Who is Maria Whittaker and where is the former Page 3 model now? – The Sun

MARIA Whittaker was one of the most celebrated glamour models of the 1980s, alongside Sam Fox and Linda Lusardi.

The Page 3 legend's career has ranged from modelling to singing and acting. 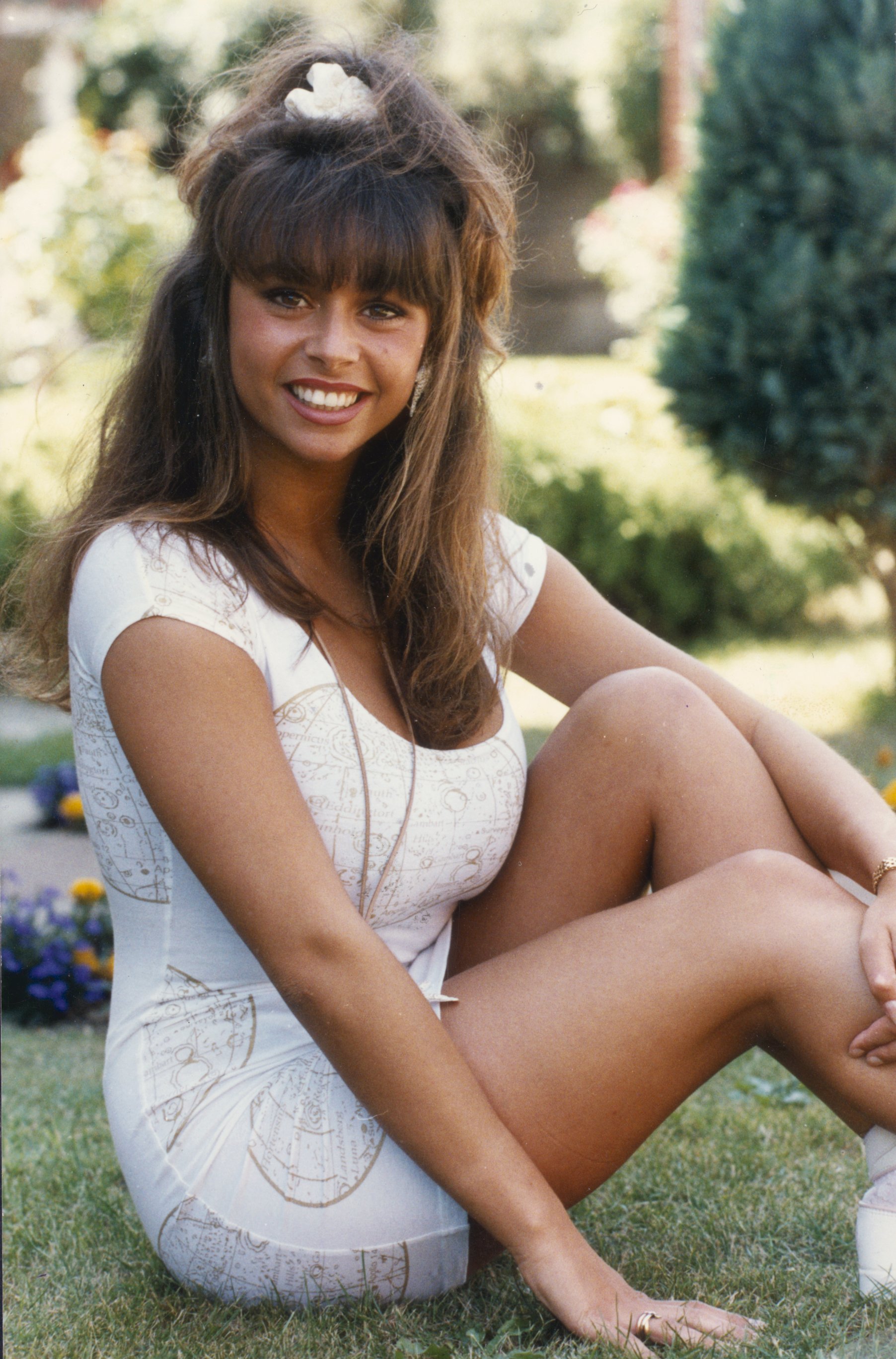 Who is Maria Whittaker?

Whittaker made her debut on Page 3 in 1985. She soon became one of the most popular models to appear in the feature and was named Page 3 Girl Of The Year in 1989. 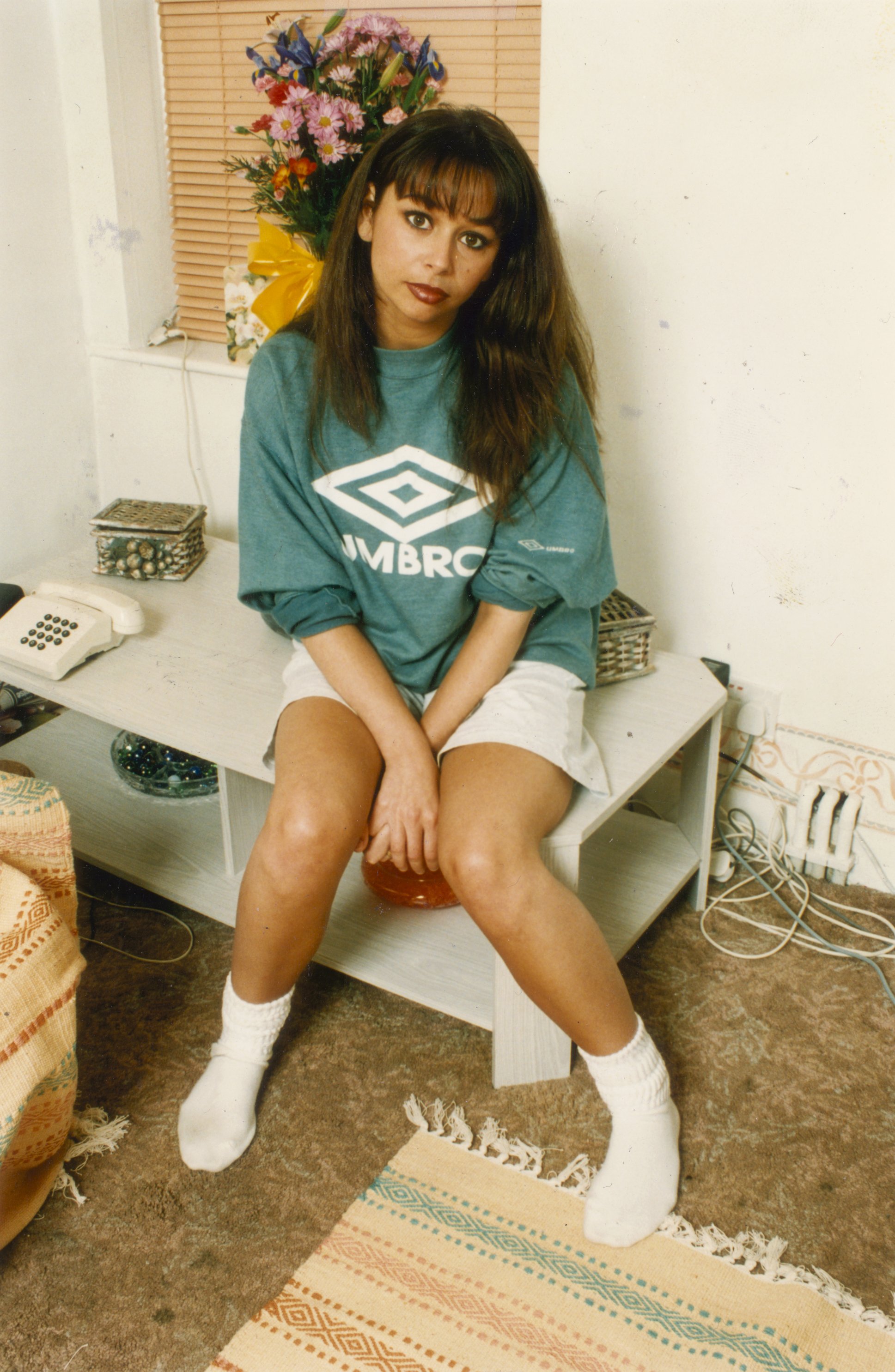 In 1987, Whittaker became a heartthrob for teenage boys everywhere when she appeared on the covers of the popular 1980's computer game series Barbarian.

Before breaking into modelling, Whittaker appeared in two episodes of The Benny Hill Show in 1983.

Whittaker's Page 3 spread was shown in the Genesis music video for Anything She Does. 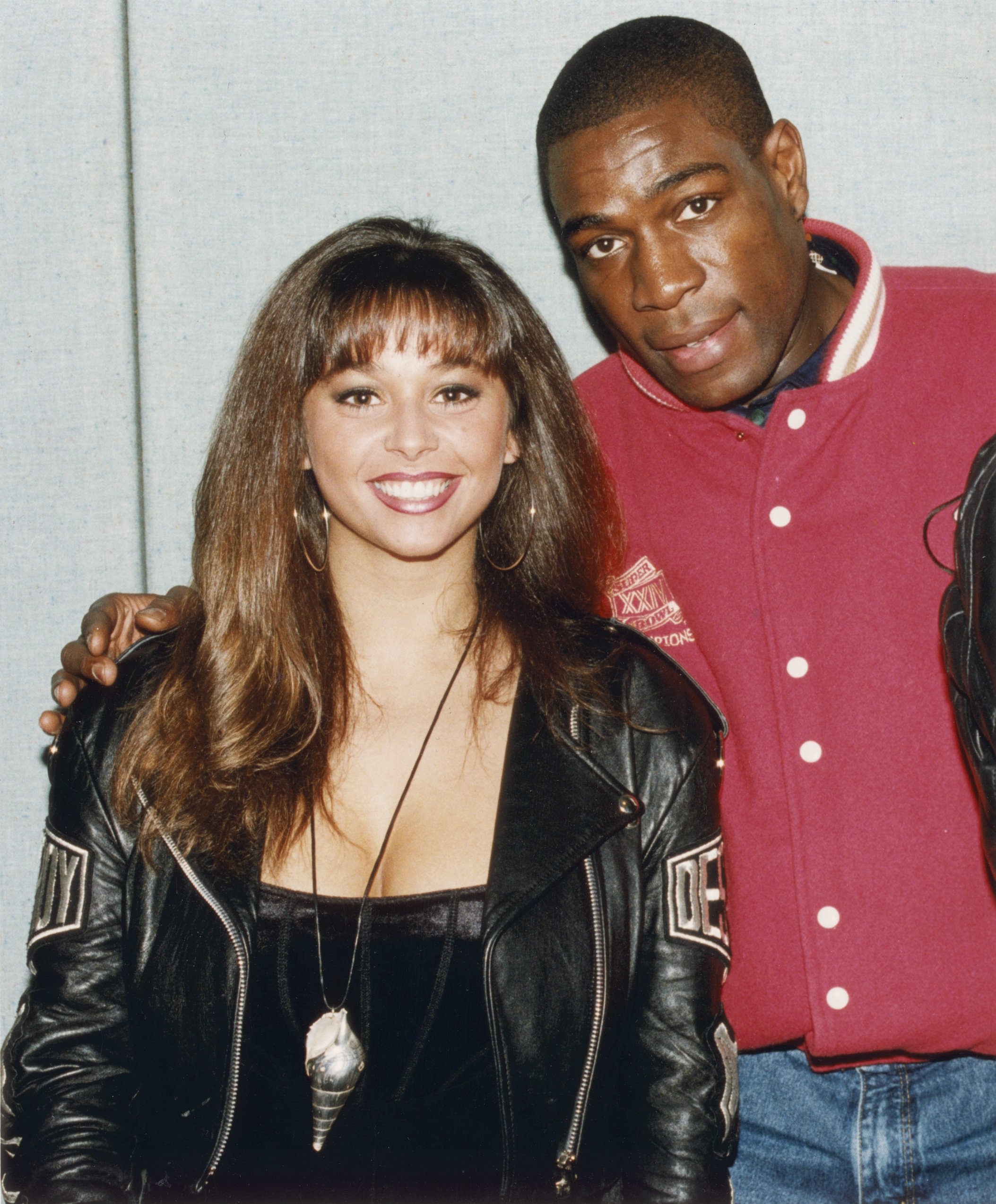 In 1986, she appeared in the movie version of Whoops Apocalypse. She made her second screen appearance in the film Tank Malling in 1989.

In 1990, Whittaker formed the band Rhythm Zone, which are known for the song Stop Right Now. She starred as lead vocalist.

Where is Maria Whittaker now?

Maria Whittaker now goes by Maria Tafari. She has largely remained out of the limelight in recent years.

Maria is now a nutritionist and sells weight loss juices. She often posts about veganism on her Instagram account.

Whittaker is married to British jungle producer DJ Congo Natty (his real name is Michael West). They started dating around 1995. Although she has no online presence herself, Maria will sometimes feature in pictures on Natty's Instagram page.

Maria and Congo Natty have three children. Trinity Tafari, their youngest child, is a world champion at street dance, and is a part of dance group IMD Legion, who got through to the Britain's Got Talent semi-finals in 2015.