But just who is she? And when did she date Giovanni Pernice? Here's the lowdown… 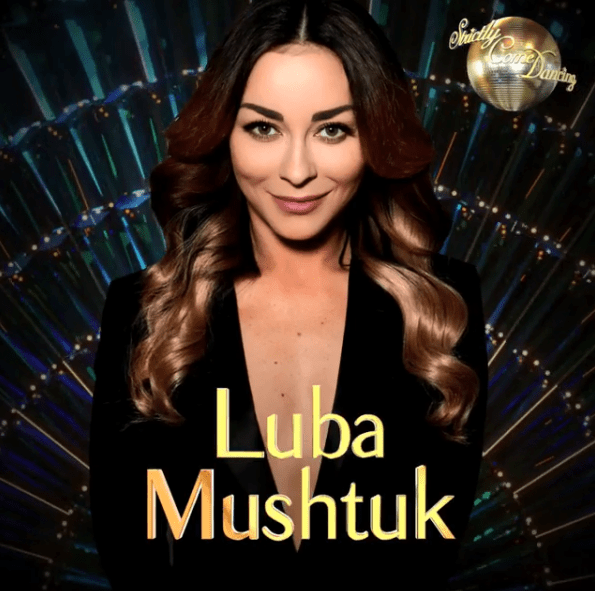 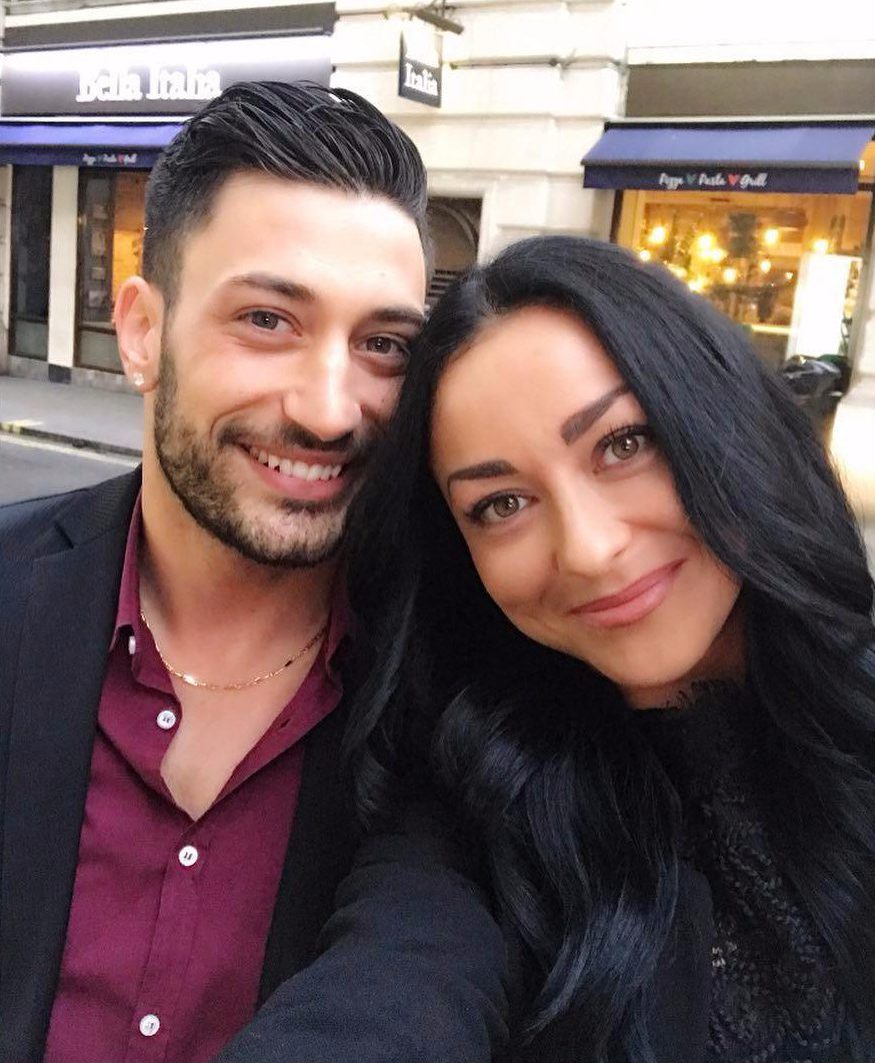