Who is Lewis Gregory? Evicted Big Brother 2018 contestant and bricklayer from London 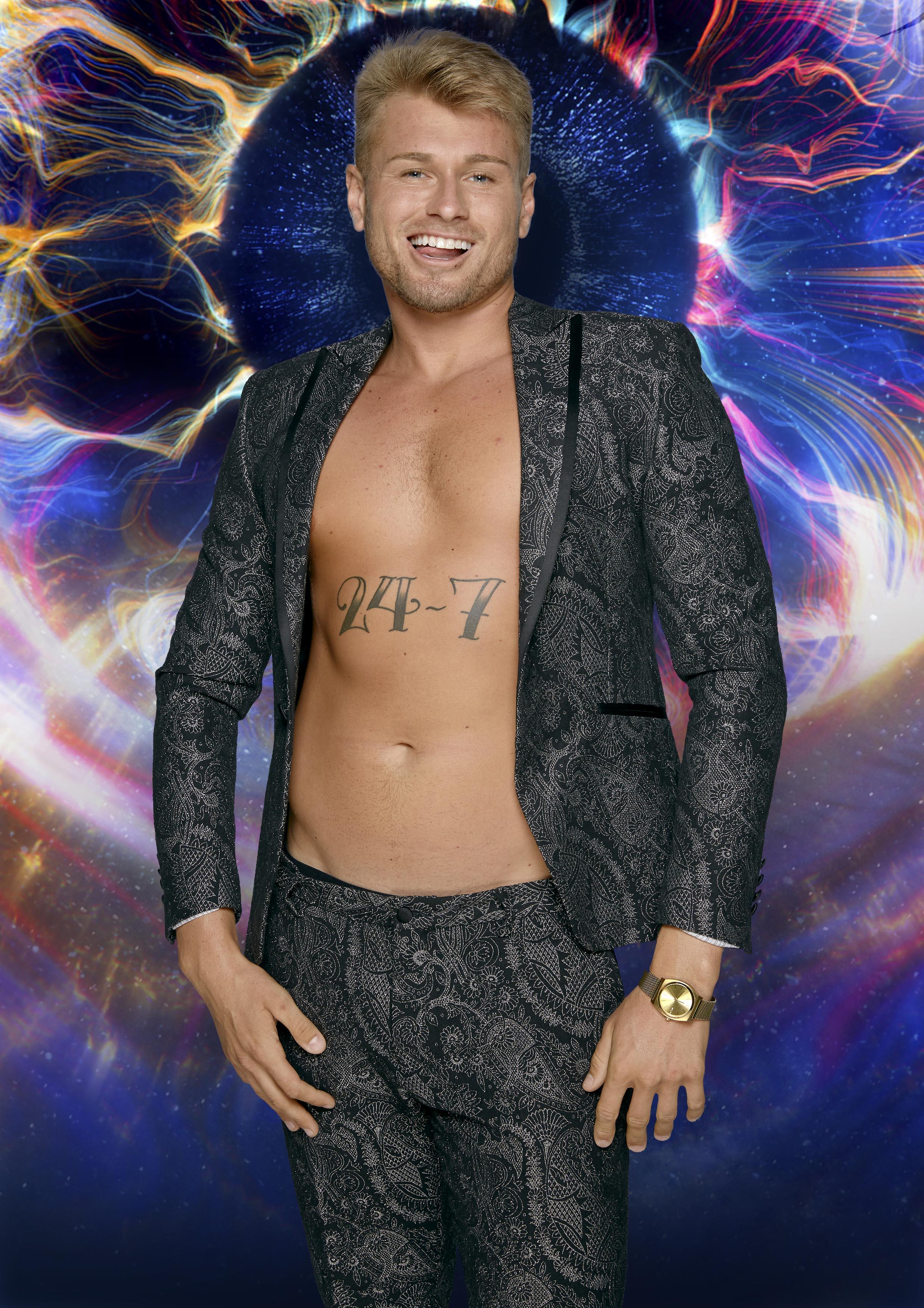 Who is Lewis Gregory from Big Brother 2018?

Lewis, 26, lives on his own in London and works as a bricklayer.

He spent part of his childhood in LA.

His mum was a Playboy model and he lived in the Playboy Mansion with her for a while.

Why did Lewis join Big Brother and is he on social media?

Speaking about why he wanted to go on Big Brother he said: "I am special, what can I say.

"I deserve to be on there. You know that is the thing.

Lewis said he would bring "everything that has not been there yet" to the house.

He left fans gobsmacked when revealed his ‘morning glory’ as he jumped out of bed wearing just a pair of white boxer shorts – leaving nothing to the imagination.

Meanwhile, during the rest of the episode, Lewis managed to annoy almost all of his housemates as they sat down to nominate and not surprisingly he has found himself up this week.

Big Brother returned to Channel 5 on September 14, 2018 and it is on every night at 10pm, apart from Saturdays when it takes a break.

The explosive Big Brother 2017 series was won by Isabelle Warburton.

The 22-year-old was left shocked when it was announced she had won the latest series of the Channel 5 reality show.