Who is Lewis Flanagan? Big Brother 2018 housemate and bartender from Stockton-On-Tees 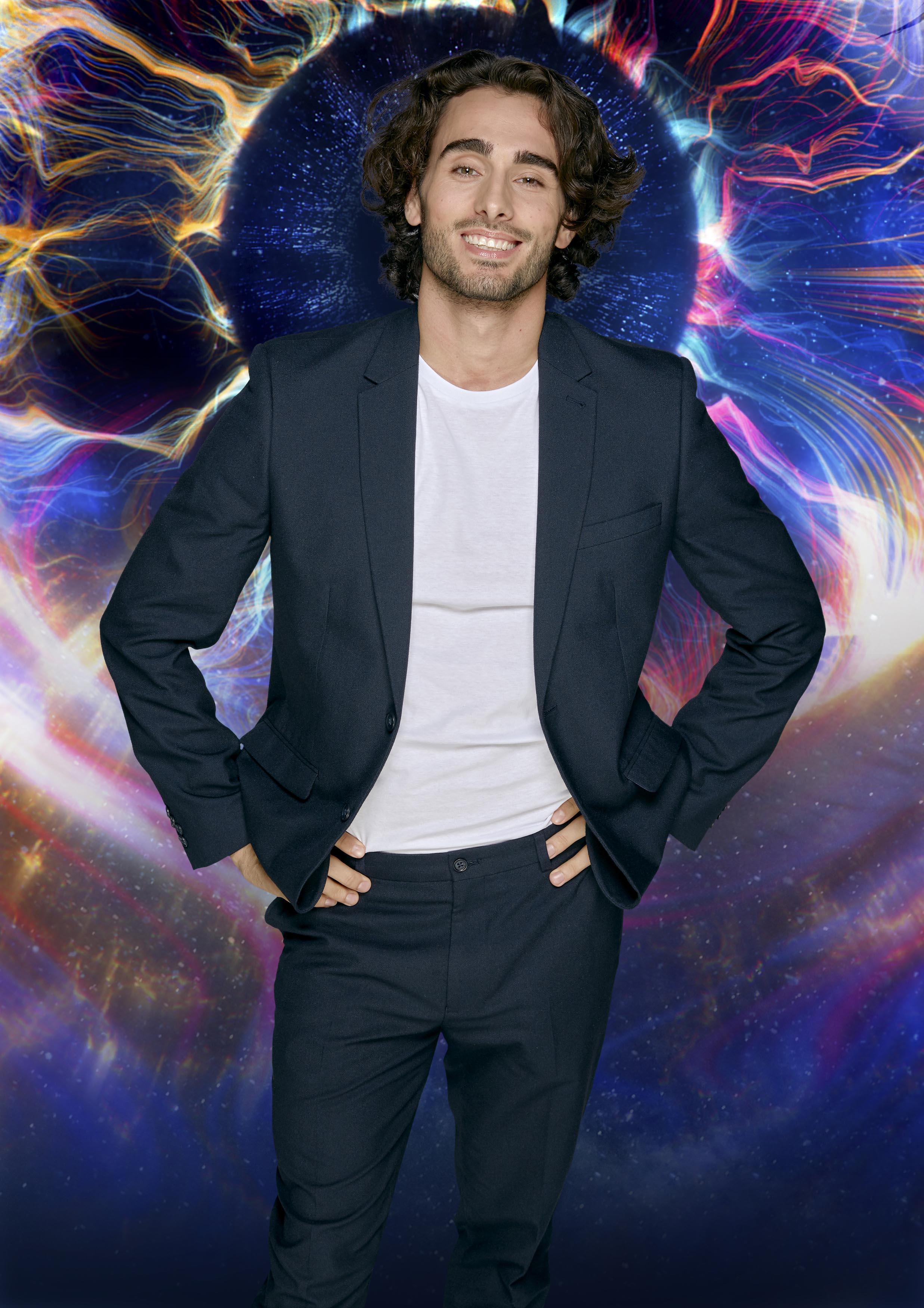 Who is Lewis Flanagan from Big Brother 2018?

Bartender Lewis, 27, is very active and loves yoga, working out and cycling.

As a housemate, he will mostly miss the gym, healthy food, his yoga equipment and his meditation apps.

His main passion is self-growth and self-development.

He believes everyone should work on becoming the ultimate version of themselves – physically, emotionally, financially and spiritually.

Why is Lewis on Big Brother and is he on social media?

Speaking about why he wanted to go on Big Brother he said: "A friend sent me the audition form and I thought, I am quite an alone person, so it will force me into my weakest characteristics as a person – socializing and communication.

"Not being able to walk away from situations I don’t want to be involved in. It will be really challenging
for me."

Big Brother returned to Channel 5 on September 14, 2018 and it is on every night at 10pm, except Saturday when it takes a break.

The explosive Big Brother 2017 series was won by Isabelle Warburton.

The 22-year-old was left shocked when it was announced she had won the latest series of the Channel 5 reality show.