Since leaving the jungle Lady C has embraced her reputation as a battle-axe and a controversial royal commentator. Her personal life continues to make headlines as her book 'revealed' ludicrous and lurid new details about the Queen and Prince Philip’s sex life. 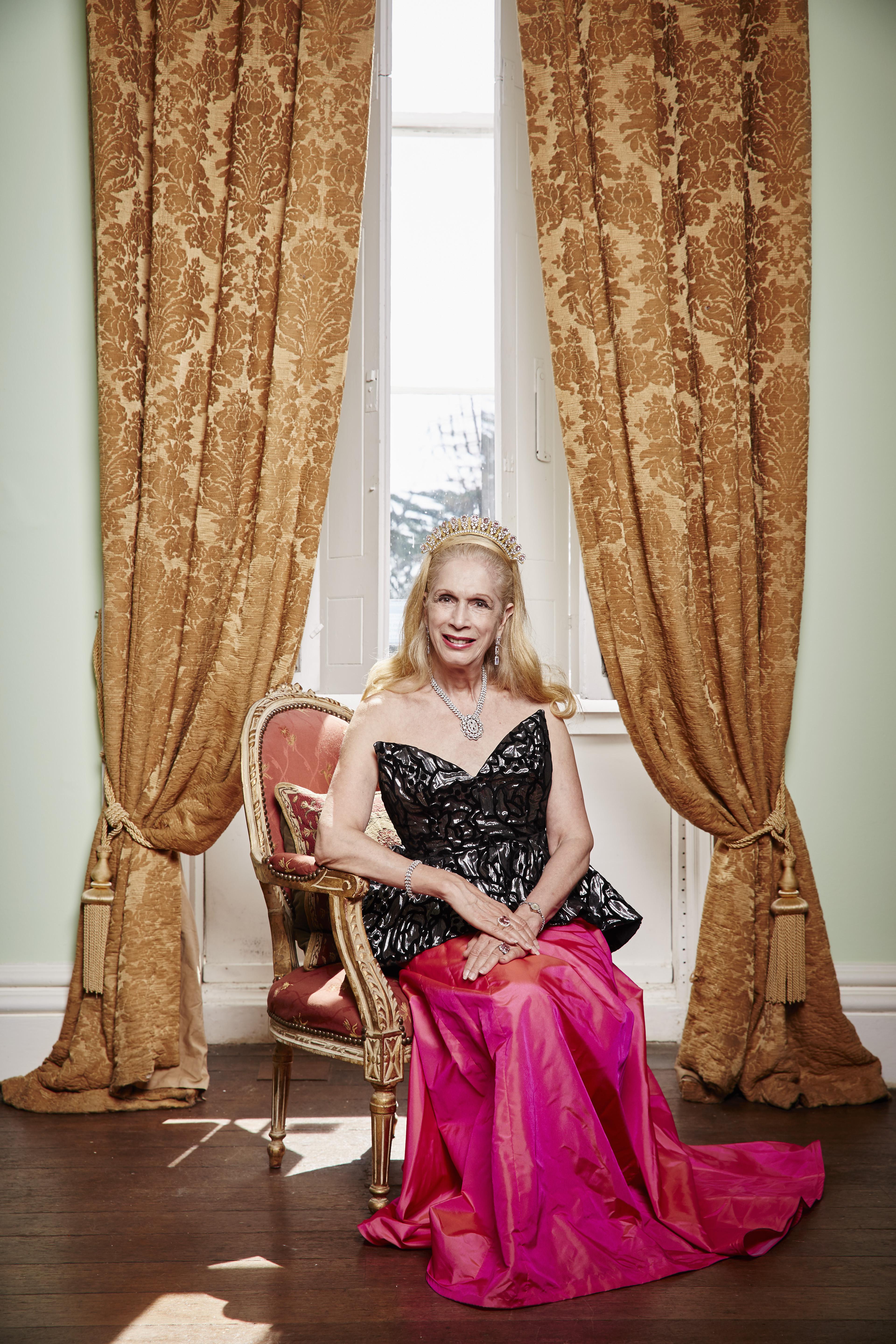 Who is Lady Colin Campbell?

Born in Jamaica on August 17, 1949, an anomaly meant that Lady C's parents assumed she was male and she was raised as a boy.

After struggling to get her parents to accept that she was, in fact, a girl, she moved to New York to study fashion, having corrective surgery at the age of 21.

By her own admission Lady C was desperate to get married and when she met British aristocrat Lord Colin Campbell in 1974, she married him after just five days.

The marriage was short-lived and they divorced in 1975 after just nine months together. 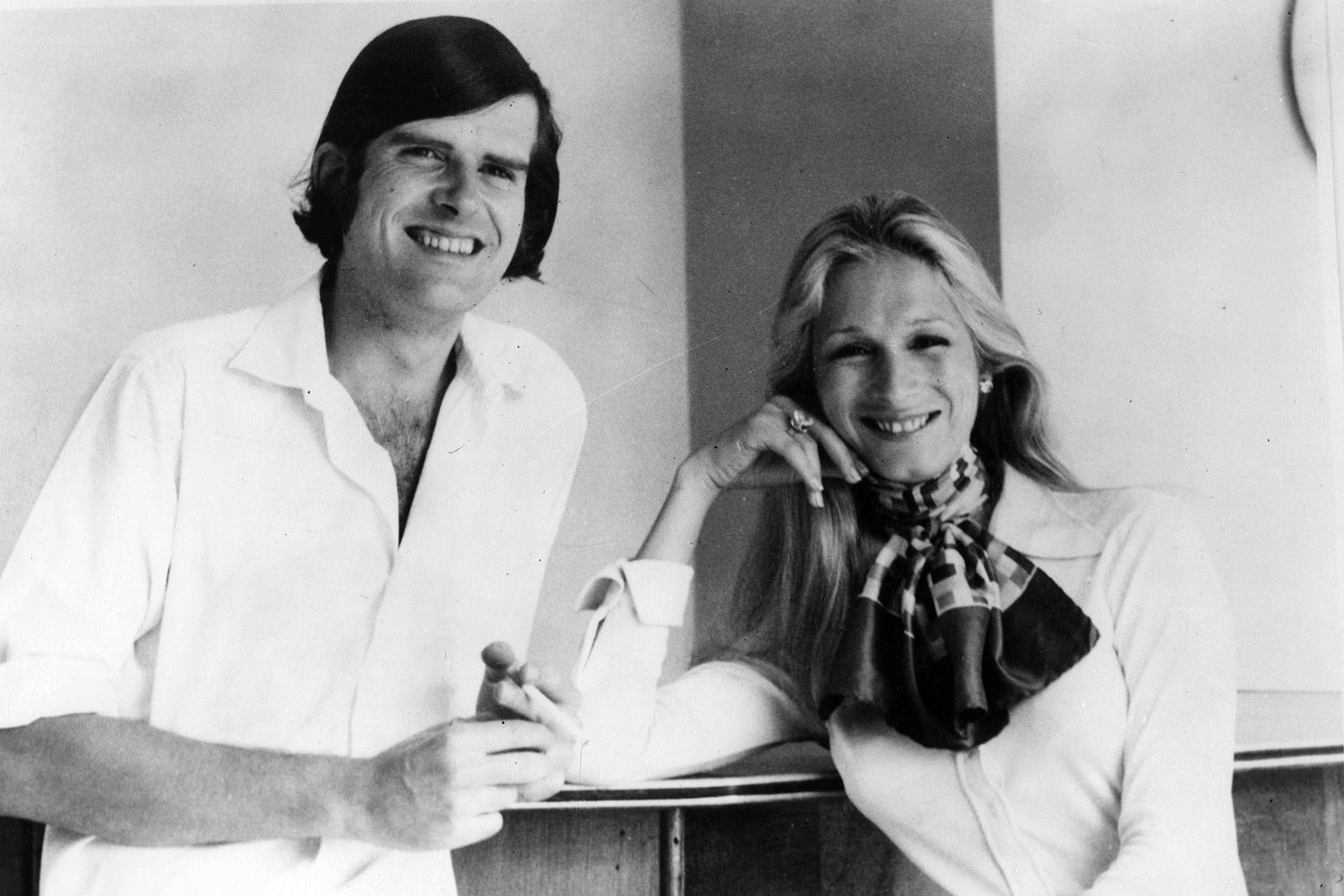 Why is she called Lady C?

Despite the divorce, Lady Colin Campbell retained her married name.

She later explained that she did so in order to annoy Lord Colin's elder brother, the Duke of Argyll, whom she suspected of plotting against her.

Her full name was shortened to Lady C when she took part in last year's I'm A Celebrity. 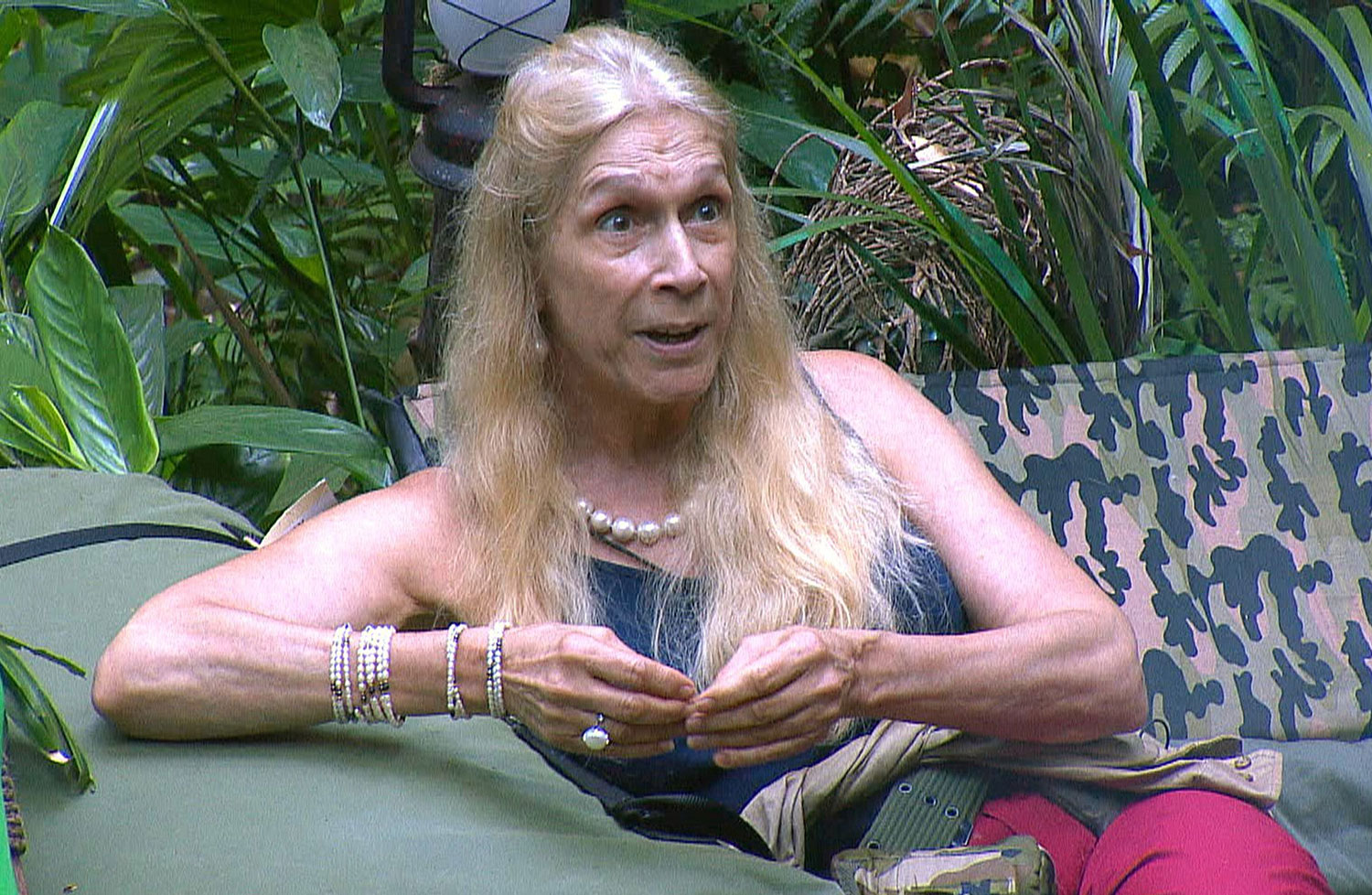 What has she written about the Queen's sex life?

Before becoming an I'm A Celebrity contestant, Lady Colin Campbell was best known as an author and socialite.

Her 1992 book, Diana in Private: The Princess Nobody Knows, detailed Diana's struggle with bulimia and her affair with James Hewitt which at that time were unknown.

She caused more controversy in 2012 when her biography of The Queen Mother claimed that the late Queen Mother and her brother were actually born via a surrogate.

Her latest book contains lurid and unfounded stories, which include details of Her Majesty’s “healthy sexual appetite” and how Philip has such an eye for the ladies that he even flirted with her.

Lady C also suggests Princess Margaret once told her sister, in an act of vengeance, that Philip had been unfaithful to her, sending the monarch into a deep depression. 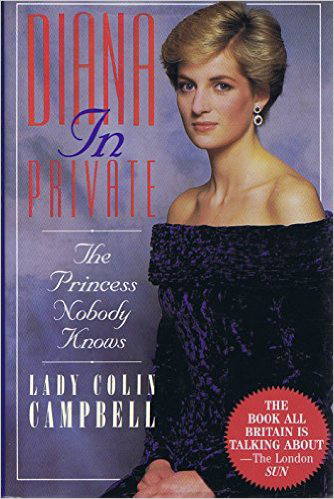 Lady C dated 2016 campmate and ex EastEnders star Larry Lamb in the 70s after her divorce.

She says they split after about six months when things started to get serious between them – and revealed on Loose Women that he was "a superb all rounder" in the bedroom and that he was a "very naughty boy".

Explaining their meeting she said; "We met at the opening of the Ritz casino and he saw me across the room…as soon as I caught his eye, he caught mine more accurately, he came over and didn't let go."

Larry was said to have thoroughly enjoyed watching his ex on the show. 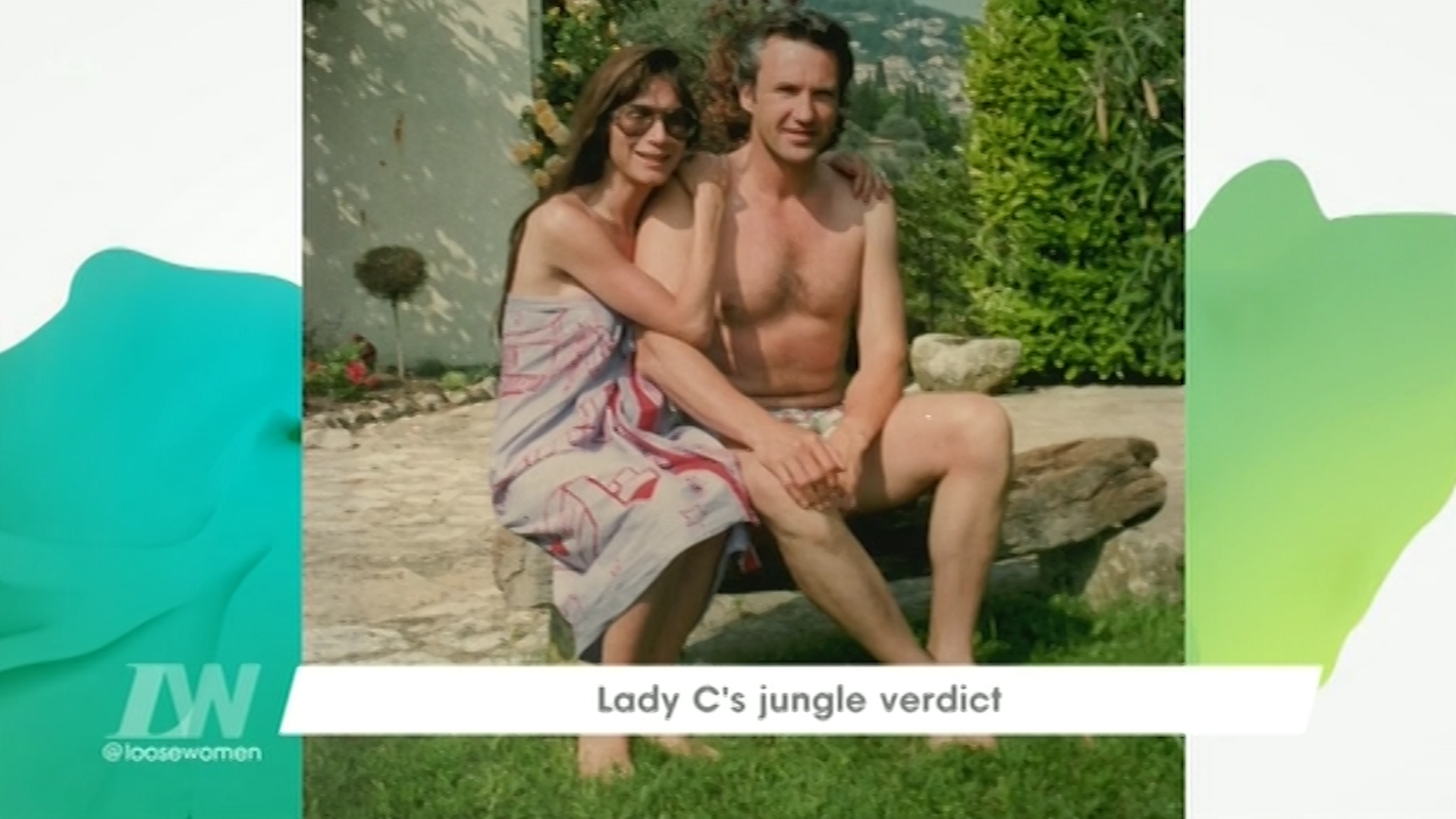 The year after her I'm A Celebrity appearance proved a productive one for Lady C as she showed up on a number of shows – bagging a guest presenting slot on Loose Women and joining the Good Morning Britain team for a chat on their sofas.

She even allowed documentary crews into her crumbling mansion to document her renovation plans with her one off documentary Lady C and the Castle that aired in September.

Viewers watched her transform the ruined 18th-century Castle Goring in Sussex to become home fit for a lady – with the star also expressing ambitions for the building to be a wedding venue. 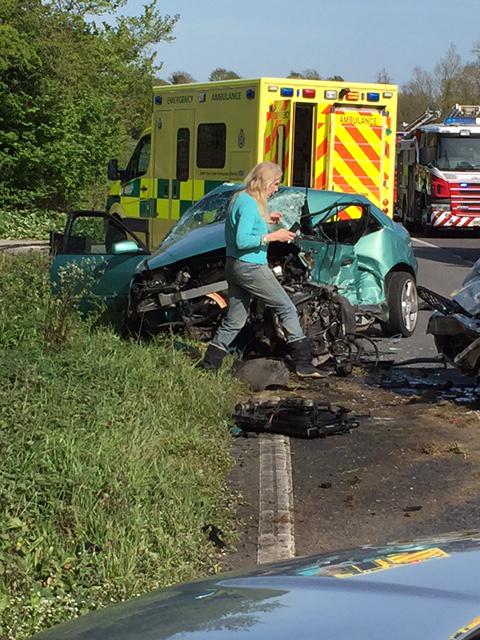 Why was Lady C taken to court for a car accident?

The TV star collided with an Audi and a Ford Focus in May 2016 while the royal biographer had been in her Audi A6 with son Dima and her dog.

No one was injured, but cops had to close the A27, near Worthing, West Sussex, and The Sun revealed shocking photos of the aftermath.

Lady C, from Clapham, West Sussex, was charged with driving without due care and attention in her absence by Brighton magistrates.