Who is Kori Sampson? Netflix's Too Hot To Handle cast member and model

He is now back to his reality star roots, and appearing on Celebrity Ex On The Beach. 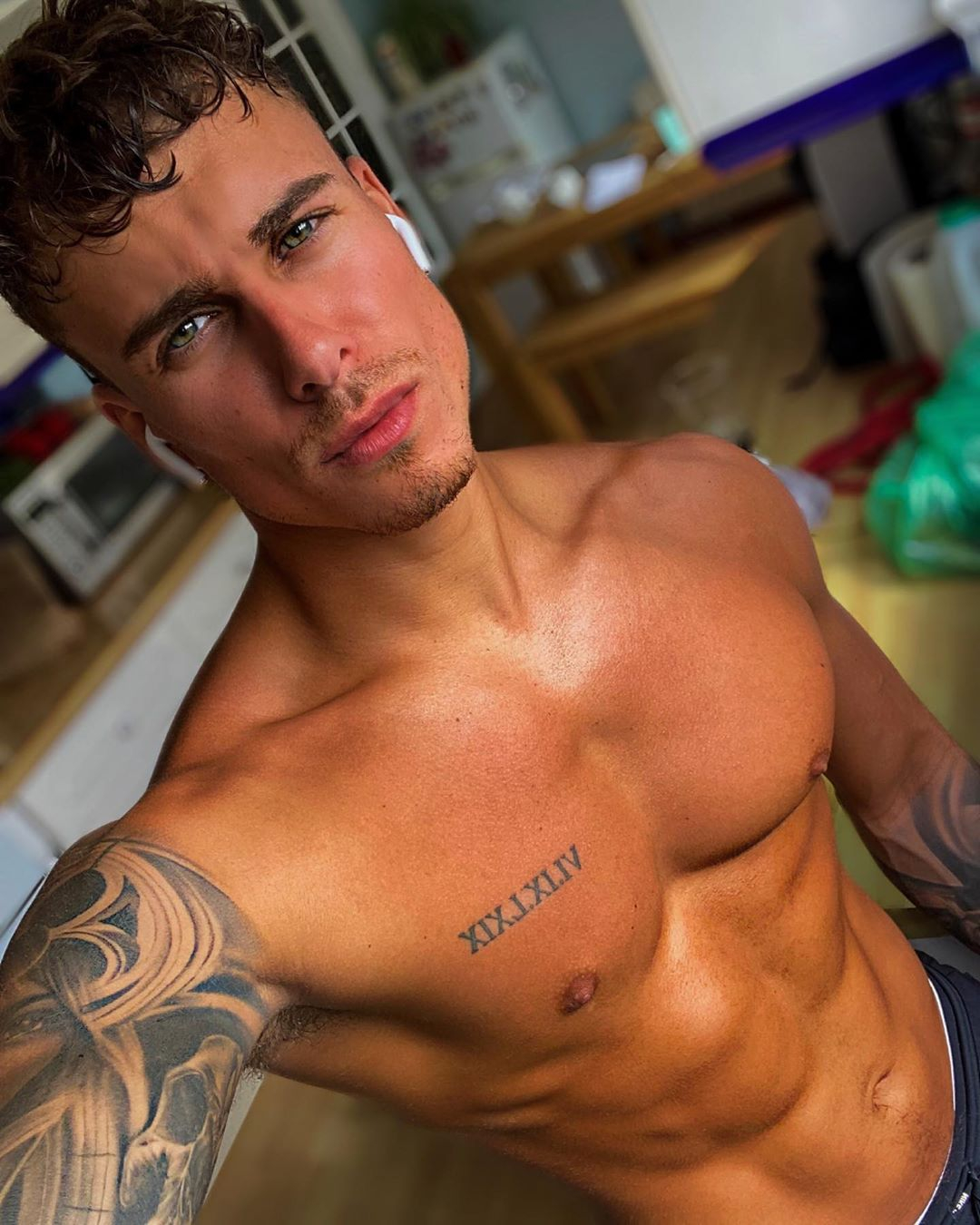 Who is Kori Sampson?

Kori Sampson is a model from Plymouth, who has an impressive collection of tattoos which cover much of his body.

Most of his modelling work is for clothing brands, with him fronting campaigns for Like No Other, Ruff Elegance and the Luxe Line.

He also a gym enthusiast and often documents his workout sessions on social media.

When he is not training hard, Kori enjoys travelling and has had trips to Thailand, Ibiza and Amsterdam, to name a few.

If you fancy ogling some of his pictures, you can follow him @korisampson.

Kori also has his own website, where he teaches people how to transform their body after working on his own.

More on Ex On The Beach 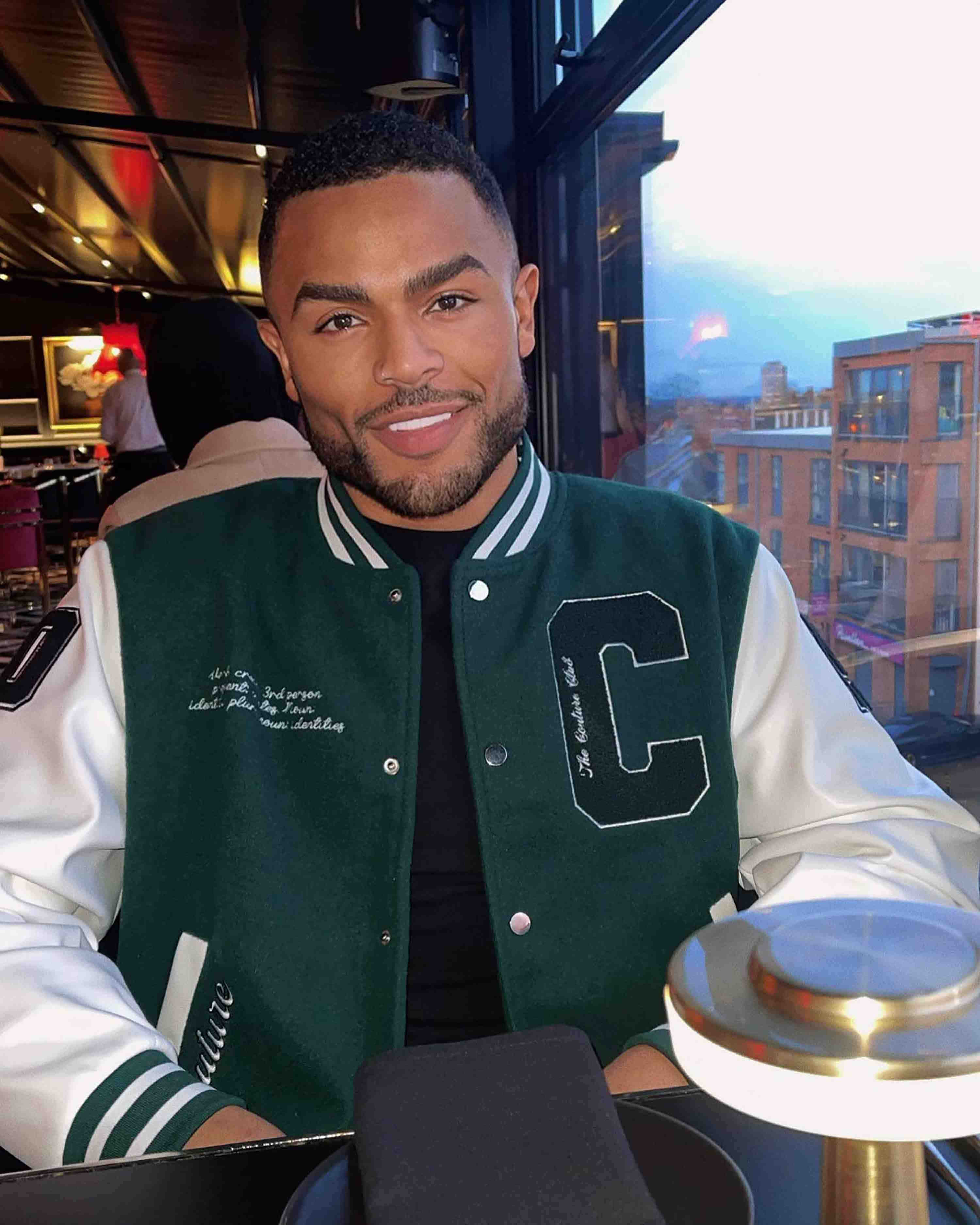 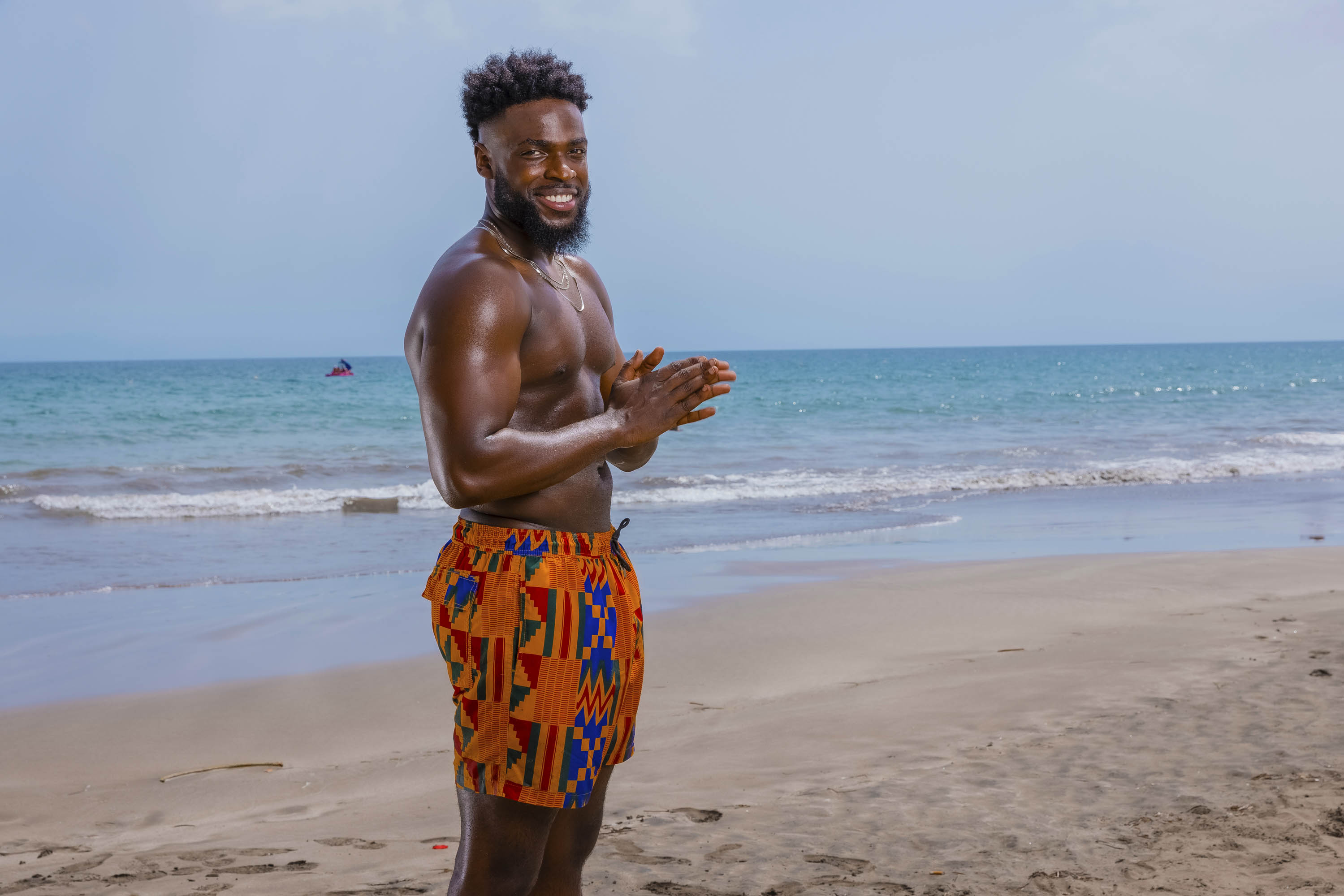 Who is Love Island's Mike Boateng and where is he from? 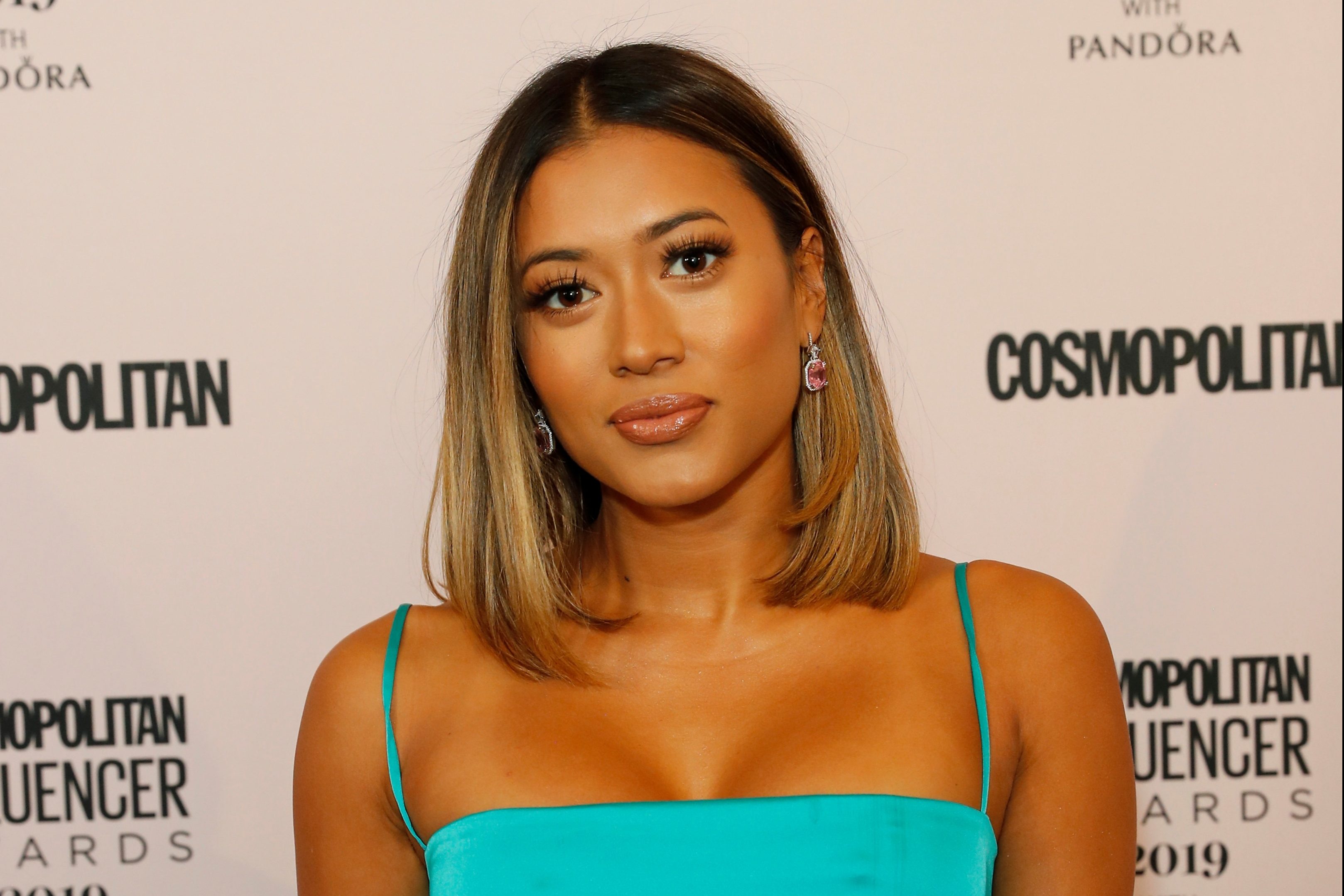 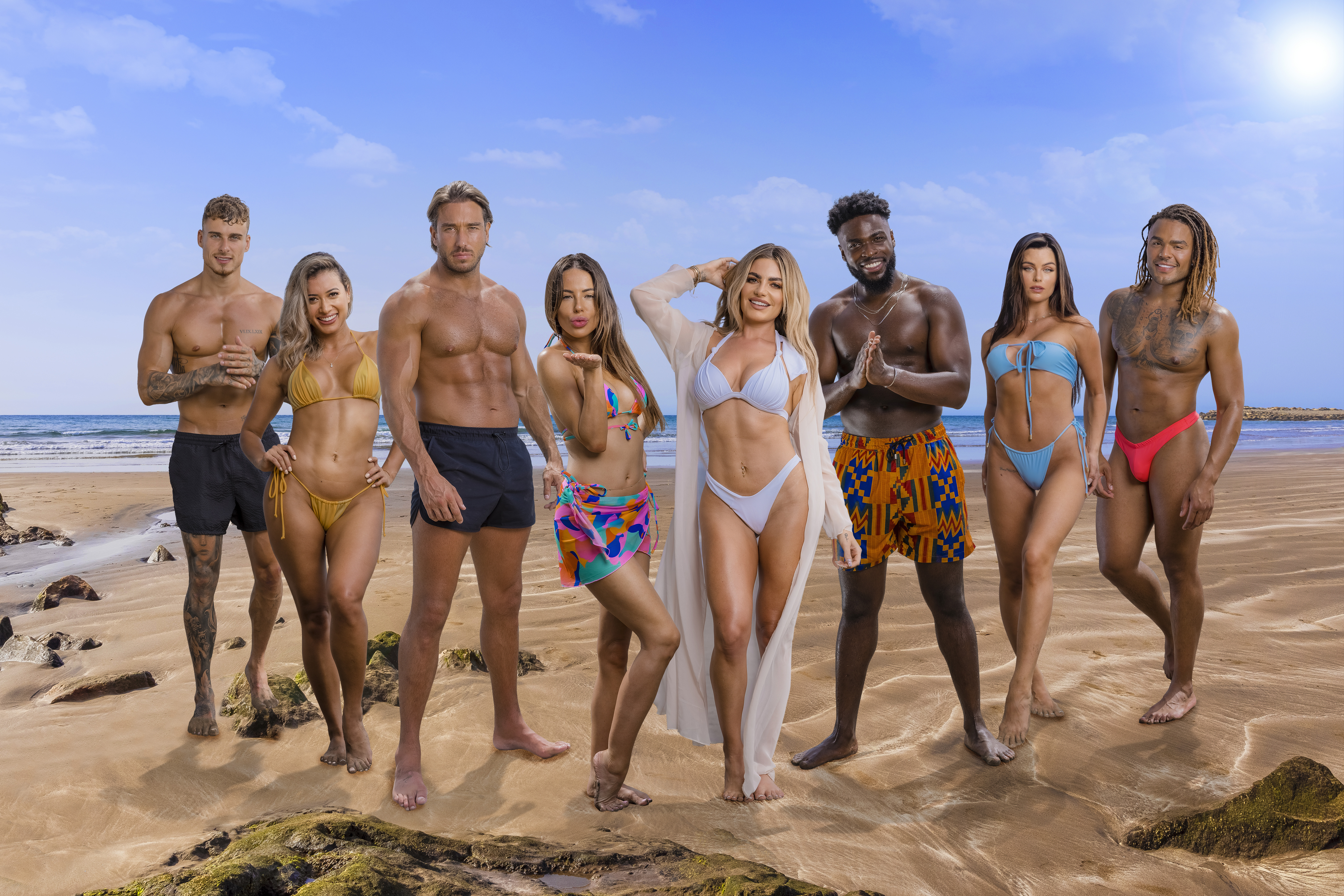 Who is Kori dating and who are his exes?

It is believed the Plymouth lad is currently single.

His social medial doesn't hint at any romance on the cards.

As he is relatively new to fame, it is unknown who his exes are.

When he appeared on Too Hot To Handle he tried his luck with both Chloe Veitch and Francesca Farago.

What TV shows has Kori been on?

Koru took part in the first ever series of Netflix's dating show Too Hot To Handle back in April 2020.

These commitment-phobes who love a casual hook-up, had to give up all hanky-panky for the entire retreat if they wanted to win the $100,000 (£79,000) grand prize.

In 2022 Kori joined the cast of Celebrity Ex On The Beach.