Who is Khadija Kalifa? The Apprentice candidate and owner of eco cleaning company Opal & Pearl

Khadija Kalifa is one of the budding entrepreneurs – here's the lowdown… 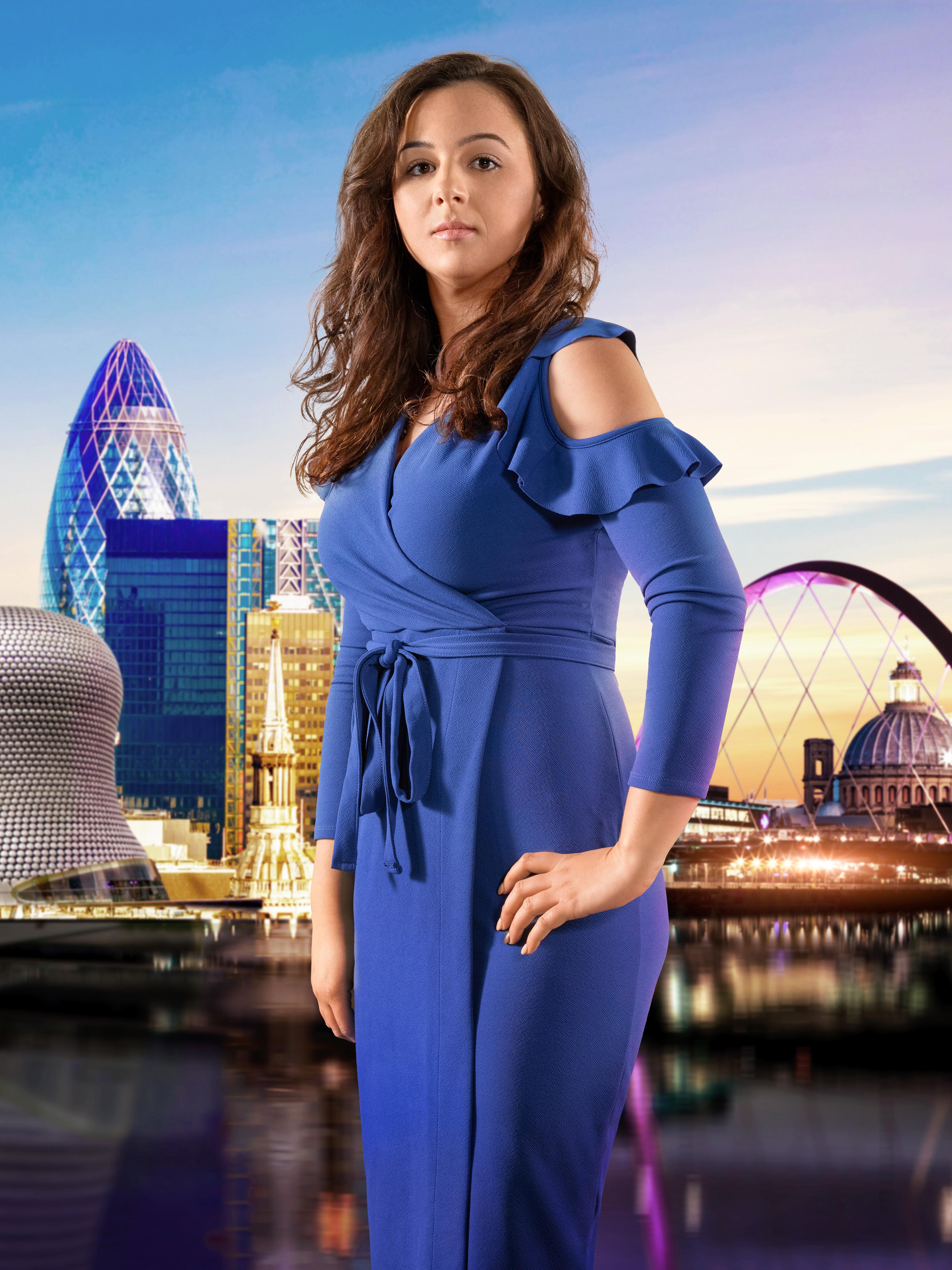 Who is Khadija Kalifa?

Khadija Kalifa, 28, is from Lincolnshire.

She has run the eco cleaning company Opal & Pearl Ltd. since 2015.

Her people skills are her best asset and her friends say she's quick witted and motivational but can have a bit of a "hot head."

Khadija looks up to Richard Branson in business for ‘his success and willingness to assist others’ and plans to be likeable but focused, though says she can be cut-throat when required.

She says, “Whatever I say I’m going to make happen happens.  I’m a serious Mumpreneur who doesn’t have time for timewasters and idiocy.”

When is The Apprentice on BBC One?

It launched on BBC One on Wednesday, October 3 at 9pm and continues at the same time each week for 12 weeks.