Who is Katie Leung? Actress in ITV's Strangers and star who played Cho Chang in Harry Potter

She is starring in ITV's Strangers but who does she play and what else has she been in? Here's everything you need to know… 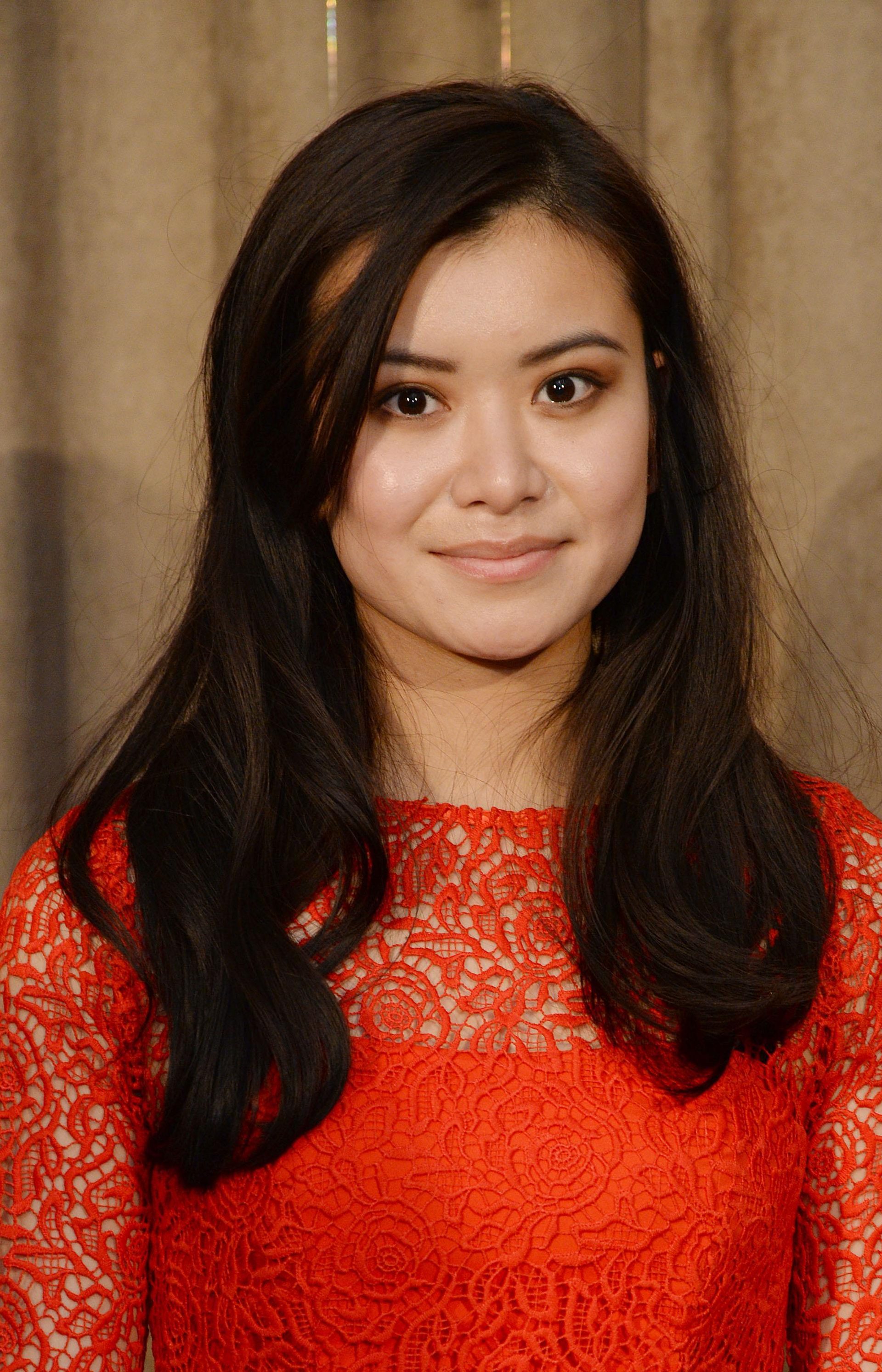 Who is Katie Leung?

Katie Liu Leung was born on August 8, 1987, in Motherwell, Scotland.

The 31-year-old is of Hong Kong descent and she studied art and design at the University of the Arts, London.

It was her father who spotted an advertisement for a role in Harry Potter and the Goblet of Fire and in 2005, she beat out over 3,000 other girls for the part of Cho Chang.

Her character served as Harry Potter's first romance in the series and their kiss in 2007's Order of the Pheonix garnered much coverage for being Daniel Radcliffe's first on-screen kiss. 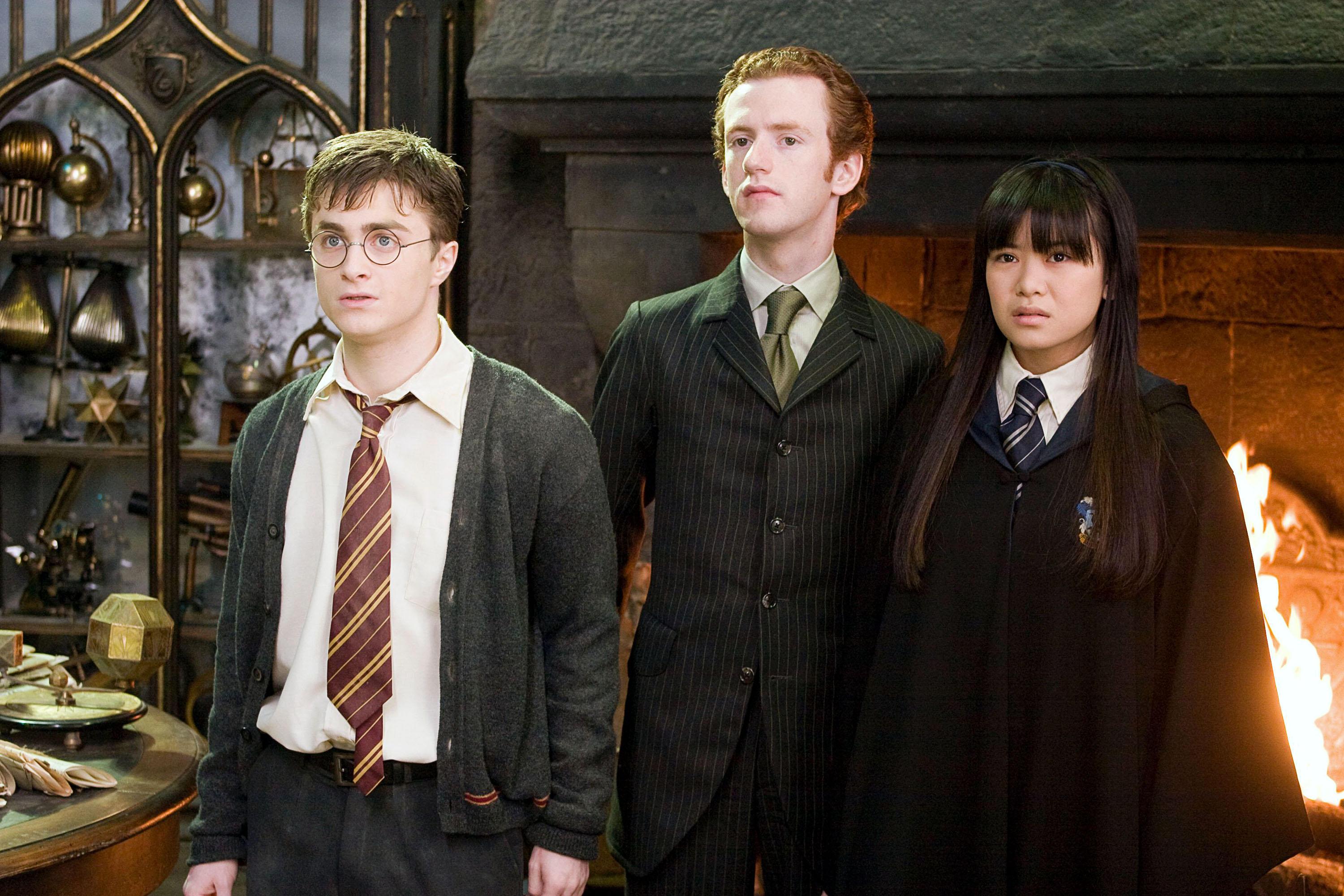 What else has she been in?

Although she is best known for her role in the Harry Potter series, Katie has also had a number of roles in film and on-stage.

On stage, she has appeared in 2012's Wild Swans and 2017's Show in Midsummer and her kiss with Daniel Radcliffe was nominated for Best Kiss at the 2008 MTV Movie Awards.

When did Strangers start on ITV?

Strangers – which had the working title White Dragon began airing on September 10.

Filming on the "ambitious" new thriller series by ITV and Amazon Prime started in Hong Kong in Autumn last year, with a stint of London filming too.

The thriller traces the life of a man caught up in something hideous when he travels to Hong Kong following his wife's sudden unexpected death.

John Simm makes a very welcome return to British TV with this drama after starring in American show The Catch alongside Silent Witness and Delicious star Emilia Fox.