The former Burton Albion manager was inducted into the Canadian Soccer Hall of Game in 2013 but what else do we know about him? 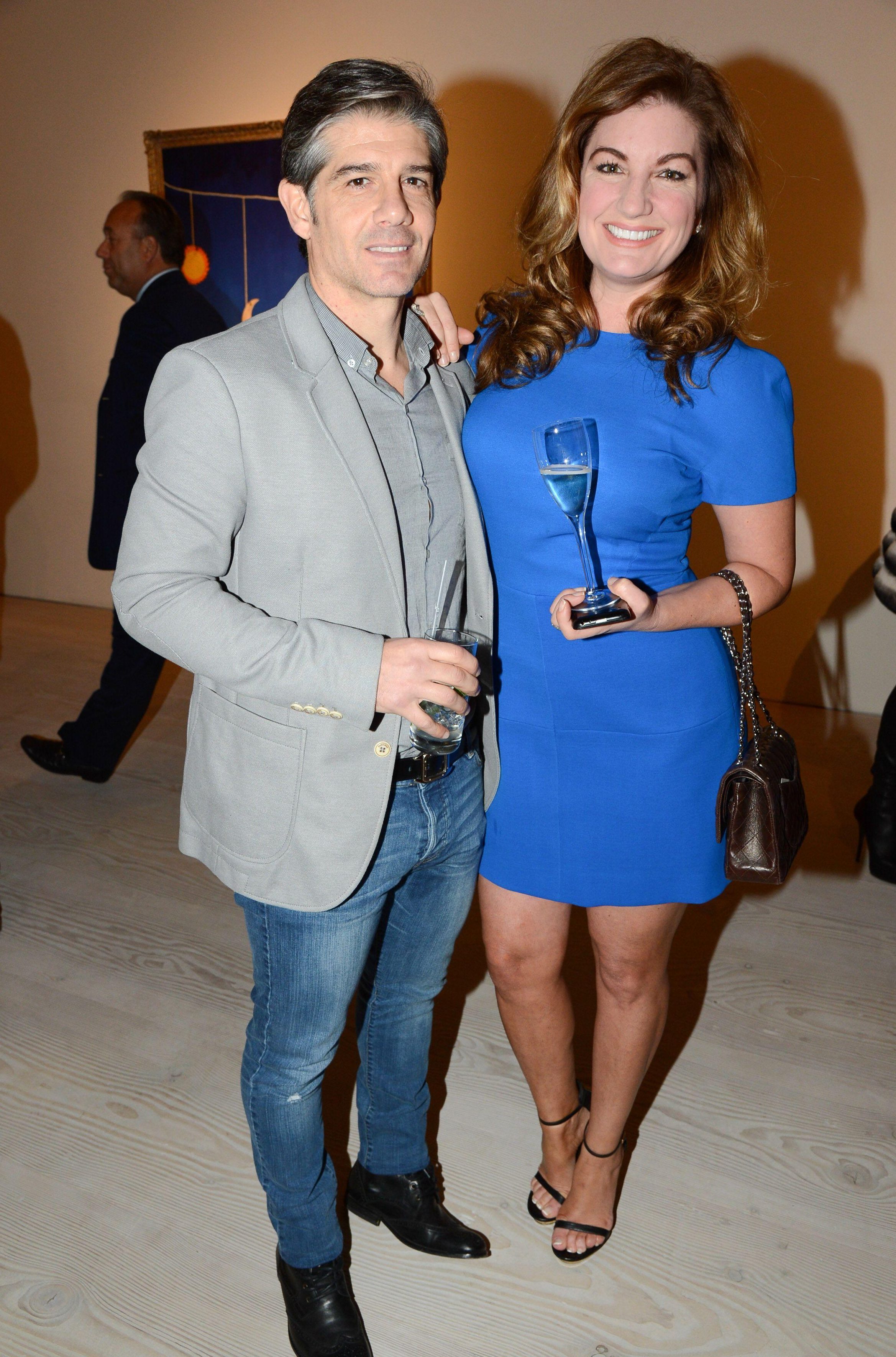 Born May 25, 1971, Paolo Pasquale Peschisolido is a Canadian former footballer and husband of Karren Brady.

Paul started his career at Canadian Soccer League club Toronto Blizzard before joining Birmingham City in 1992, where he became top goalscorer in each of his two seasons with the club.

Throughout his career, Paul spent 16 seasons in England and played for nine different clubs, including Fulham, Norwich City and Derby County.

After he retired, Paul became manager of Burton Albion in 2009, where he later admitted he turned down the chance to sign now-England striker Jamie Vardy. 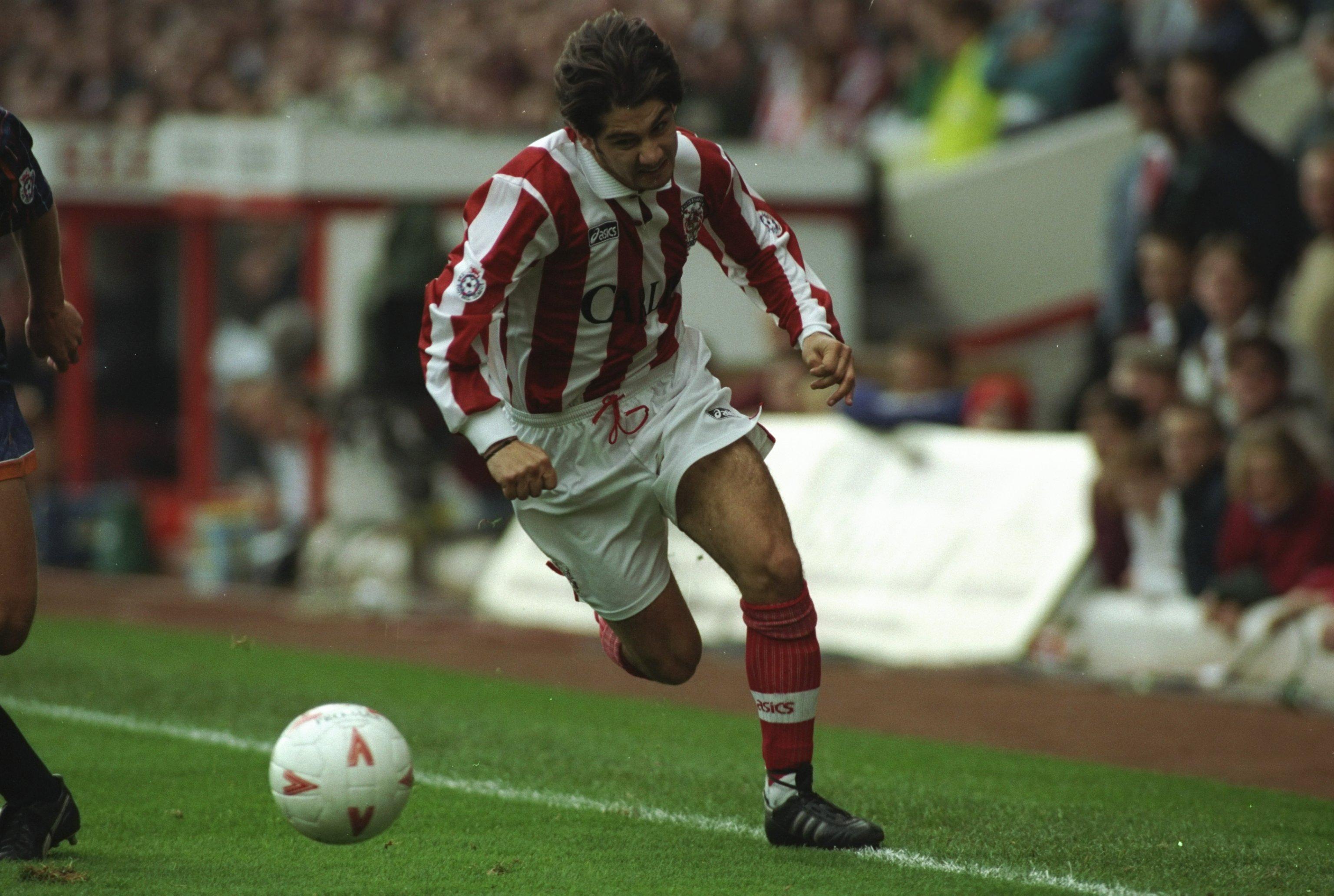 When did he marry Karren Brady and do they have any children?

Paul married "The First Lady of Football" Karren Brady in 1996.

The two met in 1993 after Karren became managing director of Birmingham City while Paul was still playing for the club.

They have two children together, Sophia, 21 and Paolo, 19.

Paul's daughter Sophia has also forged a career for herself as a successful fashion model.