KARREN Brady is one of Britain's most influential women, and her daughter Sophia is following in her footsteps.

Sophia Peschisolido has made her name as an influencer and model, and has used her platform to open up about her own mental health. 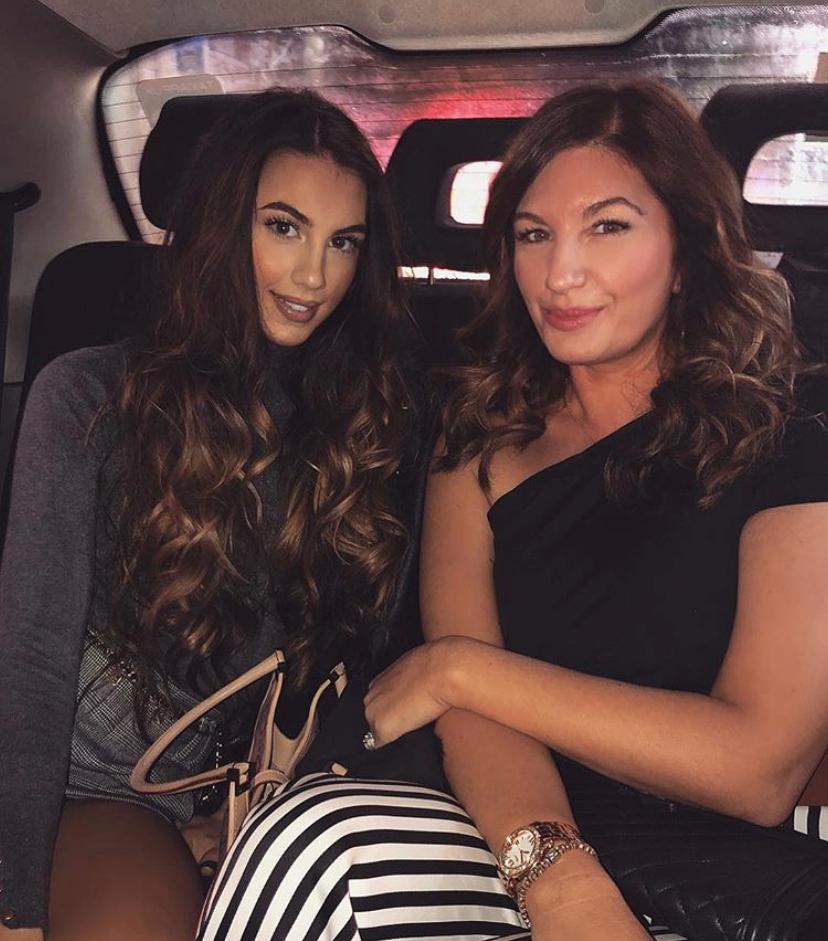 Sophia Peschisolido works as an influencer and model and is the daughter of Apprentice star Karren Brady.

Her father is ex-footballer Paul Peschisolido.

Sophia studied film and television at university and kicked off her modelling career when she appeared in a Topshop campaign back in 2017.

Sophia's Instagram, which boasts 229,000 followers, is full of glamorous snaps in bikinis and lingerie and she has partnered with underwear brand Boux Avenue and for clothing giant PrettyLittleThing. 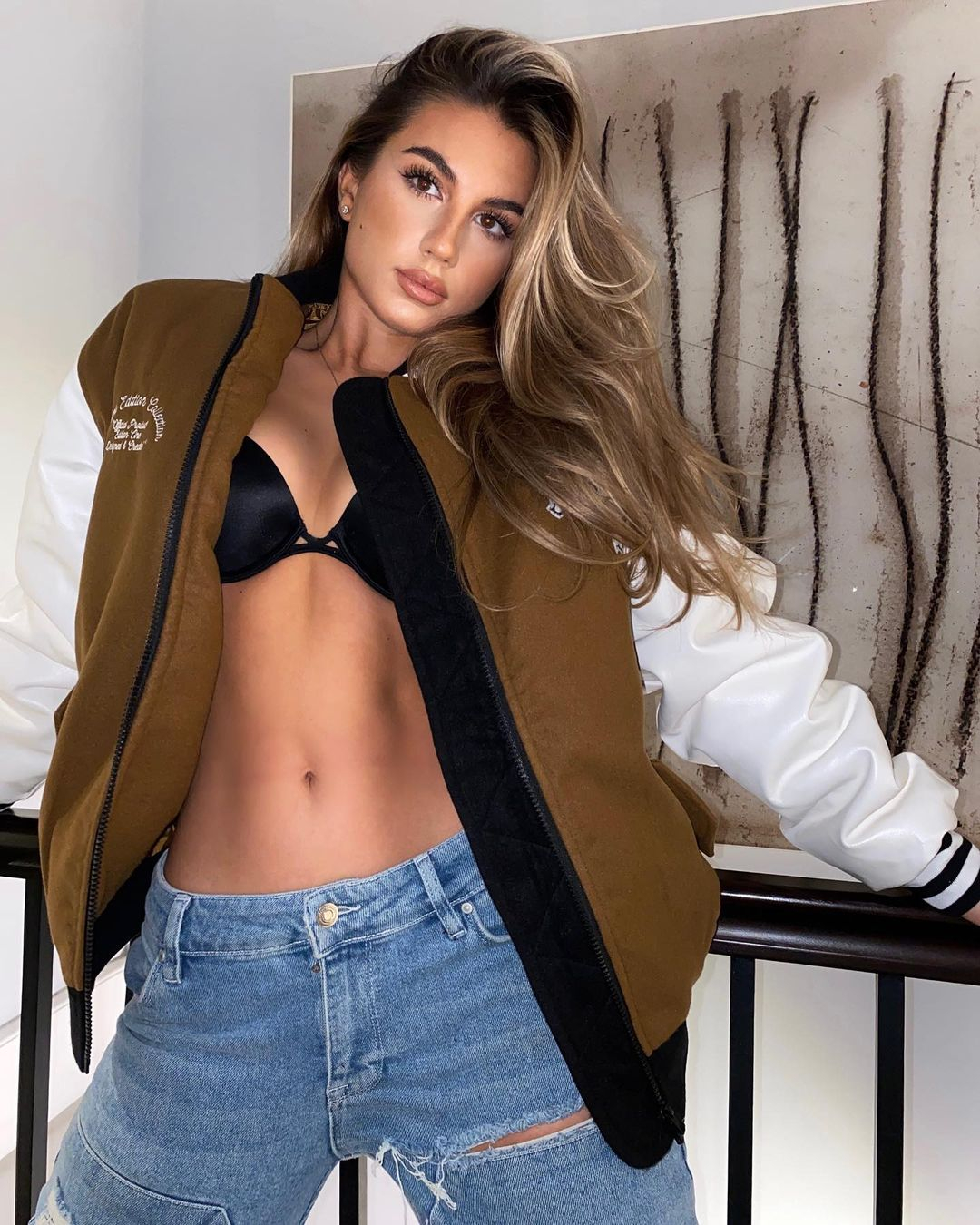 She revealed her famous mum Karren, 51, gives her seal of approval before she posts her sizzling pics.

Sophia lives in her own flat in Chelsea, London. 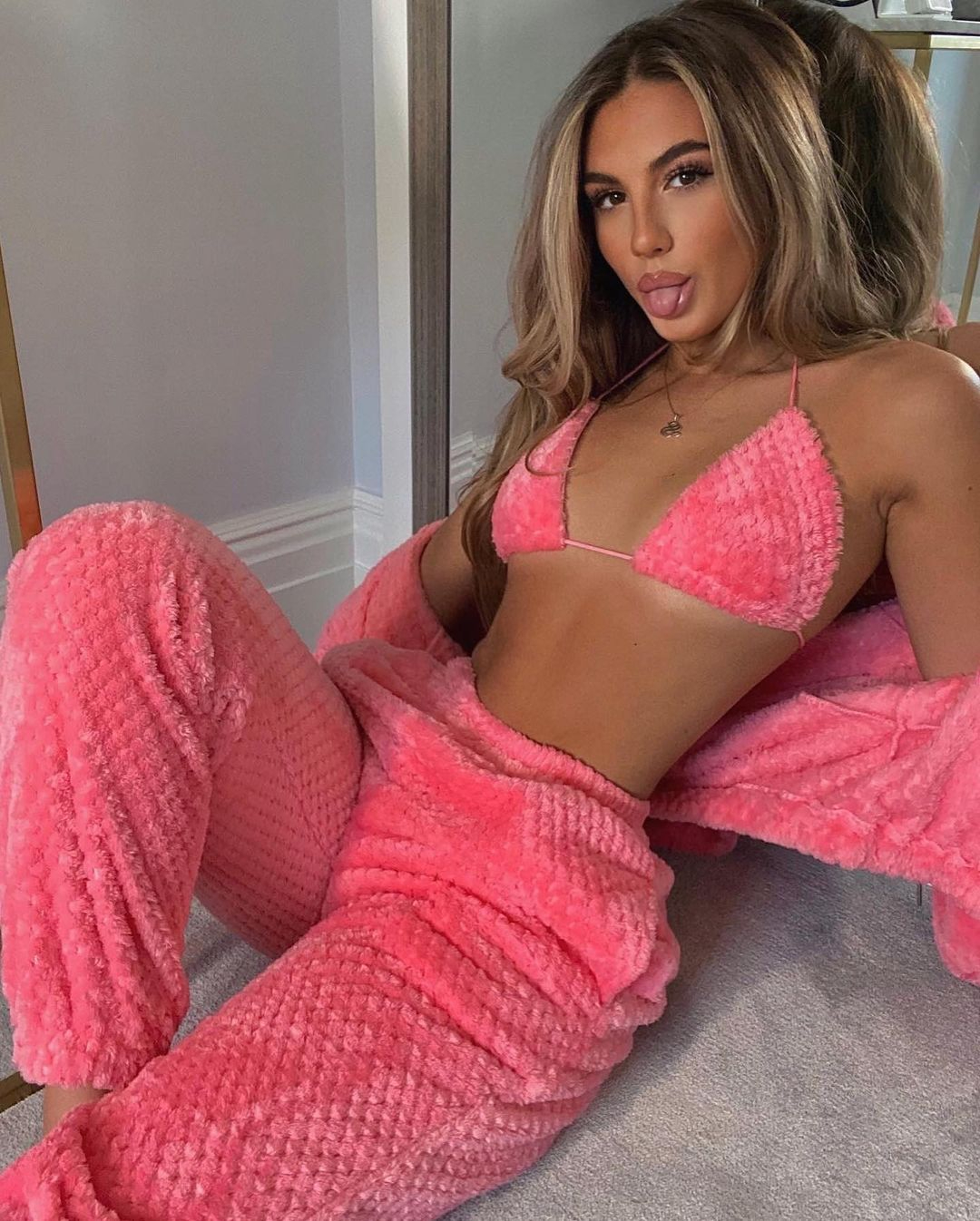 What has Sophia Peschisolido said about Borderline Personality Disorder?

In September 2019, Sophia revealed that she had been diagnosed with Borderline Personality Disorder.

In a candid post, she confided in her followers: "Over the past few years I’ve been struggling a lot with mental health issues, I’ve recently been diagnosed with Borderline Personality Disorder which was tough for me, I haven’t told anyone this only my close pals because I was embarrassed and didn’t want people to judge me but i realised I dont actually care about what people think anymore.

"I am who I and and I’ve come to accept it. I’ve dealt with anxiety and depression for a long time and I’ve always tried to hide it from people as I felt embarrassed but I feel like if I can openly tell people and not be embarrassed about it, then maybe other people will also feel ok to admit they have it and feel comfortable too.

"With therapy and medication I’ve been able to manage it a lot better but I still have my bad days when I just wanna lock myself away and not see anyone."

Borderline Personality Disorder is a disorder of mood. According to the NHS, "Symptoms of borderline personality include being emotionally unstable, having upsetting thoughts and acting without thinking."

Who is Sophia Peschisolido dating?

Sophia Peschisolido is thought to be single at the moment.

Responding to a fan asking about her love life on Instagram last year, Sophia said that she was single.

I’ll know when the right guy comes along. I go for personality over looks any day.”

She added “But I’m not really interested atm, focusing on me."