Who is Karen Wright on Bake Off 2018? In-store sampling assistant from West Yorkshire

In-store sampling assistant Karen admitted she found it "liberating" to be on Bake-Off at her age. Here's everything you need to know about her. 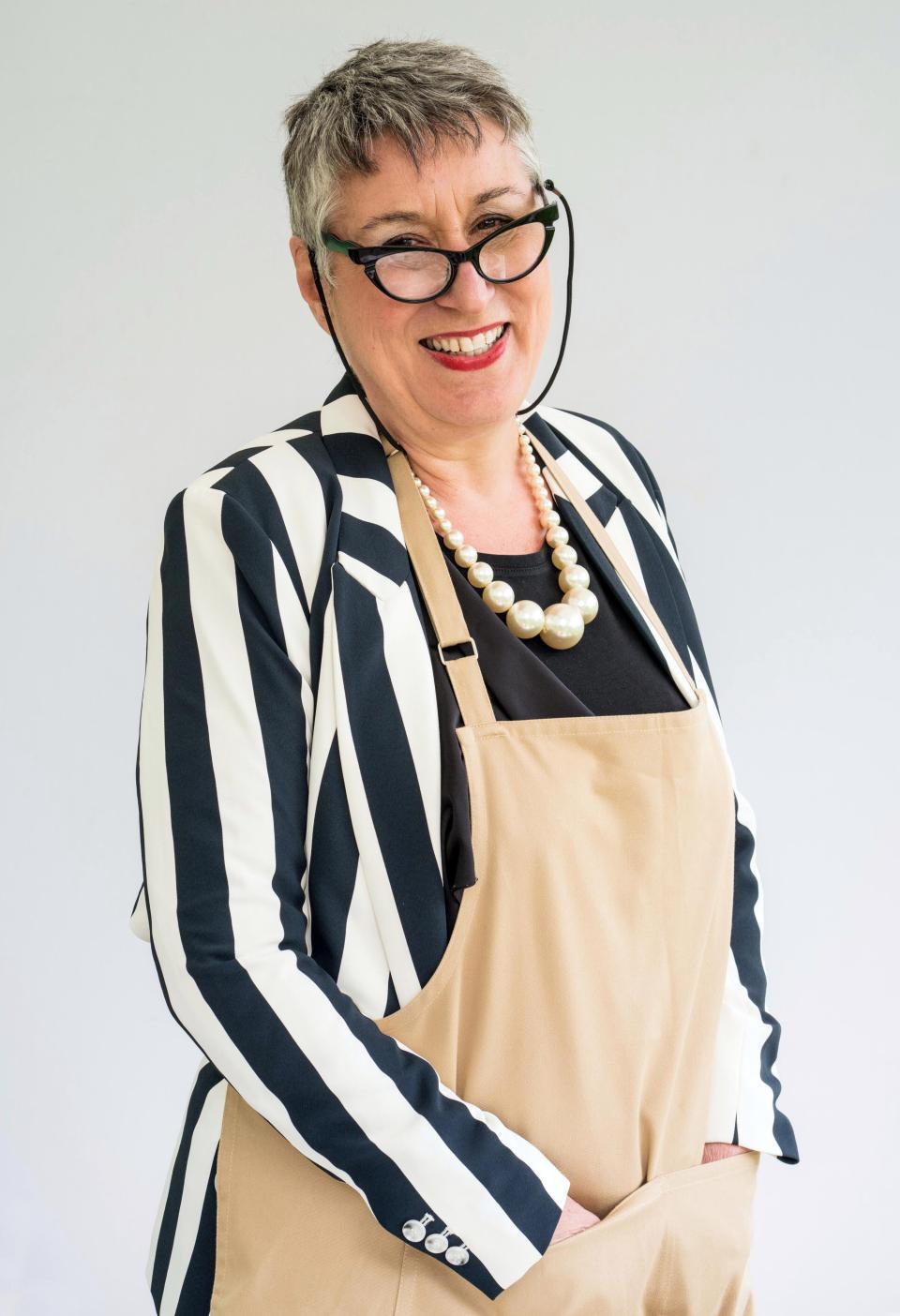 Who is Karen from The Great British Bake Off 2018?

Karen Wright, 60, is an in-store sampling assistant from West Yorkshire.

Her passion for baking stemmed from the 15 years she owned a house in France with her husband.

Karen has also had experience baking with her mum when she was little but revealed it was the local French patisserie that really inspired her.

She can knock up profiteroles, Religieuse buns, tartes au citron and even foot long eclairs to rival any French bakery.

Karen left the competition in week five, Spice Week and said taking part in Bake Off was her biggest personal achievement apart from having children. 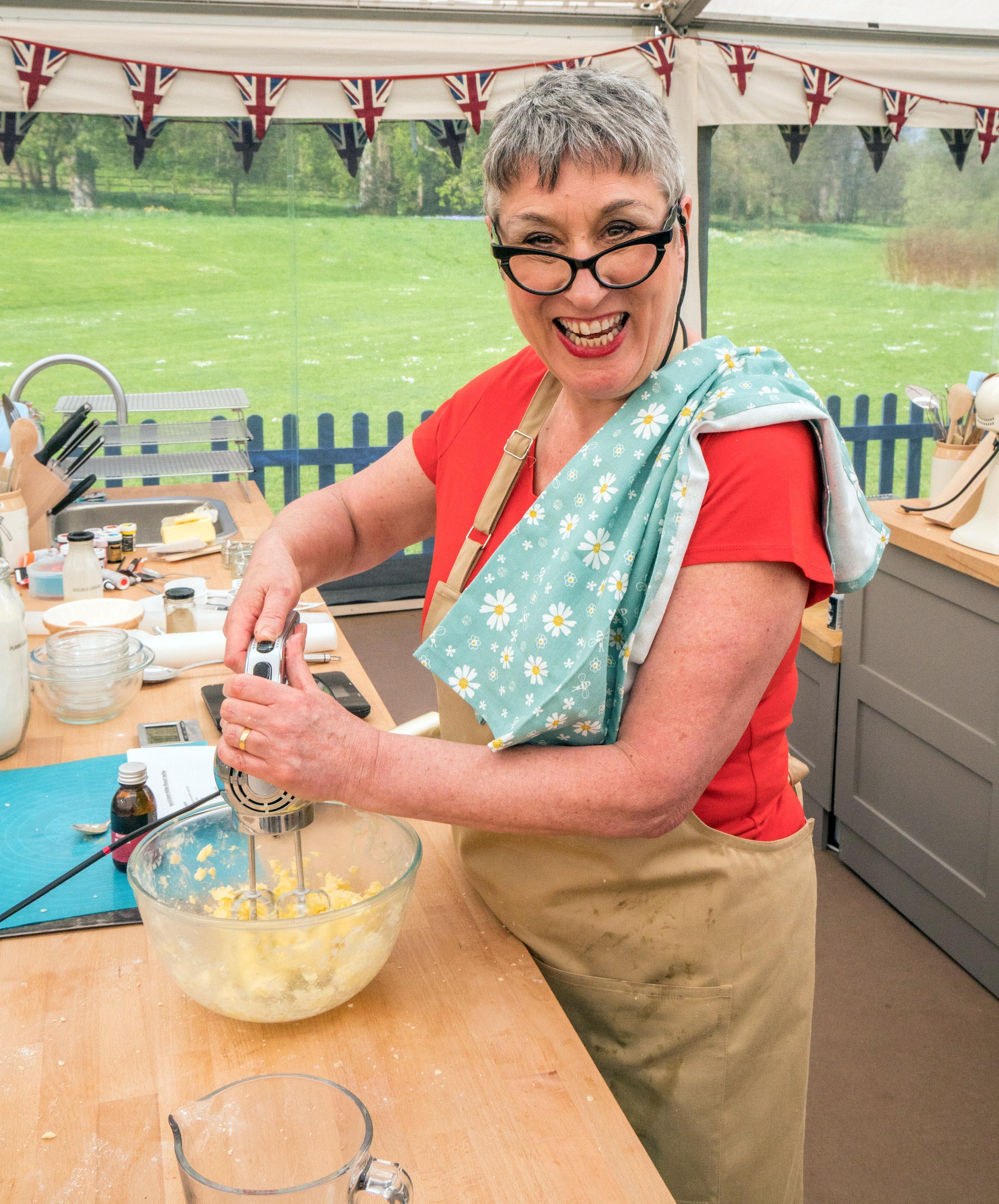 Why did Karen Wright apply for the show?

Karen revealed she was encouraged to apply for the show by her family.

She said: "My daughters encouraged me to do it, and I was approaching 60 and I found it really liberating to do something like this.

"As you get older you feel less inhibited, and think does it matter if you make a fool of yourself.

"I have always wanted to be even more flamboyant and free, I really wanted to do this for me and I thought it was the right time to step up and take on some challenges and have some fun."

The Great British Bake Off 2018 started on Tuesday, August 28, at 8pm on Channel 4 and airs at the same time each week.

Last year's series was won by Sophie Faldo who was an officer in the British Army's Royal Artillery.