KATE Upton is known for her work as a model and actress in the film industry and in 2014 was named the Sexiest Woman Alive by People Magazine.

Her career kicked off when she made her first appearance on the cover of the Sports Illustrated Swimsuit Edition in 2011. 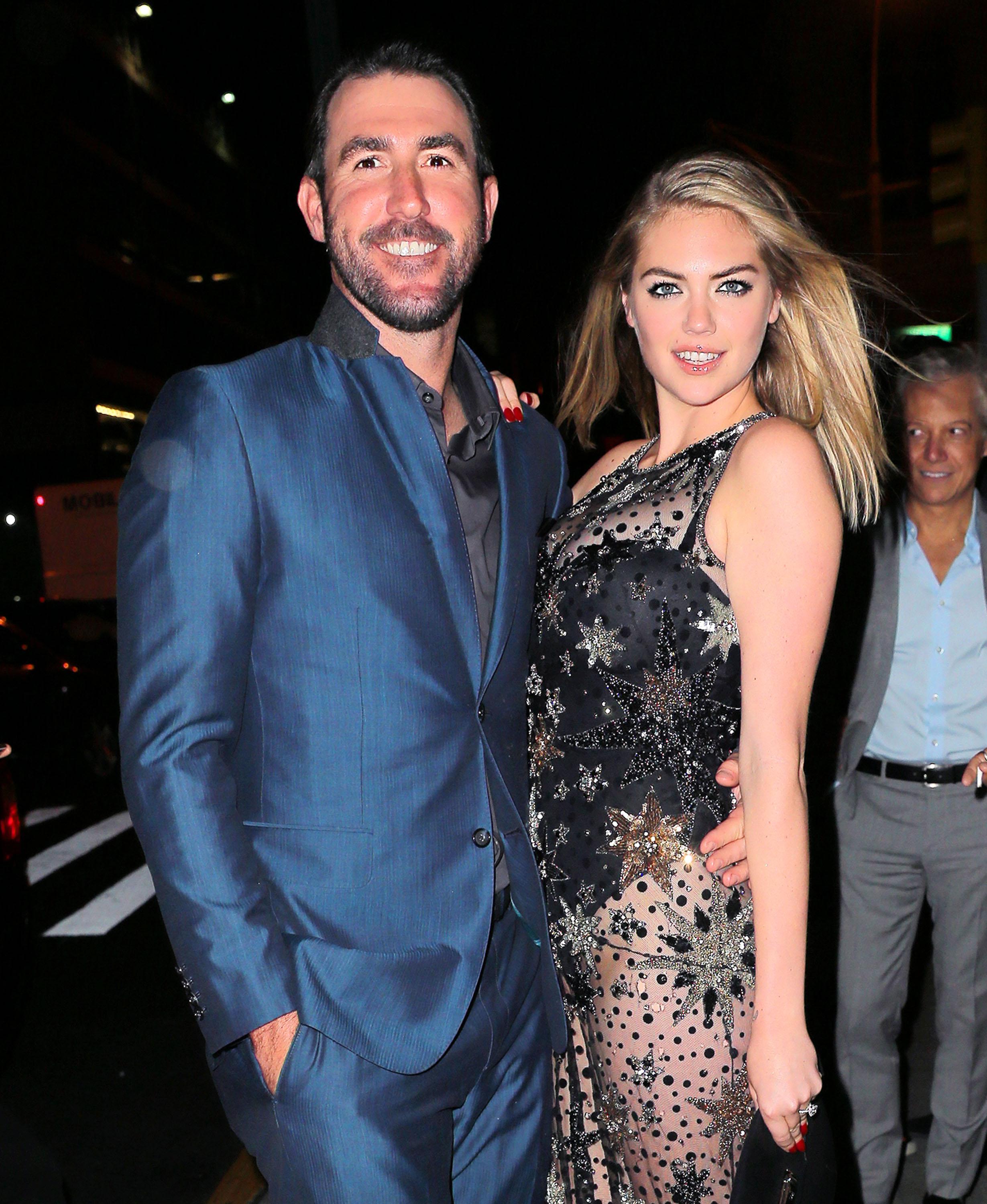 She first took the internet by storm in April 2011, after she was filmed doing the dougie hip-hop dance at a Los Angeles clipper game and for her infamous Cat Daddy dance video.

Since beginning her acting career, Upton has strived to hone her craft and continue to excel in every aspect of her life. “I believe in hard work and learning your craft before going out there and doing it,” she told Shape Magazine in 2017.

Although her grueling career has kept her busy and demands she continue to stay in shape, Upton is an advocate for accepting your body and being happy with who she is. Her weakness is indulging in treats, but it's all about balance, she says.

"I'm always hungry," she admitted to Shape, adding, "I love to snack." But working with her fitness instructor has shown her how to stay happy and healthy. 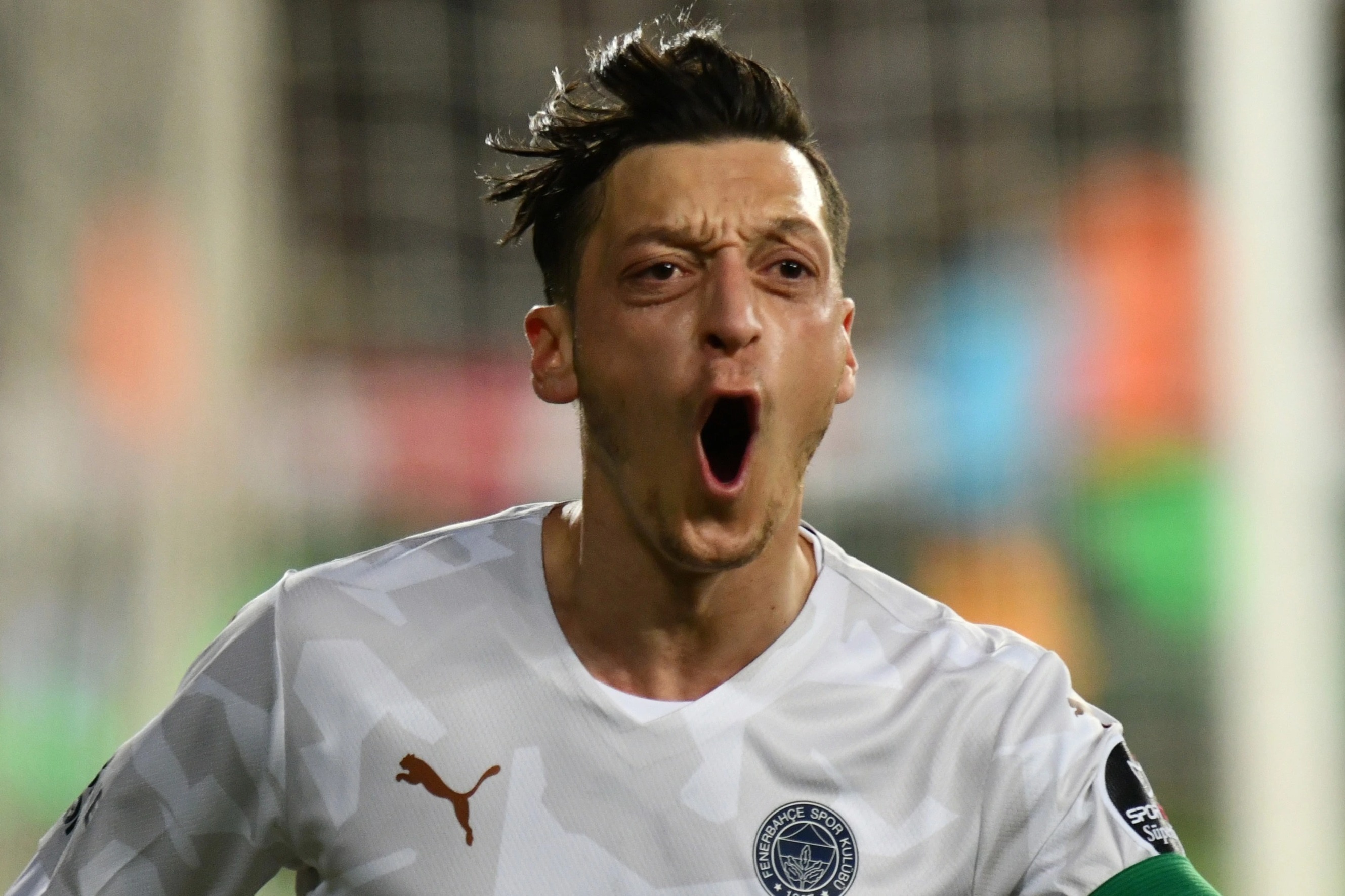 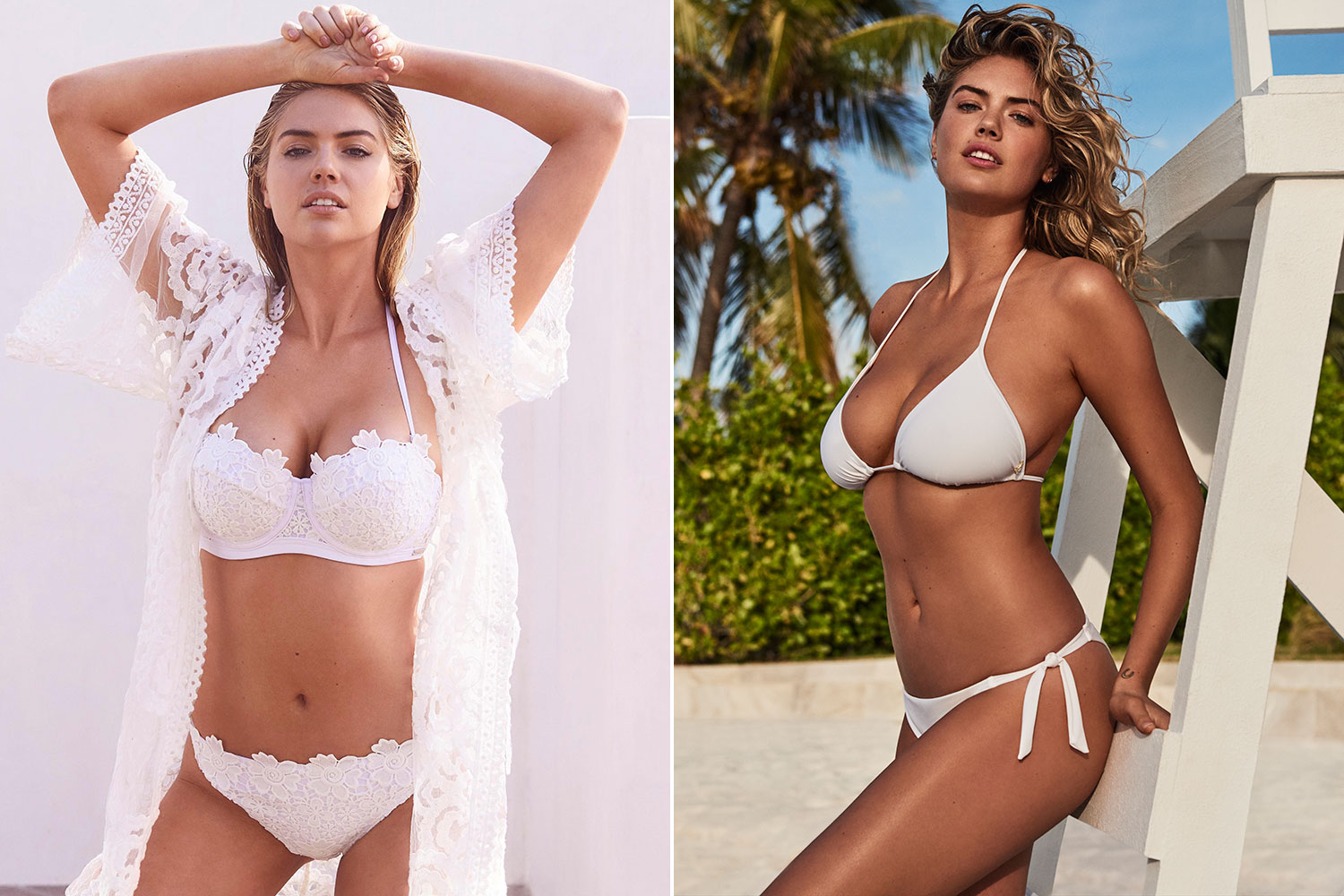 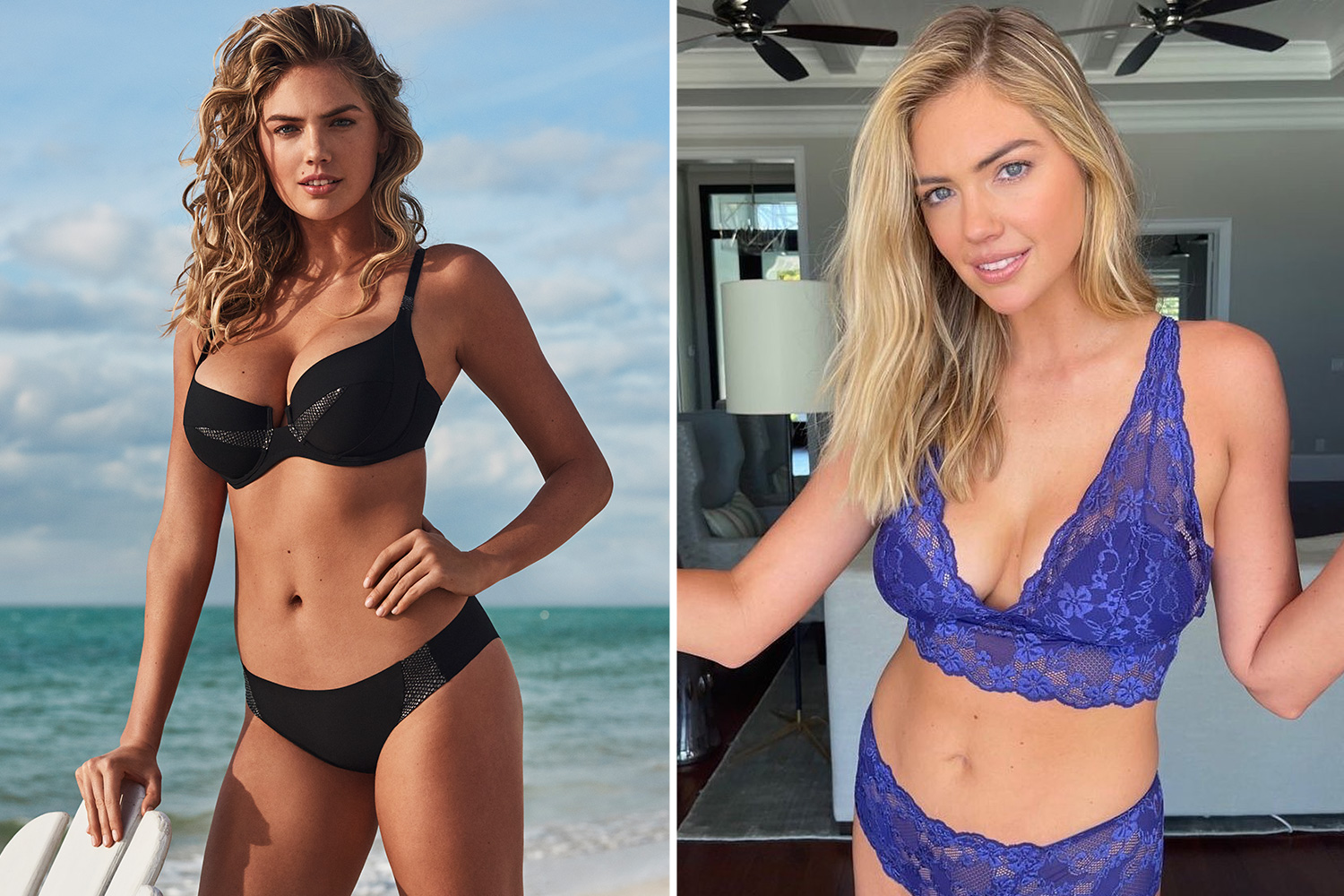 KATE HAS DARK  SIDE 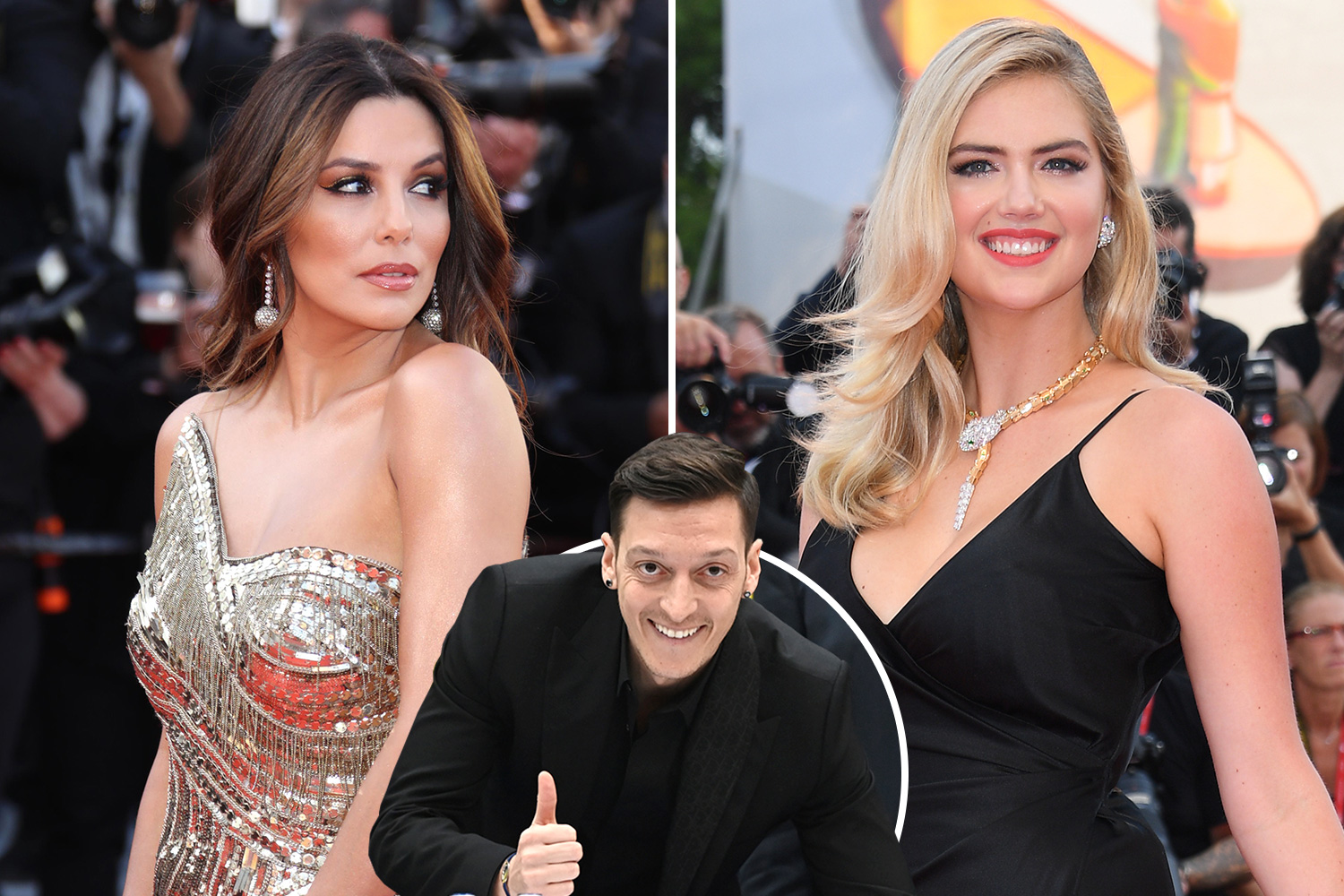 "What really helped me deal with the pressure of the fashion industry and having to be a certain weight was taking myself out of that conversation completely. I changed the battle inside my head to be about strength and having balance in my life instead of fitting into a pair of jeans.

"… It's all about balance. If I want to have a really awesome dinner, I might use that as motivation. I'll tell myself, 'I will have that dessert tonight if I just get my ass to the gym!' Then I end up going and being so grateful that I did." 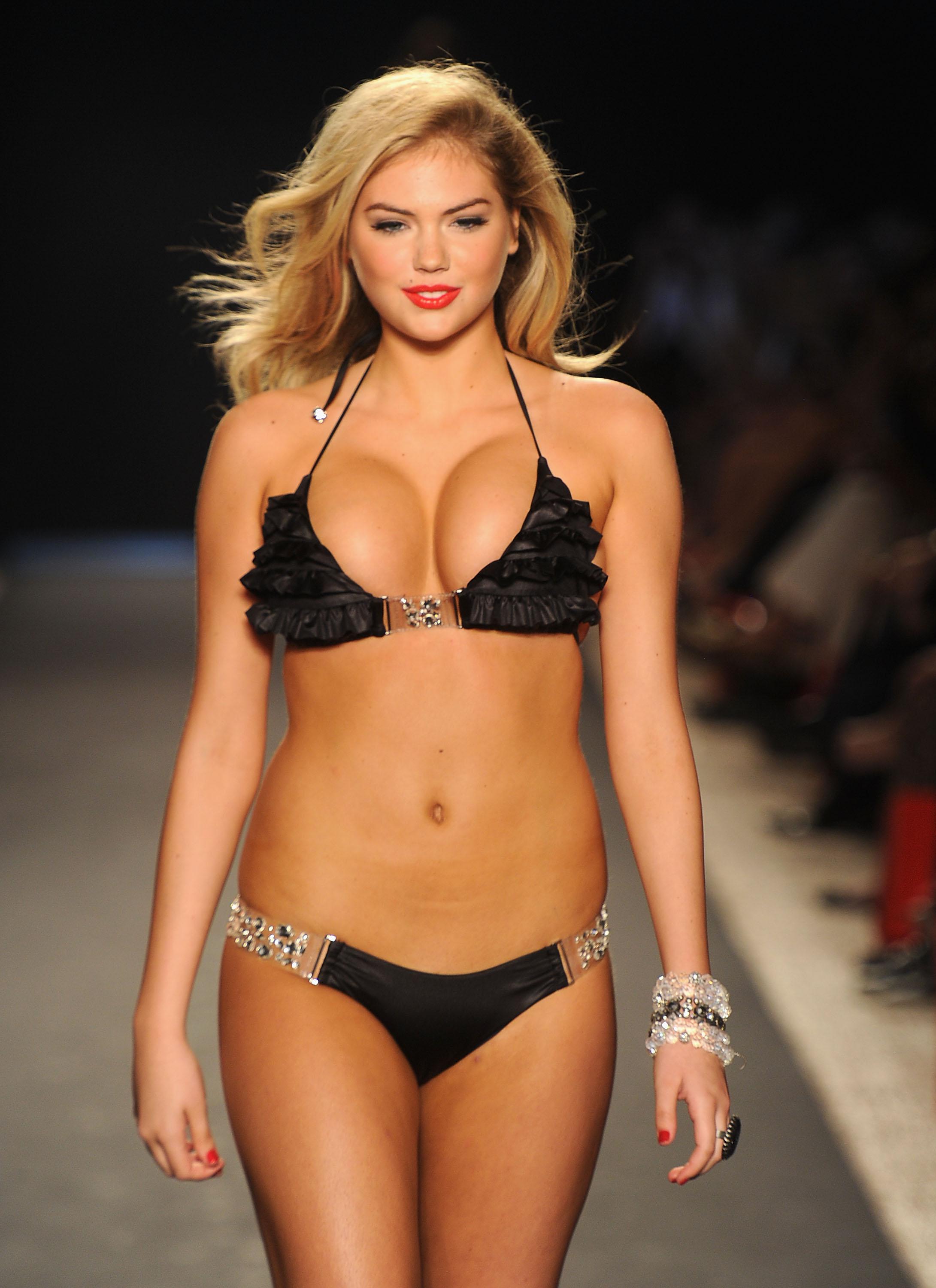 When did Justin Verlander and Kate Upton meet?

Kate Upton married MLB player Justin Verlander, 39, in 2017 and they had their first child a year later. She announced her pregnancy on Instagram in July 2018 with the caption, "Pregnant in Miami."

She and Verlander met while working on Major League Baseball 2K12 video game in 2012 and officially started dating in January 2013. Their relationship ended for about six months in mid-2013, but they were back together by January 2014.

In 2016, Verlander popped the question and after winning the World Series with the Houston Astros in 2017, they set off for Tuscany, Italy to get married.

They celebrated their one-year anniversary only days before their daughter, Genevieve Upton Verlander, was born and Upton took to social media to express her excitement.

"This year has been the best year of my life! It had a crazy beginning with a World Series win and the BEST wedding weekend, where I got to marry my best friend and love of my life,” she wrote at the time.

“Now to celebrate our love and our first year of marriage we are preparing to welcome a new addition to our family. I’m so excited to go through this journey of life with you! I love you so much! Happy One Year."

Who is Justin Verlander?

Originally from  Manakin-Sabot, Virginia, Verlander attended Old Dominion University where he played baseball for the Monarchs. He became Rookie of the Year in his first season after being drafted by the Detroit Tigers as a first-round draft pick in 2004.

The Tigers traded him to the Astros in 2017 and that year he helped lead the team to the World Series, earning him his first MLB ring.