Who is Jon Clark? Towie star who dated Chloe Crowhurst and Lauren Pope

The two came to blows after getting into a row over a girl in Tup Tup nightclub. Here is everything you need to know about the reality star and his complicated relationship with ex-girlfriend Chloe. 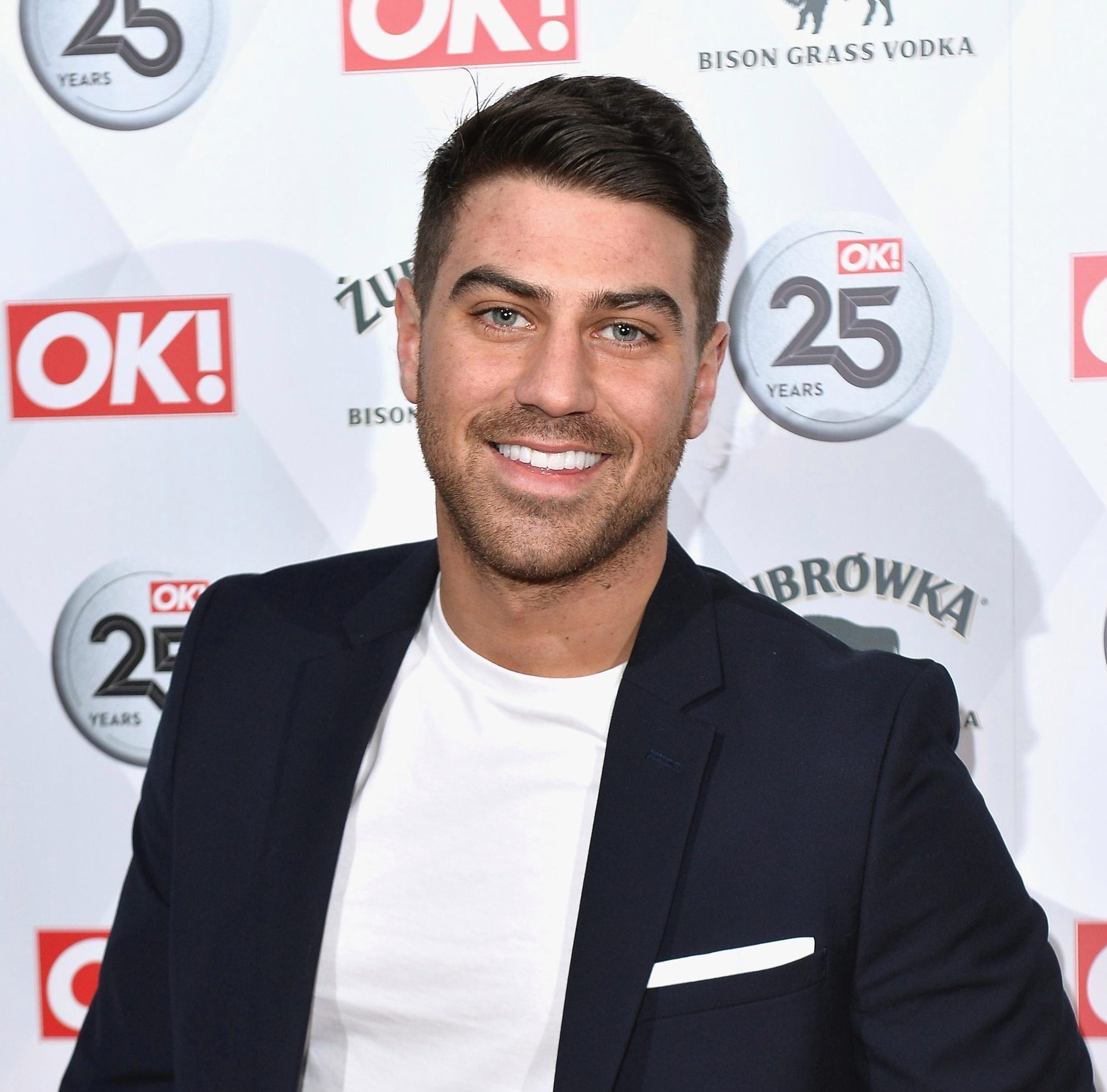 Who is Jon Clark?

Jon Clark, 28, is a reality TV star hailing from Essex.

Before finding fame on Love Island 2015 and Towie, Jon worked as a builder.

He has a younger brother, Chris Clark, who also appears on The Only Way is Essex and famously dumped Little Mix's Jesy Nelson after a brief romance in early 2017.

How did Jon Clark become famous?

Jon first hit our screens in 2015 in the first series of the newly rebooted Love Island on ITV2.

He made it through to the finals but lost out at the final hurdle to Max Morley and Jessica Hayes – despite a finale proposal.

In February 2016, he joined the cast of The Only Way is Essex, and has remained on the show with his brother, Chris Clark, ever since.

During filming for the show, he found himself breaking his coccyx after scenes at an ice rink went awry.

On 27th September 2018, The Sun exclusively revealed Jon had been suspended from Towie after slapping James "Diags" Bennewith on a night out in Newcastle.

Our insider explained: "Jon and Diags were both chatting up the same girl in the club. Things started to get pretty competitive between the pair.

"A fight broke out and Jon slapped Diags before they were pulled apart. Jon said he only lashed out because Diags slapped him first." 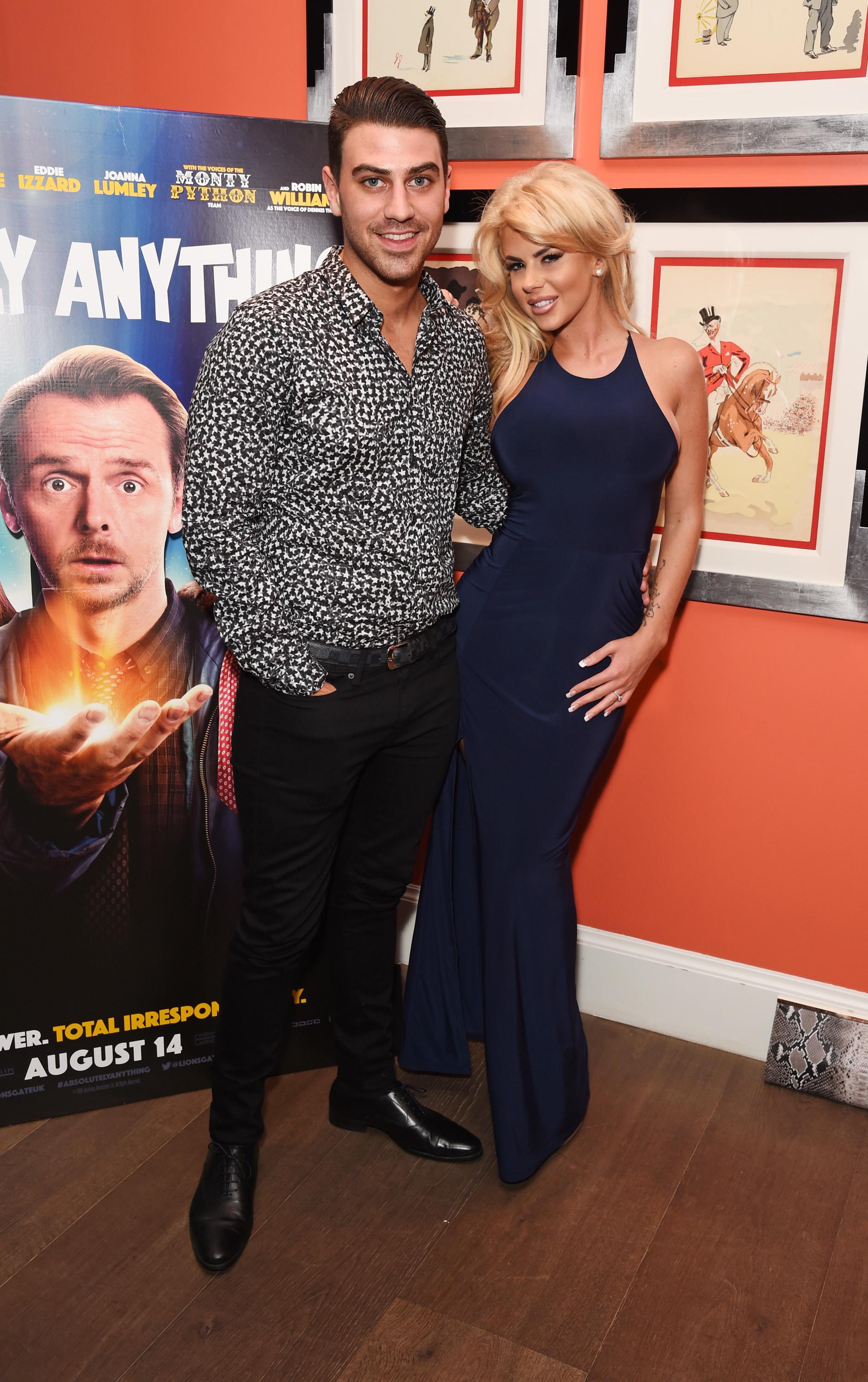 What happened between Jon Clark and Chloe Crowhurst?

On the announcement that Chloe Crowhurst was one of the new contestants of Love Island, Jon exclusively revealed to us that she was his girlfriend.

Not only that, but he claimed she hadn't dumped him ahead of the show – and the first he knew of their split was in the line-up announcement.

The Towie hunk branded Chloe “fame hungry” and an “evil b****” after she called all Essex boys “pigs” in an interview ahead of her time in the villa.

However, Chloe came back to defend herself and said that they had split up long before she signed up for the show.

Jon later went public with a statement on Instagram claiming she was lying about their relationship and that he felt “hurt and betrayed”.

He added: “I just want people to know who she really is! Liar!! Who does that to another human being! I couldn’t do it!”.

However, during his romance with Lauren Pope in the summer of 2017 she discovered that Jon had been texting Chloe behind her back.

And in October, it was revealed that Jon had got back together with Chloe – five days after he'd dumped Lauren for "not being good enough" for him.

But in yet another twist in the turbulent relationship, Jon and Chloe split again after their relationship began to "fizzle out".

A source told The Sun Online: "At first, Jon and Chloe were totally back on – he went on holiday with her family and everything.

“But then things just started to fizzle out again. They're really on and off, as everyone knows, and he had to spend time with Lauren for filming and that was tough on Chloe." 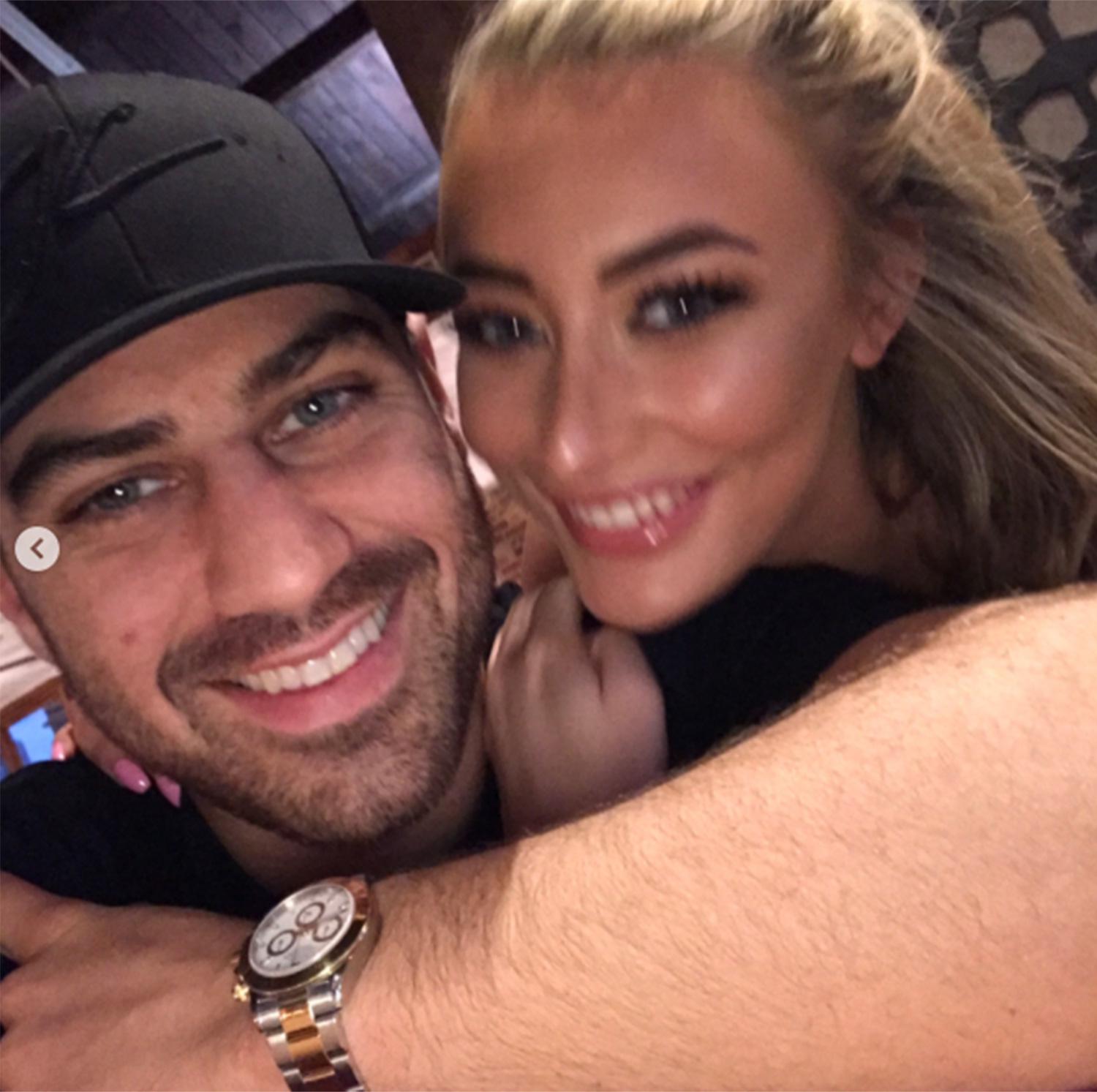 Who else has Jon Clark dated?

Speaking of the romance, he told Radio Times: "I think we both just went our separate ways – great terms, still friends – it was just very casual.

"We weren’t working. You know when you get to that point?"

The former Playboy model was paired up with Jon when he entered Love Island in 2015.

They placed second in their series, and he even proposed to her on the finale of the show as their relationship bloomed.

However, just three months later, the pair ended their relationship, with Hannah blaming Jon's jealous streak as the reason.

Jon had a very brief fling with Geordie Shore star Chloe Ferry – but they split when she discovered he had been texting other women behind her back.

A source told us: “The day after their date he accidentally sent her a text which wasn’t meant for her where he was arranging a meeting with another girl.

“Chloe immediately told him where to go. She was p***ed off but she wasn’t surprised because she had heard he was a player and had already told friends she was sceptical about him.”

The 19-year-old had a striking resemblance to his Love Island co-star Hannah, but their relationship didn't last.

Co-star Lauren has allowed herself to be charmed by Jon, despite her misgivings about the complicated nature of his relationship with Chloe.

Chloe Sims revealed she had seen texts on Jon's phone to his Chloe, sent a week before a date with Lauren and told her off camera.

Lauren said: "It's a hard one, I don't know her and I don't want someone I don't know, to affect what's going on in my life."

He broke it off with Lauren after deciding that he wasn't good enough for her.