Who is Jess Glynne, what are the These Days star's biggest hit songs and when did she perform with Clean Bandit? 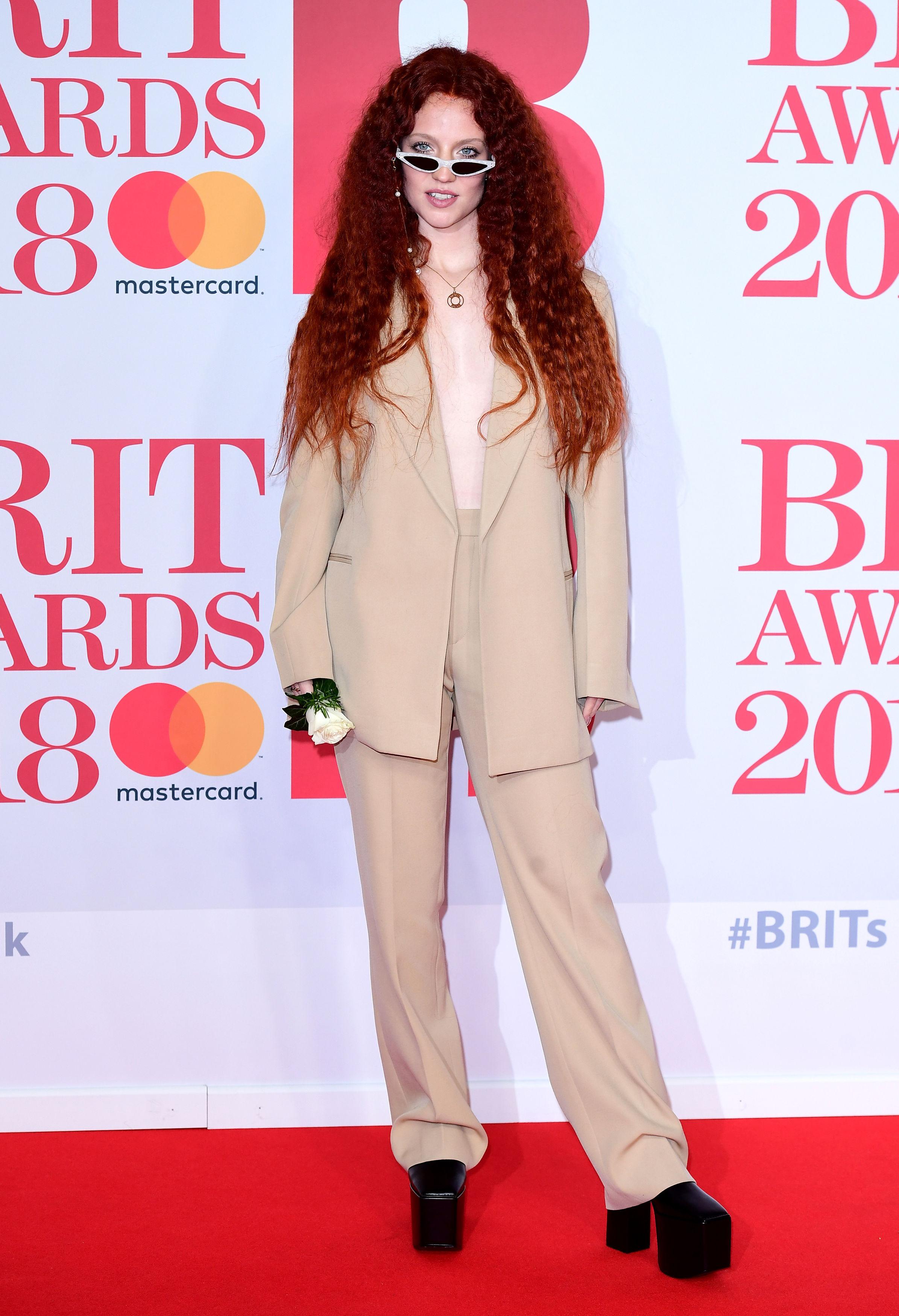 Who is Jess Glynne?

Jess Glynne, 28, is from Hampstead, London.

Her dad is an estate agent and her mother worked in the music industry.

When she was 15 she entered The X Factor but dropped out during the auditions after an argument with the producers.

In 2013 she signed a deal with Atlantic Records and quit her job in brand management for a drinks company. 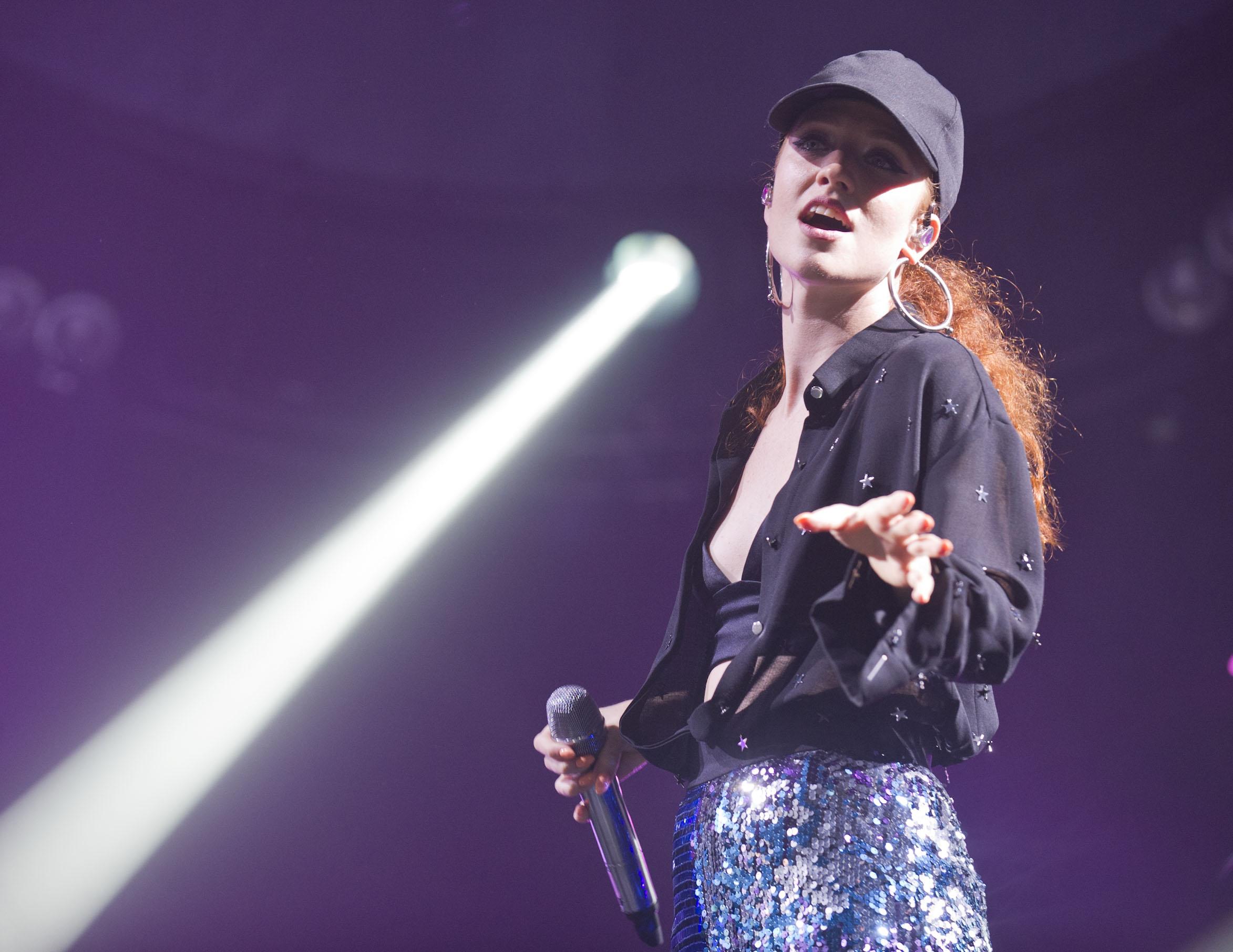 When did Jess Glynne perform with Clean Bandit?

After hearing the track, the band Clean Bandit asked Jess to collaborate with them.

She sang on their 2014 tracks Rather Be and Real Love and soon after released her debut solo single Right Here. 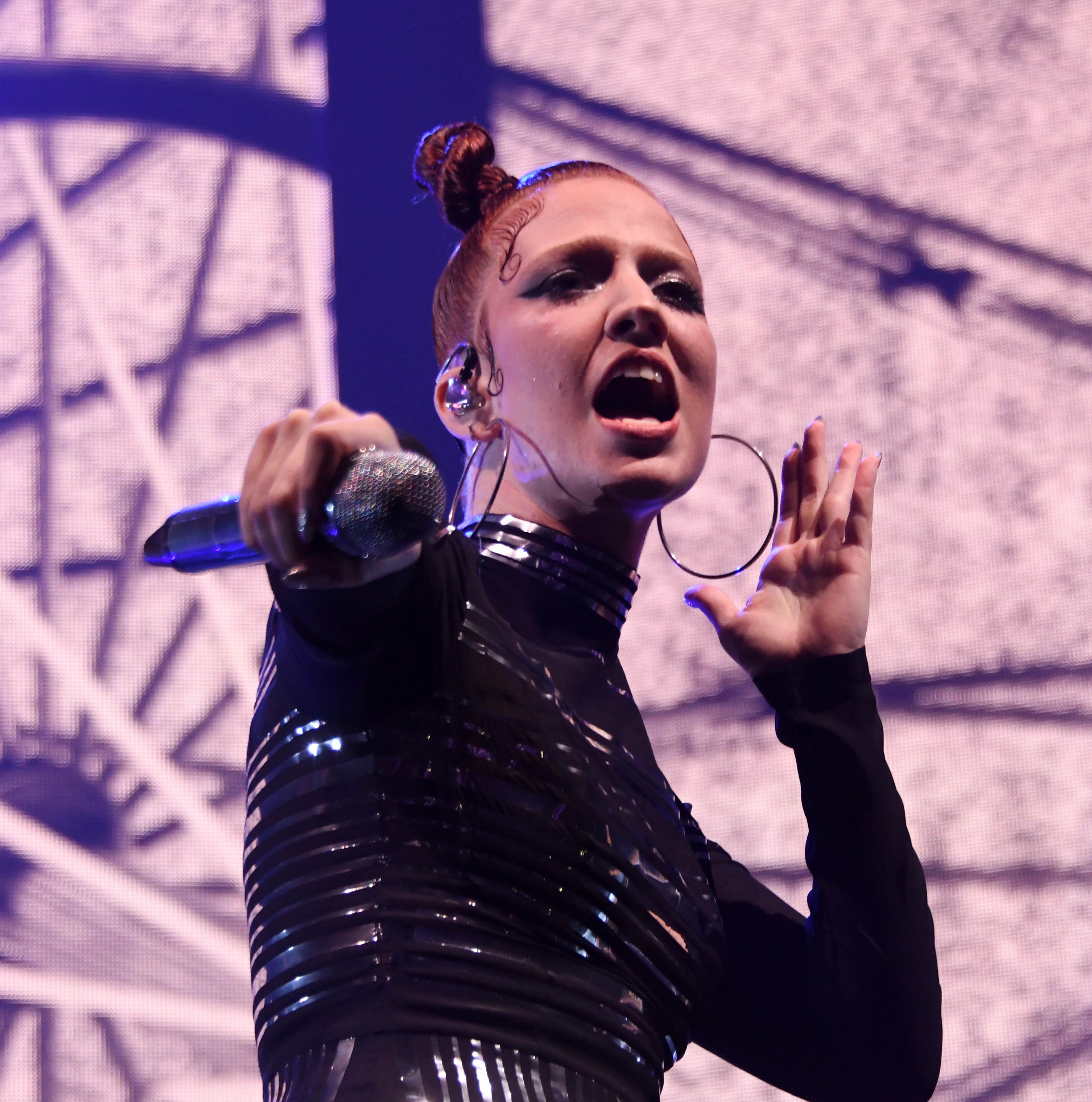 What are Jess Glynne's hit songs?

In 2015 Jess released her debut solo album I Cry When I Laugh.

This included tow UK number one singles Hold My Hand and Don't Be So Hard On Yourself.

She also featured on Tinie Tempah's chart topping track Not Letting Go in 2015.

In 2018 Jess collaborated on Rudimental's track These Days which also features Macklemore and Dan Caplen.

The video shows Jess and Macklemore seeming to fall in and out of love as they walk around Shoreditch in London.

In 2017 The Sun exclusively revealed that Ed Sheeran had written two songs for Jess.

The tracks Thursday and Woman Like Me are set to appear on Jess' second album.

A music source said: “After the success Jess enjoyed with her first album, she has been able to pick and choose who she works with but was delighted that Ed came on board.

“His offerings are set to be major components of Jess’s album — his songwriting and her distinctive sound are a perfect fit.”