Who is Jeremy Pang? | The Sun

A MAN of many talents, Jeremy Pang is best known for his skills in the kitchen.

Here's everything you need to know about the young and talented chef.

Who is Jeremy Pang?

Business owner, author and TV chef, Jeremy was surrounded by food connoisseurs from an early age – coming from three generations of Chinese chefs.

In 2009, Jeremy decided to follow in his family's footsteps and opened the School of Wok in London – a mobile cookery school which specialises in teaching Eastern cuisine to students.

Teaching students from the comfort of their own kitchens became a big hit and in May 2012 the young chef opened his first permanent professional kitchen in Covent Garden, London.

Since then the School of Wok has been recognised for its expertise and teaching, after winning The British Cookery School Awards in 2014. 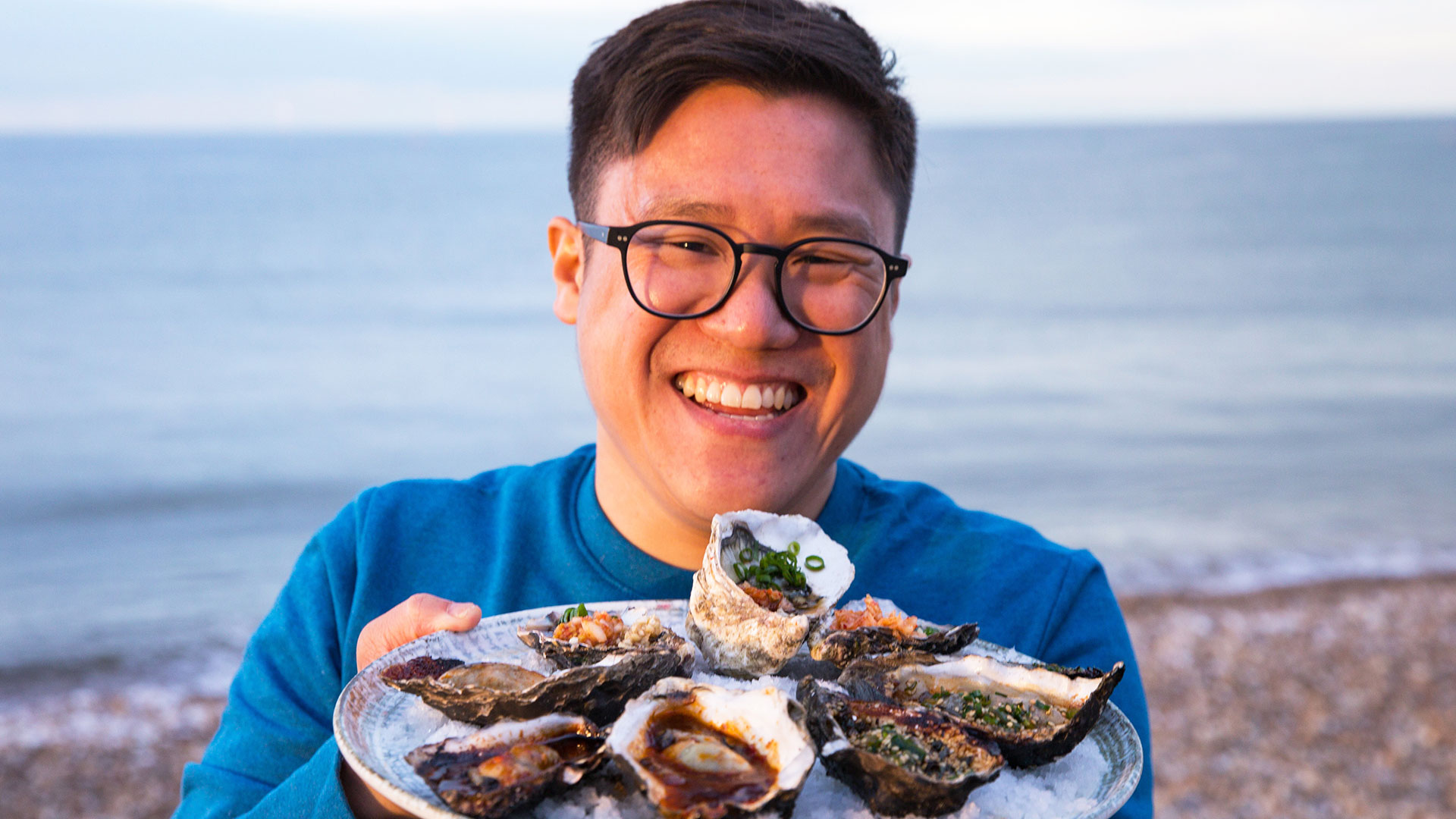 Alongside running a successful business, Jeremy is also a regular chef on Channel 4's Sunday Brunch, has published two of his own cookbooks and has his own School of Wok cooking range.

Continuing to progress in the culinary world, Jeremy's latest venture hopes to make authentic Asian food accessible to everyone – entering the world of supermarket grocery products. 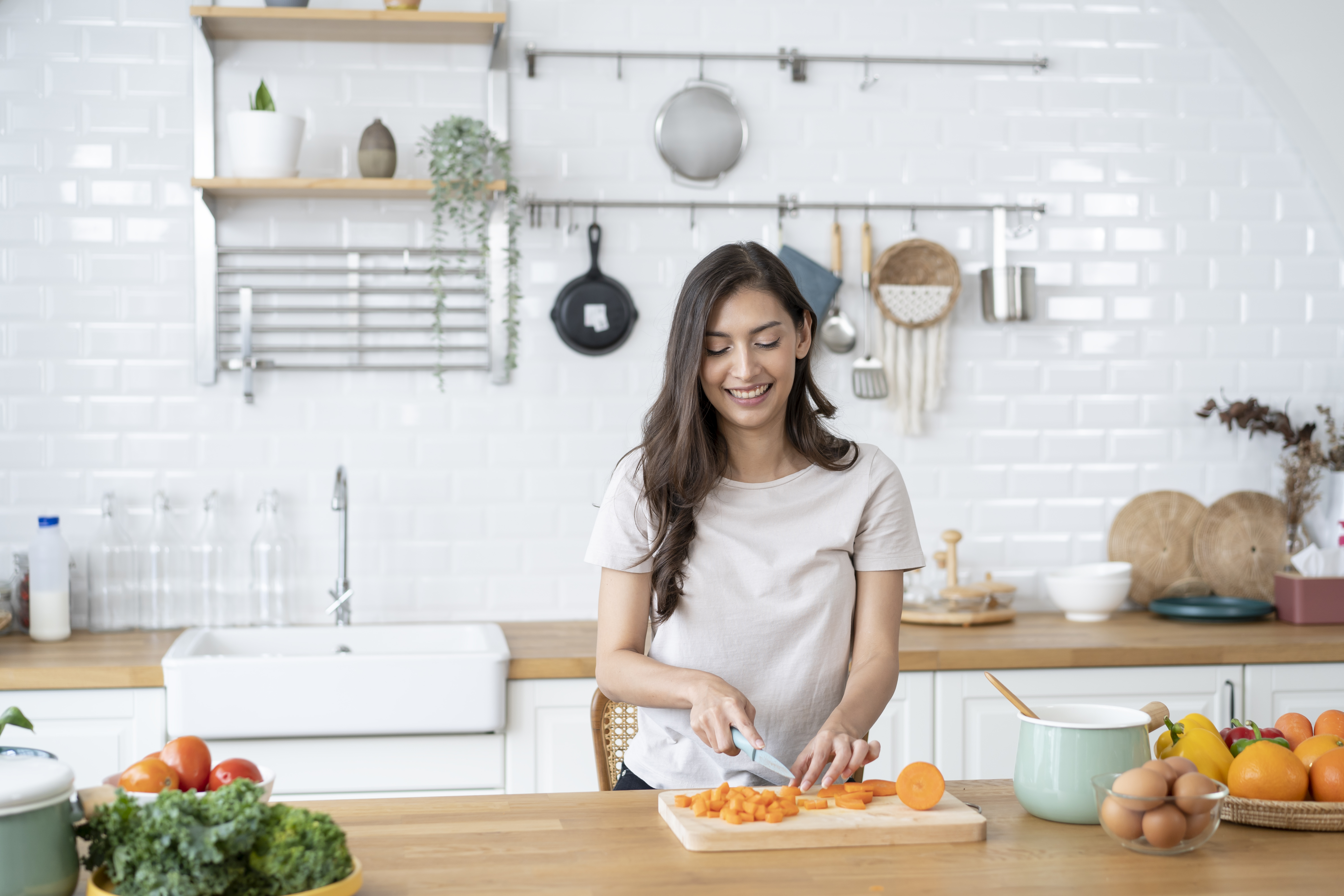 When does his cookery show start on ITV?

The cookery show will begin at 11.35am on ITV and will air for one hour.

In each weekly episode, Jeremy will travel the UK to meet different food producers and sample a huge variety of ingredients – which he will use to cook up in the kitchen.

The young chef is on a mission to prove to the nation that Asian food shouldn't just be bought from your local takeaway – you can make it at home to. 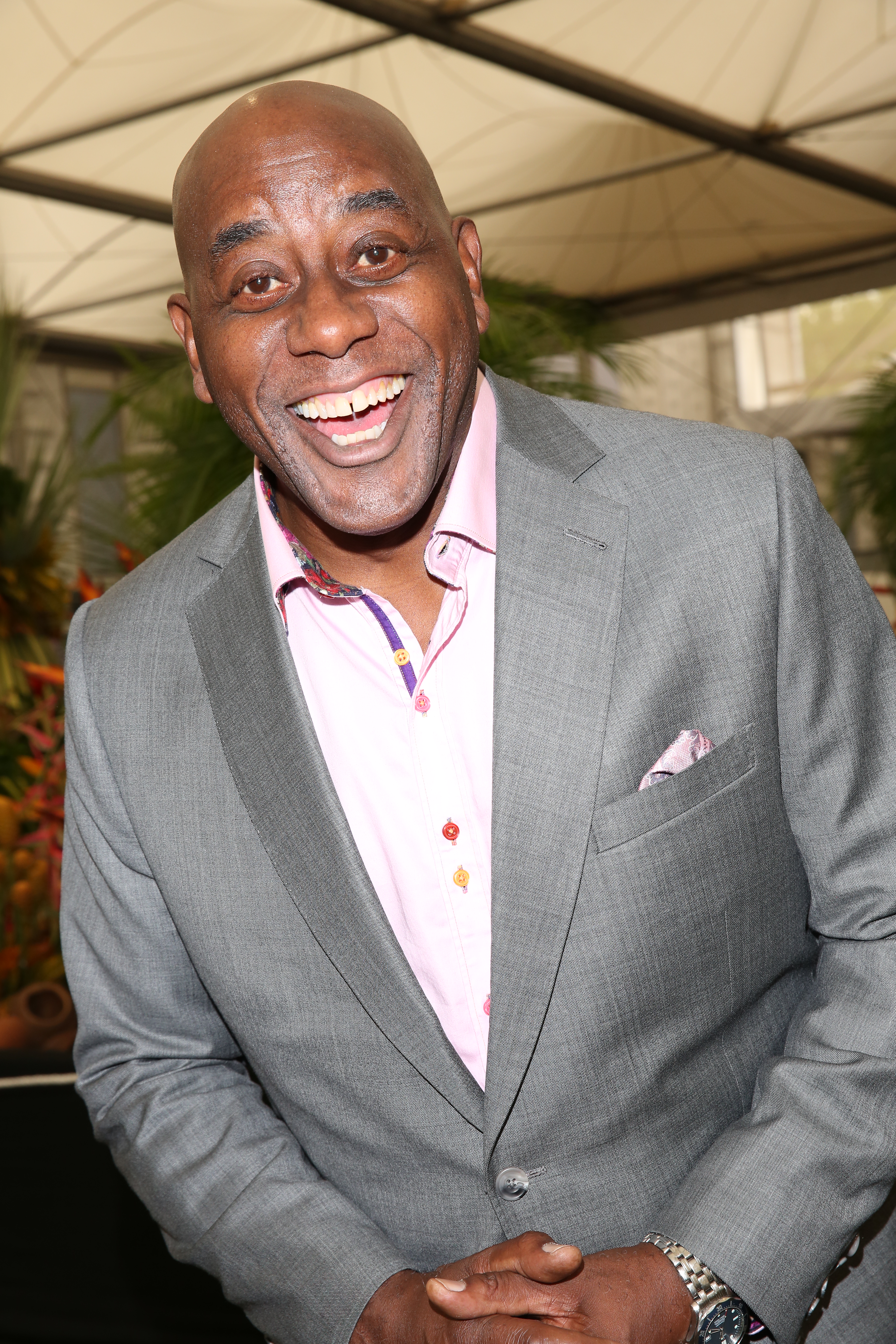 MAN WITH A PAN

Life and career of TV presenter and chef Ainsley Harriott 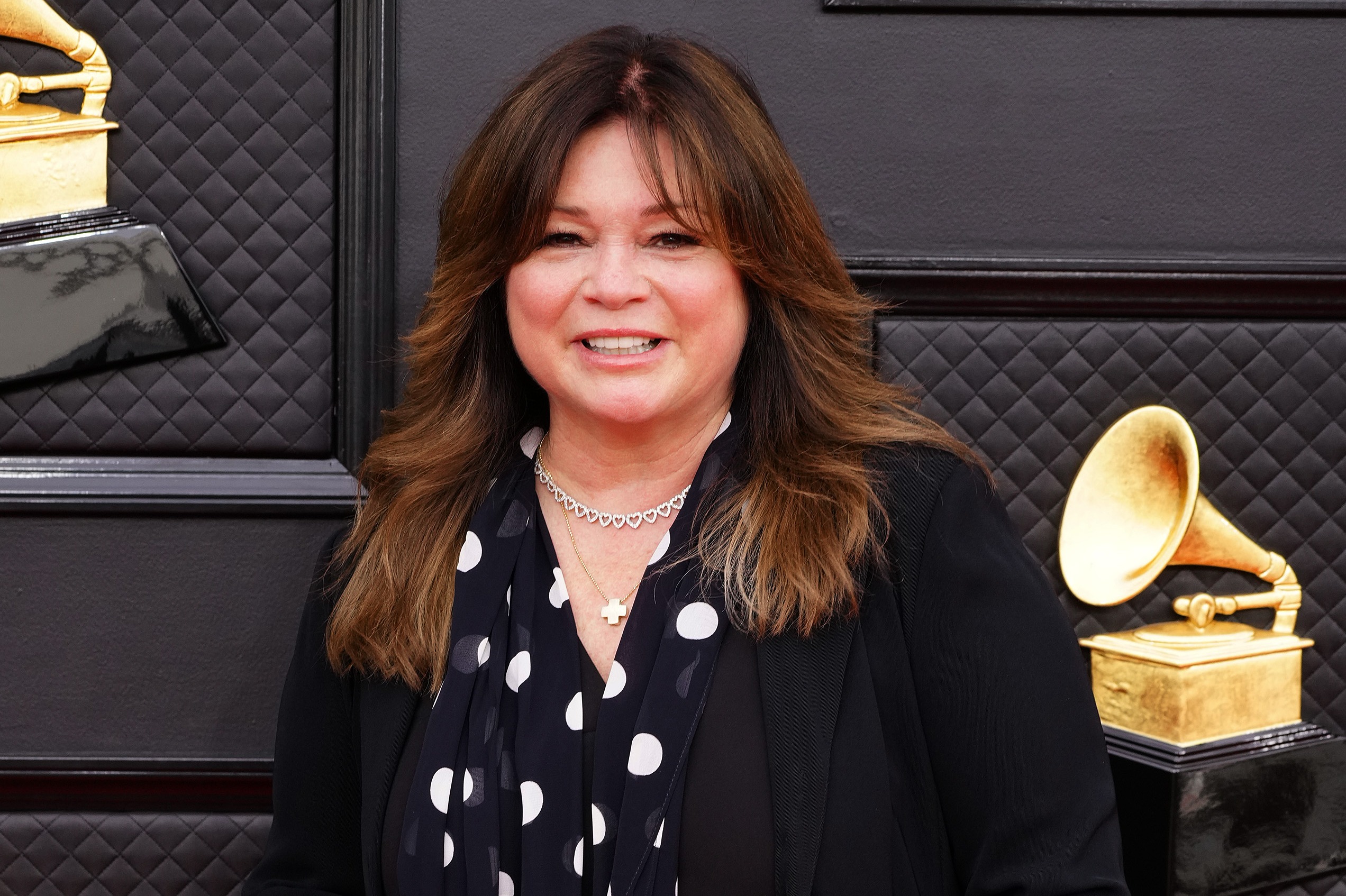 THE SCOOP ON VAL 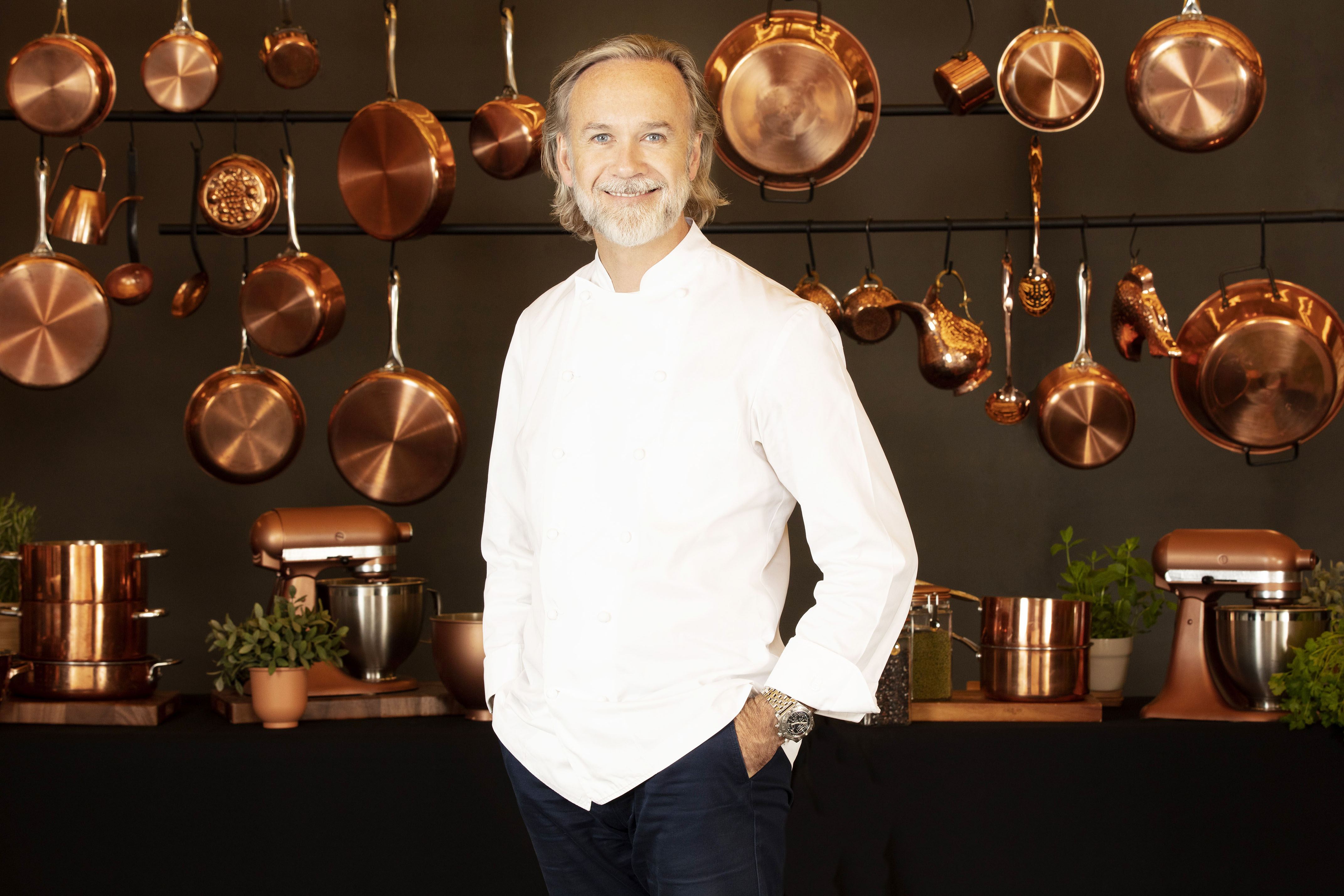 Who is Marcus Wareing and when did he join MasterChef: The Professionals? 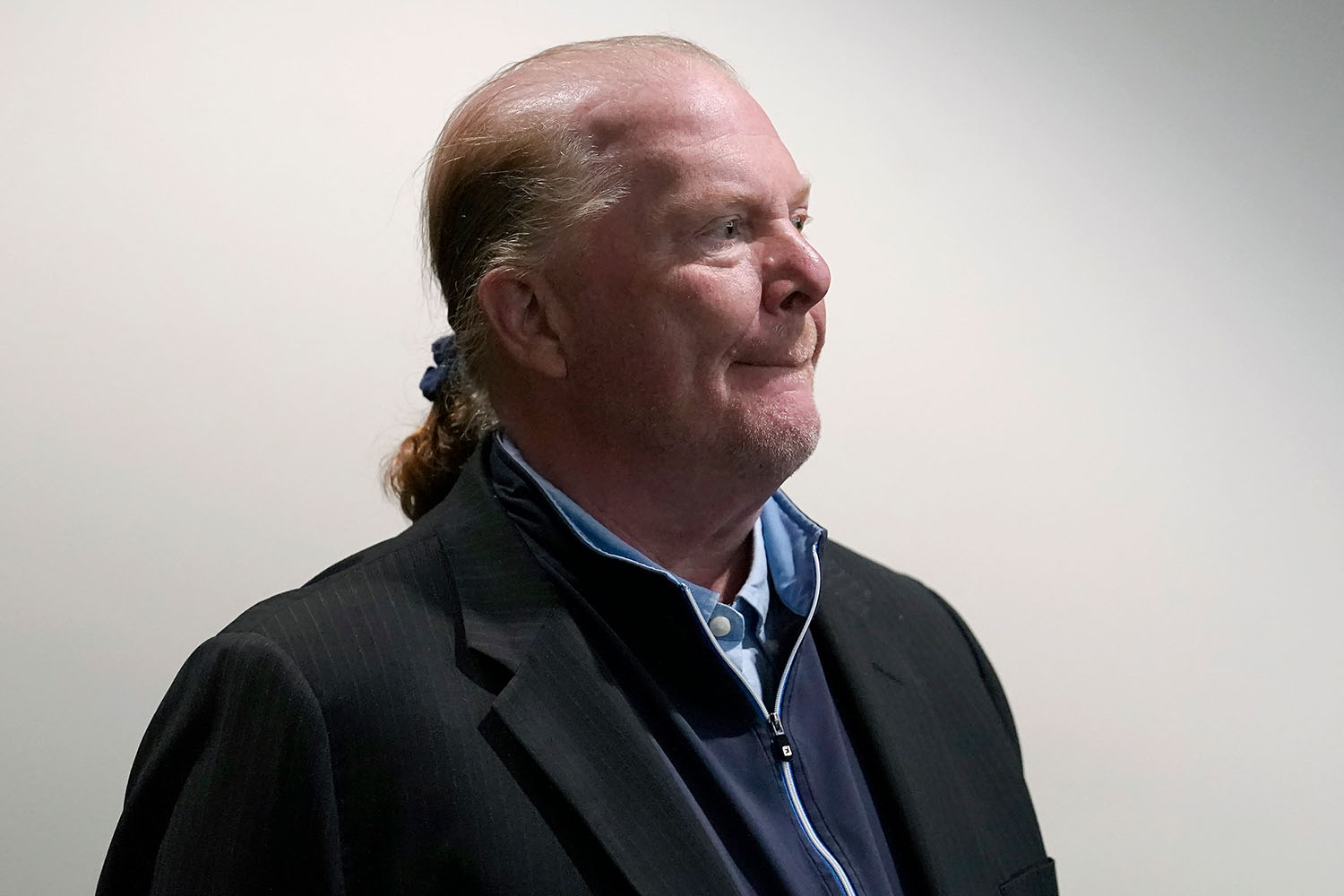 Viewers can expect to find delicious recipes, useful tips and tricks to make Asian food in a way that is achievable for everyone.

Which celebrities are appearing on Jeremy Pang's Asian Kitchen?

Throughout the series actor and TV presenter Joe Swash will be joining Jeremy on the show.

Jeremy will be teaching Joe how to create a new Asian dish each week, helping him on his journey to become a skilled wok master.