Who is Jasmine Kundra? The Apprentice 2018 candidate and learning and development manager

Jasmine Kundra is one of the budding entrepreneurs – here's the lowdown… 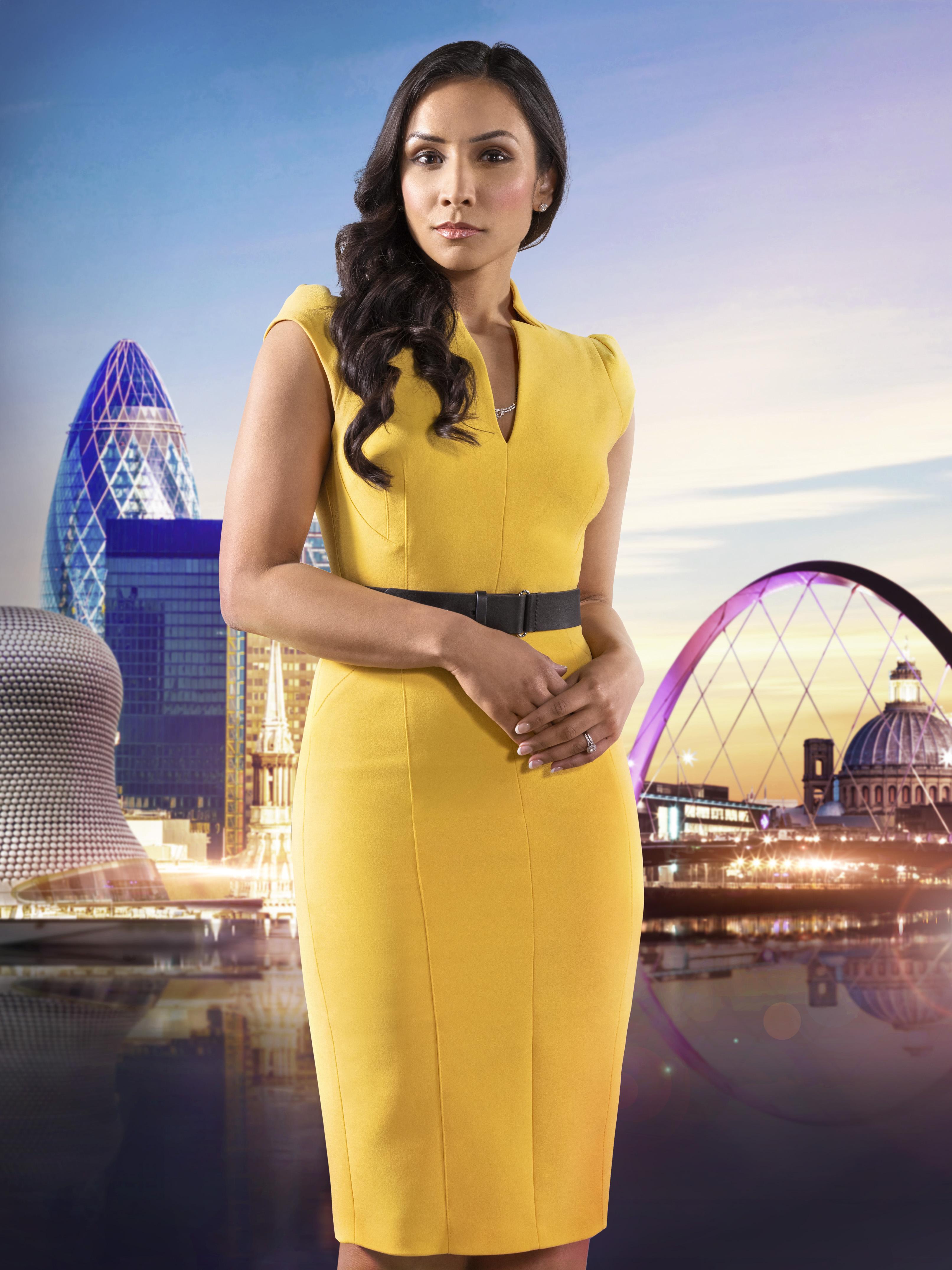 Who is Jasmine Kundra?

Jasmine Kundra, 34, is a learning and development manager from the West Midlands.

She has built her career on training others to better themselves and develop their skills and says that she loves enabling and empowering people.

She credits American philanthropist and life coach Tony Robbins as her role model and admires how he has built a global empire and success whilst also improving people’s lives.

Her business motto is "All is fair in love and war…and business is war."