Who is James 'Diags' Bennewith? The Only Way Is Essex star who's on Celebrity Ghost Hunt with Rylan Clark-Neal

But, what else do we know about him, and when did he appear on Celebrity Ghost Hunt? Let's get the lowdown… 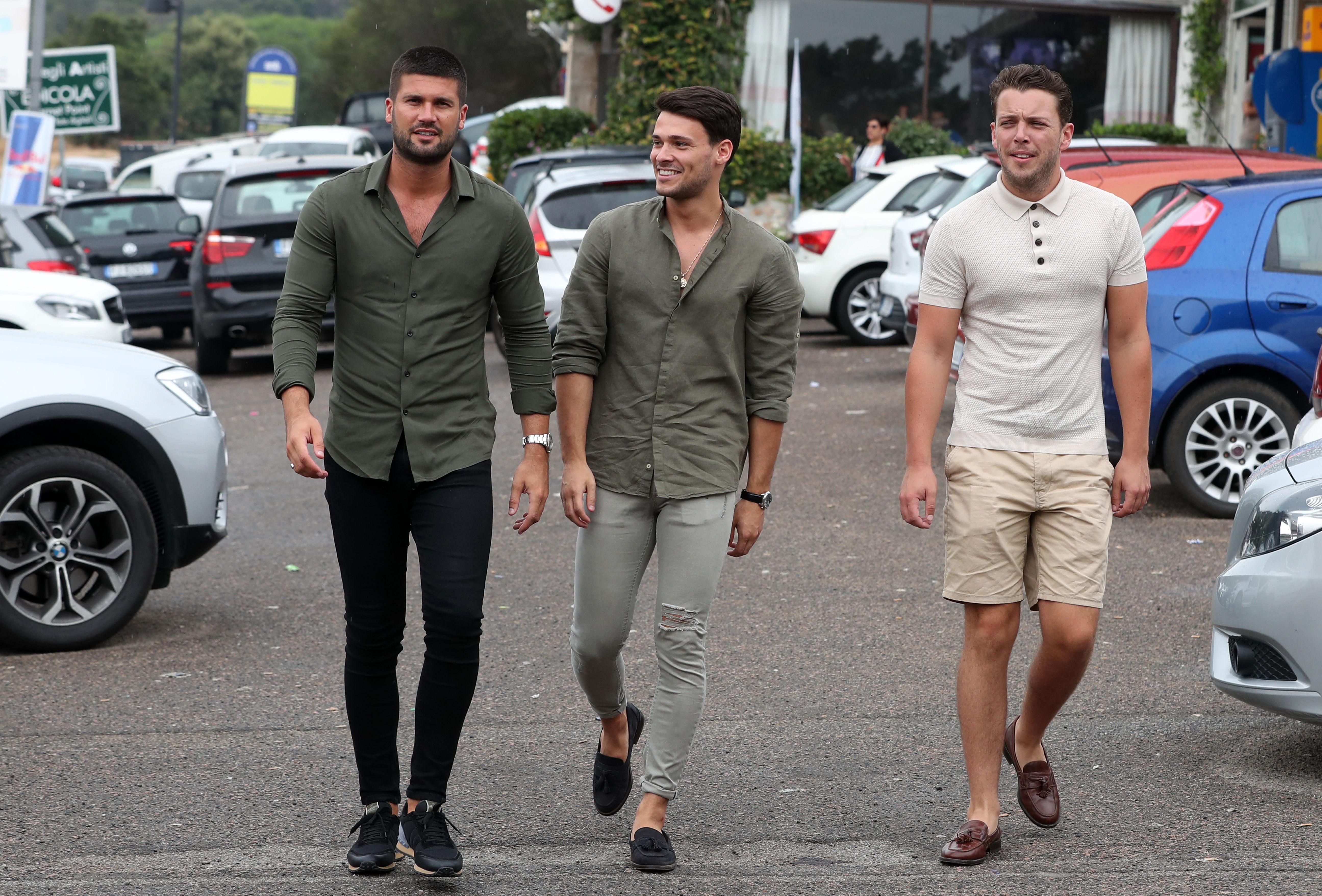 Who is James 'Diags' Bennewith

James joined Towie for season 4 all the way back in 2012.

Before joining the show, he was good already good friends with co-star Joey Essex, having known him since the age of 13. 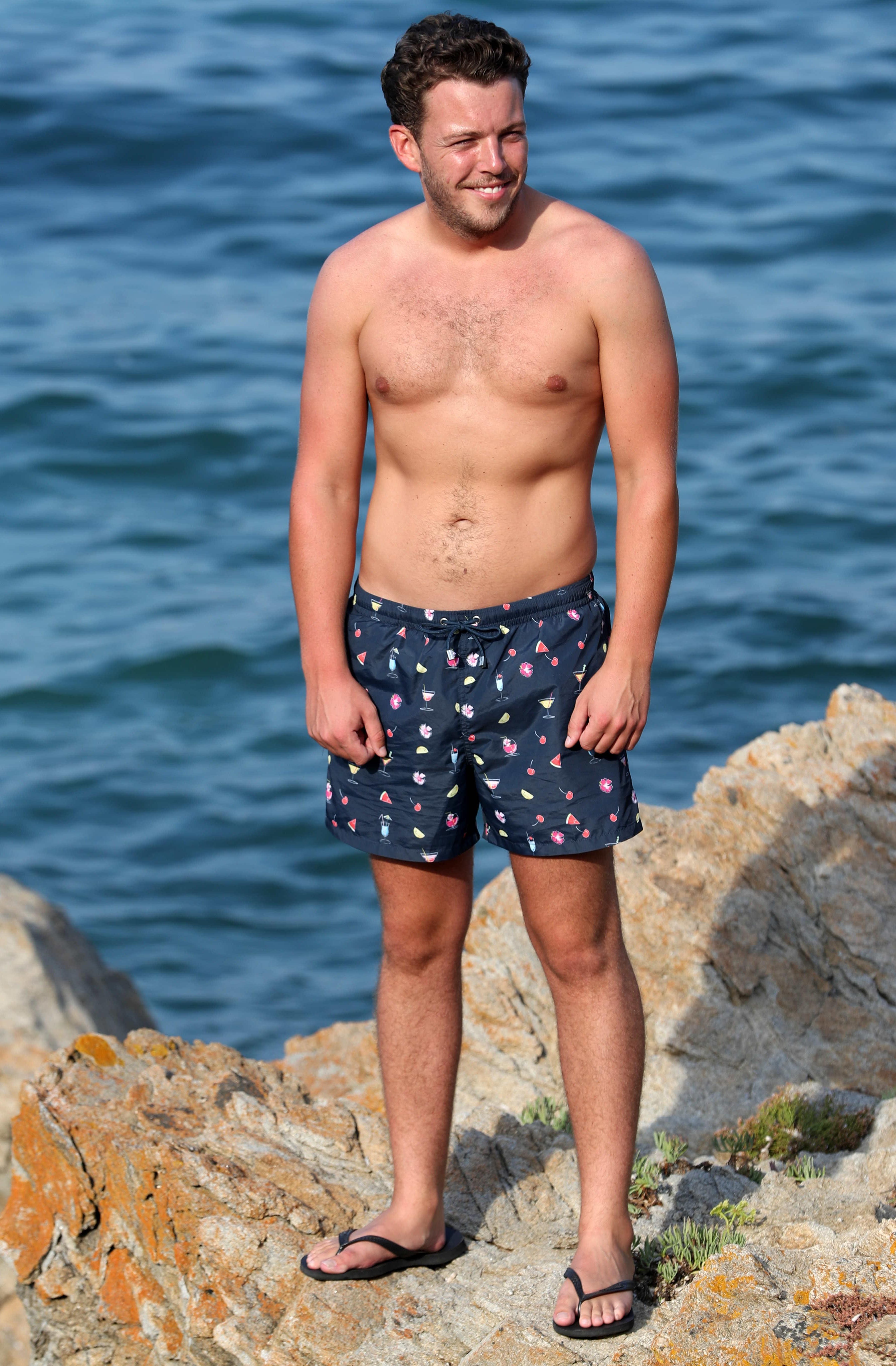 James has a substantial presence on social media, with over 800k followers on Twitter and 190k on Instagram. 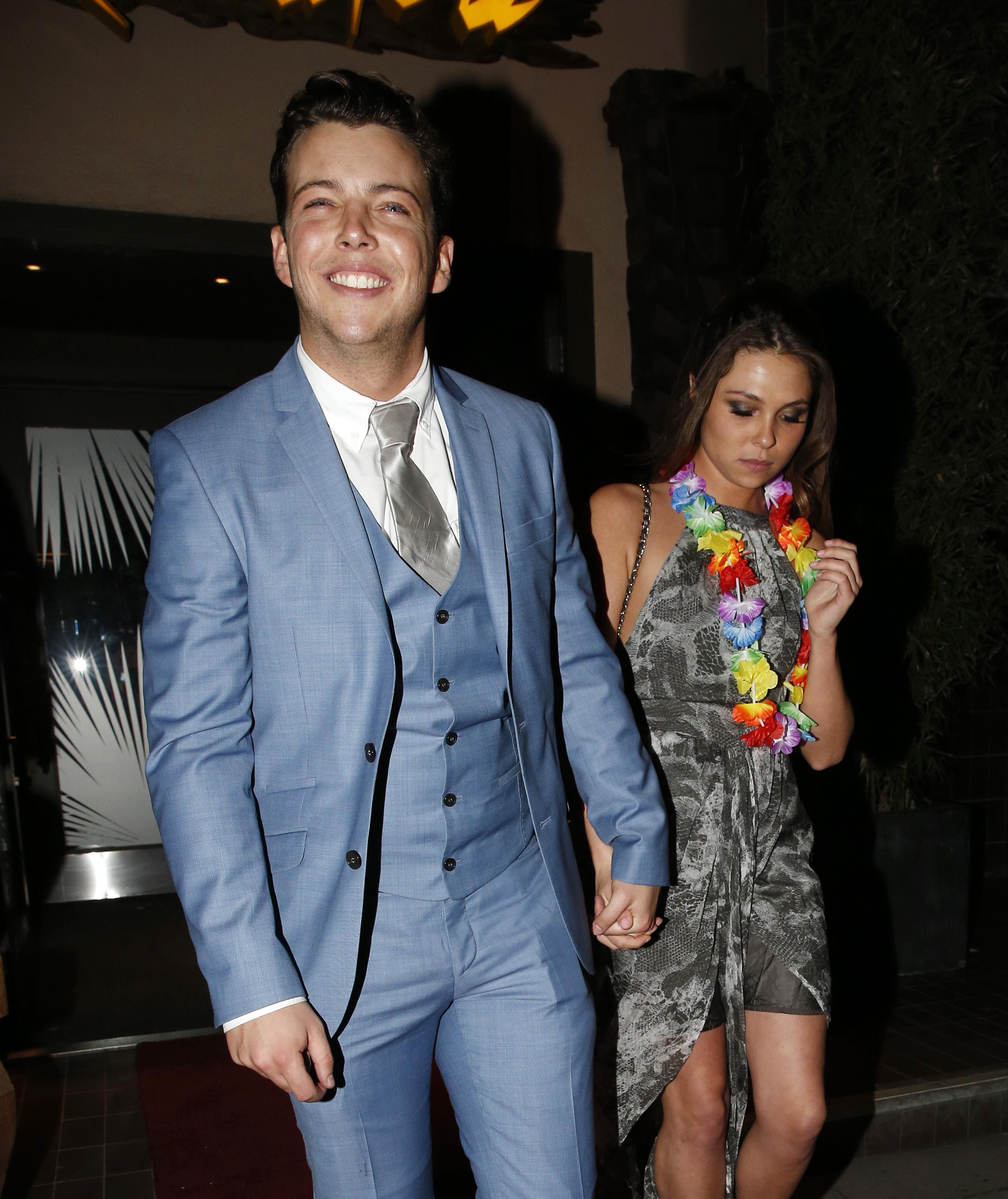 The pair split up last year after three years together but a pal of Fran’s told the Sun’s Bizarre column in August that they recently spent a night together.

And she is desperate to rejoin the show and win him back after she lost three stone following their split.

And she recently told talkRADIO show Dan’s Dilemmas with Trisha Goddard and Lisa Riley she’d “love” to go back.

“Since they broke up last year they went on this crazy diet and lost three stone.

“She slept with Diags a couple of months ago but after she’d got up and left his house he blocked her.

“Fran now wants to go on the show and confront him and try and win him back.”

Despite this a The Only Way Is Essex source has insisted Fran, 27, is not in producer’s plans to put her on the ITVBe show.

They said: “There are no plans for her to make a return and these rumours of them two spending the night together aren’t true.”