Who is Jackie Fast? The Apprentice 2018 contestant and sponsorship consultant

One of them is Jackie Fast. Here is her story and how she ended up on the BBC show. 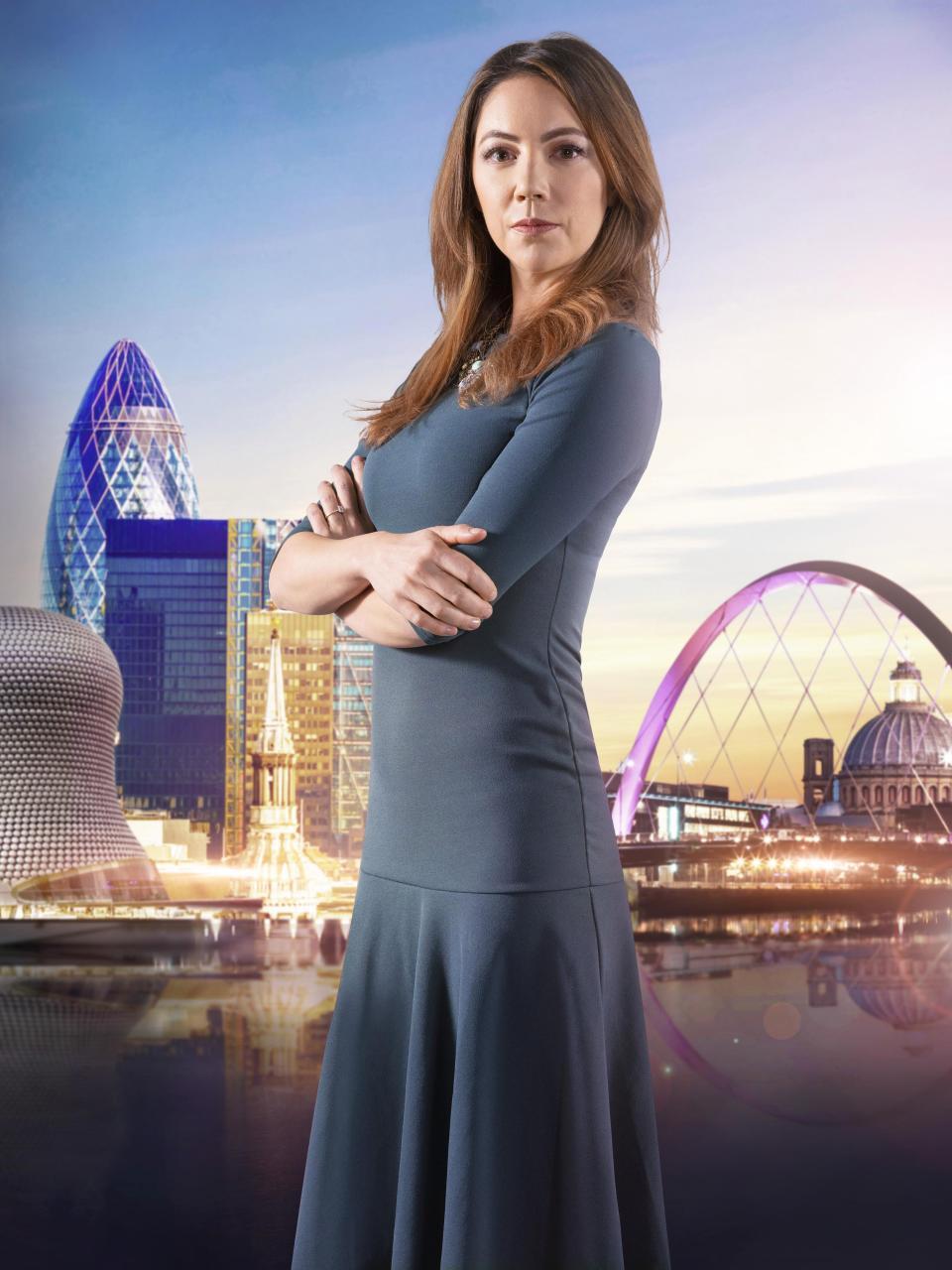 Who is Jackie Fast?

Jackie, 34, is a sponsorship consultant from London.

She sold her company in 2016 before publishing a business book a year later. Jackie credits herself as a trailblazer within the sponsorship industry and attributes her success to her positive attitude.

Jackie admits she can be very opinionated and isn’t good at taking criticism, but hopes her commercial mind will see her through the process.

She says: “I'm not intimidated by anybody or anything.”

When is The Apprentice on BBC One?

It launched on BBC One on Wednesday, October 3 at 9pm and continues at the same time each week for 12 weeks.