Who is Instagram influencer No Hun and what did he apparently say about former Little Mix star Jesy Nelson?

TIKTOK and Instagram influencer NoHun_ has caused friction in the Little Mix fandom after posting screenshots of allegedly 'leaked' messages.

The content creator claims that a member of the girl group, Leigh-Anne Pinnock, messaged him directly – although there is no confirmation of how credible the screenshots are – after he posted a clip dancing to ex-member Jesy Nelson's new single Boyz. 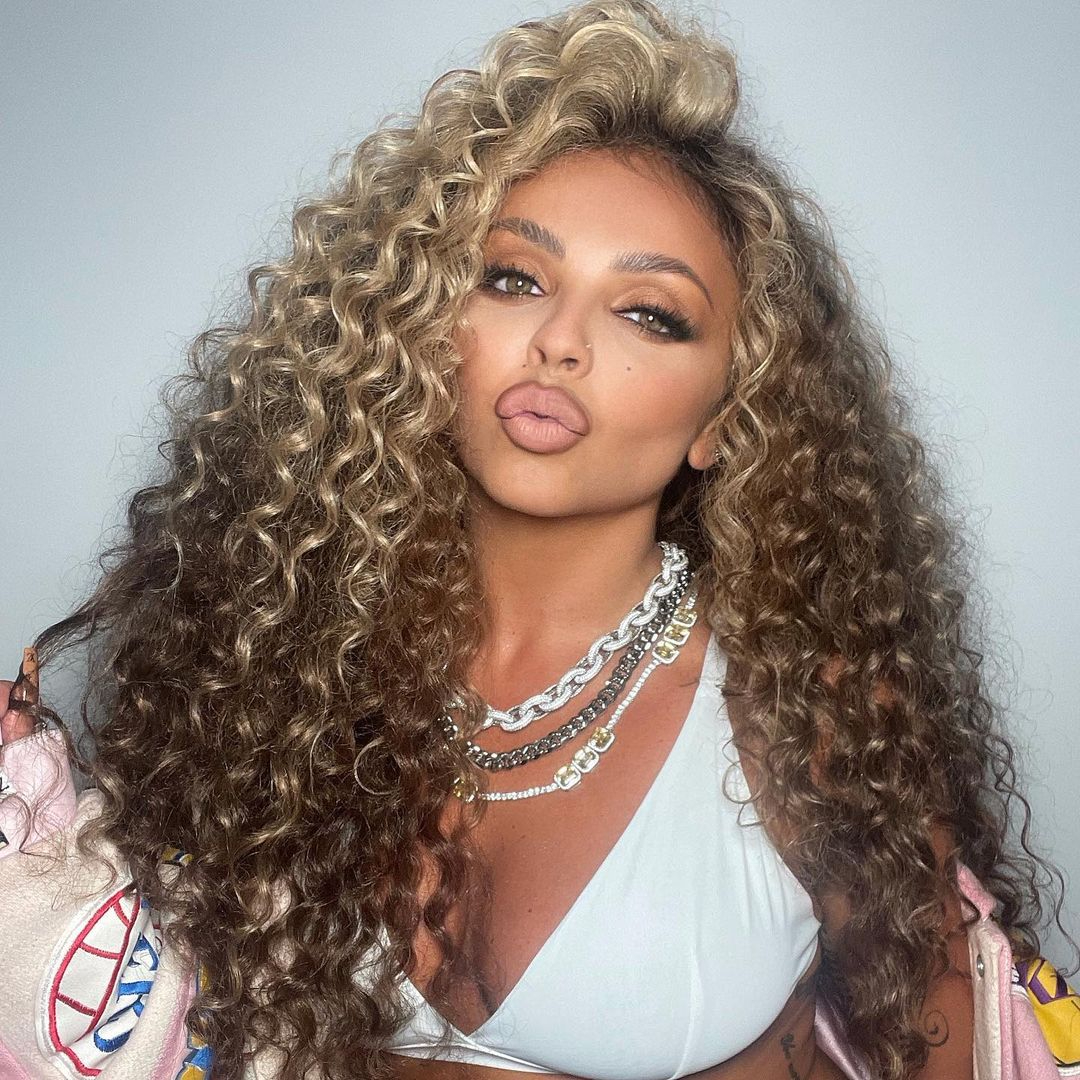 Who is Little Mix leak source No Hun?

No Hun describes himself as a "huge Little Mix fan" and claims to have followed and supported the group for ten years.

He added that he's supported all of the members' individual projects, too.

The influencer has recently taken to his social media pages to promote and support Jesy Nelson, who left the band behind earlier this year, and her new single Boyz.

The influencer posted a clip of him dancing to the track and changed his Instagram bio to "stream Boyz".

What did No Hun and Leigh-Anne Pinnock apparently say about Jesy Nelson?

No Hun claims that after he posted about Jesy's new song, another member of Little Mix, Leigh-Anne Pinnock, reached out to him.

No Hun alleges that Leigh-Anne told him to "do a video about her (Jesy's) being a black fish instead".

Leigh-Anne's alleged comments come after Jesy faced backlash over her complexion and fashion choices in the music video for Boyz.

On social media, Jesy has been accused of cultural appropriation and "blackfishing" (which is when somebody pretends to be black or racially ambiguous by darkening their skin or changing their hair). 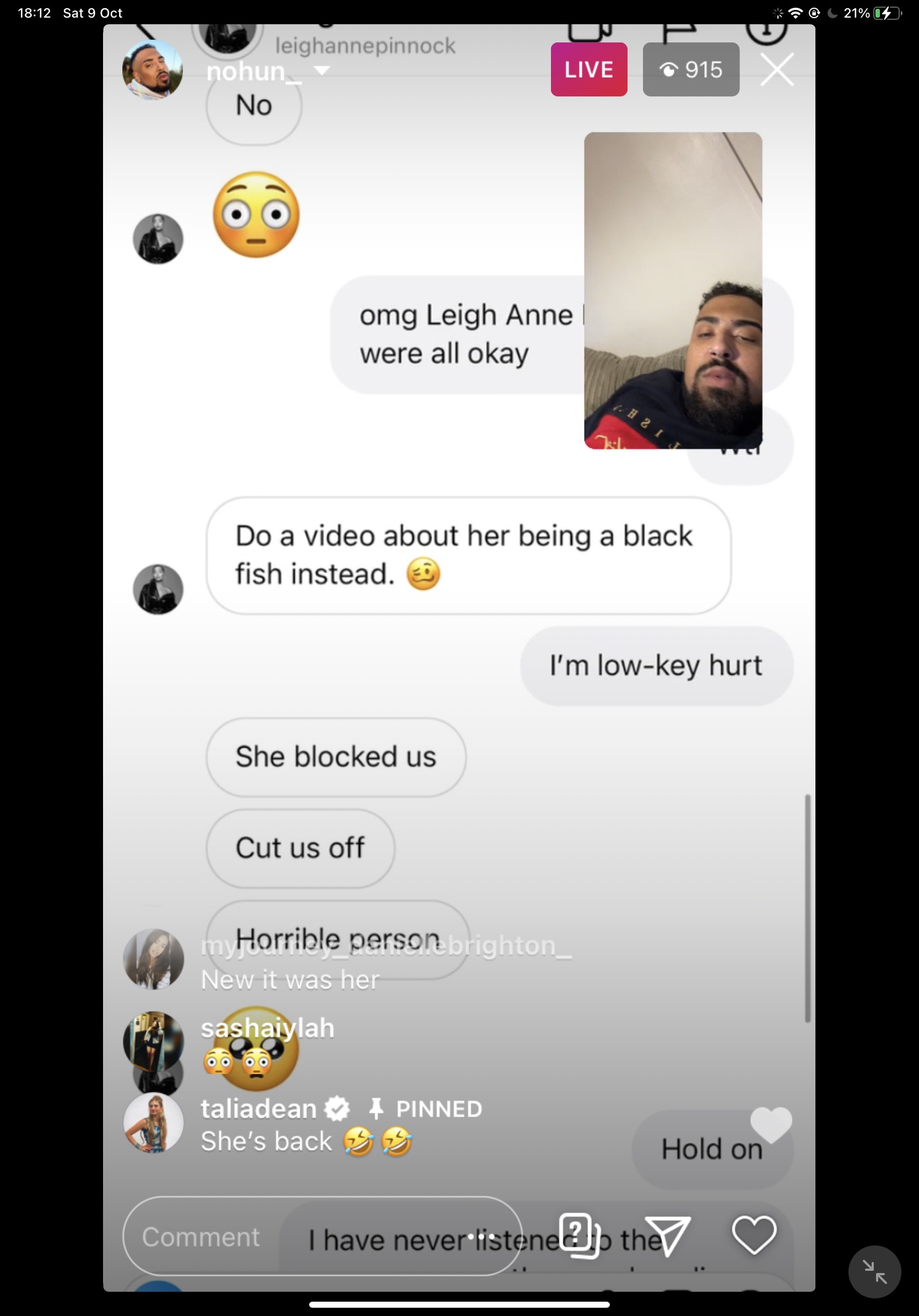 Jesy responded to the criticism in an interview with Vulture, saying: "I love Black culture. I love Black music. That's all I know – it's what I grew up on. I'm very aware that I'm a white British woman; I've never said that I wasn't."

After allegedly accusing her bandmate of being a "blackfish", No Hun claims Leigh-Anne went on to describe Jesy as a "horrible person" who "blocked us".

No Hun then said that he didn't feel it was "appropriate" for Leigh-Anne to contact him and accused her of trying to encourage content that would "incite hatred and bullying".

He then pointed to Jesy's prior struggles with mental health and online bullying, which she discussed at length in 2019 in her documentary Jesy Nelson: Odd One Out.

No Hun also addressed the "blackfishing" accusations and explained that "myself personally, I don't take any offence to it".

However, he added that he "can't speak on behalf of every Black person".