Who is Ian Hislop? Private Eye editor and Have I Got News For You team captain

In all his time Ian has never missed an episode of Have I Got News For You. Here is the story of the man who provides many Friday night chuckles. 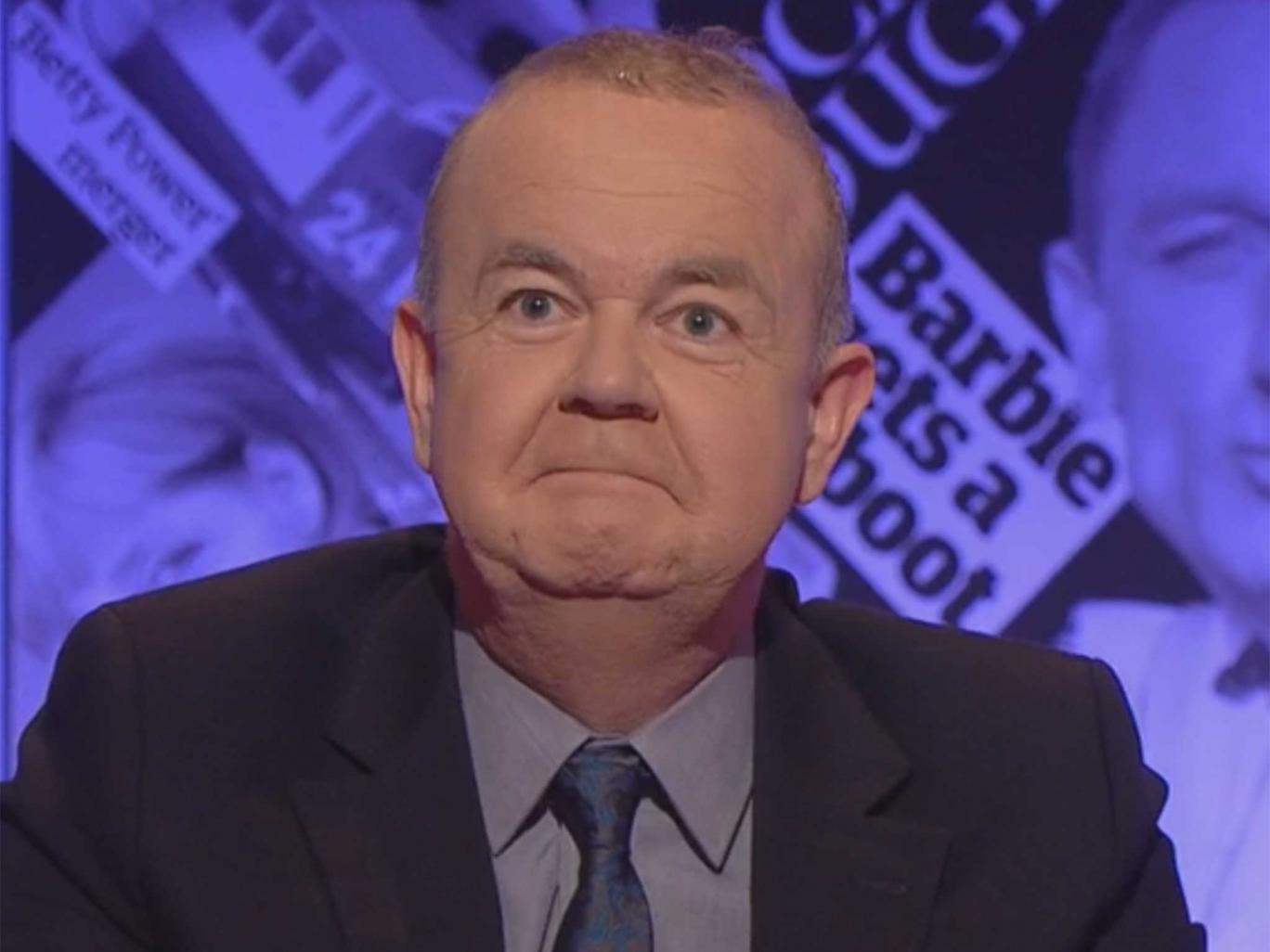 Who is Ian Hislop?

Ian, who has a Scottish dad and a mum from the Channel Islands, was born on July 13, 1960, in Mumbles, Swansea.

When he was just five months old, Ian's family began to travel the world – because of his dad David's job as a civil engineer.

The 58-year-old lived in Nigeria, Kuwait, Saudi Arabia, and Hong Kong as a child.

Ian's dad died when he was 12 years old and the family returned to Britain, where he was educated at independent school Ardingly College, in West Sussex.

He was head boy and also began his satirical career at school, by directing and appearing in revues alongside cartoonist and scriptwriter Nick Newman. 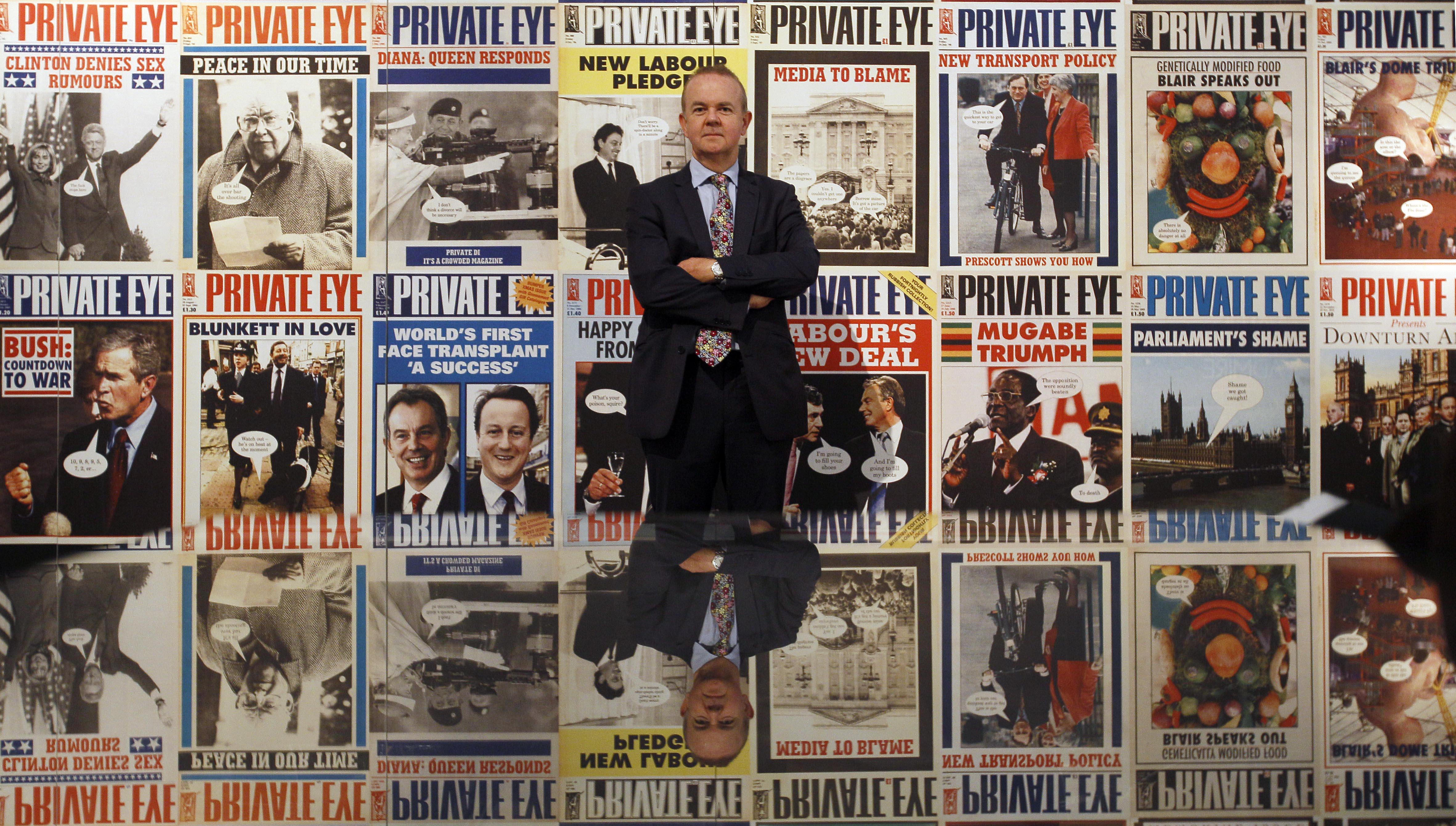 What is Ian Hislop's job?

He was made editor five years later, a move which was met with opposition from journalists Peter McKay and Nigel Dempster.

As the editor, Ian sacked both men from the magazine without hesitation. He is also reported to be the most sued man in English legal history.

In May 1989, the magazine's existence was put in the balance when they were ordered to pay £600,000 for libel to Sonia Sutcliffe, the wife of Yorkshire Ripper Peter Sutcliffe.

Ian told reporters waiting outside the High Court: "If that's justice, then I'm a banana." The fee was dropped to £60,000 after an appeal.

He made his TV debut in 1983, on Channel 4 chat show Loose Talk, and has been a team captain on Have I Got News for You since it began airing in 1990. 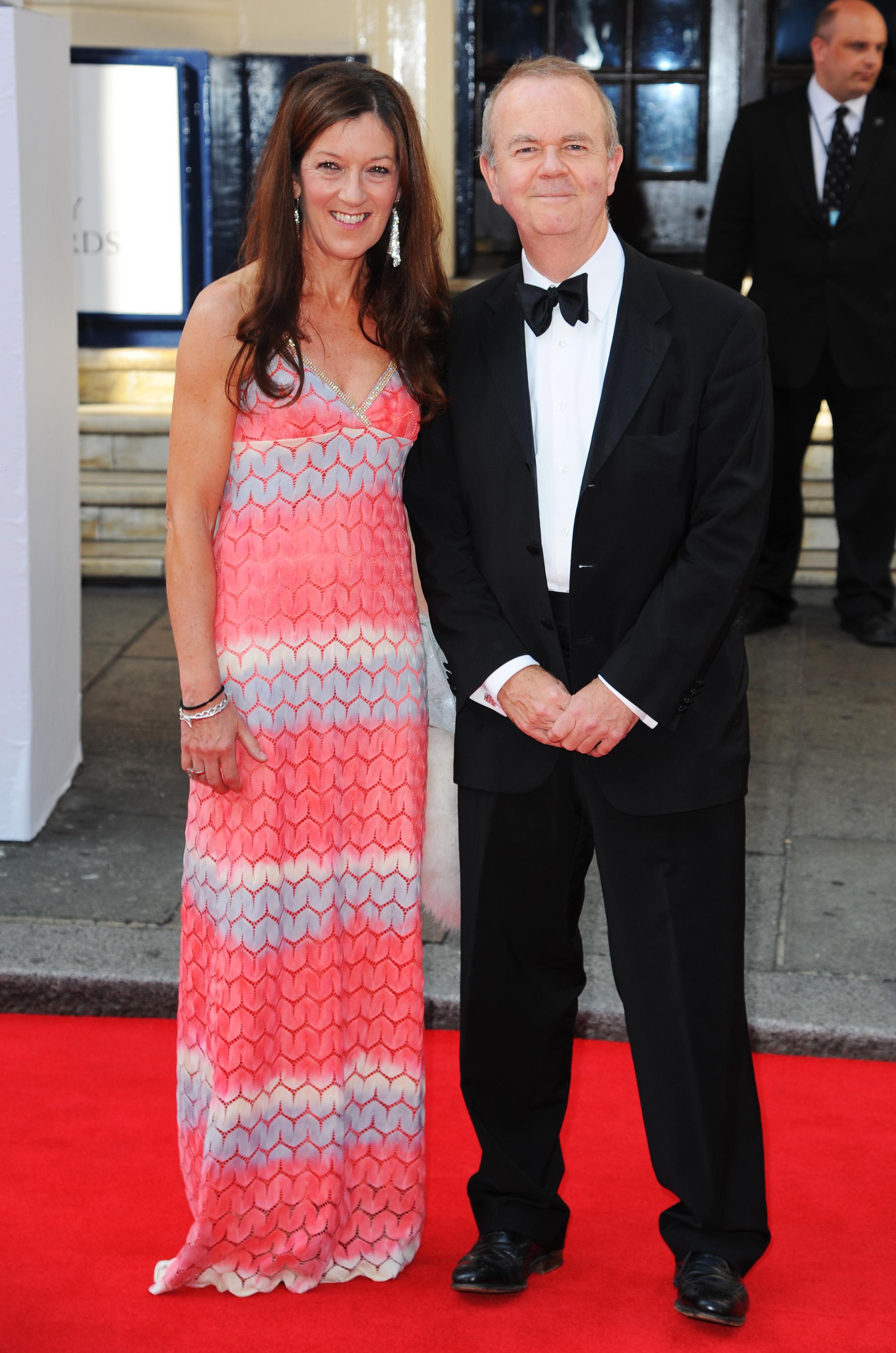 He is the only person to have appeared in every single episode, even discharging himself from hospital for filming when he had appendicitis.

Meanwhile, Ian and Nick have continued to work together, writing a number of satirical TV programmes – as well as comedic material for Harry Enfield.

Not one to hold his tongue, Ian once made an open attack on former politician Jeffrey Archer, who had been imprisoned for perjury, on Question Time. Jeffrey's wife Mary was also on the panel.

Ian married author Victoria Hamson, now Hislop, on April 16, 1988.They have two kids in their 20s, Emily and William, who were both born in Wandsworth, south-west London.