Who is Heather Morgan?

ECCENTRIC economist Heather Morgan has reportedly been arrested on charges of money laundering alongside her partner Ilya "Dutch" Lichtenstein.

The 31-year-old rapper, who calls herself the “Crocodile of Wall Street” was taken into custody on February 8, 2022. 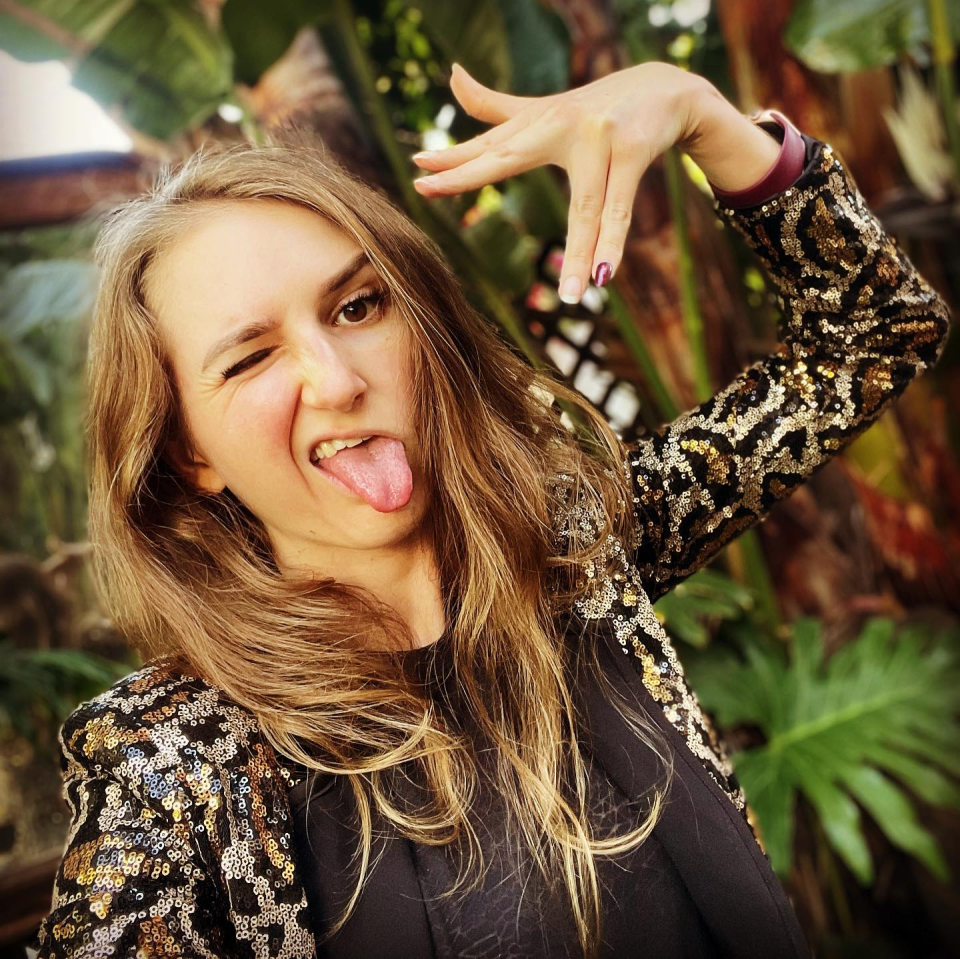 Who is Heather Morgan?

Morgan, who goes by the stage name Razzlekhan, is a part-time rapper and Forbes contributor who previously ran an email marketing company.

On her LinkedIn profile Morgan describes herself as a “serial entrepreneur, prolific writer and investor in B2B software companies with high growth potential.”

Several of her articles for Forbes have focused on advice and opinions on cryptocurrency prospects and security.

Later setting up a YouTube channel, the economist candidly set out her intention to become an influencer through her music.

On Morgan’s website for her rapping career, she refers to herself as “the infamous Crocodile of Wall Street,” who is “more fearless and more shameless than ever before". 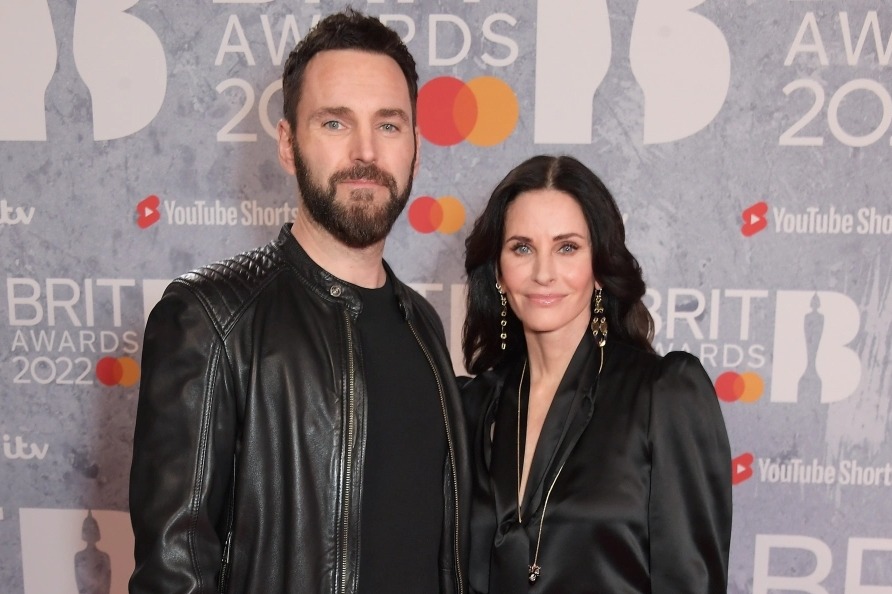 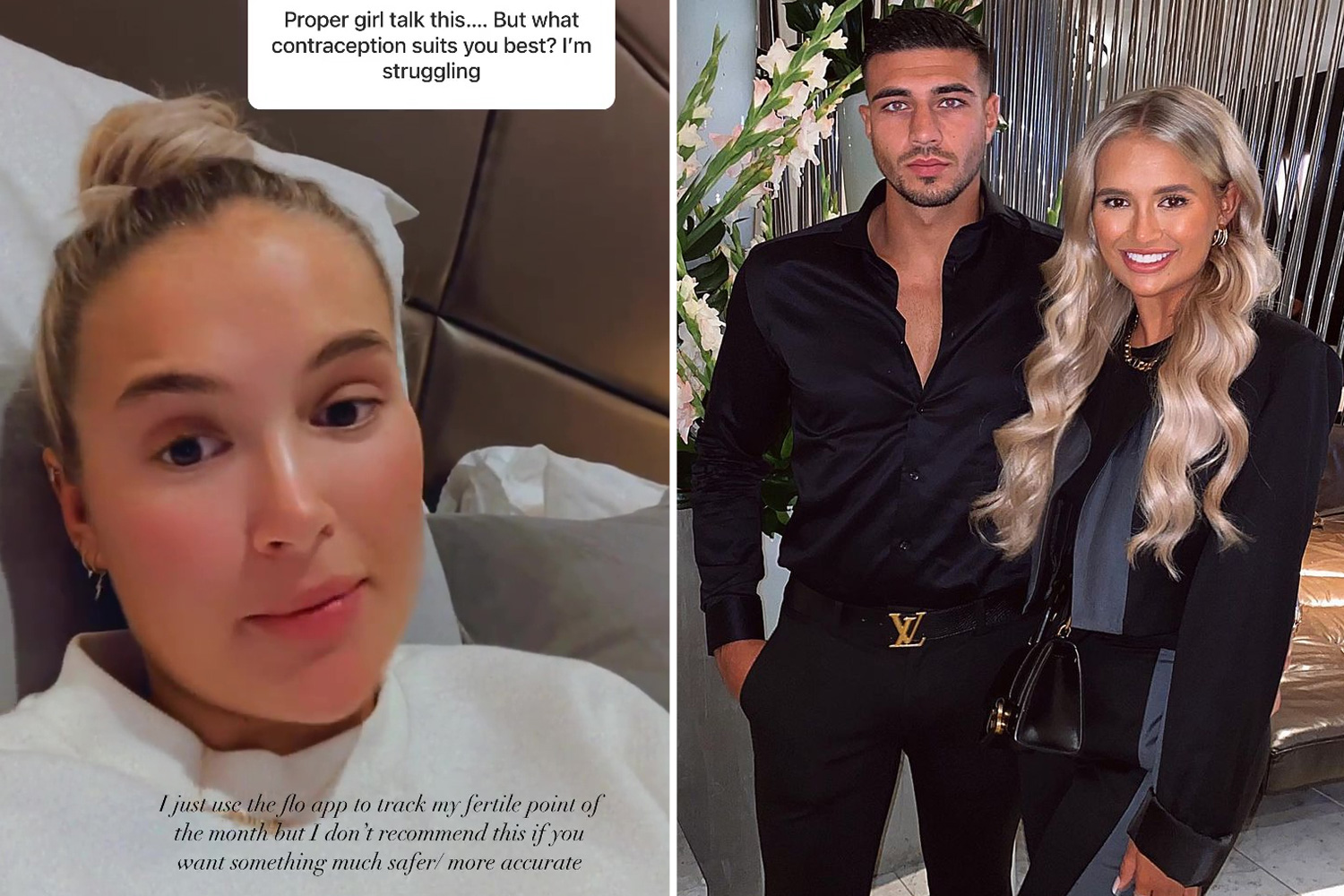 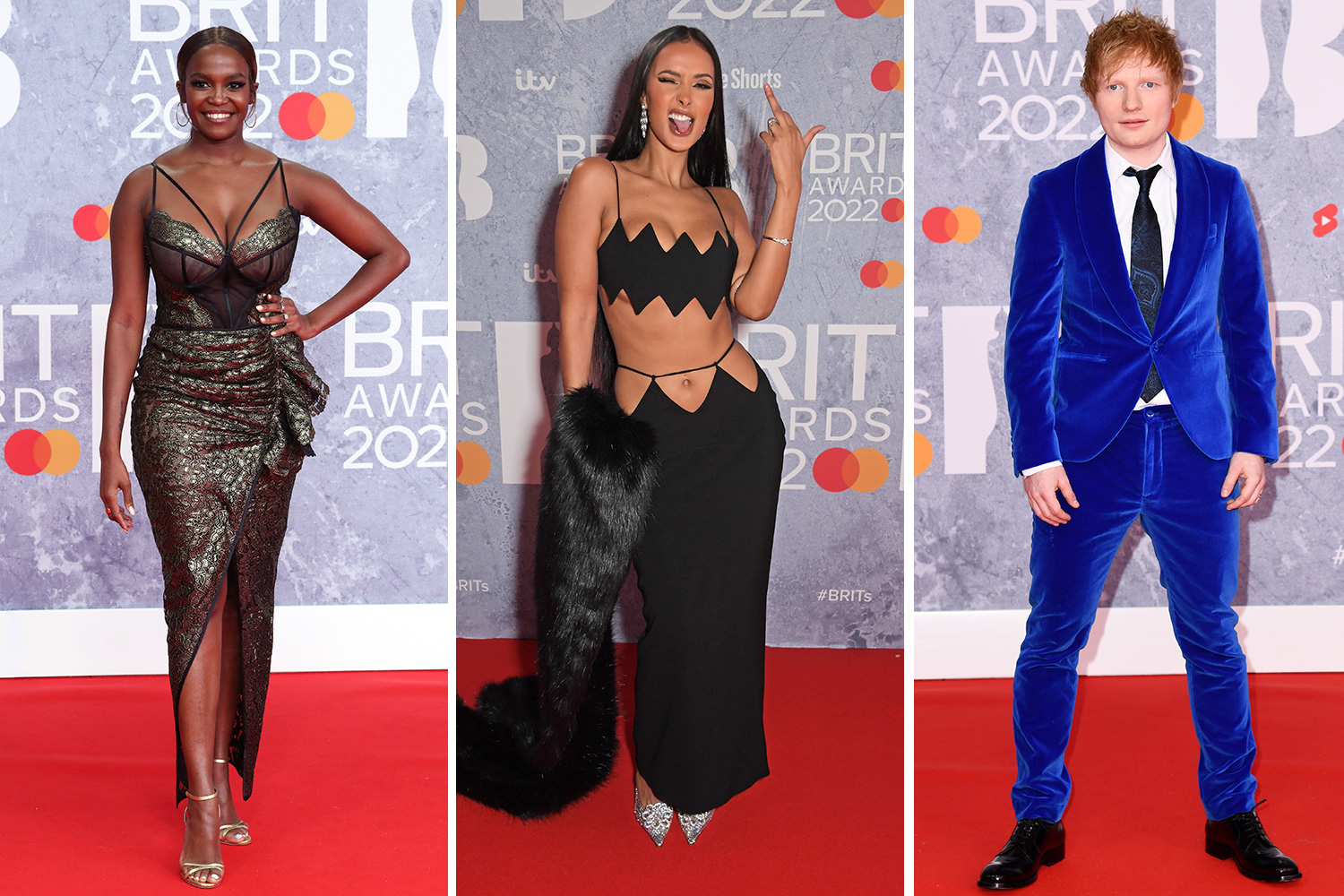 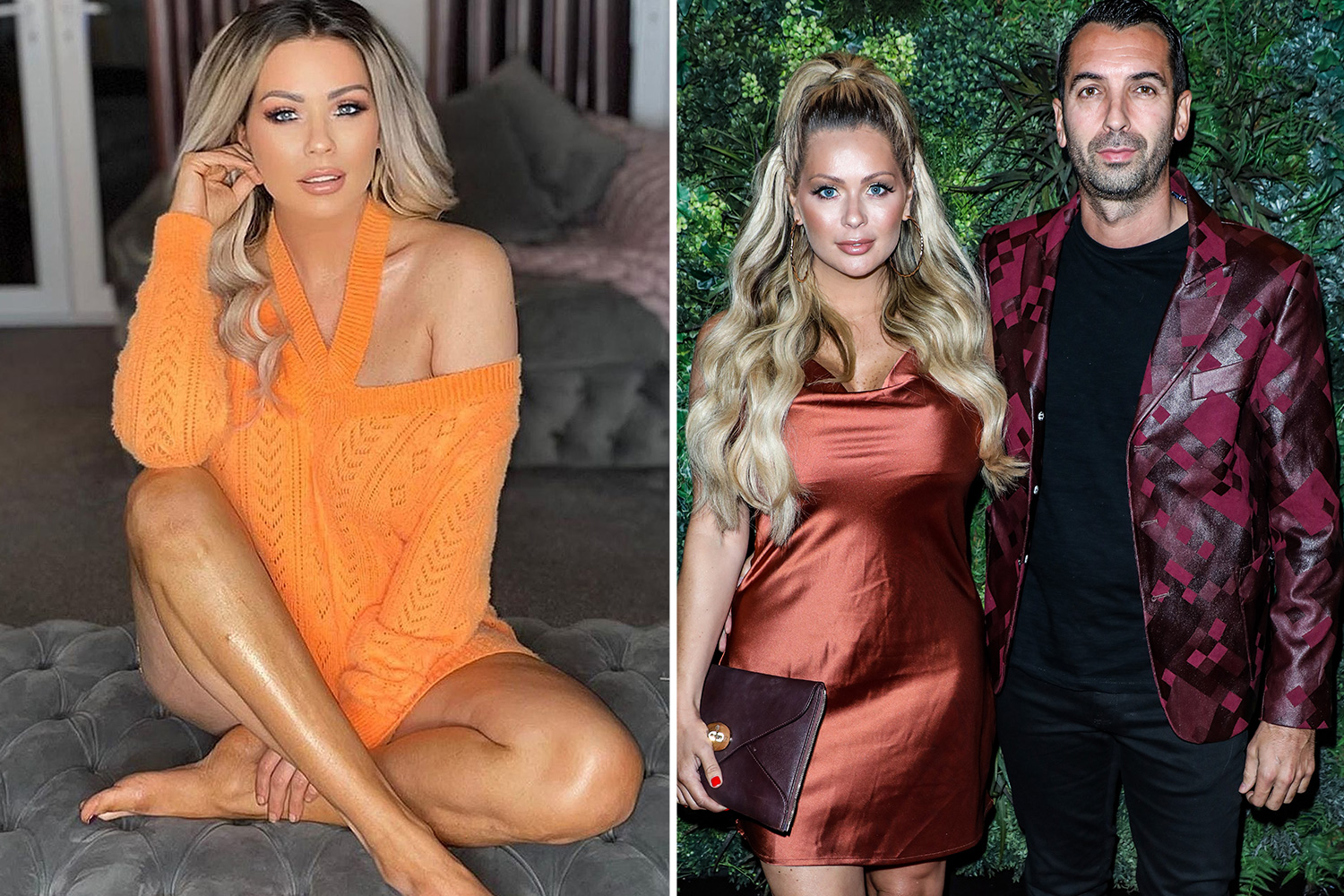 In music videos set in the Financial District, she dedicates her clunky songs to “the entrepreneurs and hackers, all the misfits and smart slackers”.

According to the New York Times, the clip was filmed close to her swish $1million apartment, which she shares with her husband Ilya Lichtenstein.

Why was Heather Morgan arrested?

Morgan and her tech entrepreneur husband, Lichtenstein, are accused of laundering a cryptocurrency fortune of $4.5billion in Bitcoin after the Bitfinex exchange was hacked in 2016.

The couple allegedly transferred 119,754 Bitcoin into a digital wallet controlled by the husband, a dual citizen of Russia and the US, after a hacker breached the cryptocurrency exchange and initiated over 2,000 unauthorized transactions, according to court documents.

A filed criminal complaint reported that the stolen cryptocurrency was then spent on luxury assets like gold, NFTs and a $500 Walmart gift card.

As prosecutors searched their apartment, they reportedly found a bag labeled “burner phones” and also uncovered a file named “passport_ideas” on their computer. Federal officials later confirmed that they were able to seize about 94,000 of the stolen bitcoin, with an estimated value of $3.6billion

It is believed to be the largest single seizure of funds in the history of the Justice Department.

“Today’s arrests, and the department’s largest financial seizure ever, show that cryptocurrency is not a safe haven for criminals,” said Deputy Attorney General Lisa O. Monaco, calling the laundering a "futile effort to maintain digital anonymity".

She added: "Thanks to the meticulous work of law enforcement, the department once again showed how it can and will follow the money, no matter what form it takes.”

Why is Heather Morgan called Razzlekhan?

In her quest for online fame, Heather Morgan left a trail of videos on TikTok.

In one of them, she could be heard singing, “yes, that was cheesy/at least I’m not sleazy.”

Since then, she began performing online under the name of Razzlekhan – although the origin of the bizarre name remains unknown.