Who is Harry Connick Jr, who is his wife and what songs does he sing?

However, he is so much more than his sultry tones, winning three Grammy Awards and two Emmy gongs for his stage production and he has since carved out a successful career in TV. Here's the lowdown… 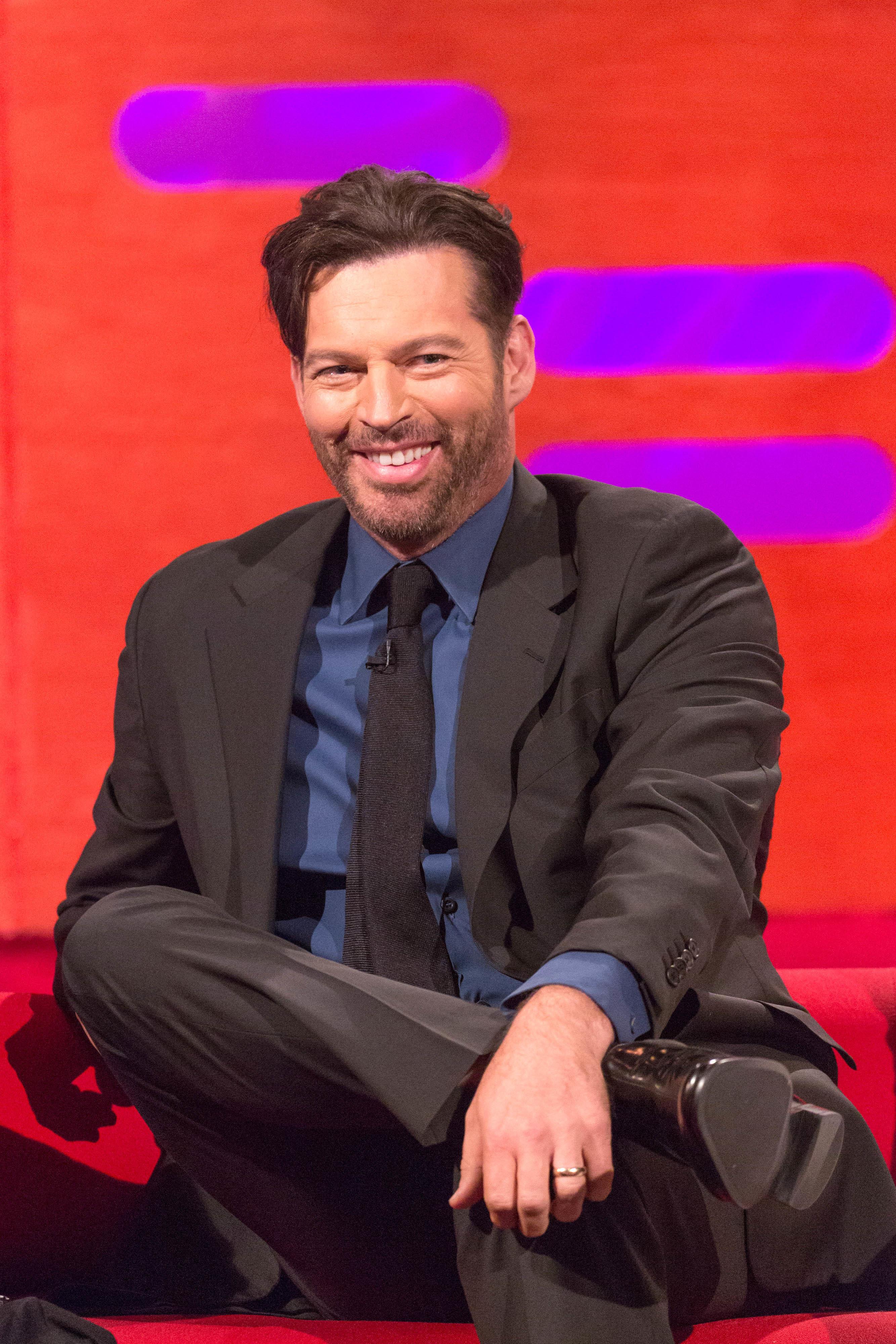 Who is Harry Connick Jr?

He is an American singer and actor who has sold over 28 million albums worldwide.

The 51-year-old has had seven top 20 US albums, and ten number-one US jazz albums, winning three Grammy Awards and two Emmy Awards during his hugely successful music career.

He provided the soundtrack for 1989 romantic comedy When Harry Met Sally and has since starred in Independence Day, The Iron Giant, and P.S. I Love You. 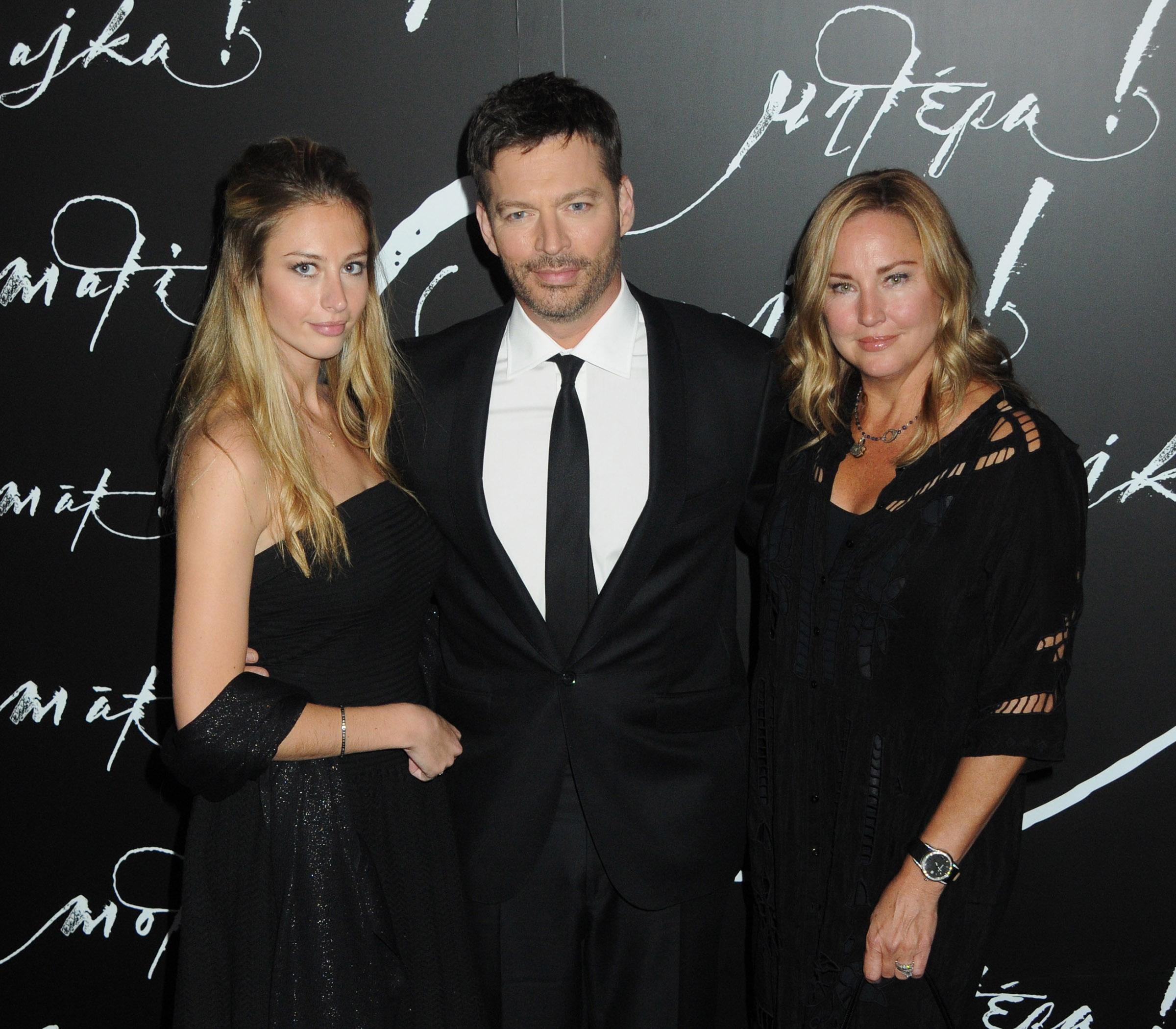 Who is his wife?

The singer penned the song Jill for her on his 1991 album Blue Light, Red Light.

In addition to her modelling career, Jill also appeared as herself during the first season of Friends in 1994, the episode 'The One with the Blackout'.

The couple has three daughters together: Georgia Tatum, 22, Sarah Kate, 21, and Charlotte, 16. 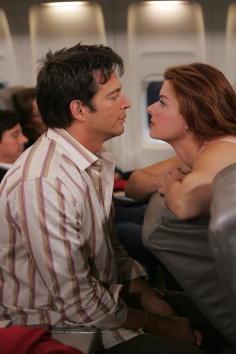 What songs does he sing?

In addition to his pop career, Harry has earned ten number-one US jazz albums, which means he's got the record for the most number-one albums than any other artist in US jazz chart history.

He's also helped with the soundtrack to When Harry Met Sally… and The Godfather Part 3 and provided the score for several Tony-award nominated Broadway musicals.

His only top 40 single in the UK is Recipe for Love/It had to be You, which reached 32.