Who is Gleb Savchenko? Celebs on the Farm star and Strictly Come Dancing 2018 pro

And now he's back on British screens. Here's what we know about the Russian professional dancer… 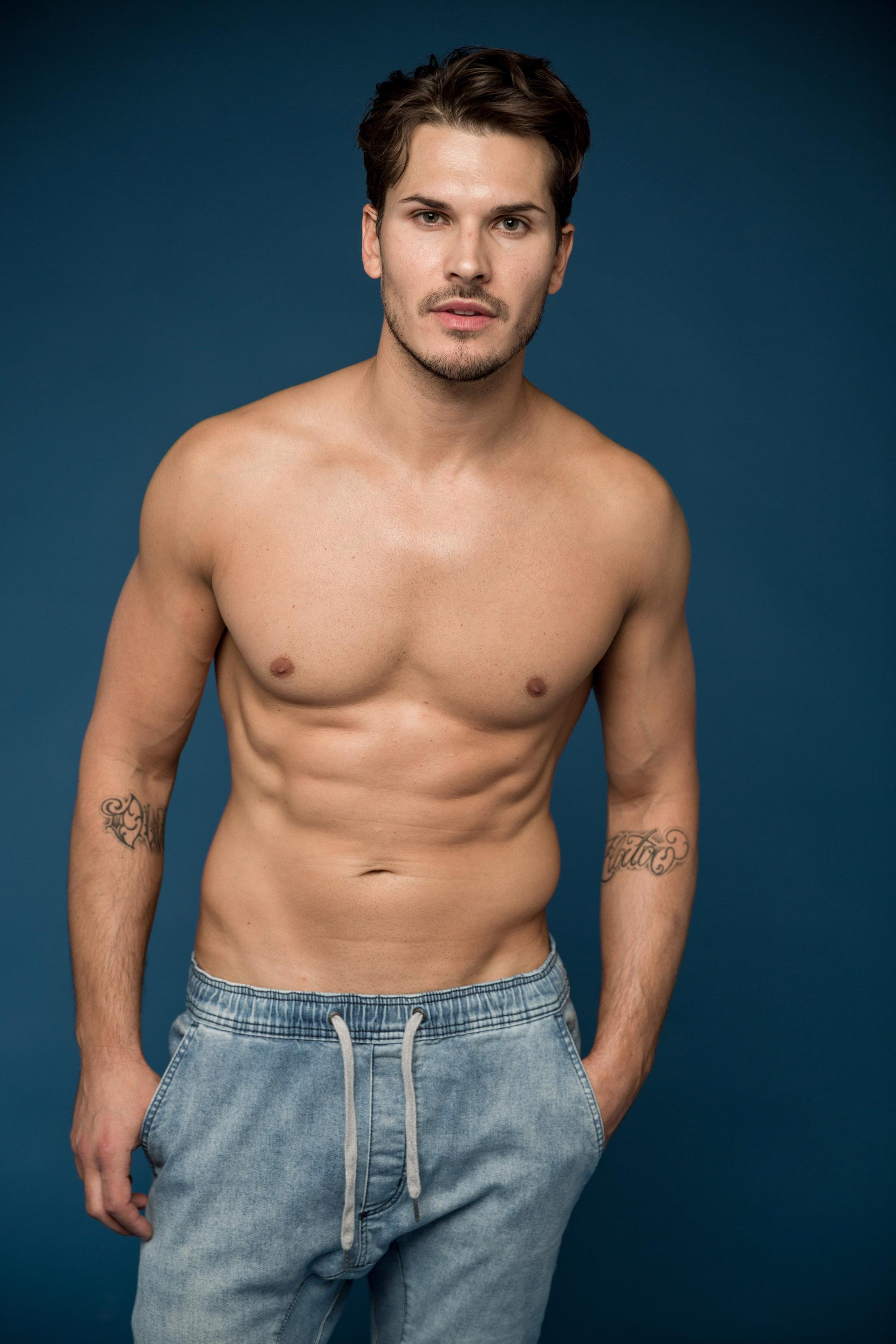 Who is Gleb Savchenko?

Gleb Savchenko is a professional dancer who was born in Moscow, Russia on 16th September in 1983.

He appeared as one of the pro dancers on Australia's version of Dancing With The Stars in 2012 and was paired up with model Erin McNaught.

After this stint he moved to the United States to appear on the American version of Dancing with the Stars in 2013.

He joined Strictly Come Dancing in 2015 and was paired up with TV presenter Anita Rani.

But after the one series he returned to America to resume being a professional on Dancing with the Stars. 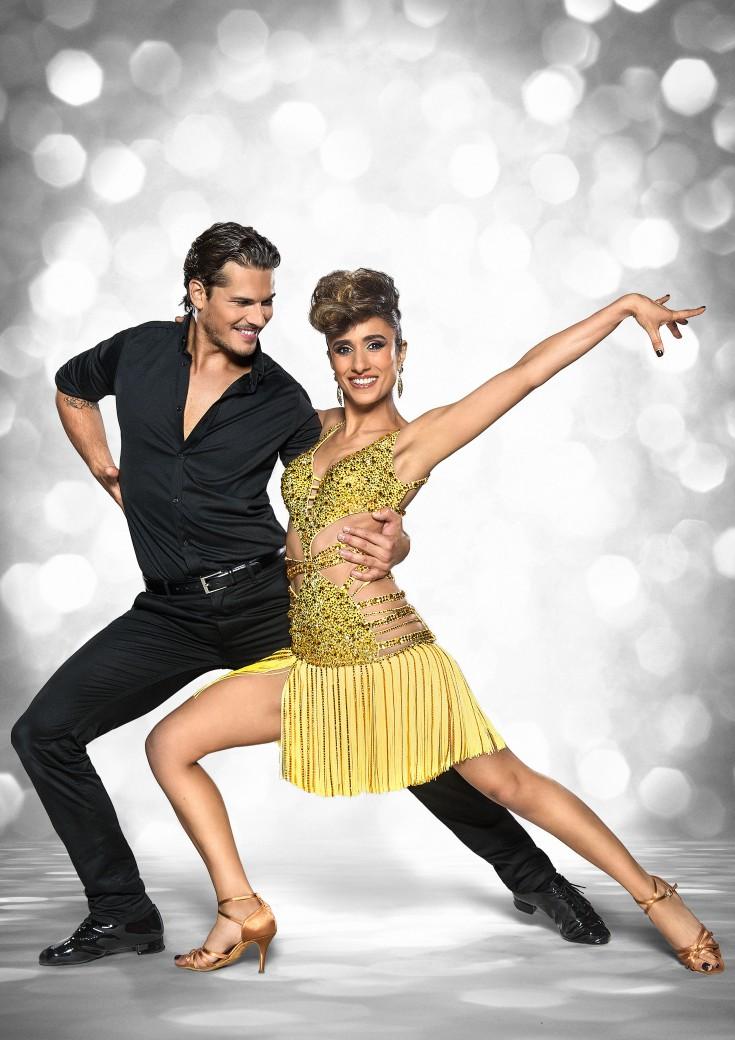 The couple share two daughters together – Olivia and Zlata.

Gleb, Elena and their daughters live in Los Angeles where they balance TV commitments with running a children's dance studio.

When is Celebs on the Farm on TV?