Who is George Alagiah's wife Frances Robathan and how many children do they have?

BBC newsreader George Alagiah announced in October 2021 he is taking a break from presenting, after his cancer spread further.

His wife Frances Robathan has supported him on his journey to fight the disease. 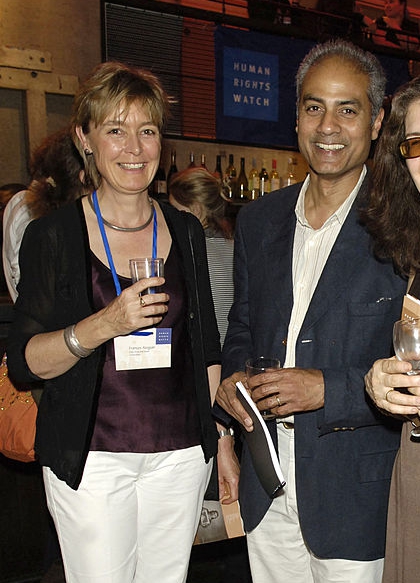 Frances Robathan, 61, is the wife of BBC News at Six presenter George Alagiah, 66.

Frances Robathan was the Senior Partnerships Adviser of the Fairtrade Foundation, where she worked for 18 years since 2002.

She also held the position of Head of Programme Partnerships and Head of Institutional Fundraising at the Foundation.

Frances went to Durham University, where she met her husband.

George Alagiah was first diagnosed with stage four bowel cancer in April 2014, which subsequently spread to his lungs, liver and lymph nodes.

In an interview in January 2022, the BBC newsreader said: “Probably [cancer] will get me in the end. I’m hoping it’s a long time from now, but I’m very lucky.”

How long have George Alagiah and Frances Robathan been married for?

George and Frances married in 1984, after meeting in Durham University, where they both studied.

The BBC presenter reflected in an interview about his career and marriage of 37 years.

“When I look back and I looked at my journey… the family I had, the opportunities my family had, the great good fortune to bump into [Frances Robathan], who’s now been my wife and lover for all these years, the kids that we brought up… it didn’t feel like a failure.”

Do George Alagiah and Frances Robathan have any children? 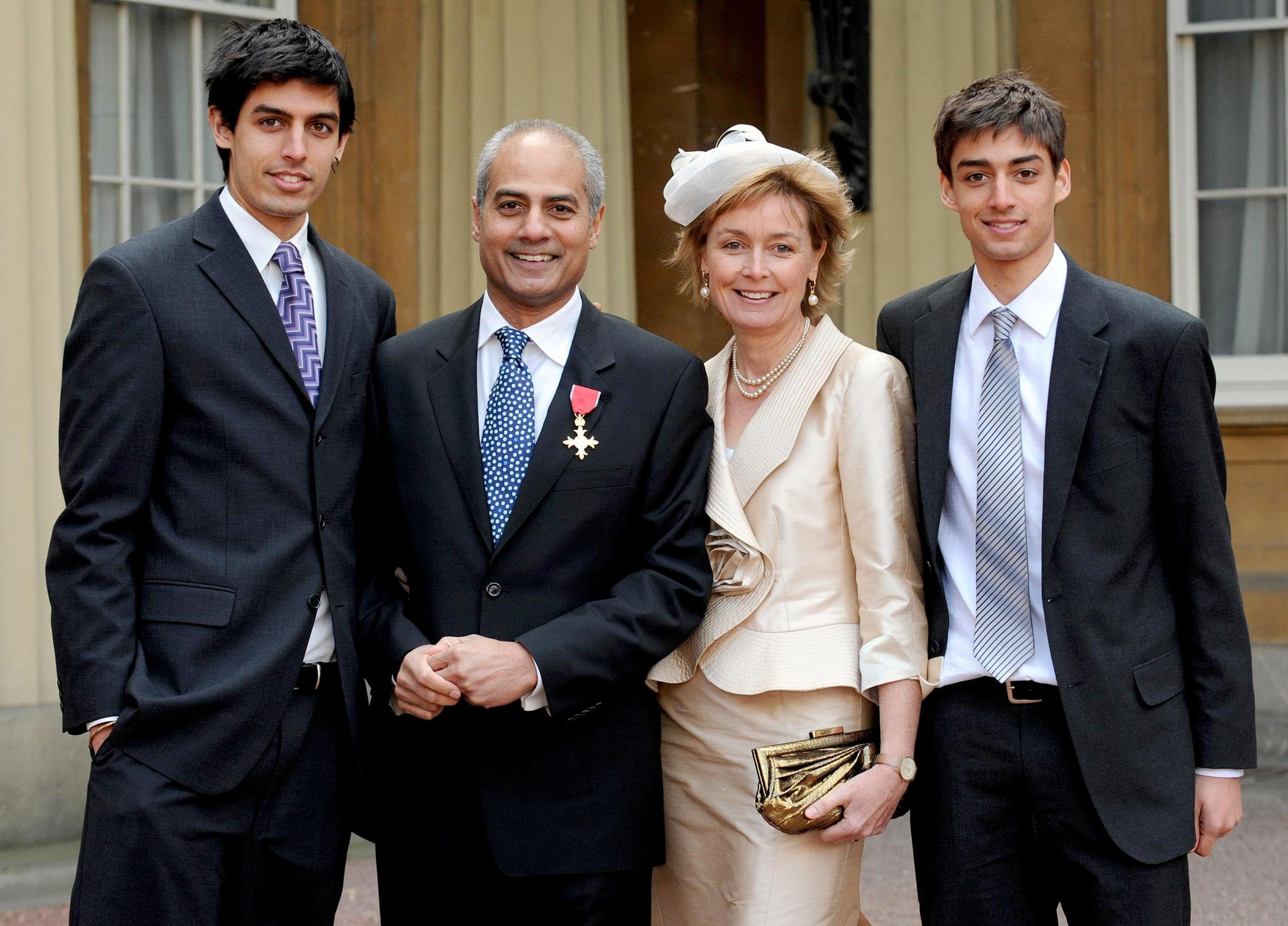 When talking about being recognised as a celebrity, George said his sons keep him down to earth.

"It's sobering to have your kids tell you, when you're dropping them off at school, 'Dad, don't get out of the car!'"