Here's everything you need to know about Felix, his chat with Robbie Williams and the aftermath… 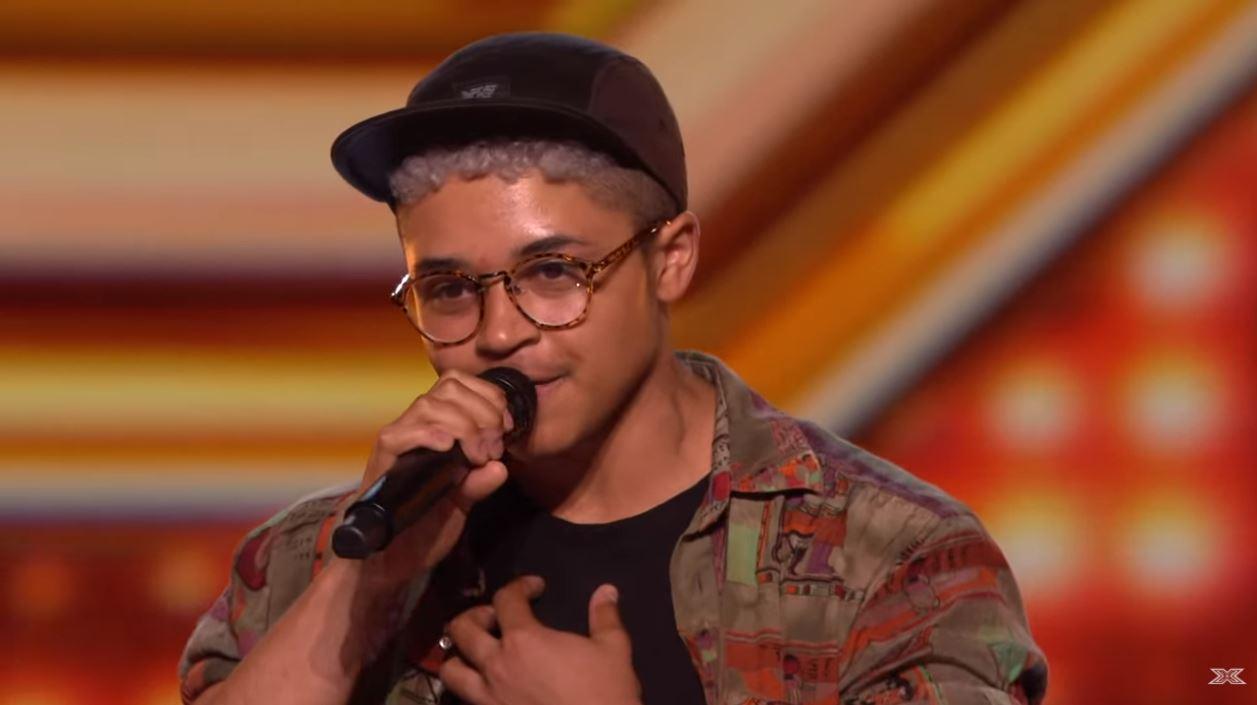 Who is Felix Shepherd?

Felix Shepherd is a 20-year-old musician from Birmingham.

He currently studies music and songwriting at university and happens to be transgender.

The Brummy native recently made headlines as an X Factor contestant.

Following his wowing performance, he shared intimate details about his transition with Robbie Williams.

Felix didn't make it through to judges houses in the Six Chair Challenge, but Louis told him to come back next year, complimenting him on the unique tone of his voice. 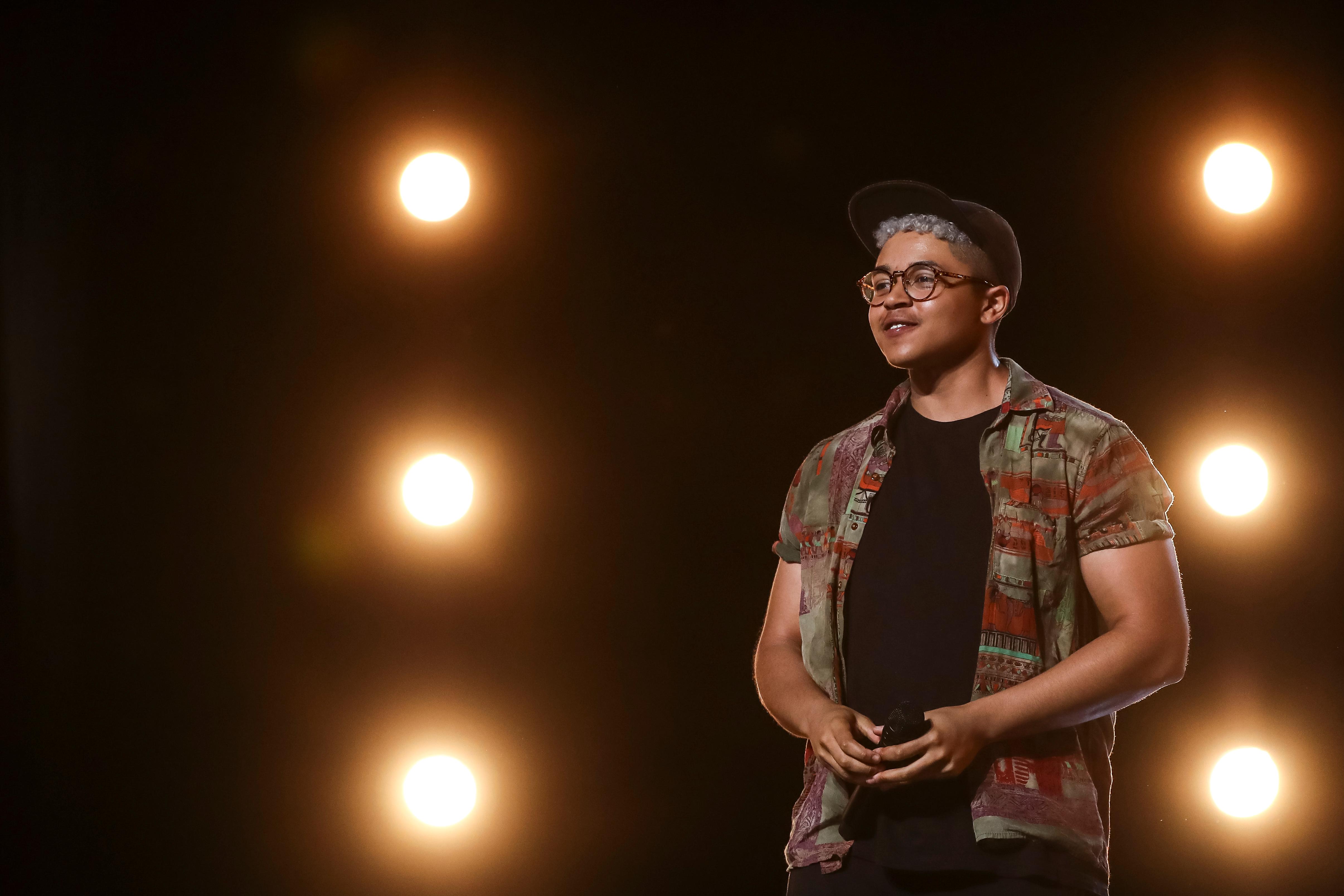 What did Felix reveal to Robbie Williams about his gender transition?

After Felix's performance, the 44-year-old Take That legend asked him what his name prior to his transition was.

Felix revealed that his birth name was Emily, after which Robbie asked: "So, when did you know you were Felix?"

The music student shared: "In about year nine at school, I told one of my friends that I didn't really know what it all was.

"It was that point where I was like, for myself more than anything I was like: 'I've got to kind of be who I am and tell people'."

Viewers at home were unhappy about Robbie asking about his previous name back when he was a female.

Fans took social media to share how they felt Felix was put on the spot and that the whole line of questioning was inappropriate.

However, Felix defended the judge revealing that Robbie sought his permission to ask about his previous name before the show.

The 20-year-old BANG Showbiz: "I wasn't offended by anything he said, so that's the most important thing. I do feel people are entitled and would feel different ways about it.

"It wasn't shown that he did actually ask me beforehand if it was OK, but they didn't show that on the TV."

He added: "I'm indifferent about it – people are entitled to their own opinions about it. There have been more positives than negatives, 100 percent.

"I'm getting more messages of support than anything else and I've has quite a few trans guys tell their families that they feel the same. It's been mental on my part. It's amazing."