Who is Eric Monkman, what did the Cambridge University student study and what's Genius Guide to Britain with Bobby Seagull about?

But what is he up to now the show is over? Here is what we have found out. 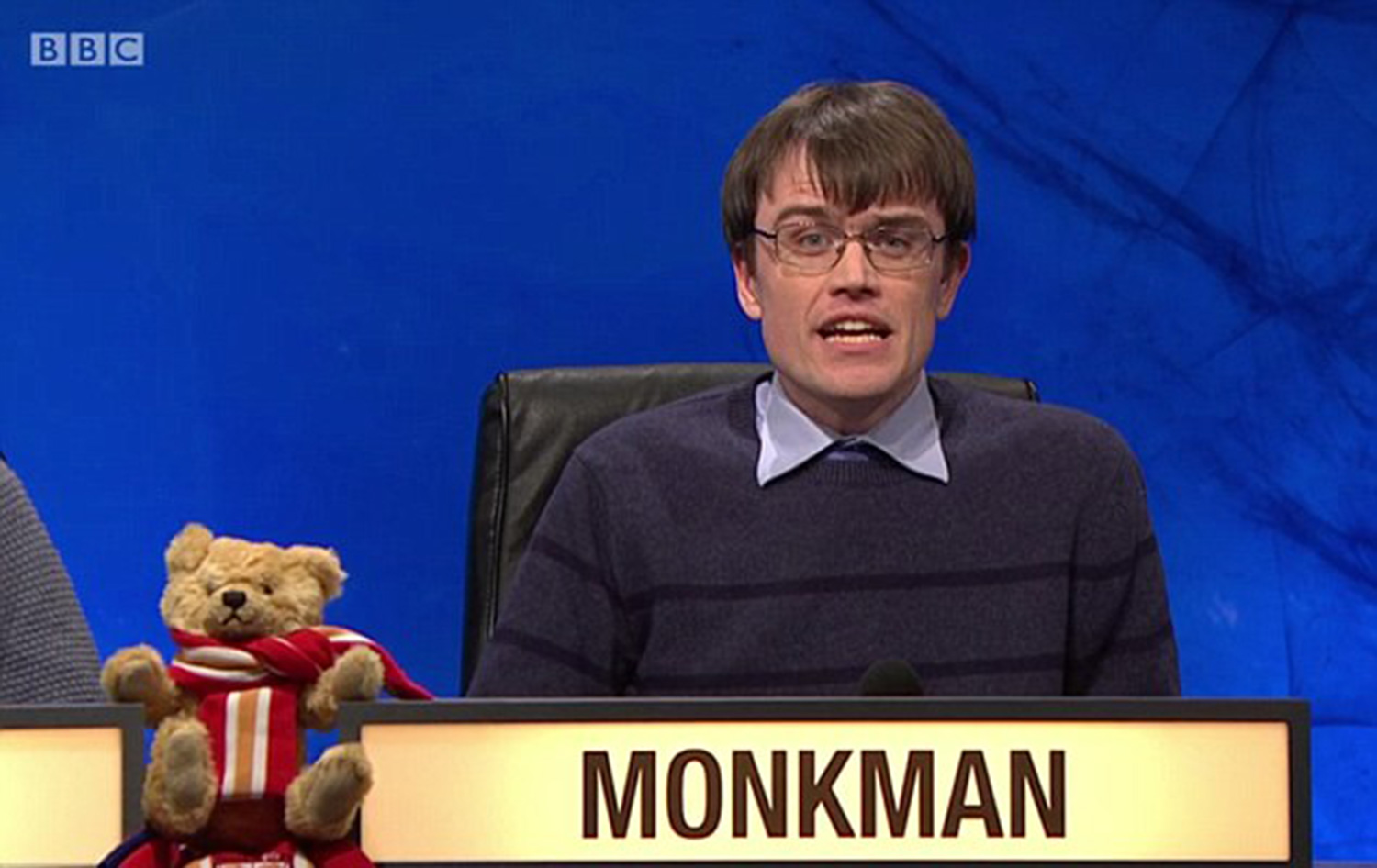 Who is Eric Monkman?

Eric Monkman is from Oakville, Ontario, and was a student at Cambridge University – he graduated with a Masters in Economics

The 30-year-old made a name for himself when he appeared on University Challenge.

His intense facial expressions and high level of enthusiasm led to widespread adoration.

Eric is the son of two doctors and said that he felt like the "odd one" in his family due to being squeamish about blood. 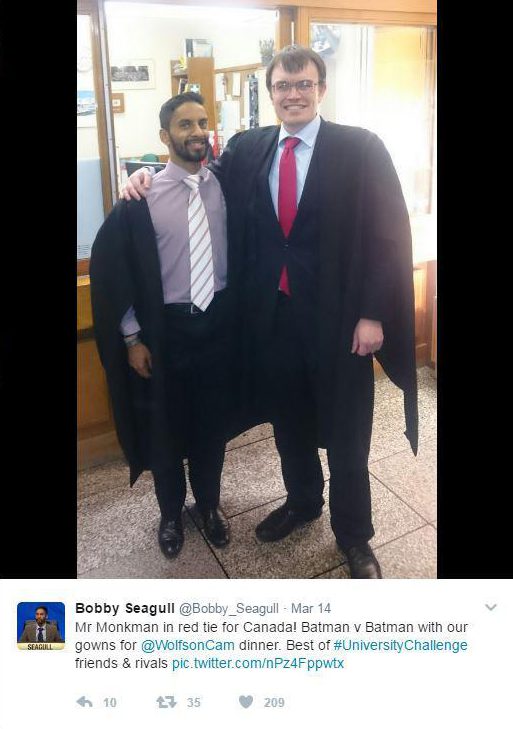 Although the star has got a lot of attention from females, he does, in fact, have a girlfriend.

He is in a long-term and long distance relationship with Jiang Na, a professor of law at Beijing Normal University.

Monkman has written a quiz book with pal Bobby Seagull.

How did Eric Monkman do on University Challenge?

The final of University Challenge was a tense battle between some of the greatest minds on telly.

It was an epic clash between Wolfson, Cambridge, and Balliol, Oxford, but all eyes were on Eric.

Despite his fierce intellect the tide was against him as his team lost 190 to 140.

The Canadian economics student was responsible for almost every point earned by his team.

Unfortunately Monkman's dream of winning University Challenge is over, but the legendary Eric won't be forgotten.

What have people said about Eric Monkman on social media?

His memorable appearance on the show has sparked its own hashtag, Monkmania, on Twitter.

Fans went wild for his quick-fire answers and determined expressions and have tweeted their support for the intellectual.

After the final, Twitter user @dudeville said: "Eric Monkman gracious in defeat, the guys a winner as far as I'm concerned, grade 'A' legend!"

People have even made T-shirts that are selling on Etsy featuring his face.

After watching their hero fail at the last hurdle, one fan was so upset they called it the "biggest upset since Brexit".

What is Eric’s new TV show with Bobby Seagull called, what is it about and when will it be on?

Following the success and cult following of Eric and fellow University Challenge hero Bobby Seagull, the pair are starring in a new BBC show.

They will be reunited on screen to star in Monkman And Seagull’s Genius Guide To Britain – which is a four part series.

The first show aired on BBC Two on September 17 at 8pm – just before University Challenge.

Bobby and Eric can be seen travelling the country uncovering secrets of British ingenuity.