Who is Dr Saleyha Ahsan? Trust Me I'm A Doctor and Celebrity Island with Bear Grylls star 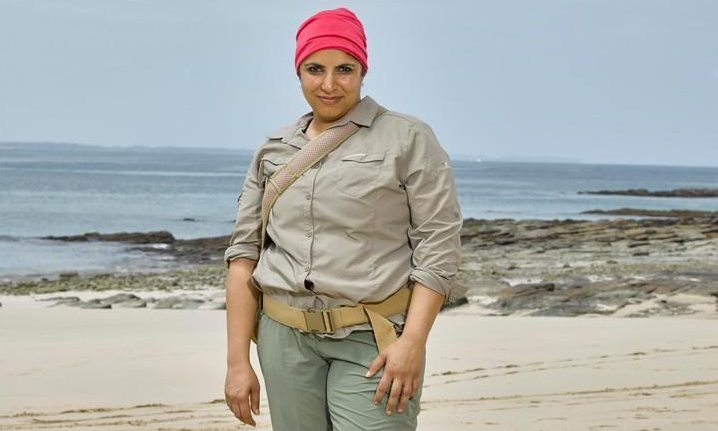 Who is Dr. Saleyha Ahsan?

Dr. Saleyha Ahsan is an A & E doctor and TV presenter.

She's a former British Army Captain who served in Bosnia and has a Masters degree in International Human Rights and Humanitarian Law.

Saleyha is also passionate about filmmaking as she takes on freelance work to report healthcare-focused stories in the UK and around the world.

After her years working as an A & E doctor in North Wales' Bangor Hospital, she shared her knowledge on BBC Two's Trust Me I'm a Doctor by giving lifesaving tips and highlighting dangerous medical conditions' symptoms.

As a qualified doctor, she is just the person to have with you when you're stuck on a deserted island.

Her castmates include Martin Kemp, Jo Wood and Anthony Ogogo among others.

Roxanne Pallett didn't make it through the first week of the show and decided to quit along with Montana Brown and Paris Lees.

What is Celebrity Island with Bear Grylls and when is it on?

The third series of Celebrity Island continues tonight at 9pm on Channel 4.

The show sees a bunch of celebs marooned on a remote island and left to fend for themselves.

The stars film their day-to-day life while taking part, and their medical needs are seen to by Dr Sara Kayat.

Bear Grylls gives them survival tips and keeps an eye on how the celebrities are faring.

It is all in aid of Channel 4's Stand Up to Cancer campaign and features celebrities such as Spandau Ballet's Martin Kemp, Towie's Pete Wicks, and former Strictly star Jo Wood.

Saleyha frequently tweets to her nearly 6,000 followers through her handle @SaleyhaAhsan.

Apart from that, the famous doctor doesn't seem to be present on any other social media platforms.