He regularly bestows his wisdom to the viewers of This Morning as their resident doctor. Here's what we know about him. 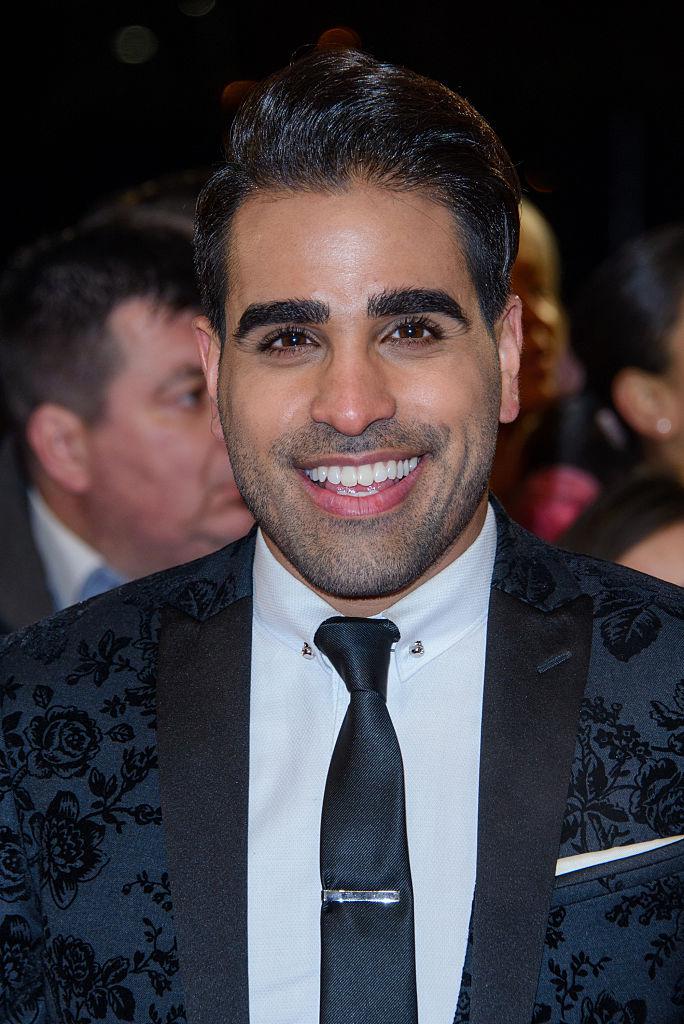 Who is Dr Ranj Singh?

Dr Ranj is a NHS clinician whose work focuses mainly on the wellbeing of youths and young adults.

Work in the field also lends him to being a health correspondent and journalist for NetDoctor.

Since becoming a TV personality, the star has been working on This Morning as one of their resident doctors to dish out advice to those at home calling in.

On July 20, 2018, he presented the show for the first time and admitted hosting was a "dream come true".

He has also appeared on shows including Save Money: Good Health, and has become a children's presenter with the CBeebies series Get Well Soon and also Bedtime Stories.

As well as his work in medicine, he has published two children's books. 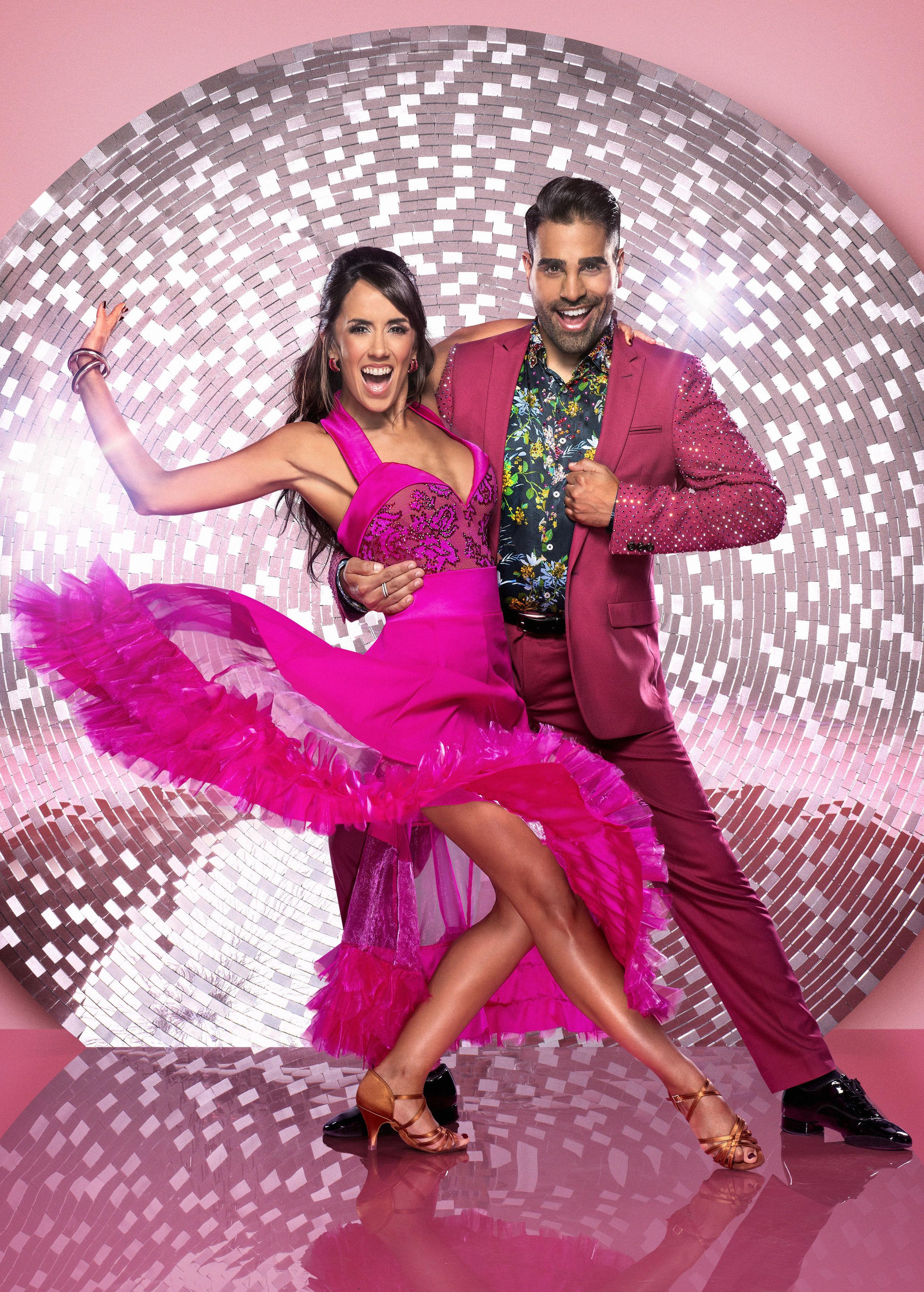 When was he confirmed to be on Strictly 2018?

He revealed all on This Morning and explained how he is preparing himself for the show: “I have been trying to go to the gym to get a little bit fitter, and everything hurts!

"My friends would describe me as a cross between ‘dad dancing’ and a go-go dancer… I do like to dance, but I do it for fun, I’ve never been formally trained or anything.

"I’m super excited and I really want to learn to dance properly.

He later told the BBC how excited he was, saying: "I've been a massive fan for so long, and I can't quite believe this is happening, but I'm going to give it my best shot.

"Anyone that knows me knows that I love a bit of sparkle… so bring on the glitter! I can’t wait!!” 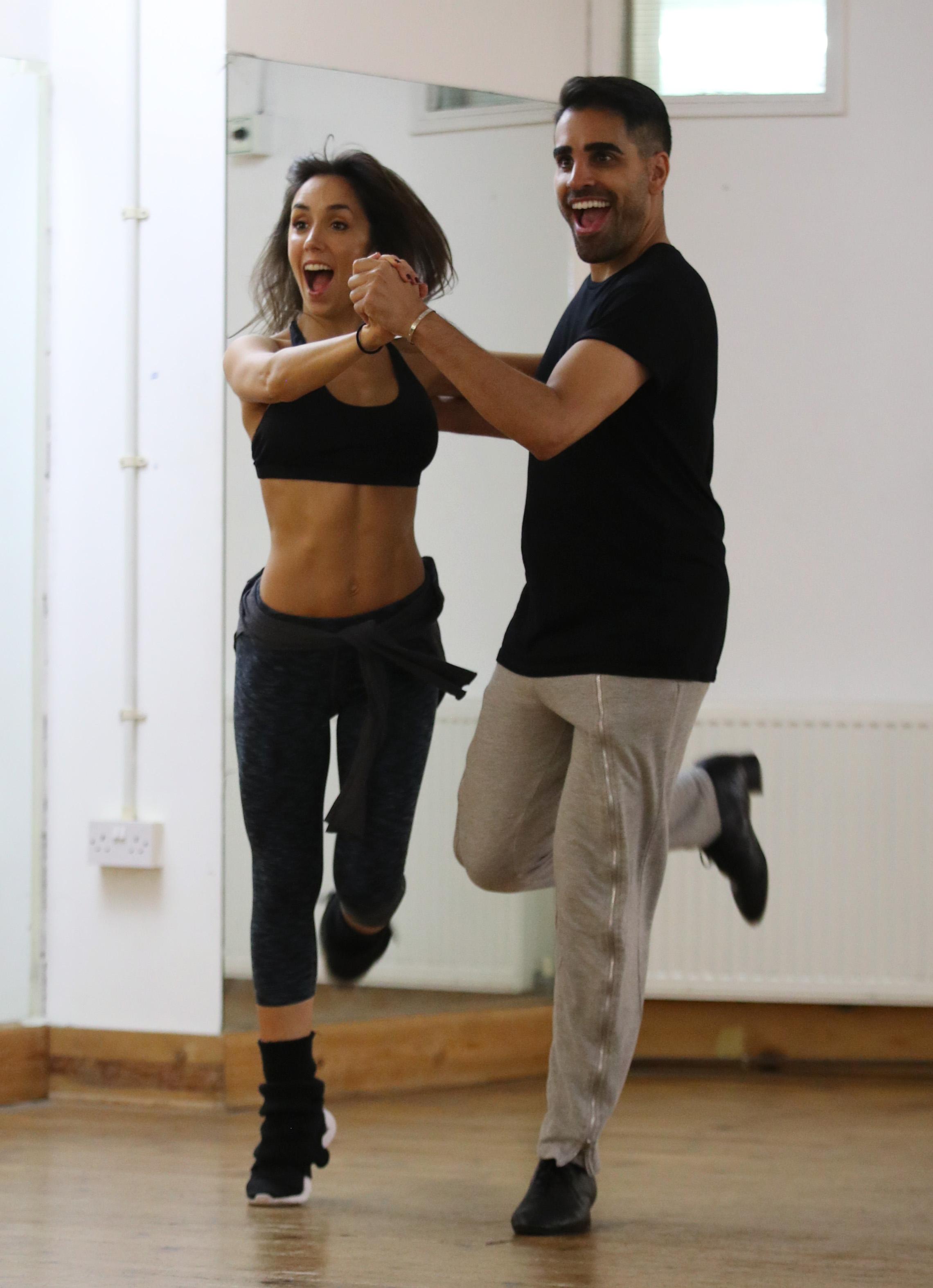 Dr Singh was previously married to a woman in his 20s but the pair divorced and soon after he began identifying as gay.

Admitting to Attitude magazine in 2015 that it was "something he was still working on", the star revealed he didn't feel comfortable coming out until later in his life.

He said: "It happened relatively late, at the age of 30, and it was following a divorce.

"I was starting to realise that the life I had hoped and longed for wasn’t right for me and everything seemed to unravel.

"I found the whole process really painful because at the time it felt like my world was crashing down and I didn’t know myself anymore." 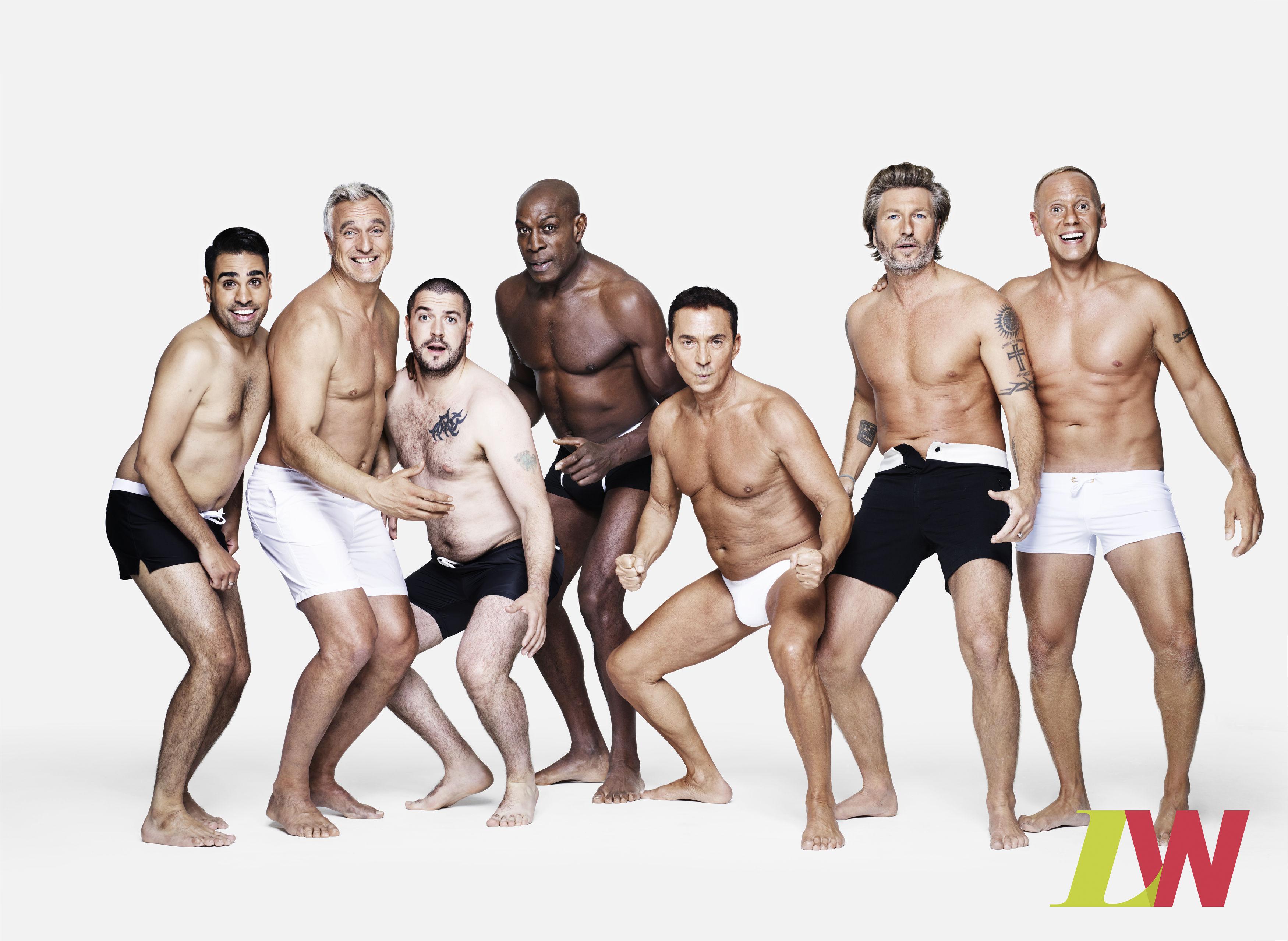 What was Loose Women’s Body Stories?

The campaign, which launched with the ladies of Loose Women in April 2017, aimed to highlight body insecurities in a bid to promote self-confidence no matter your size or shape.

The photos used for both male and female campaigns saw the participants pose in their underwear without any airbrushing or photoshop being used.

When is Strictly Come Dancing on BBC One?

Strictly Come Dancing kicked off with the launch show on September 8, 2018. The new dancing couples took a two-week break to rehearse before the live shows returned on September 29.

For those that miss an episode, they will be made available on the iPlayer.