RAPPER DMX has had his fair share of relationships.

The Grammy-nominated artist has 15 children, two of whom are by Cuban model Yadira Borrego. Here's more about her… 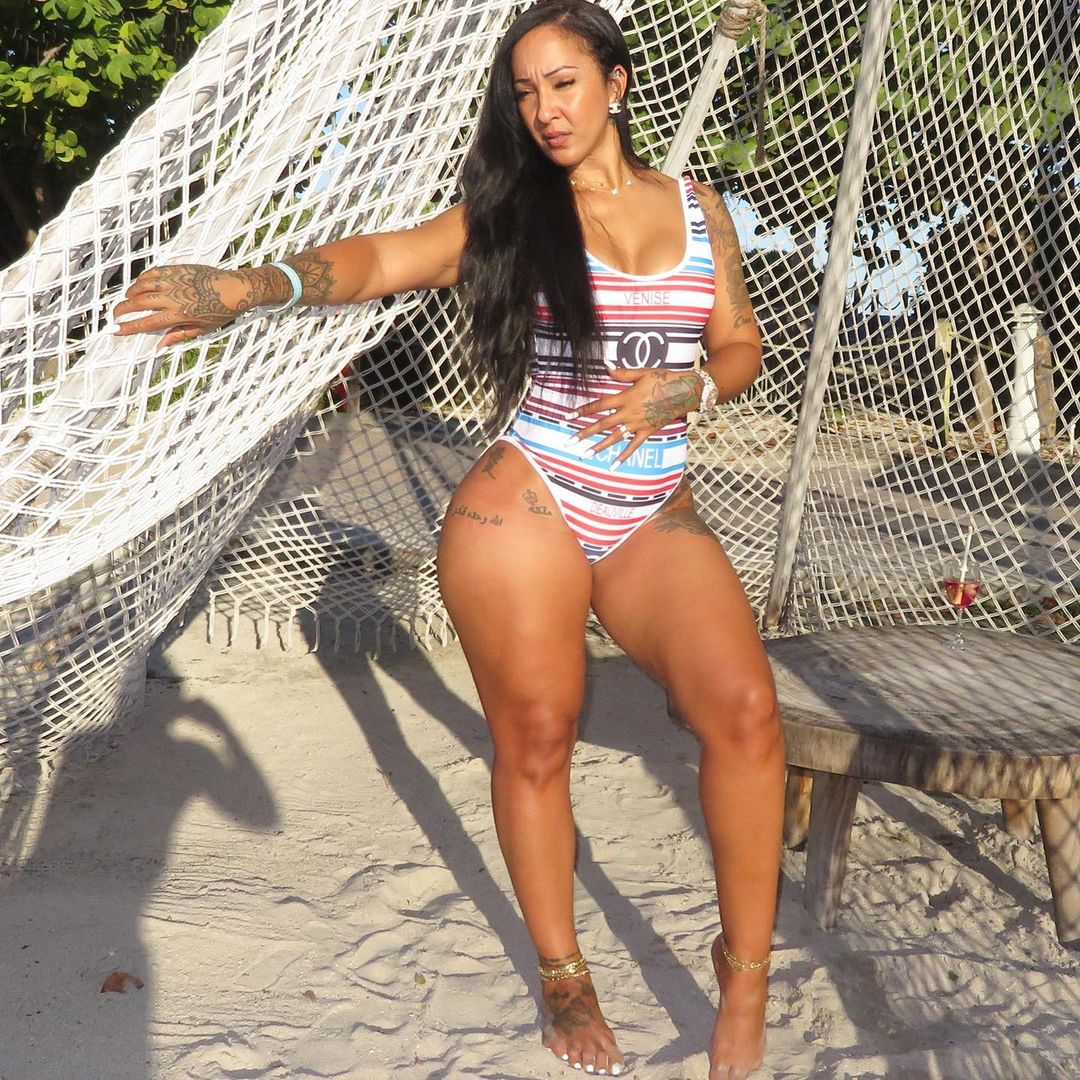 Yadira Borrego is a Cuban model and on-off girlfriend of rapper DMX.

She was among attendees at a vigil held outside the hospital where the rapper is being treated after he reportedly suffered a heart attack. 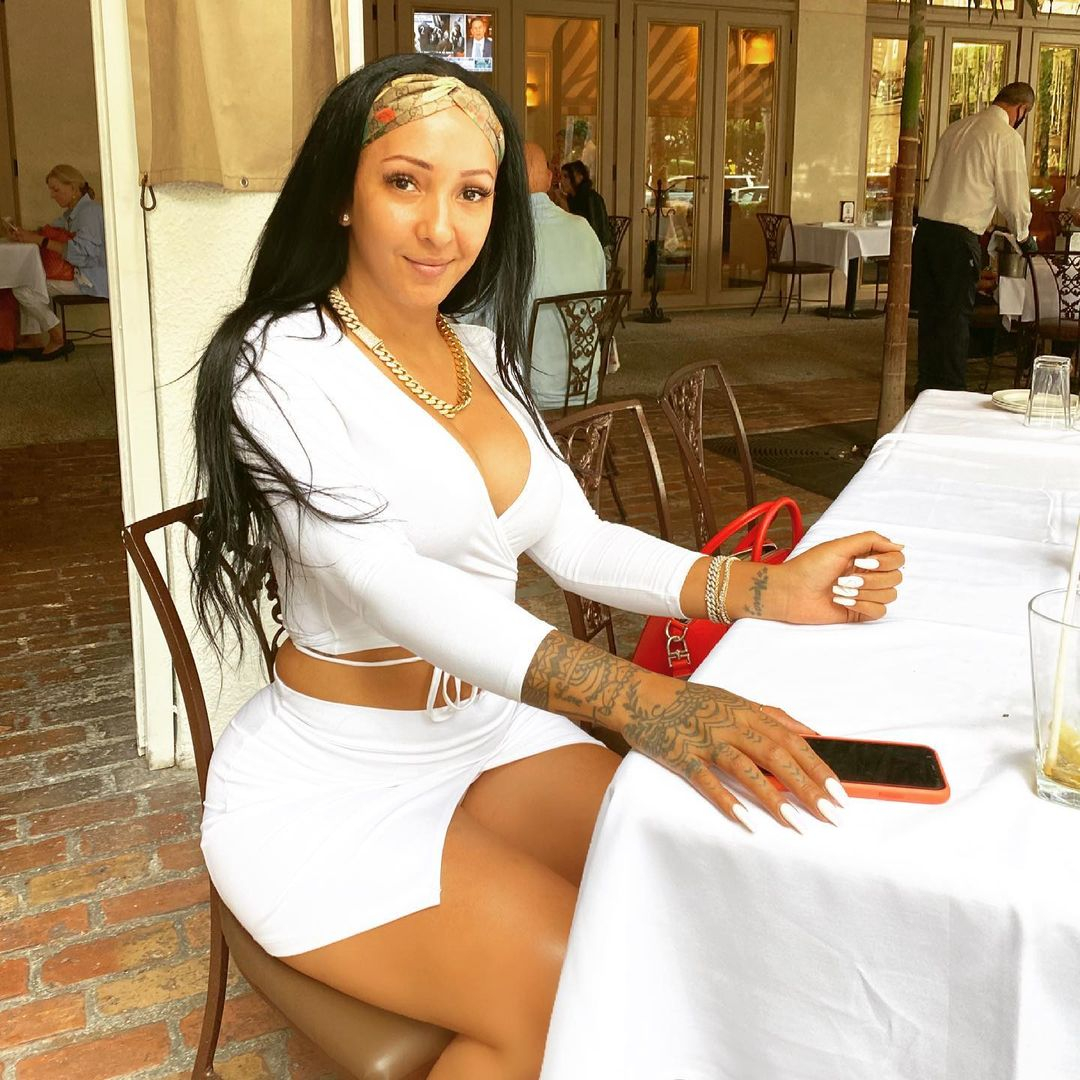 Since becoming a successful model herself, Borrego co-founded the modeling agency Sinsational Attractions

DMX and Borrego have had a turbulent nine-year relationship.

Whilst dating, she said he was “very jealous like any typical man”.

She added: “I did go out a few times with a few friends. He’s the kind of guy that won’t let you talk to nobody. I have a lot of friends, not because I approach a guy, or a guy approaches me. It’s not only ‘let’s hookup, let’s do this and that.’ 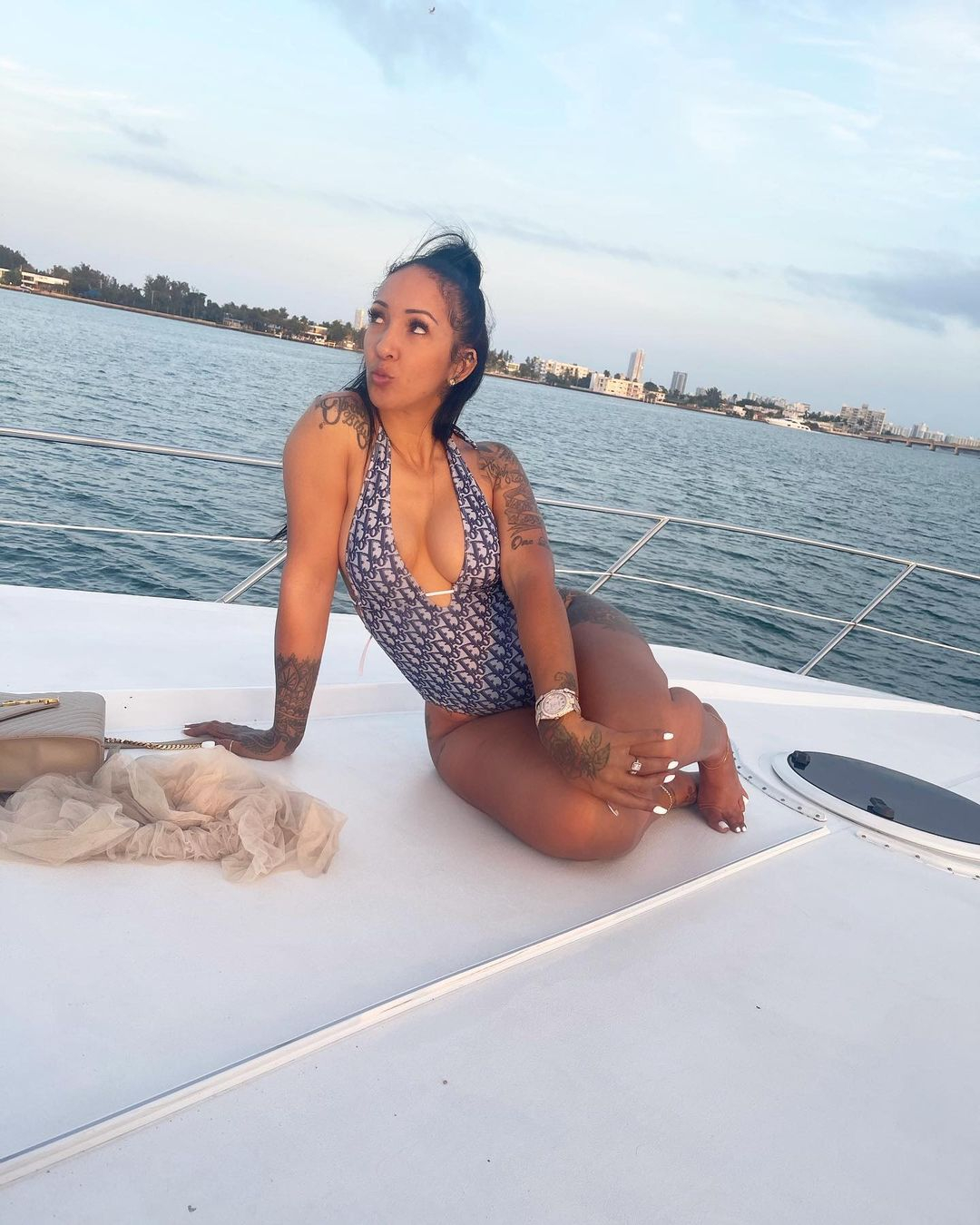 "I’m a model, so a lot of people approach me, if they’re a photographer or they have a clothing line. So I do talk to a lot people, whether they’re a female or a male. Like when people see you talking to people they automatically think things.

"A lot of people need to mind their business, but that’s another thing in our relationship. We have so many people in between us that it makes it hard for our relationship to progress. So it’s a very difficult thing.”

How many kids does Yadira Borrego have?

Their names and ages are not known, however.

It is believed that DMX has 15 children in total. He shares four children with ex-wife Tashera Simmons, but has 11 children with other women – including Yadira.