But, who is Eddie – and what does he do for a living? Let's get the lowdown on Denise's man… 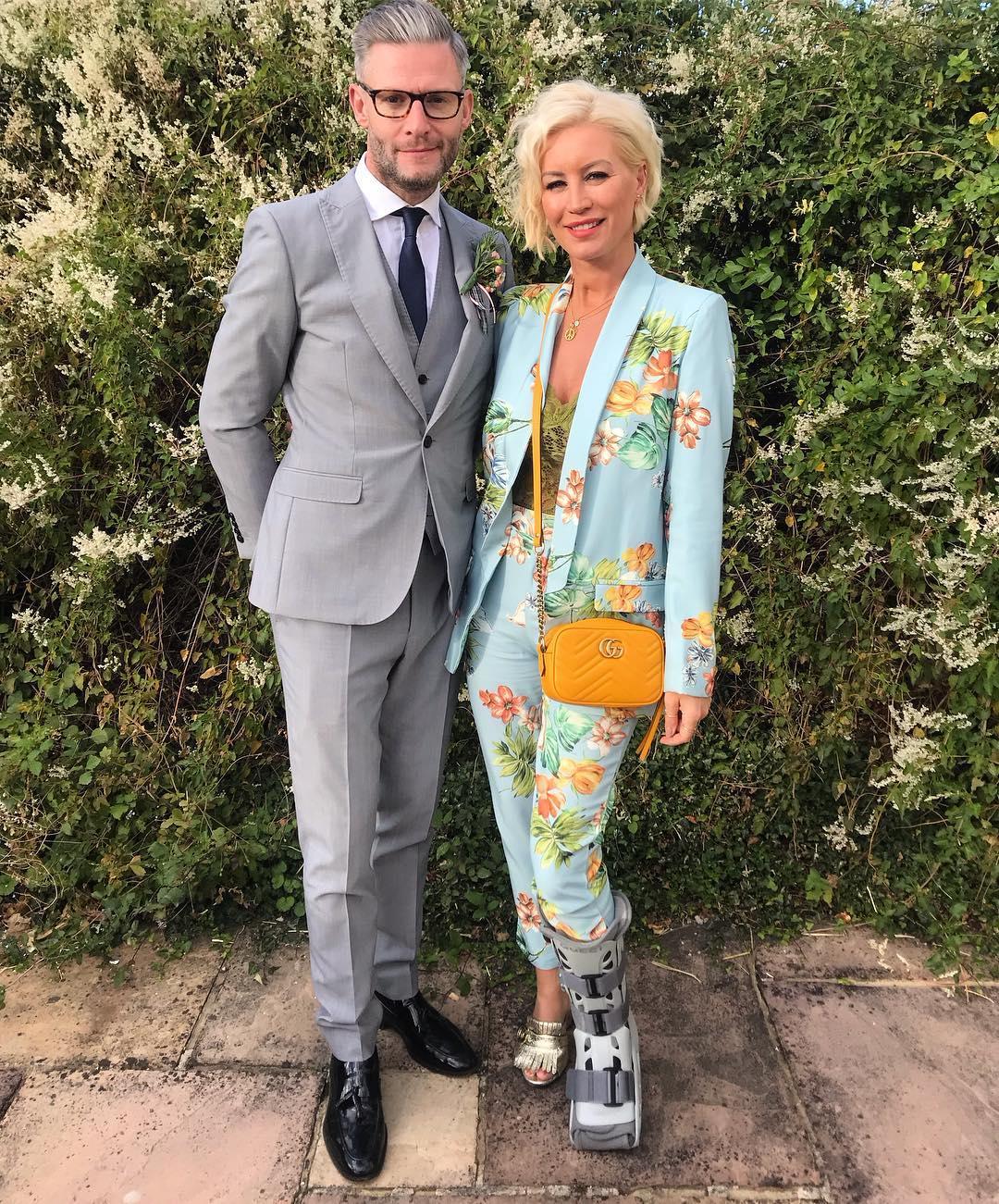 Eddie Boxshall, 45, has quite a different career from his famous fiancee – he's a commodities trader from Essex who specialises in the oil business.

But he was dismissed from his job with SCB & Associates for "gross misconduct and material dishonesty".

He was accused of sending hundreds of emails containing clients’ details to his private email account but Boxshall denies the claims and is suing for unfair dismissal, telling an industrial tribunal recently: "something was cooking to get me out of the company."

He denies sharing any confidential information with a third party.

Eddie is believed to have children of his own, and he started dating Denise back in July 2014 after they were introduced by a mutual friend.

Boxhall is also Denise's first boyfriend since her 2013 split from husband Lee Mead, who's the father of her daughter Betsy.

According to the Daily Mirror, Eddie is described by pals as “charming, genuine and a really lovely guy”. 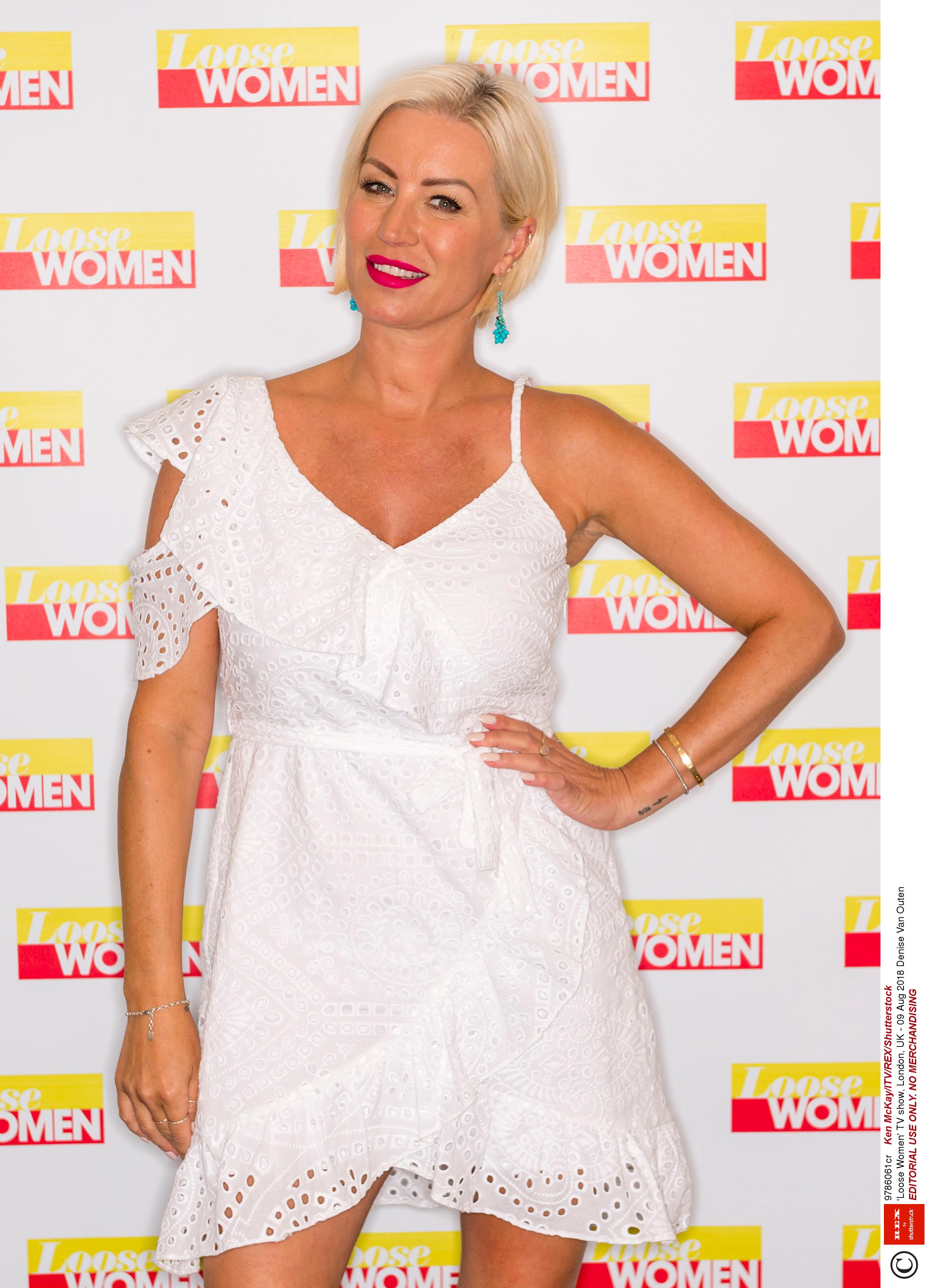 What has Denise said about her romance with Eddie?

During an appearance on Loose Women in January, Denise admitted Eddie has the passcode to her iPhone – so he can read her text messages.

She revealed: "My other-half, Eddie, knows the passcode to my phone and he can look at it whenever he wants.

"I'm like, 'you can look whenever you want to!' But I don't have his passcode.

"I do look over his shoulder!"

Denise was then asked what she'd do if she caught Eddie sending the odd message to women on Twitter.

She replied: "He's very similar to me. I wouldn't be upset if I knew the other person and I knew they had that kind of friendship."

On April 9, 2018 Denise confirmed in Loose Women they were moving in together. 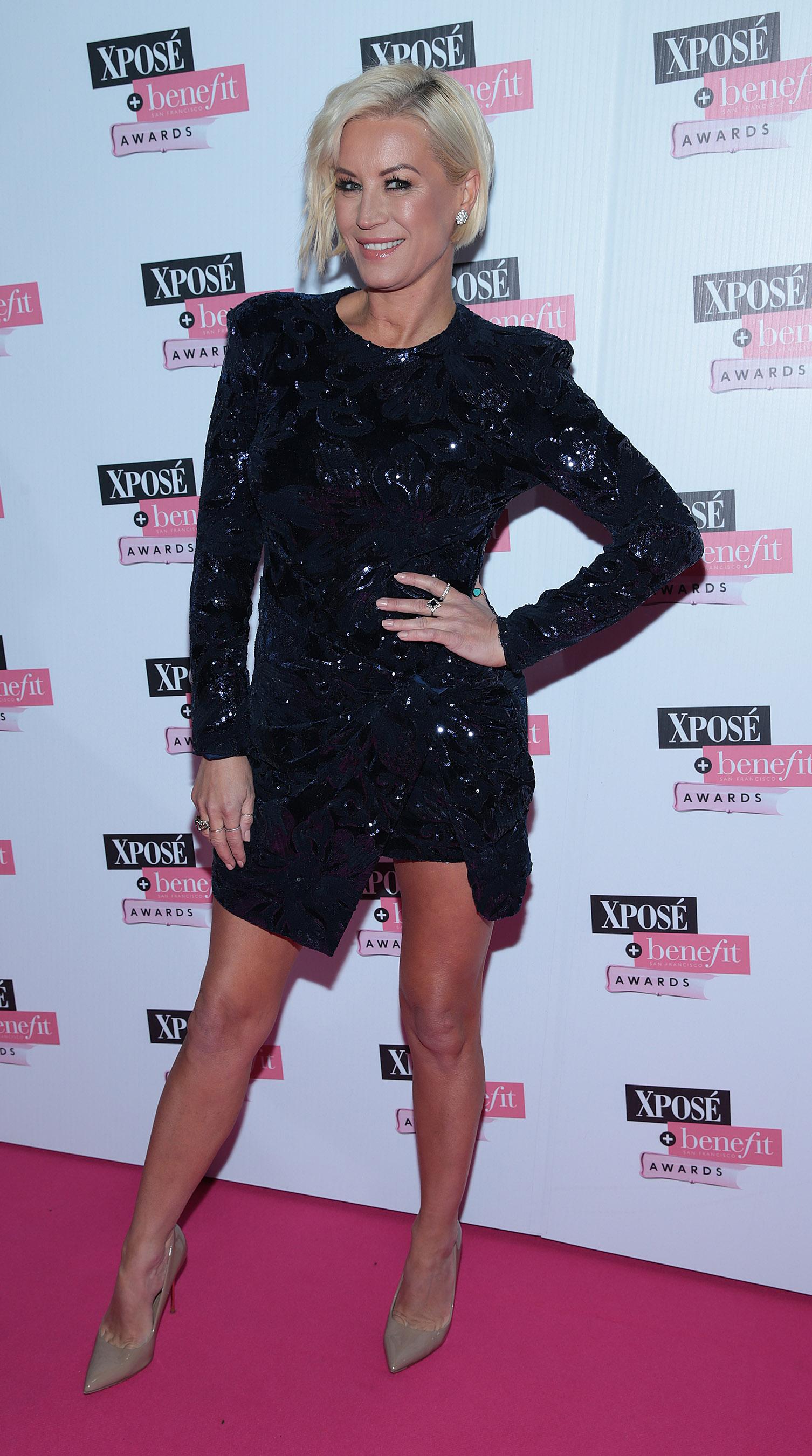 Will Denise and Eddie start a family together?

Denise has  also revealed Eddie is desperate to have a baby with her.

She said: "Eddie gets really broody. He would have one tomorrow if he could.

"I go through waves if I'm honest. I've got one child Betsy, who is seven, but I think, I am so lucky to have her but for me it's that thing of thinking I have to go through it all again, the sleepless nights and everything.

"Whereas for him, he will do it at the drop of a hat, if he could. He would share it. But don't get me wrong, if I fell pregnant I would be over the moon but I can't overthink it because I just don't know."

What has Denise said about her and Eddie's sex life and how did they meet?

The actress and TV presenter has also revealed that she was glad to meet Eddie through friends – instead of via online dating.

She said: "When I found myself single and just about to turn 40, I didn't want to be on my mobile, swiping left and all that business.

"Constantly talking on a phone and messaging each other is a waste of time, you might as well go and meet that person and you'll know within the first half hour if it will work or not. With Eddie I knew within ten minutes – we just clicked.

"All my best times with him are when it's just the two of us."