Who is David Morales? American DJ and Grammy Award-winning producer

But what is his background? And why was he arrested? Here's what we know… 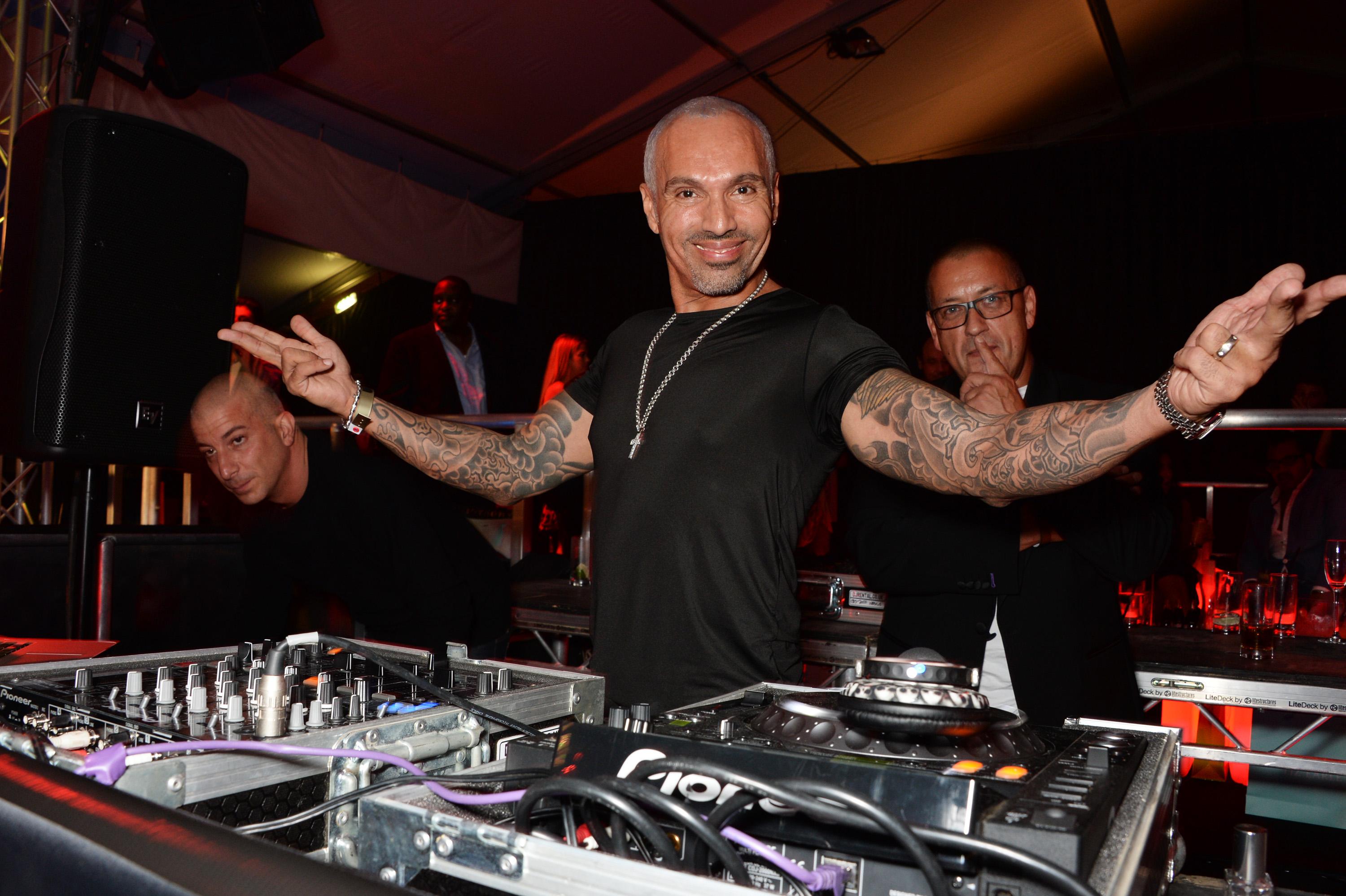 Who is David Morales?

He is a Grammy Award-winning American DJ and record producer

In addition to his production and DJ work, he is also a remixer.

David won the Grammy for Remixer Of The Year in 1998 and is well-known since emerging on the scene in the 1980s.

He has worked with a string of big names in the music business, including Mariah Carey, Aretha Franklin, Michael Jackson and Eric Clapton.

In 1996 he was nominated for a Grammy Award for producing Mariah's song Fantasy. 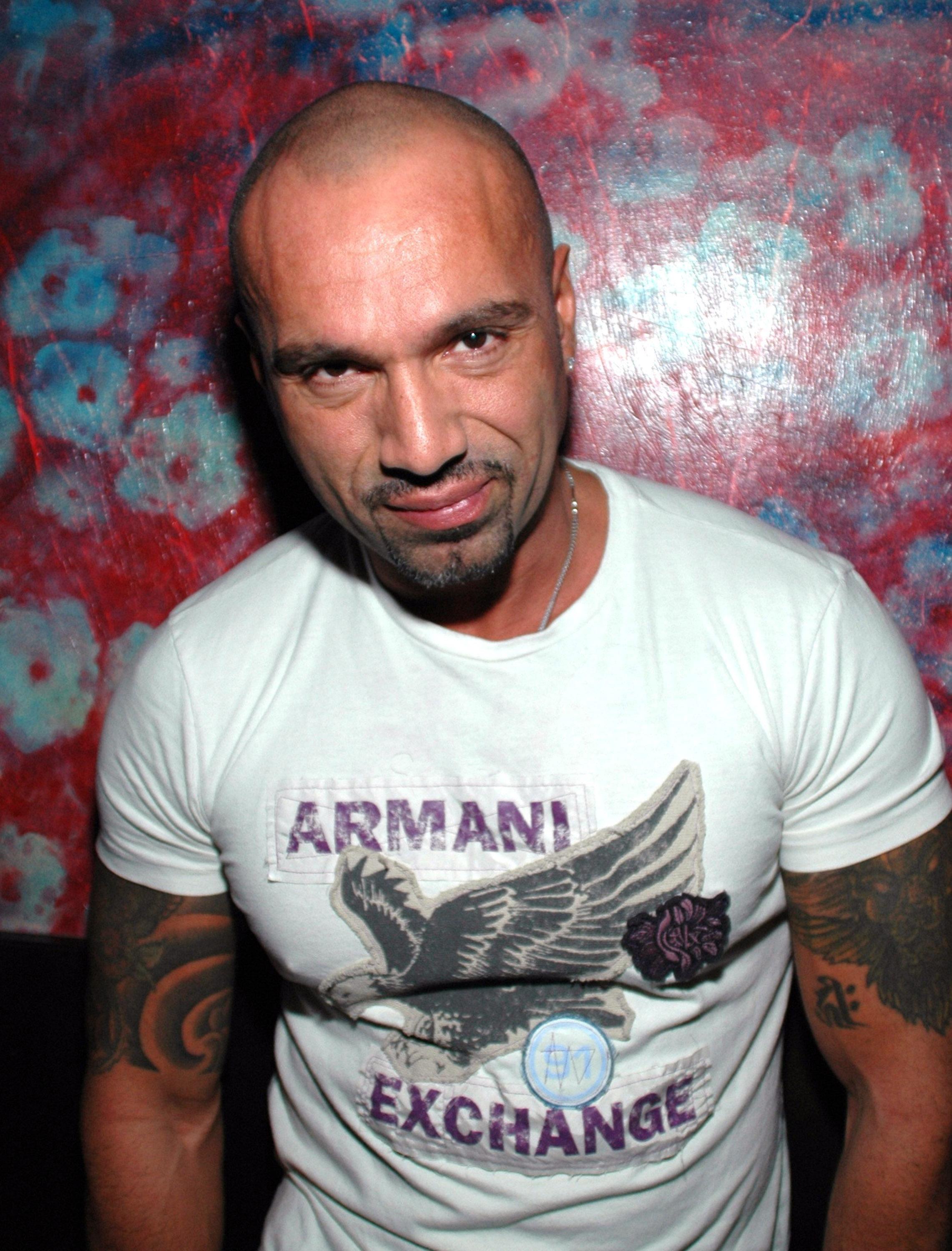 What singles has David released?

Why was David arrested?

David could face seven years behind bars after he was arrested on suspicion of smuggling ecstasy in Japan, police said.

The star was detained after customs officers allegedly found a small amount of the party drug in his luggage at Fukuoka Airport.

The arrest reportedly happened as he passed through customs at 3.55pm on Friday October 5, 2018.

A police spokesman said: "He was arrested for allegedly violating the law on narcotics and psychotropics control."

According to Asahi Shimbun, cops allegedly found the drug, which weighed 0.3 grammes, in his suitcase.

However, he is said to have denied the allegations, saying: "It's not mine – (someone) might have tried to frame me", reports the Sankei newspaper.