Who is Dave Arch? Strictly band conductor who performs with the singers and orchestra

Musical director Dave Arch is the man in charge of the band and singers. Here's the lowdown on the conductor and his career… 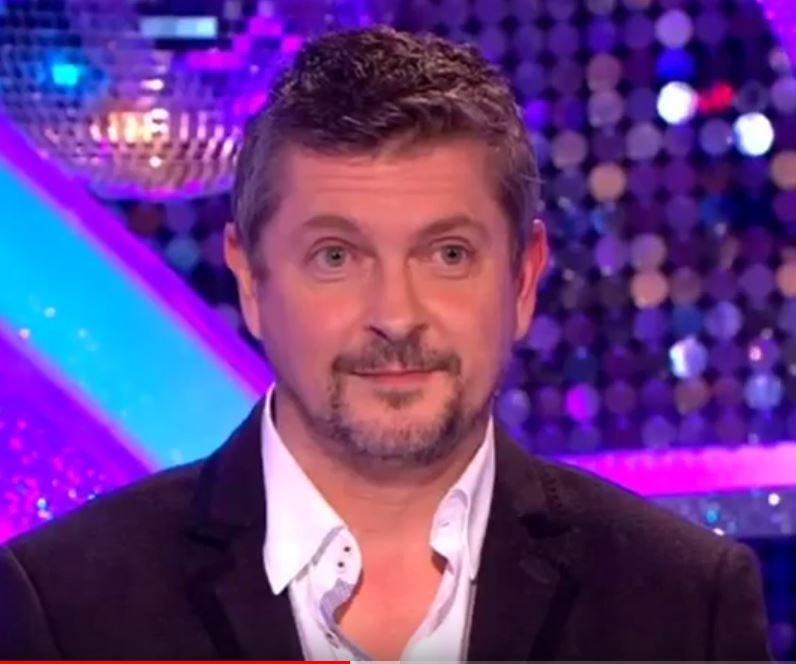 Who is Dave Arch?

David Arch – better known as Dave Arch – is a British pianist, conductor, arranger and composer who has enjoyed a prolific career covering a broad spectrum of the music business including albums, films and commercials, live and television work.

He grew up near Henley-On-Thames in Oxfordshire and got his musical training at Guidhall School of Music and Drama.

Dave went on to play piano in the National Youth Jazz Orchestra and he continues to play jazz piano at Ronnie Scott's Jazz Club with vocalist Madeline Bell.

The talented musician is a pianist but also dabbles with the violin, guitar and bass.

As a keyboardist and pianist, he has working on films including The Imitation Game, Gravity and The Grand Budapest Hotel – as well as five films in the Harry Potter franchise.

Dave began his role as musical director for Strictly Come Dancing in 2006.

He is also the Musical Director for recent productions of the Royal Variety Performance show on ITV as well as shows like Popstar to Operastar.

In 2016, Dave released of his own debut album Coming Home –  a collection of original compositions featuring around 80 of the UK’s finest musicians. 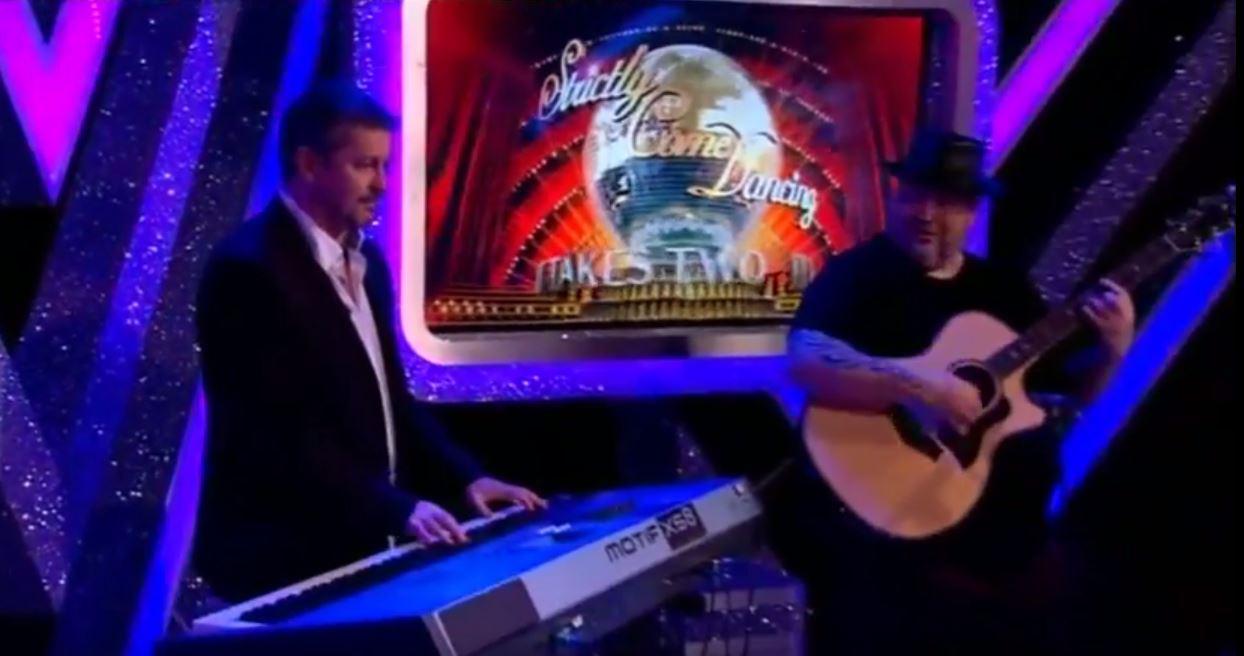