Who is Daniel Elahi? The Apprentice 2018 candidate and owner of lifestyle brand

But just who is Daniel Elahi? Here's what we know so far… 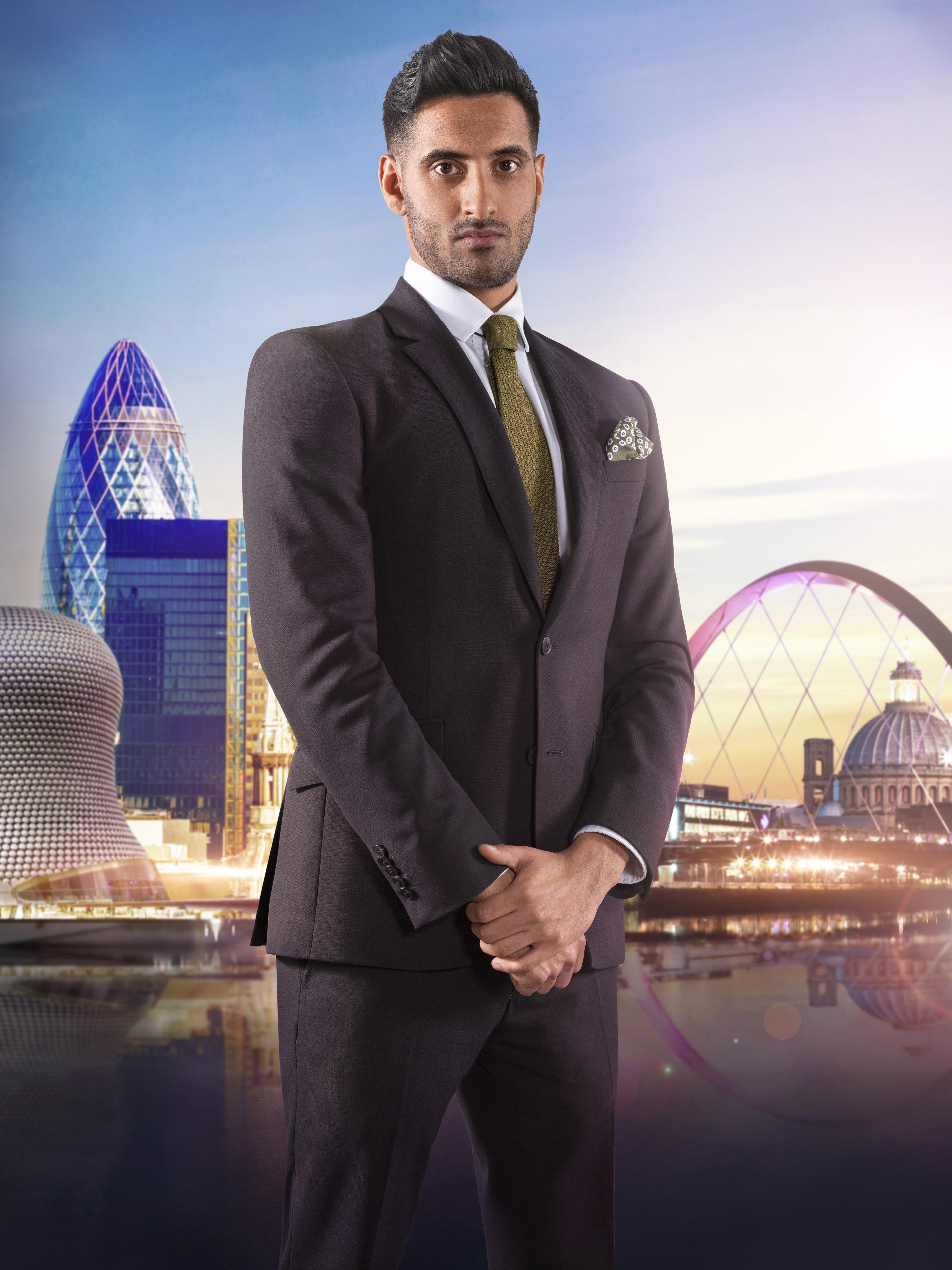 Who is Daniel Elahi?

The London native started his business back in 2017 and likens himself to the main character of the movie The Wolf of Wall Street.

He explains that this is because of his entrepreneurial skills and lavish lifestyle full of parties.

However, The Apprentice candidate has a darker past than he likes to reveal, as The Sun exclusively revealed.

Daniel has previously admitted the intent to supply cannabis after the police caught him with a drug stash in his car boot.

Following the trial, which sentenced him to 150 hours of community service, he stopped using his real first name Gareth and started using his middle name Daniel.