Who is Corey Sean? X Factor 2018 contestant and former Britain's Got Talent star

Here's all you need to know about this X Factor hopeful… 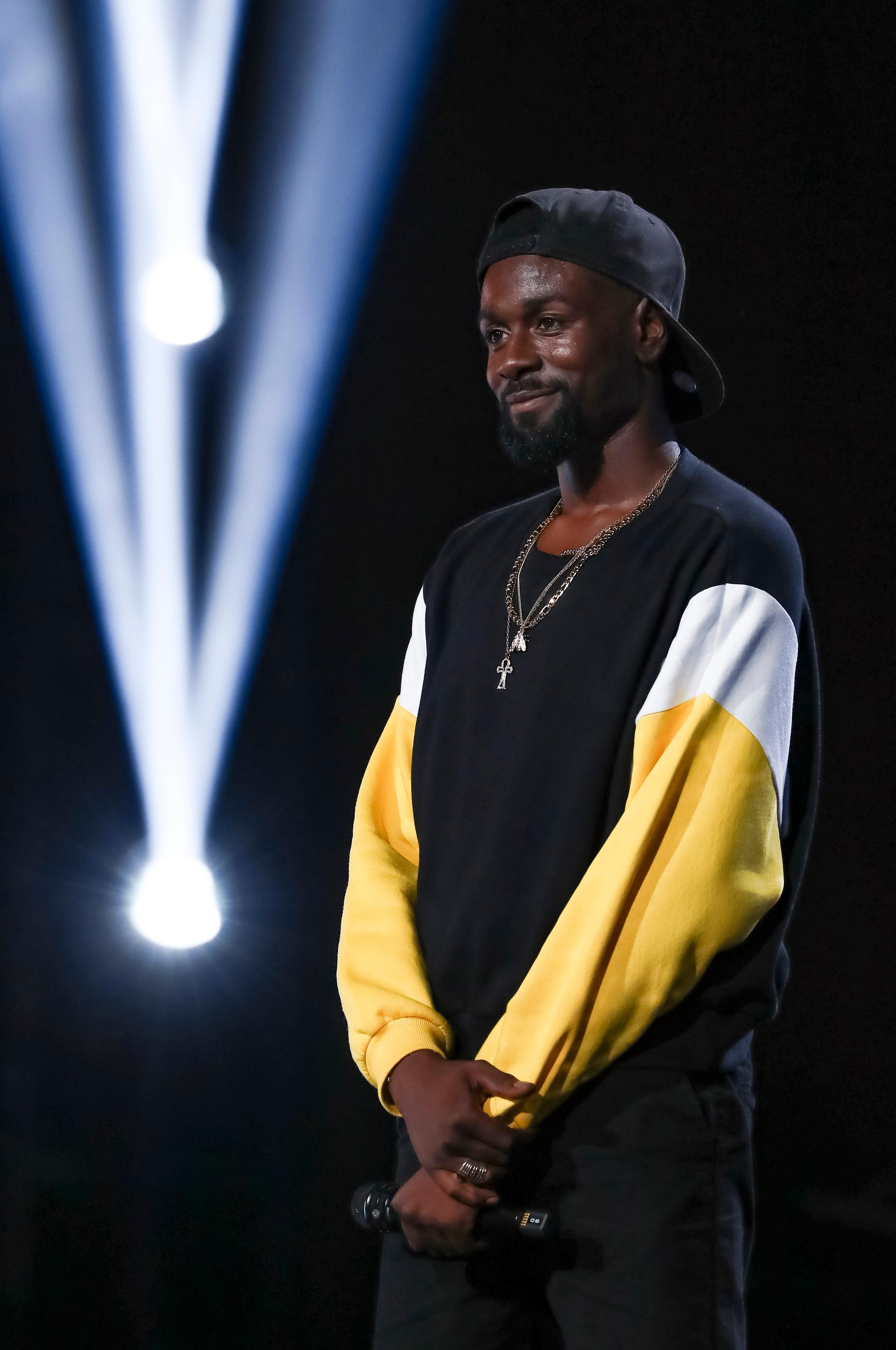 Who is Corey Sean?

Corey is a 26-year-old entertainer.

In 2010 Corey appeared on Britain's Got Talent as a drag act.

He describes himself on his online profile as: "I am a very entertaining, bubbly and high energy soul with tonnes of passion. I absolutely love being on camera and I am determined now more than ever to ensure I spend most of this year in front of them. "

He has made it through to the judges houses round on X Factor 2018 and is in Louis Tomlinson group. 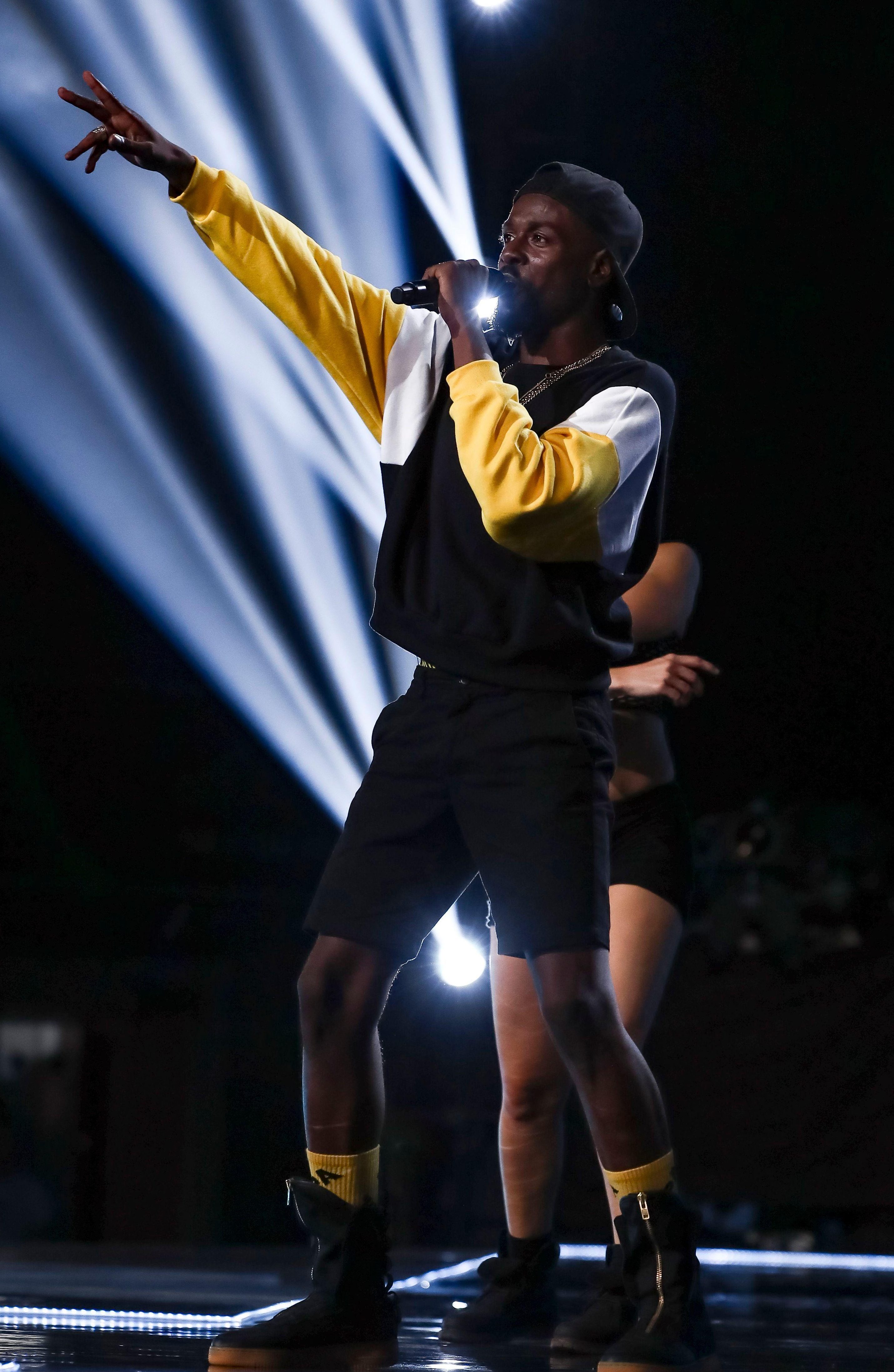 Instead they have been replaced by Louis Tomlinson, Robbie Williams and his wife Ayda Field. Sharon Osbourne will also help out during the live shows.

It was be followed by another show on Sunday at the same time.

After the first week, it will air every Saturday and Sunday from then on.