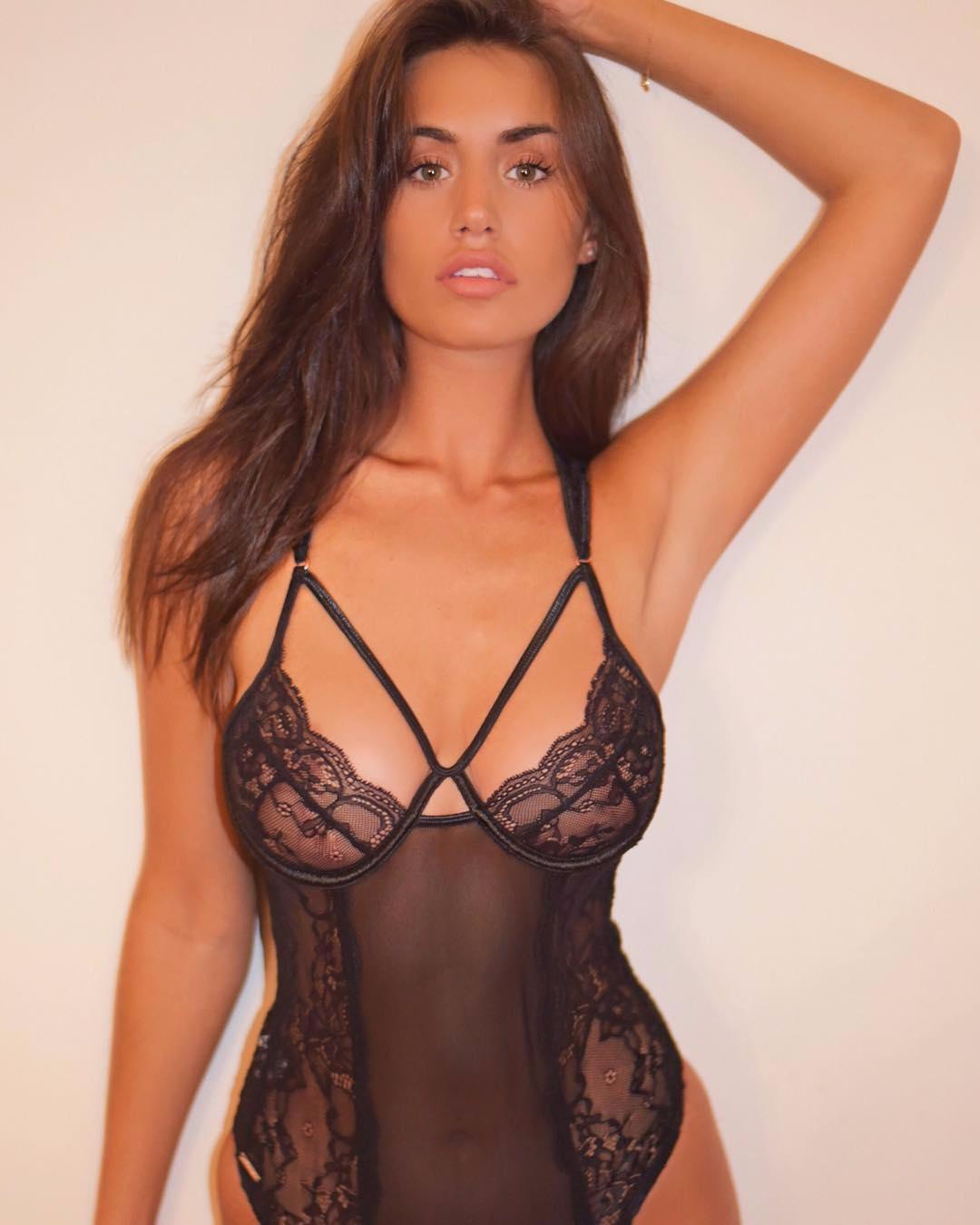 Who is Clelia Theodorou?

Clelia Theodorou is a glamour model from Plymouth.

She has appeared topless in the pages of lads' mag Zoo.

In 2014 she was crowned Miss Great Britain.

Clelia has also modelled for brands such as Rebellious Fashion and Luxe To Kill.

She has 35k followers on Instagram and often posts snaps of herself in revealing lingerie.

Clelia was recently snapped for Sixty6 magazine by celeb photographer Gavin Glave and has also done a steamy lingerie shoot. 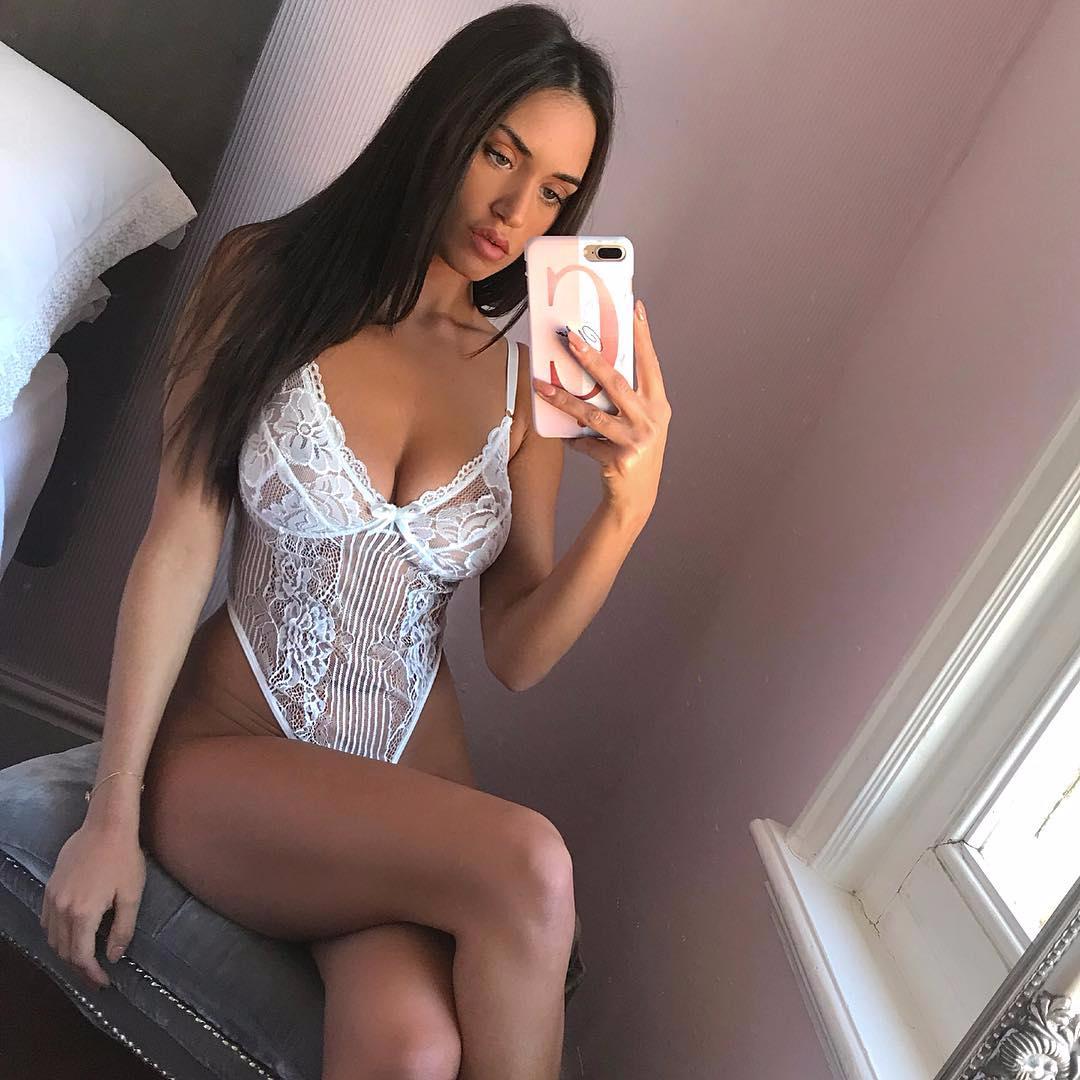 When is Clelia Theodorou joining Towie?

Clelia Theodorou joined the cast of The Only Way is Essex for series 23.

Her best friend and fellow model Shelby Tribble is also making her Towie bow in the series.

An insider told the Sun Online that Clelia is going to shake things up on the show and will "throw the cast into chaos."

Who is Clelia Theodorou dating?

The Sun has revealed that Clelia has hooked up with co-star Amber Turner's ex Danny Edgar.

The new series of Towie will see Amber and Clelia at odds over Danny with a fiery showdown.