Who is Cameron Cole? Big Brother 2018 contestant and vlogger from Norwich 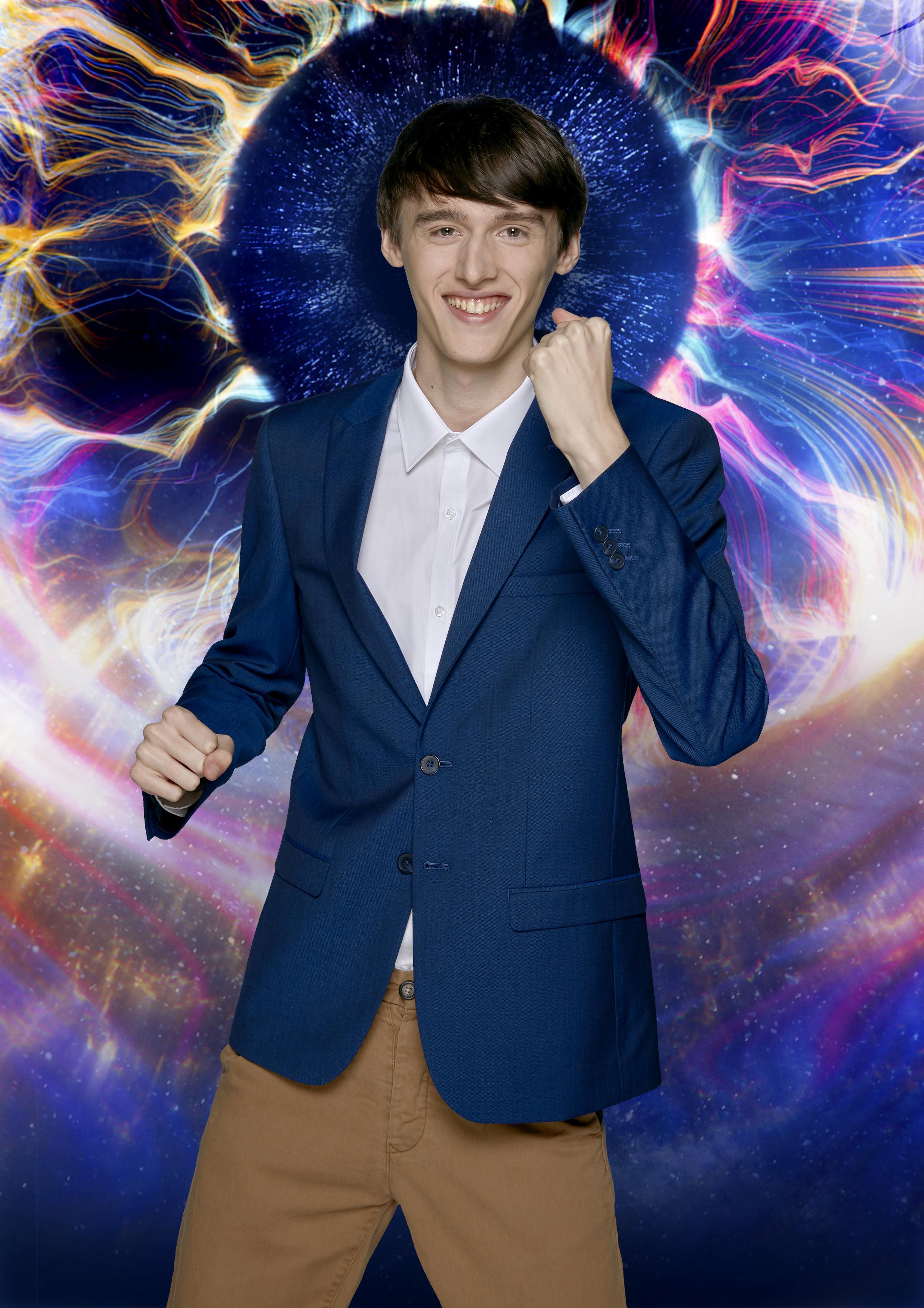 Who is Cameron Cole from Big Brother 2018?

Cameron Cole, 18, is a vlogger from Norwich.

He is single and despite his name being an anagram for romance, he says he is "completely hopeless in love".

The teenager has a fear of mushrooms and all wild animals.

His idol is Winston Churchill who he describes as a "legend of a man".

Why is Cameron Cole on Big Brother 2018 and is he on social media?

Cameron is a massive fan of Big Brother despite only being six months old when the show first aired in 2000.

Before going into the house he said: "I’ve watched Big Brother since I was about 10, and I’ve loved it ever since, I’ve been hooked.
"The term super fan is overused, but I would class myself as a huge fan.

"The minute I turned 18, this is what I really wanted to do. It almost feels like a dream come true." 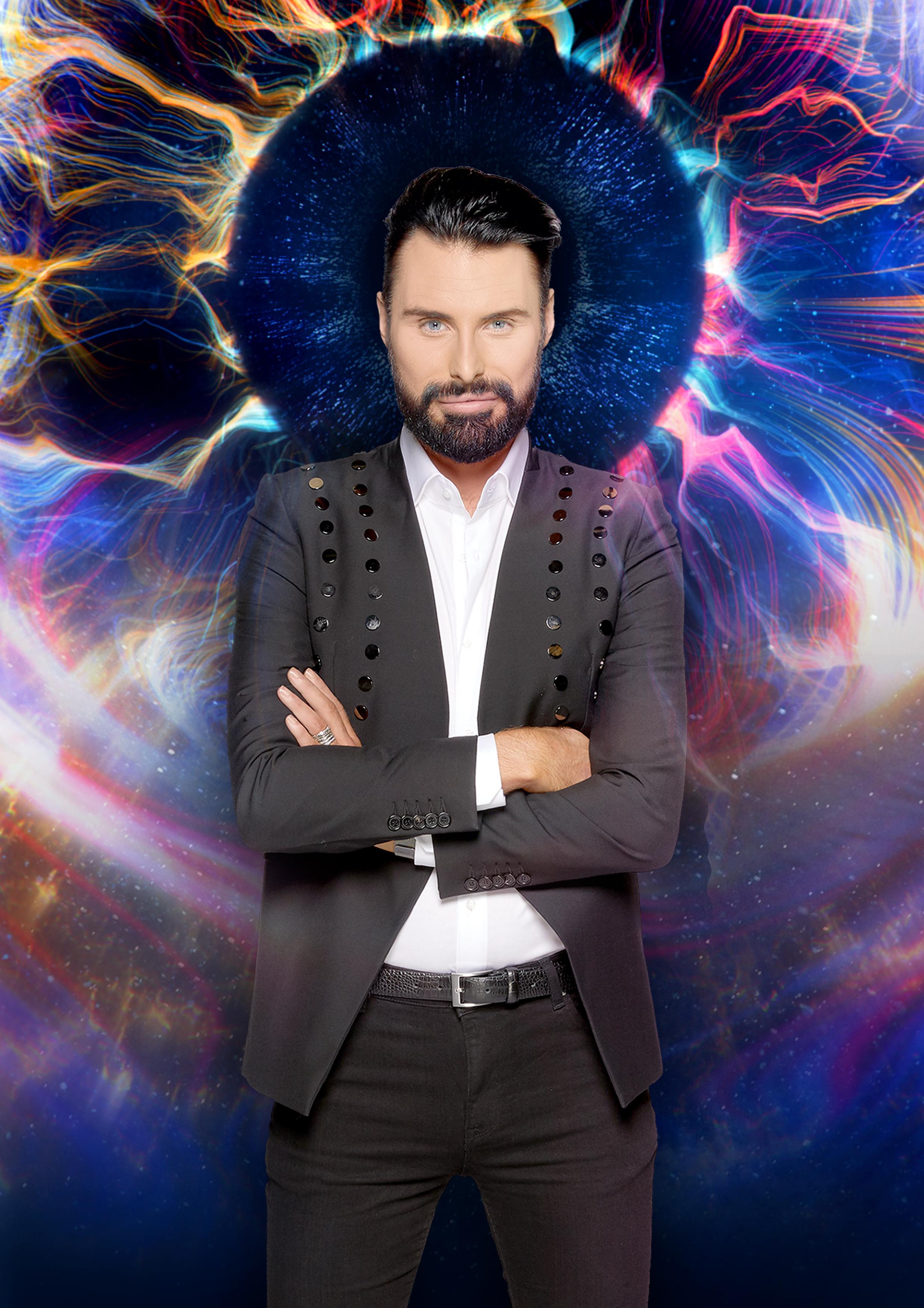 Big Brother returned to Channel 5 on September 14, 2018, and it is on every night at 10pm, apart from Saturdays when it takes a break. 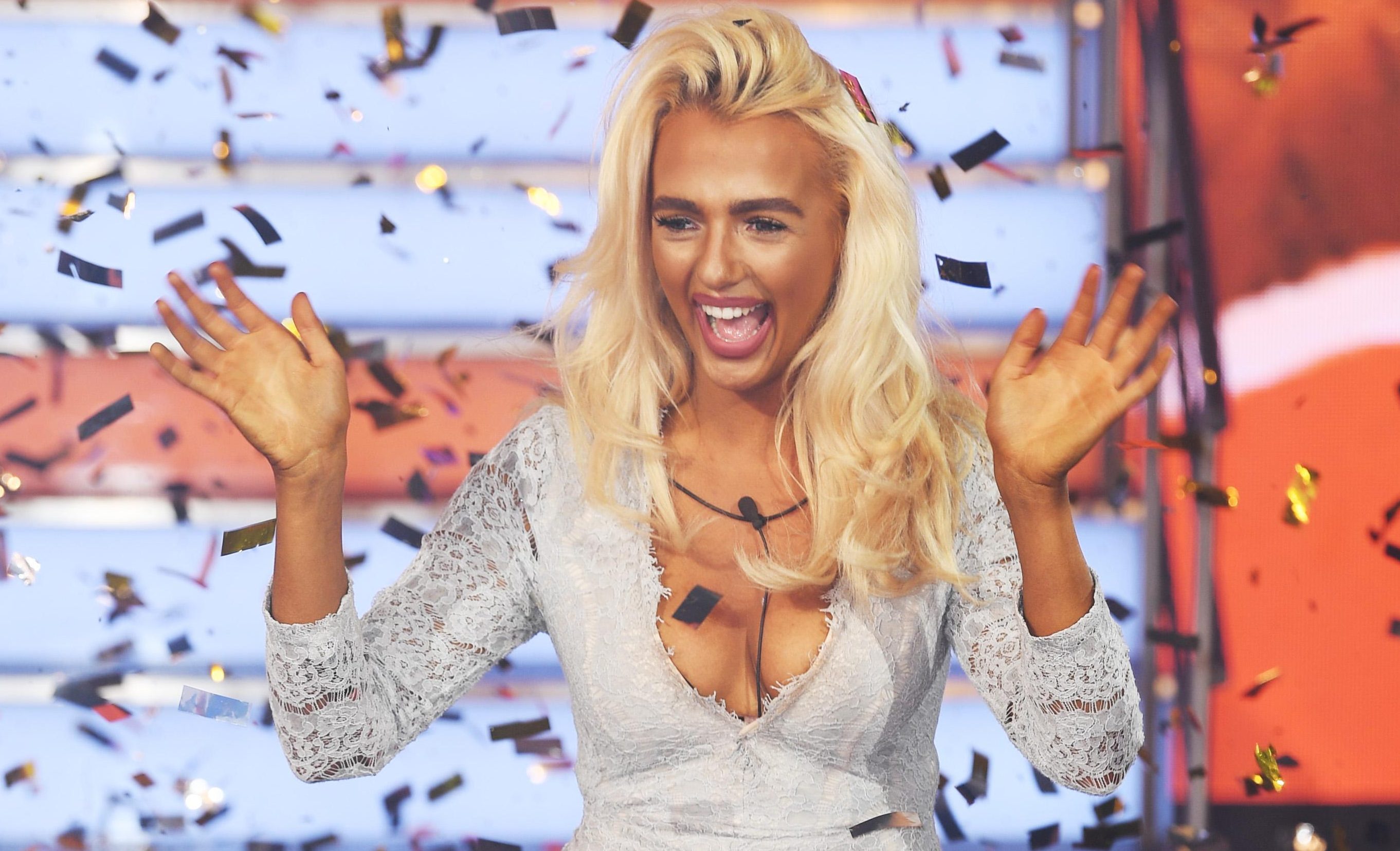 The 21-year-old was left shocked when it was announced she had won the latest series of the Channel 5 reality show.