And now Ben Chaplin is back on the BBC with Press alongside Charlotte Riley as a top newspaper editor. 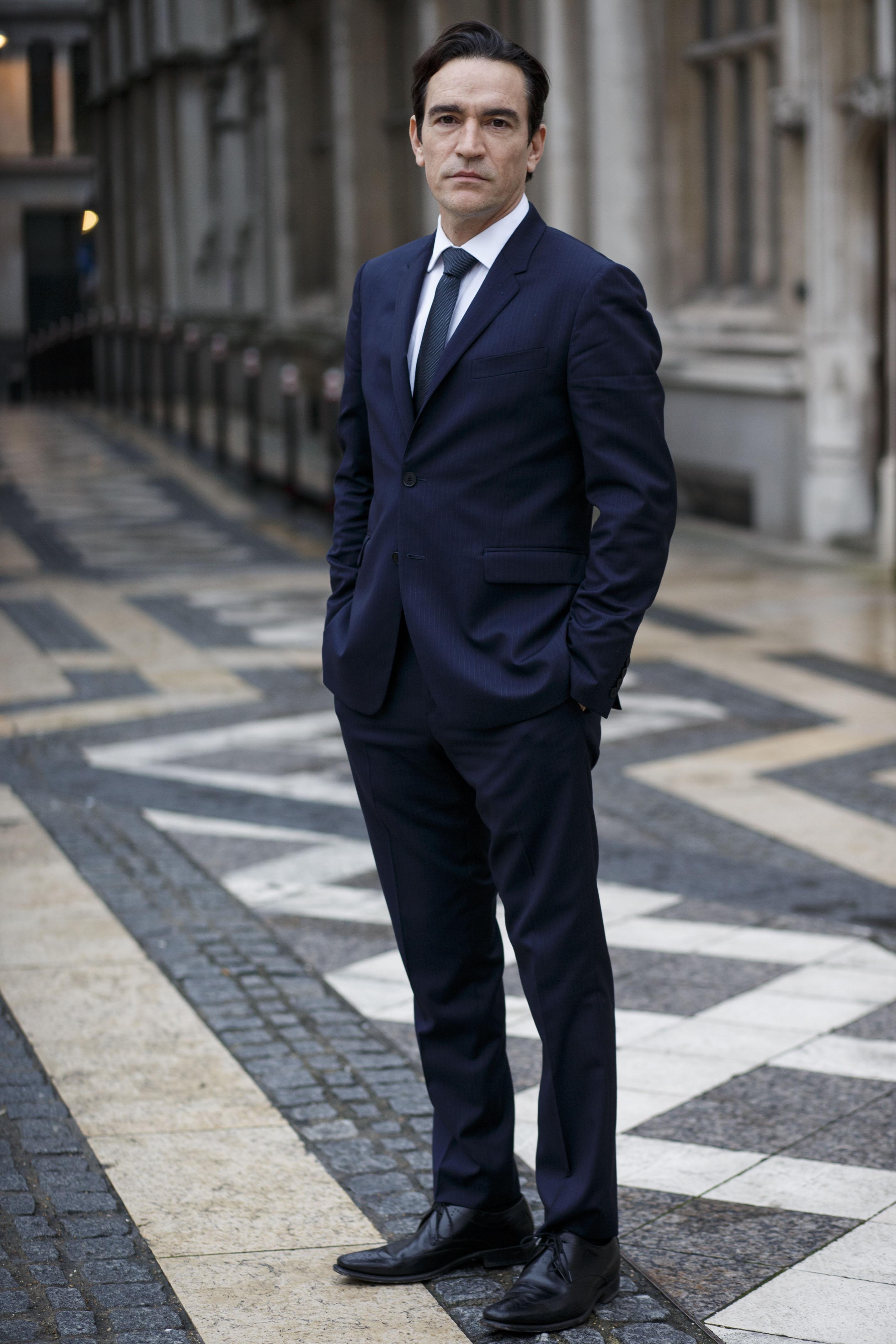 Who is Ben Chaplin?

He is the youngest of four children – he has two sisters and one brother – and was educated at the Princess Margaret Royal Free School in Windsor before enrolling at the Guildhall School of Music and Drama at the age of 17.

He was expelled after just a year and started to work odd jobs including one as a statistician for the London Transport Authority. 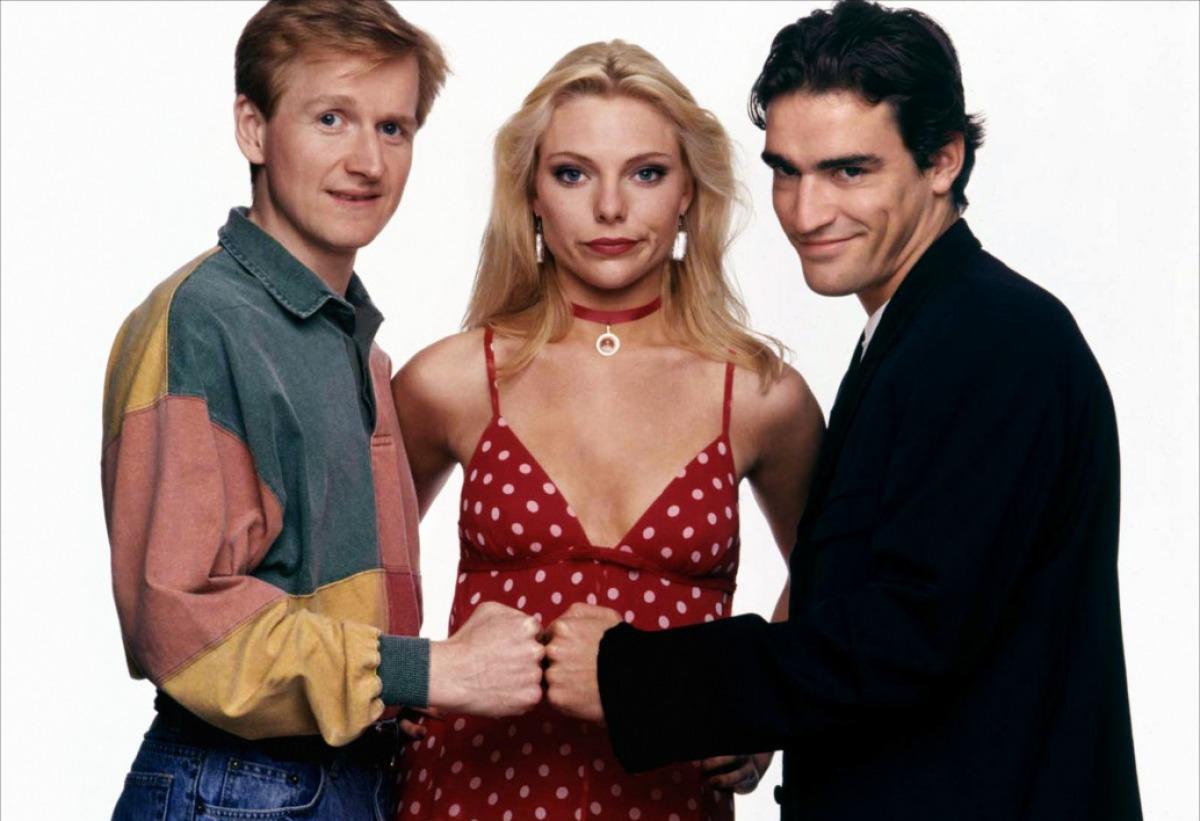 What was Ben’s big break?

In 1992, he landed his first major role in Channel 4’s Bye Bye Baby alongside James Purefoy and Jason Flemyng.

The following year, critically-acclaimed and award-winning filmmakers James Ivory and Ismail Merchant cast him as a servant in The Remains of the Day.

He was then cast in the Sam Mendes production of The Glass Menagerie, a role that landed him an Oliver Award nomination. 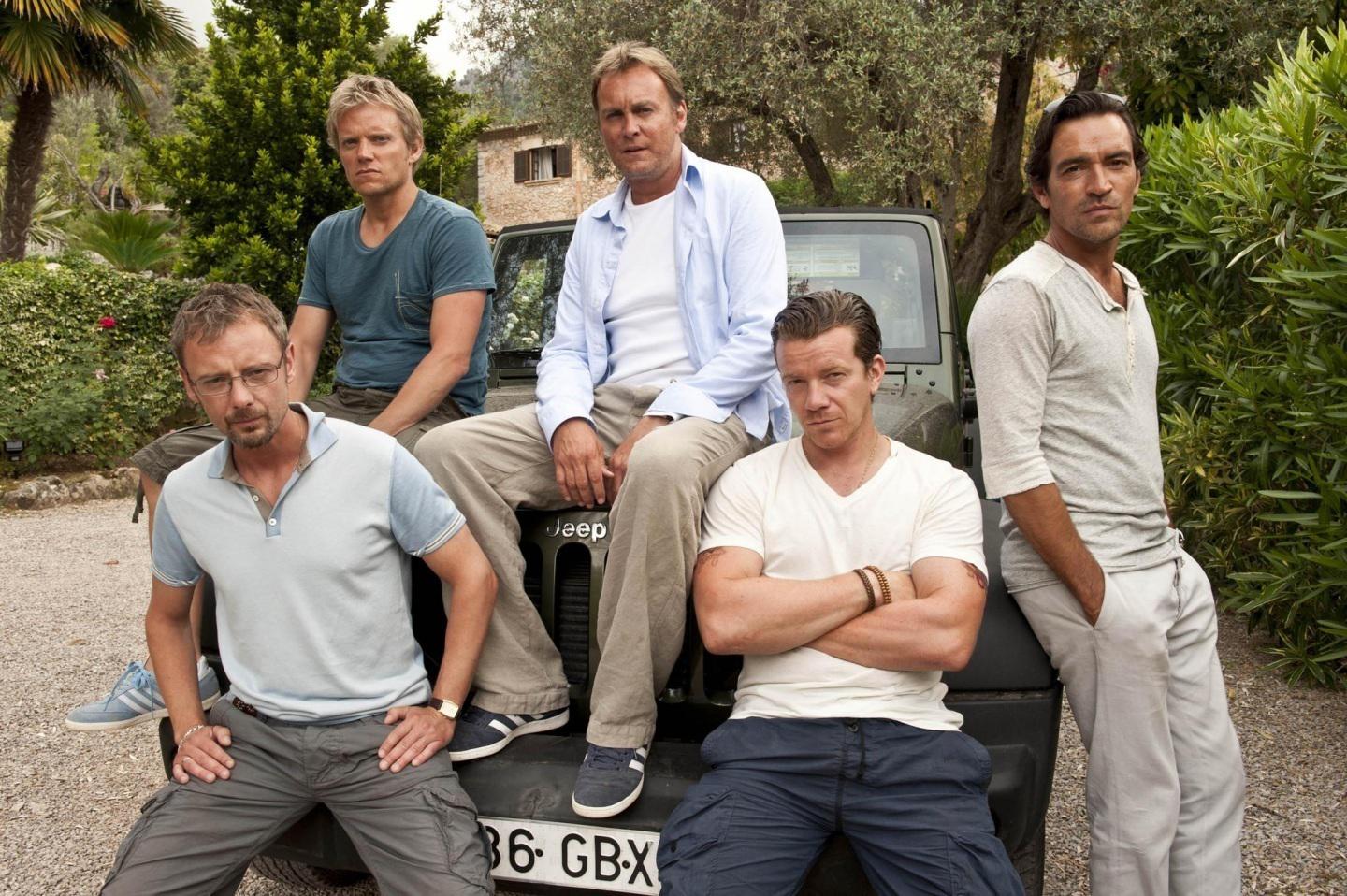 When did Ben become a household name?

In 1995, he landed the role of agoraphobic Matthew Malone in the BBC sitcom Game On, in which he starred alongside Samantha Womack and Matthew Cottle.

But, he quit after the first series after he landed the part of photographer Brain in the Hollywood movie The Truth About Cats & Dogs alongside Uma Thurman and Janeane Garofalo.

He went on to star in The Thin Red Line, Birthday Girl alongside Nicole Kidman, Murder by Numbers with Sandra Bullock, Chromophobia with Penelope Cruz, Ralph Fiennes and Ian Holm and Two Weeks with Sally Field.

In 2015 he starred as Cinderella’s father in Disney’s live-action remake of Cinderella, which starred Lily James in the title role. 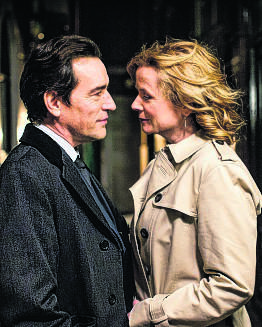 What other TV roles has Ben had?

In 2011, he was cast in the Sky 1 thriller series Mad Dogs alongside Max Beesley, Marc Warren, Jon Sim and Phillip Glenister.

Ben also graced the BBC screens thanks to the four-part TV adaptation of the Louise Doughty novel Apple Tree Yard.

He has now taken on another BBC Drama called Press as Charlotte Riley's co-star.

His character Duncan Allen is the editor at the fictional Post newspaper.