Who is Ayda Field? X Factor judge, Loose Women panellist and Robbie Williams' other half

Since then, Ayda Field has raised her profile and is now part of the X Factor 2018 judging panel, alongside her handsome beau. Here's the lowdown… 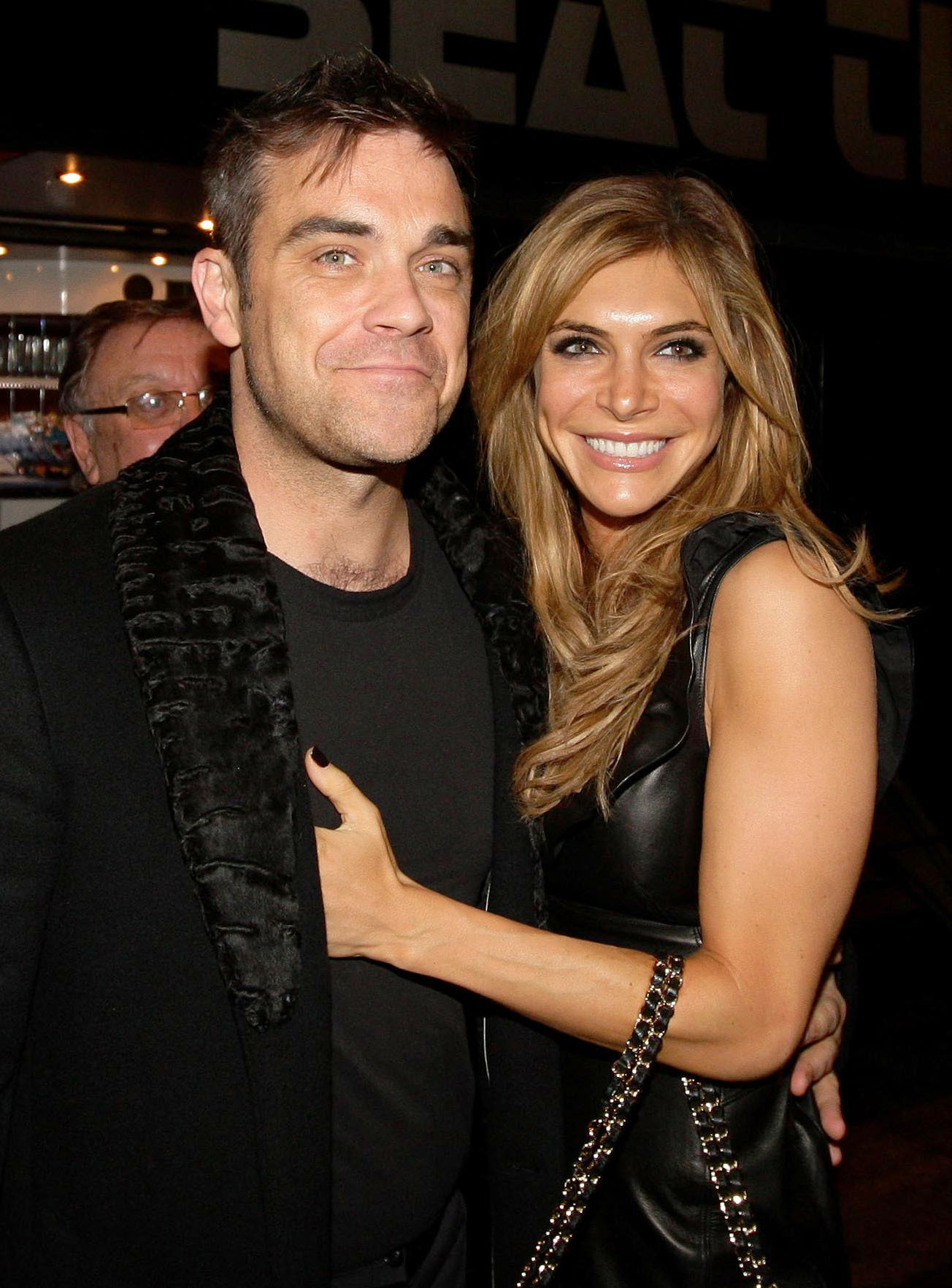 Who is Ayda Field and where was she born?

Her mother and father split when she was four years old and Haldun left the US and returned to Turkey.

He and Ayda had no contact until she was 18 years old and they remained estranged until her wedding day when she called him before walking down the aisle in a bid to make peace. 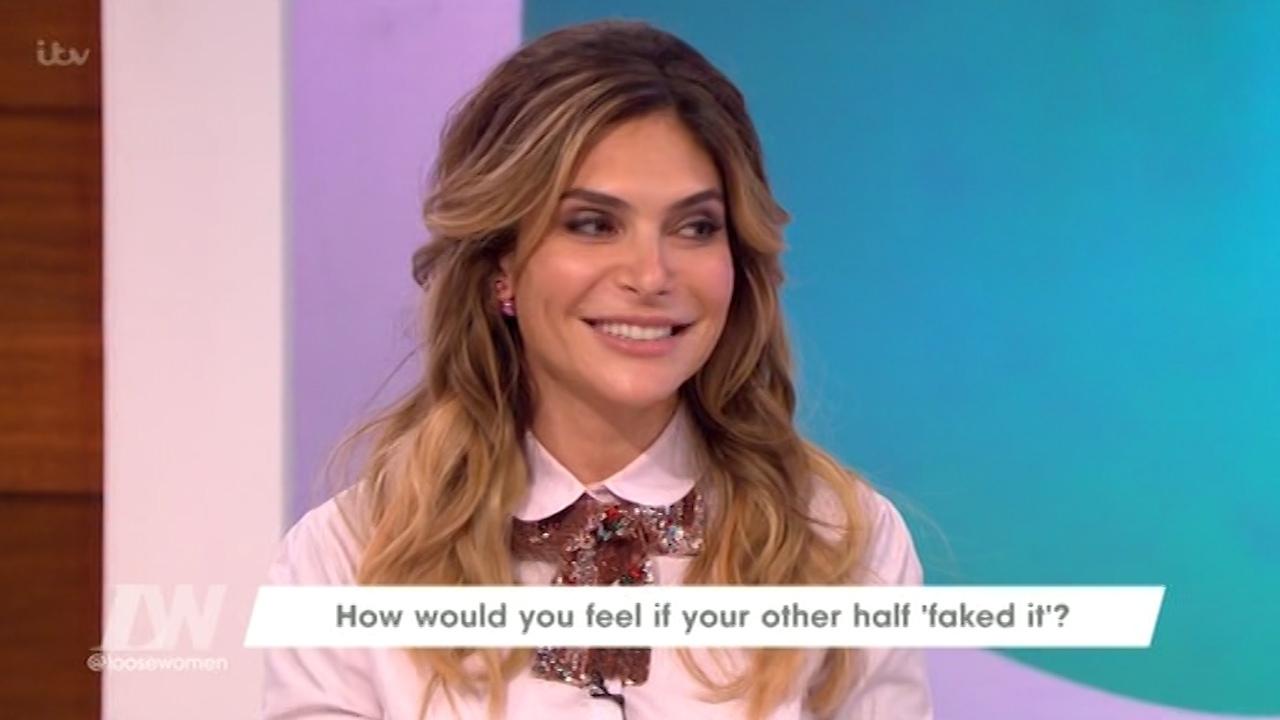 What does Ayda Field do for a living?

Ayda is an actress and first became known for her role as Angela Moroni on the US daytime soap opera Days of Our Lives, a role she played for a year.

She then had bit parts in various shows before starring as Jeannie Whatley in the TV series Studio 60 on the Sunset Strip, written by West Wing creator Aaron Sorkin.

In 2016, she landed a role on British comedy series Fresh Meat as Rosa and the British drama series Paranoid as Sheri.

She now sits alongside Robbie on the X Factor 2018 judging panel.

Apparently, show bosses put a £10million deal on the table to secure the husband and wife as a judging combo.

The couple were set up on a blind date by mutual friends in 2006.

They got engaged at Christmas in 2009 and were married at his Los Angeles home in 2010.

In 2012, they welcomed their first child, daughter Theodora, and a son called Charlton followed in 2014.

In September, 2018, the couple shocked their fans with their third baby Colette Josephine Williams, which was carried by a surrogate mother.