But, what else do we know about the star, and why is he legally blind? Let's get the lowdown… 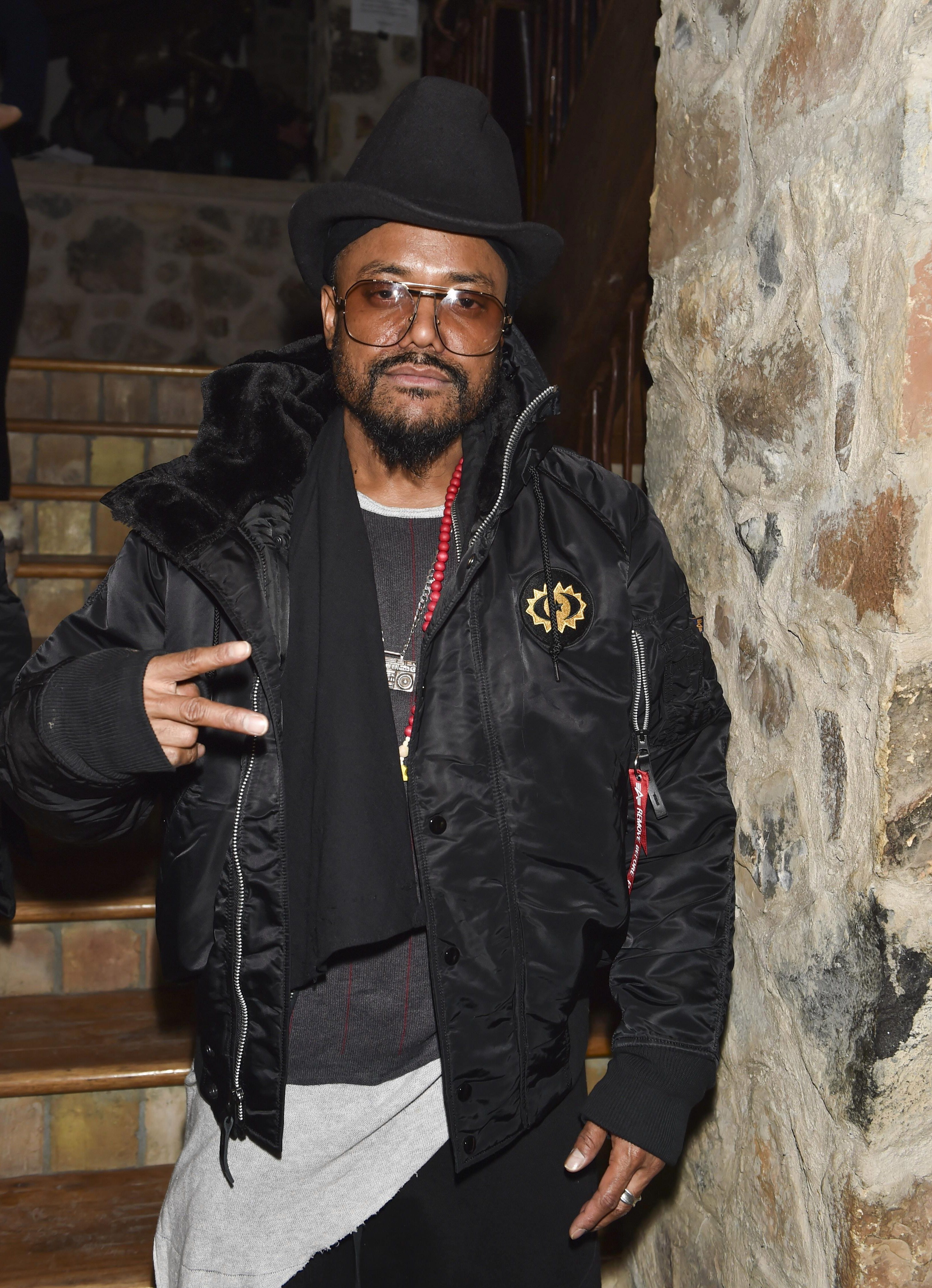 He first met his Black Eyed Peas bandmate will.i.am at the John Marshall High School in Los Angeles. They began rapping and performing together around Hollywood.

The duo eventually became a trio – called Atban Klann, who were joined by pal Dante Santiago.

In 1995, Atban Klann changed their name to Black Eyed Pods, and then Black Eyed Peas. Santiago was replaced with Taboo, and Kim Hill became a steady background singer. 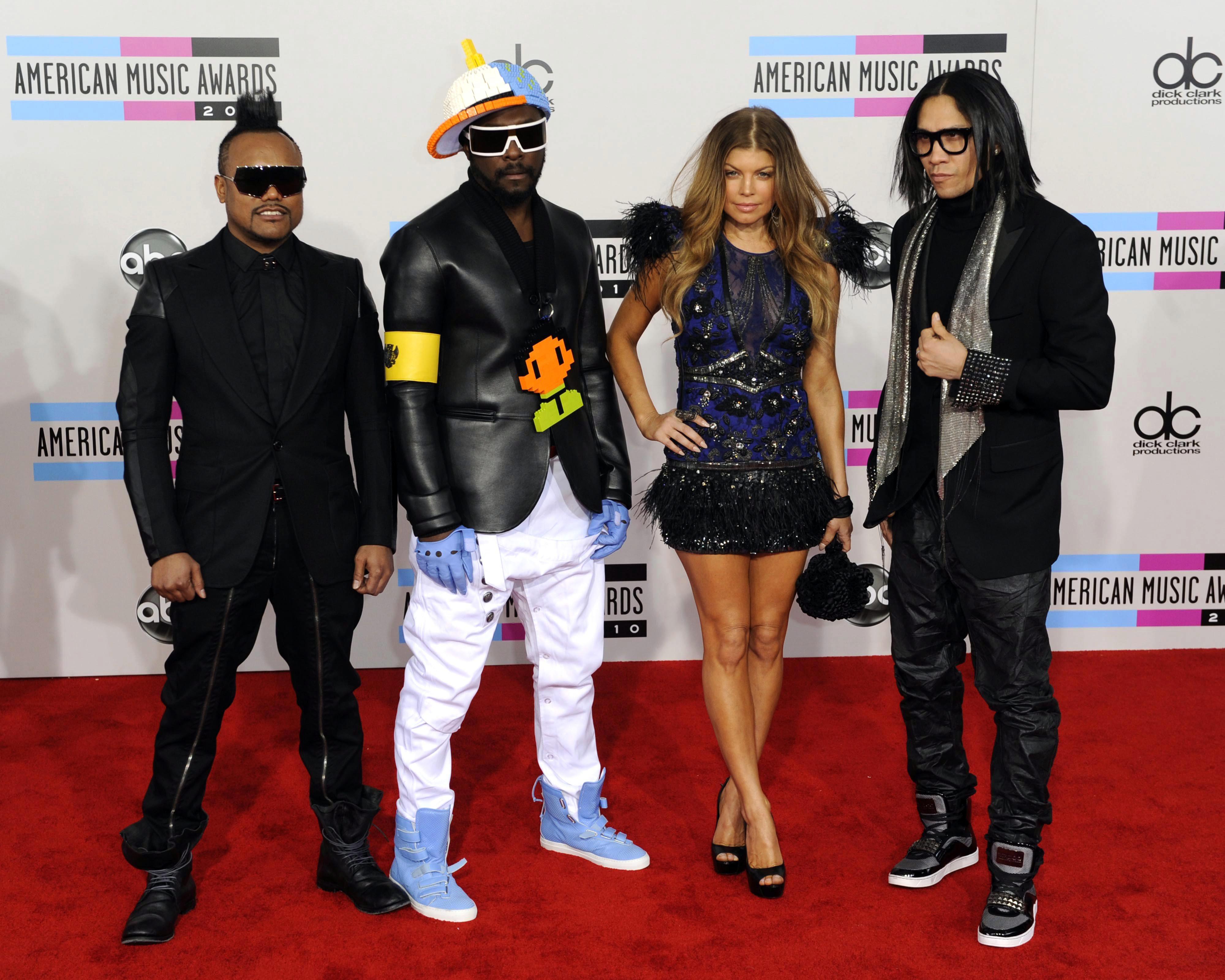 What has adl.de.ap said being being legally blind?

In 2011, apl.de.ap revealed that he is legally blind in both of his eyes, suffering from nystagmus and has had this condition his entire career – his vision was corrected in 2012.

Speaking about his condition, he has said: "I was born with this eye condition, so it’s been a part of my life since the very start.

"Today though, I feel a lot less impaired by it than I used to. I’ve been blessed with family and friends that have guided me to where I am now.

"I’ve surrounded myself with people who I trust because I need help with daily tasks like signing checks at restaurants, reading the fine print in business contracts or even being directed where to go."

He added: Technology has also really helped out with the limitations in almost everything I do. With the direction that phones are going – like the bigger screen trend – it’s helped a ridiculous amount.

"Even when I was doing The Voice of the Philippines, they had a setup where the contestants were shown on a tablet to help me match the voice with the face."

What is the Black Eyed Peas ITV documentary?

In late 2018 ITV will broadcast a musical special and documentary hosted by Joanna Lumley to celebrate 20 years of the Black Eyed Peas.

It will see will.i.am, apl.de.ap and Taboo going back to their old neighbourhoods to share early memories of how the group began.

They will also revisit the club where they were discovered – Whisky A Go Go on the Sunset Strip.

"There’s nothing better than performing with my best friends on stage.

"We’re looking forward to everyone joining us for this party, and we know our UK fans know how to party.”