Who is Alex Guarnaschelli dating?

Here's everything we know about her love life. 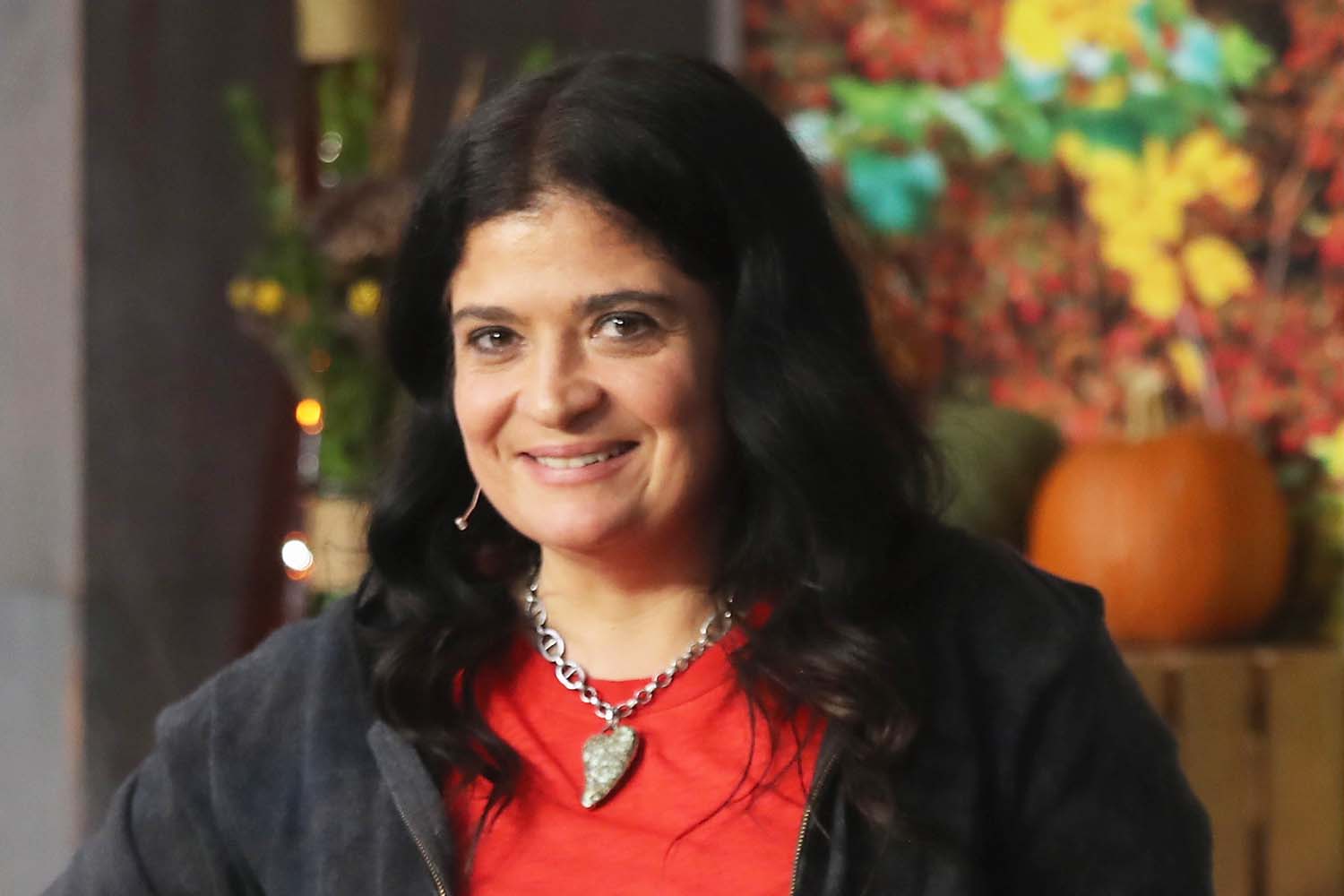 Who is Alex Guarnaschelli dating?

In February of 2022, Alex Guarnaschelli and her fiancé, Michael Castellon, broke up after five years together, according to People.

The two were engaged in June of 2020, and dated for around four years before Michael popped the question.

Prior to her engagement, Alex was married to Brandon Clark, with whom she shares her daughter, Ava.

It's unclear if Alex is currently dating someone else. 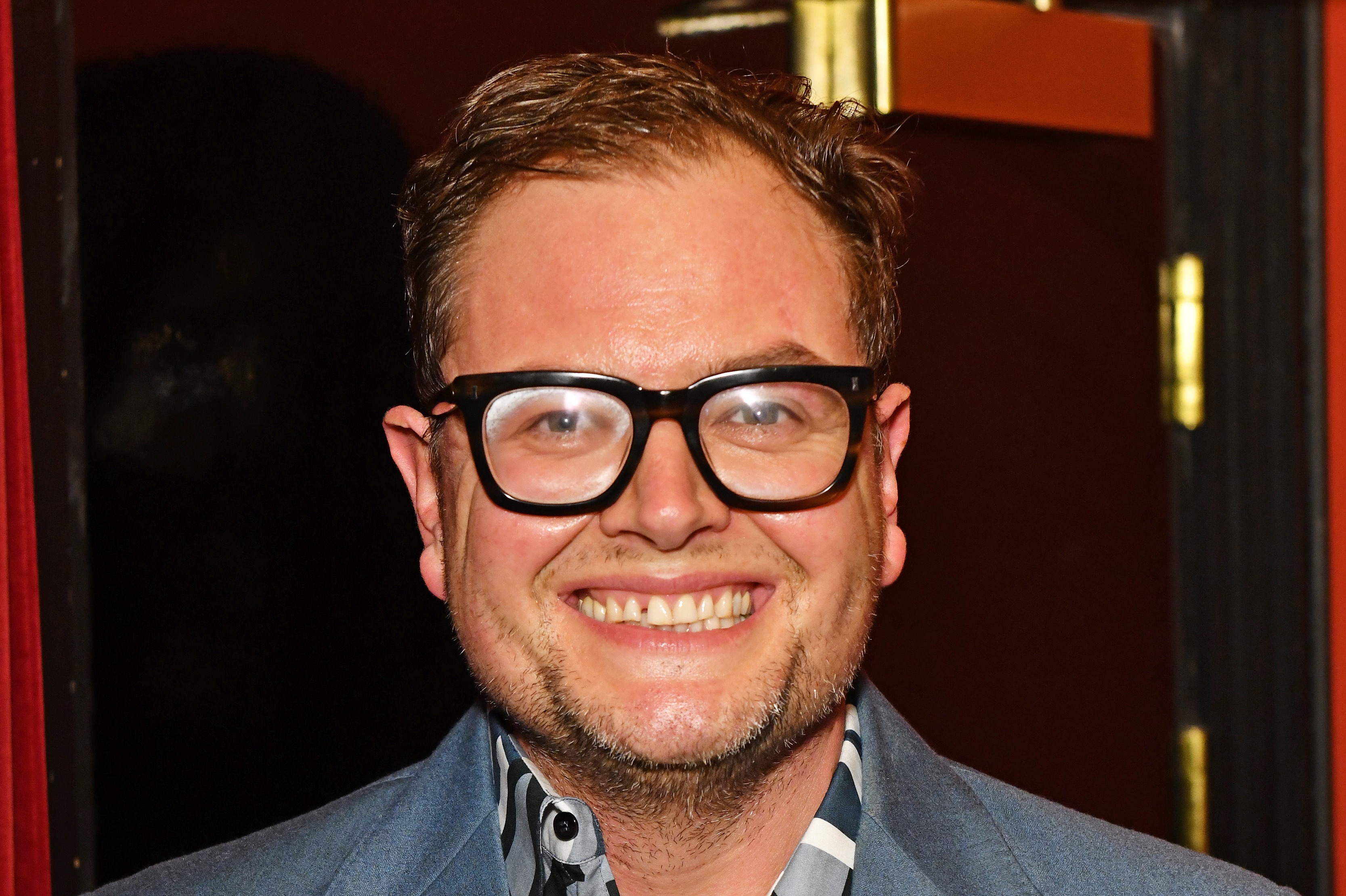 al in the family 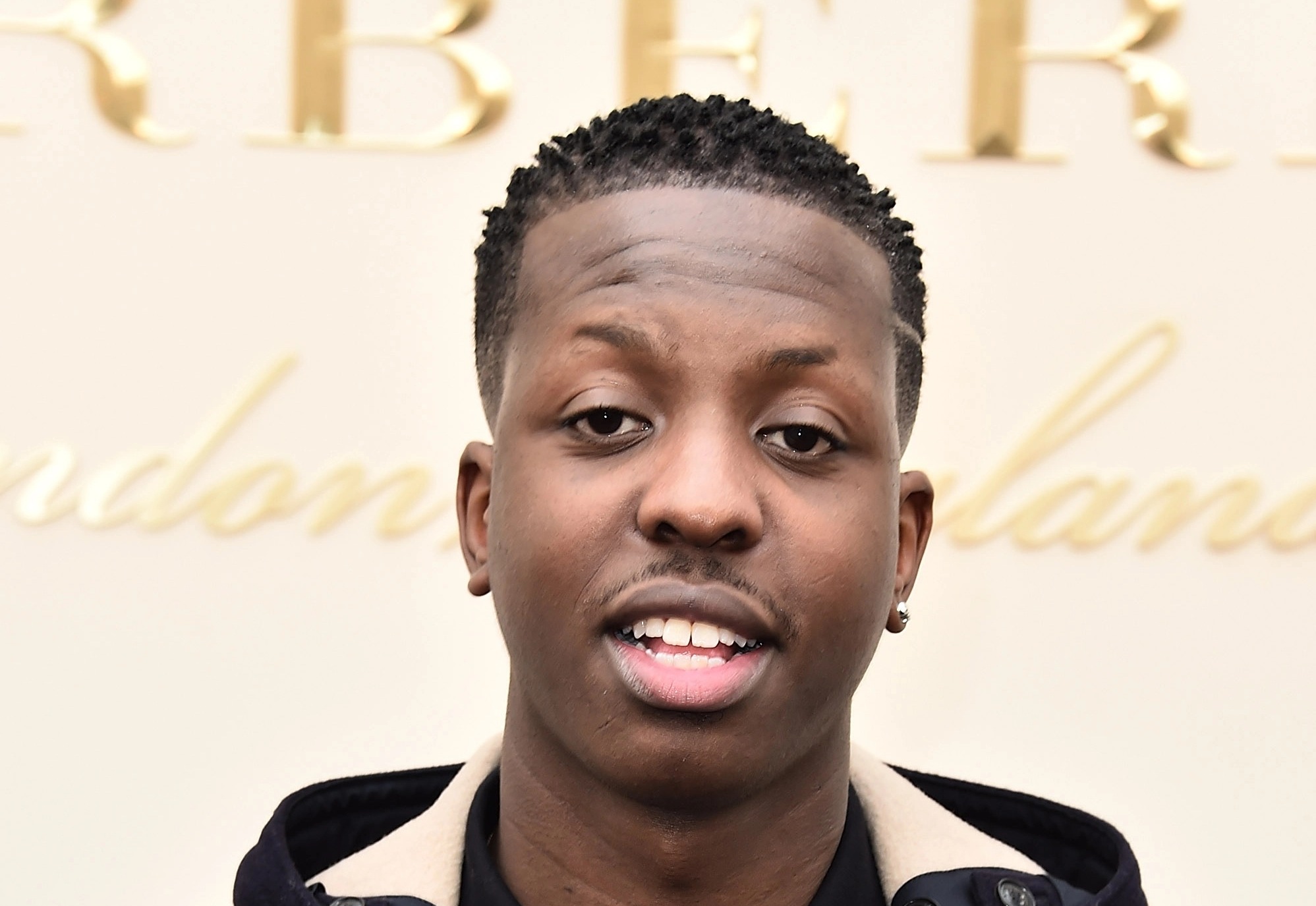 'CENTRE OF OUR WORLD'

How SBTV creator Jamal Edwards died at the age of 31 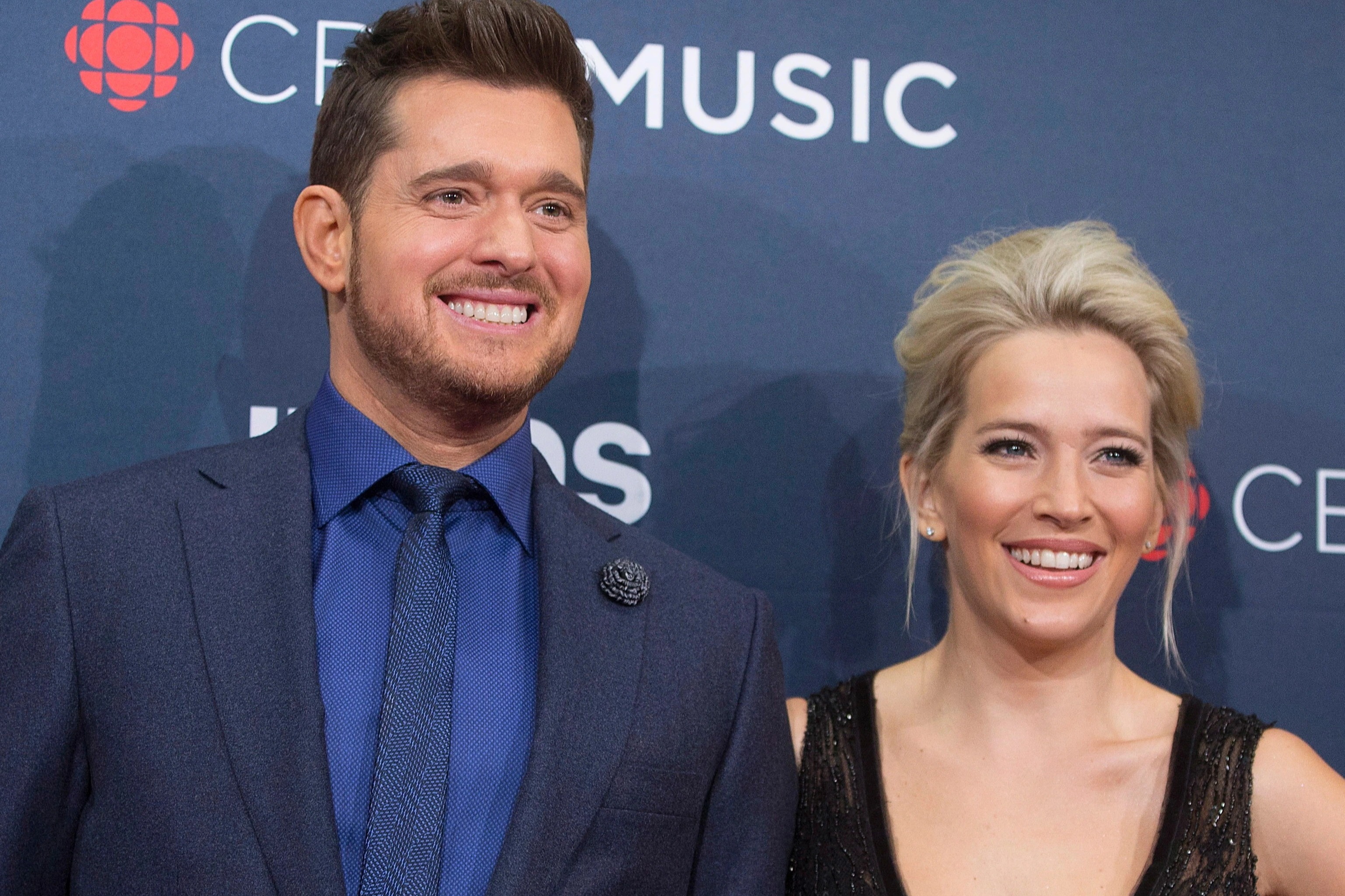 Michael Buble, 46, having fourth baby with wife Luisana as she reveals bump 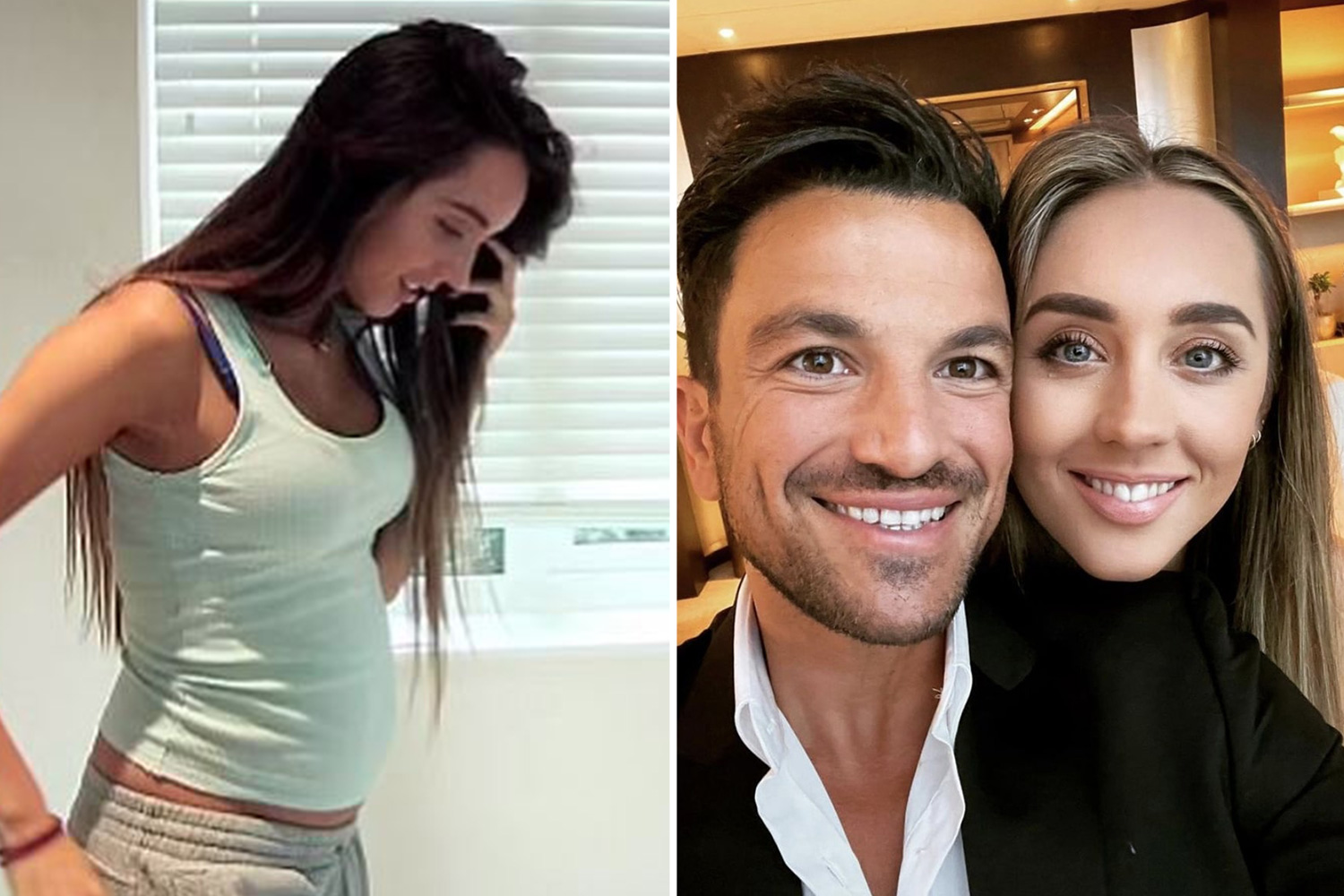 Who is Alex Guarnaschelli?

Her mother, Maria, was a cookbook editor and publisher who often tested recipes in the presence of a young Alex.

In 1991, she graduated from Barnard College with a degree in art history.

The same year, she began working at a restaurant known as American Place.

Once working under Larry Forgione, Alex trained as a chef across France, New York, and Los Angeles.

She was made the executive chef The Darby prior to its closing, and now holds the coveted position at Butter in Midtown.

What television shows has Alex Guarnaschelli appeared on?

In 2007, Alex lost to Cat Cora on the Food Network's Iron Chef America.

Since then, she has gone on to judge the program.

Alex has also competed on The Next Iron Chef and Food Network Challenge: Ultimate Thanksgiving Feast.

In 2008, she became the host of The Cooking Loft with Alex Guarnaschelli.

She's gone on to serve as a judge on Food Network Challenge, Chopped, Cooks vs. Cons, Young and Hungry, Guy's Grocery Games, and Iron Chef Gauntlet.

Starting in 2009, she starred in Alex's Day Off for three seasons.

Alex competed in The Next Iron Chef: Redemption, followed by another round on Iron Chef America.

She won a competition on Beat Bobby Flay, and went on to mentor the Worst Cooks in America. 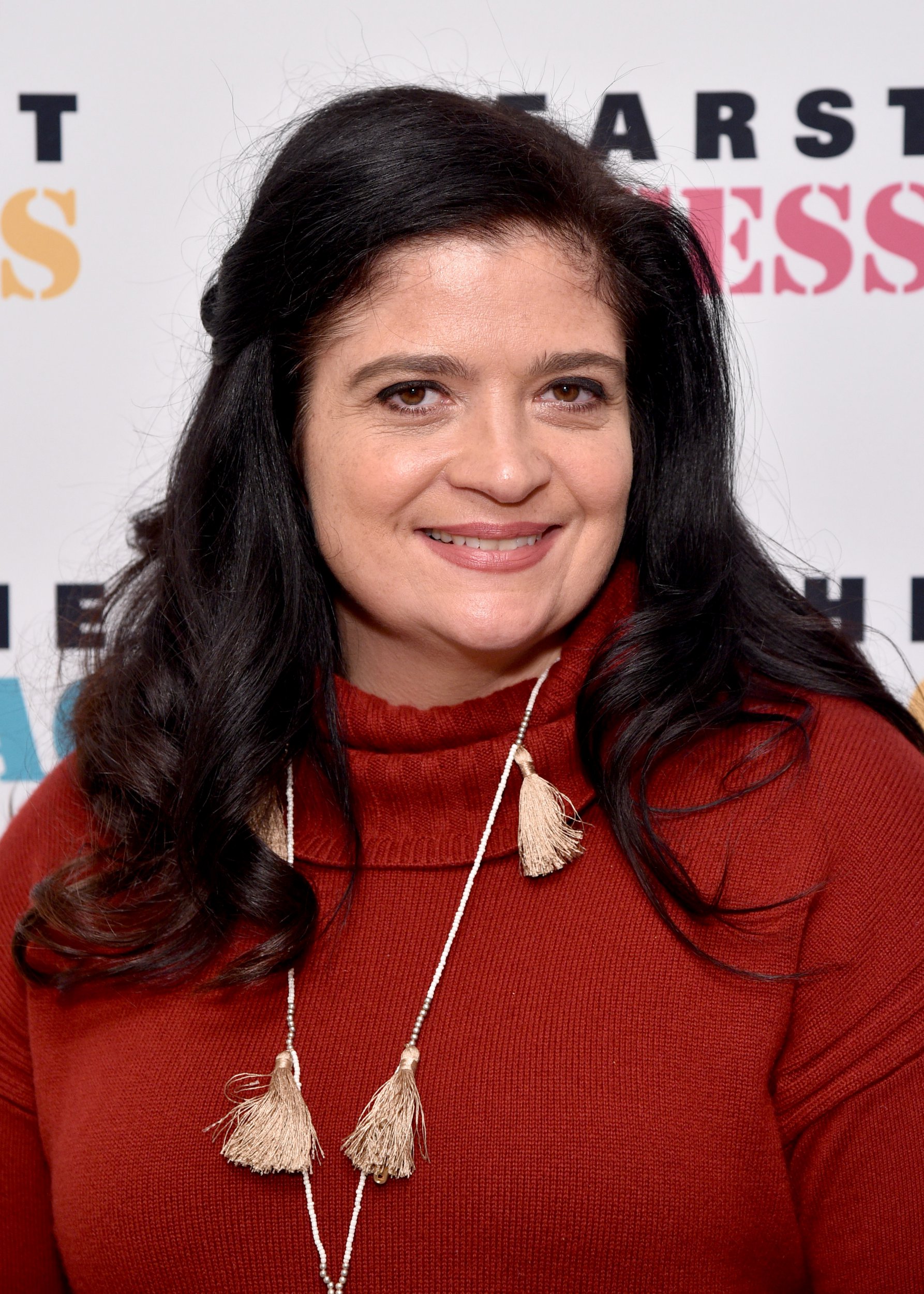 What is Alex Guarnaschelli's net worth?

According to Celebrity Net Worth, Alex Guarnaschelli has an estimated net worth of around $2million.

Aside from her on-screen and high-end restaurant career, Alex has also released a number of cookbooks: Old-School Comfort Food: The Way I Learned to Cook, The Home Cook, and Cook With Me.