THE Daily Show’s Trevor Noah will host the 63rd Grammy Awards in January.

The Recording Academy and CBS made the announcement on Tuesday morning while also releasing the list of artists who are nominated. 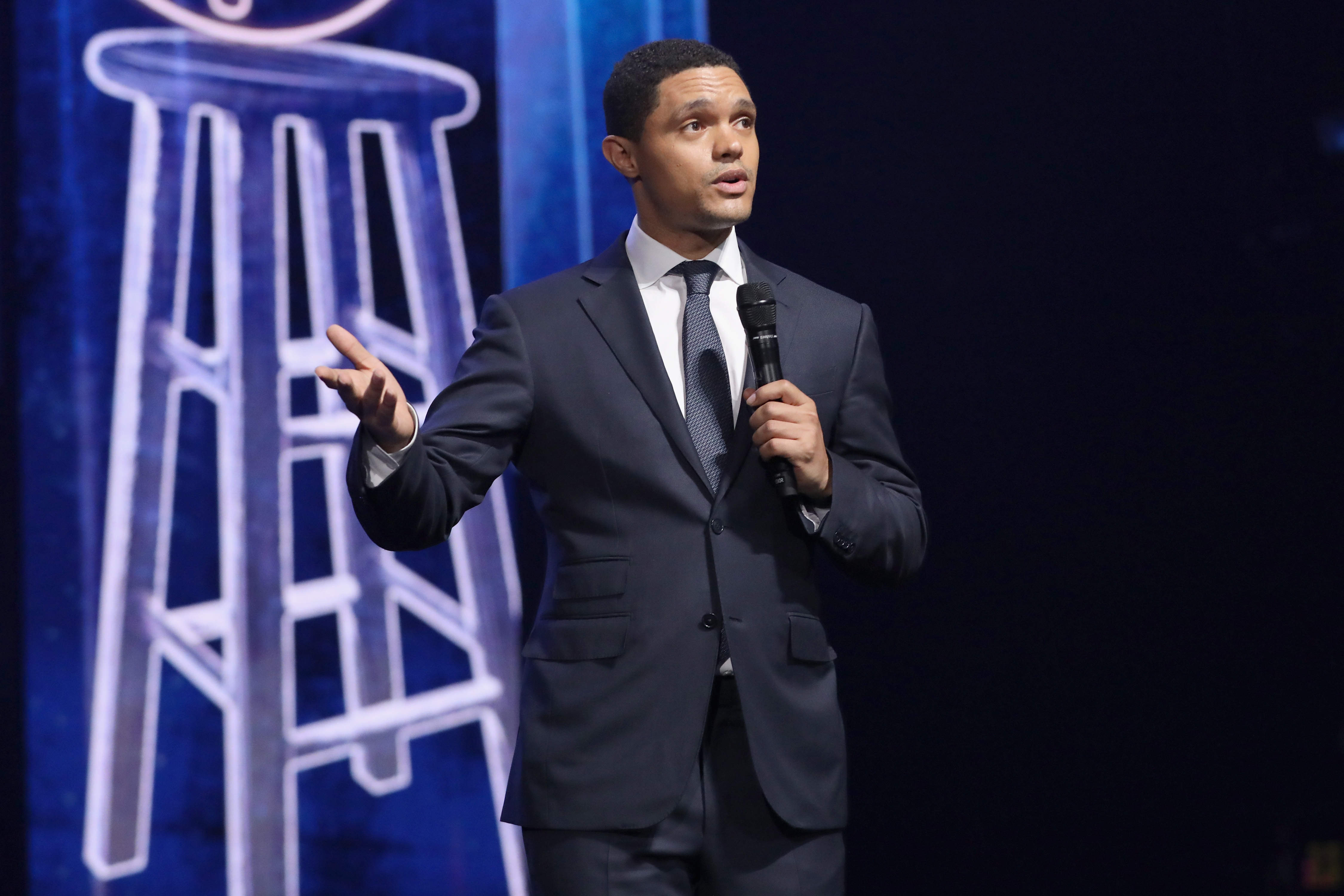 He is the host of the Daily Show, which is a satirical comedy news show on Comedy Central.

Trevor is also a writer of a best-selling book titled Born a Crime and has received various awards for the Daily Show. 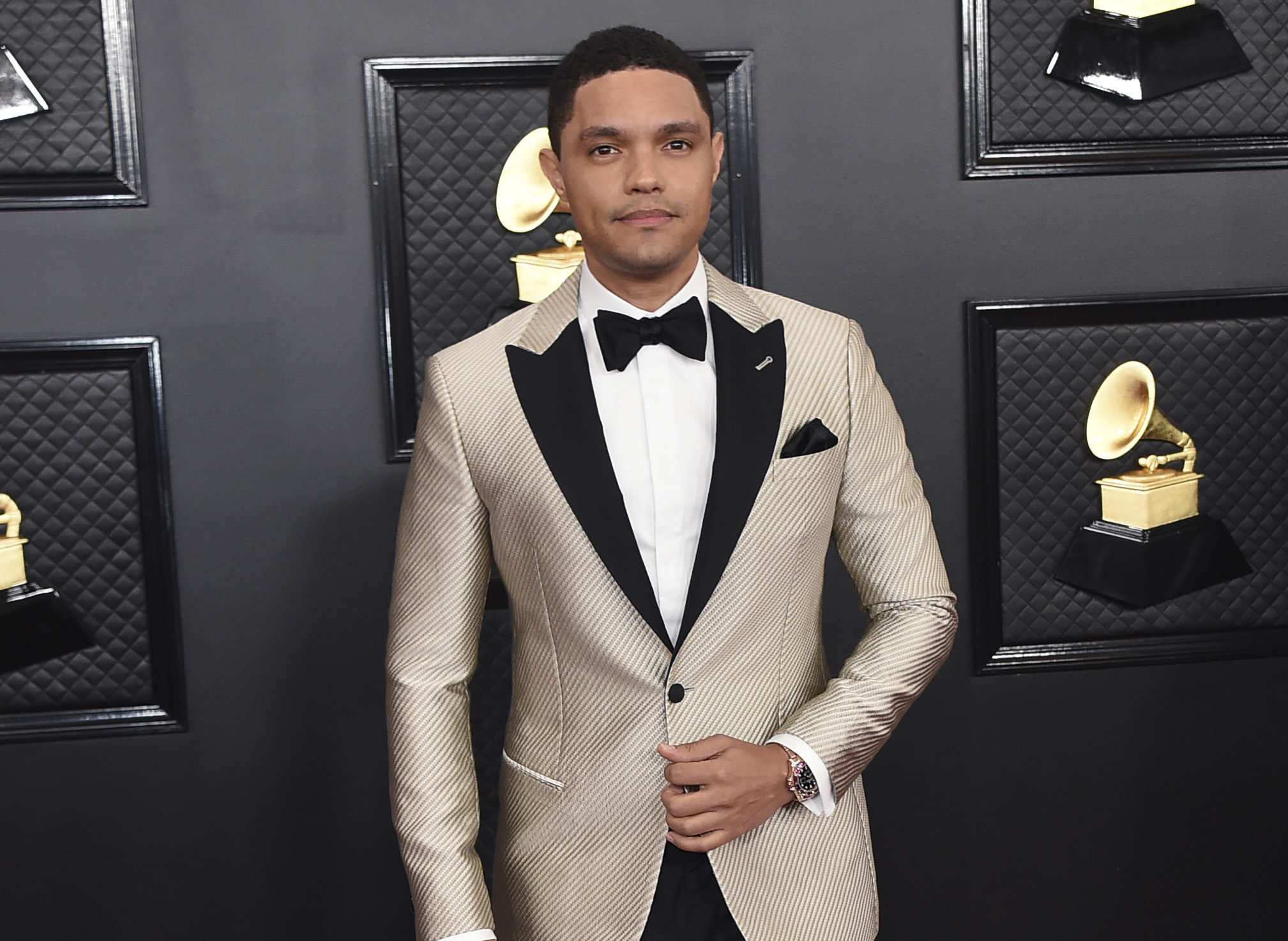 He was nominated nine times for a Primetime Emmy Award and won once.

The talk show host was named one of the 35 Most Powerful People in New York Media by The Hollywood Reporter in 2017 and 2018.

Time magazine named him one of the 100 most influential people in the world. 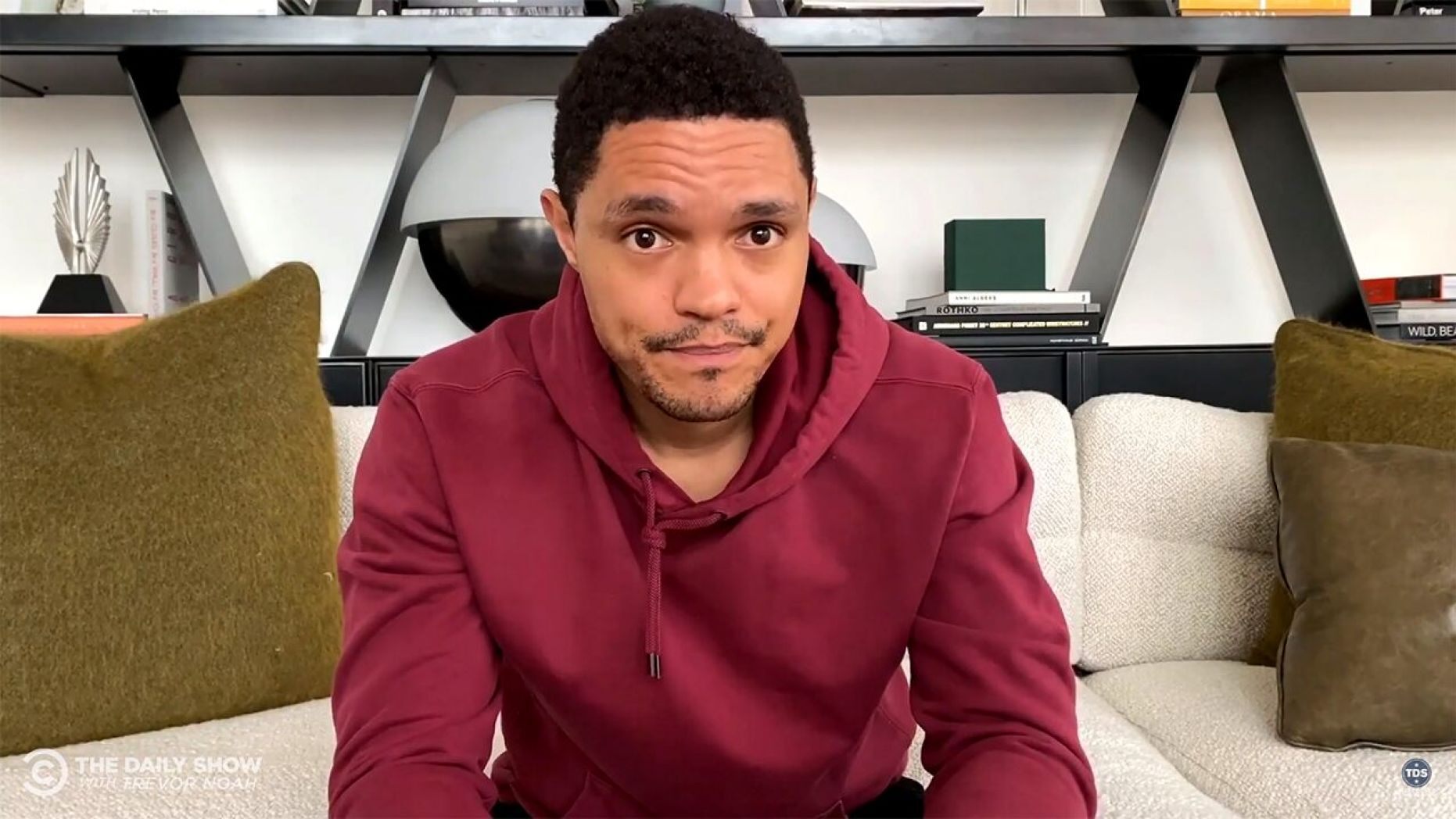 He formalized the announcement of him hosting the 2021 Grammy’s in a statement saying: “Despite the fact that I am extremely disappointed that the Grammys have refused to have me sing or be nominated for best pop album, I am thrilled to be hosting this auspicious event.

Adding: "I think as a one-time Grammy nominee, I am the best person to provide a shoulder to all the amazing artists who do not win on the night because I too know the pain of not winning the award! (This is a metaphorical shoulder, I'm not trying to catch corona). 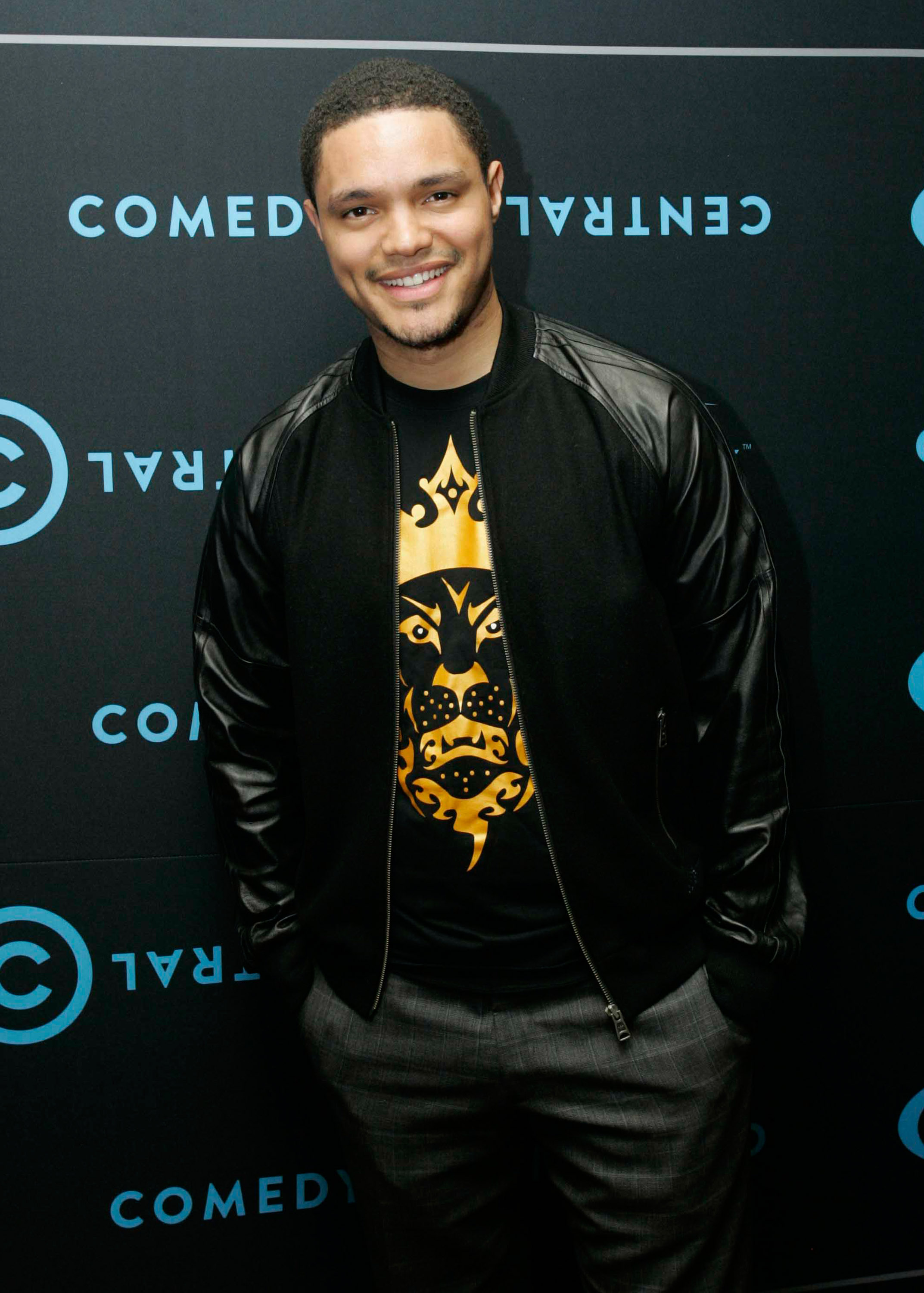 When did Trevor Noah start hosting the Daily Show?

He spent a year contributing to the show before being named the host, and in September of 2017 it was announced that his contract would be extended until 2022. 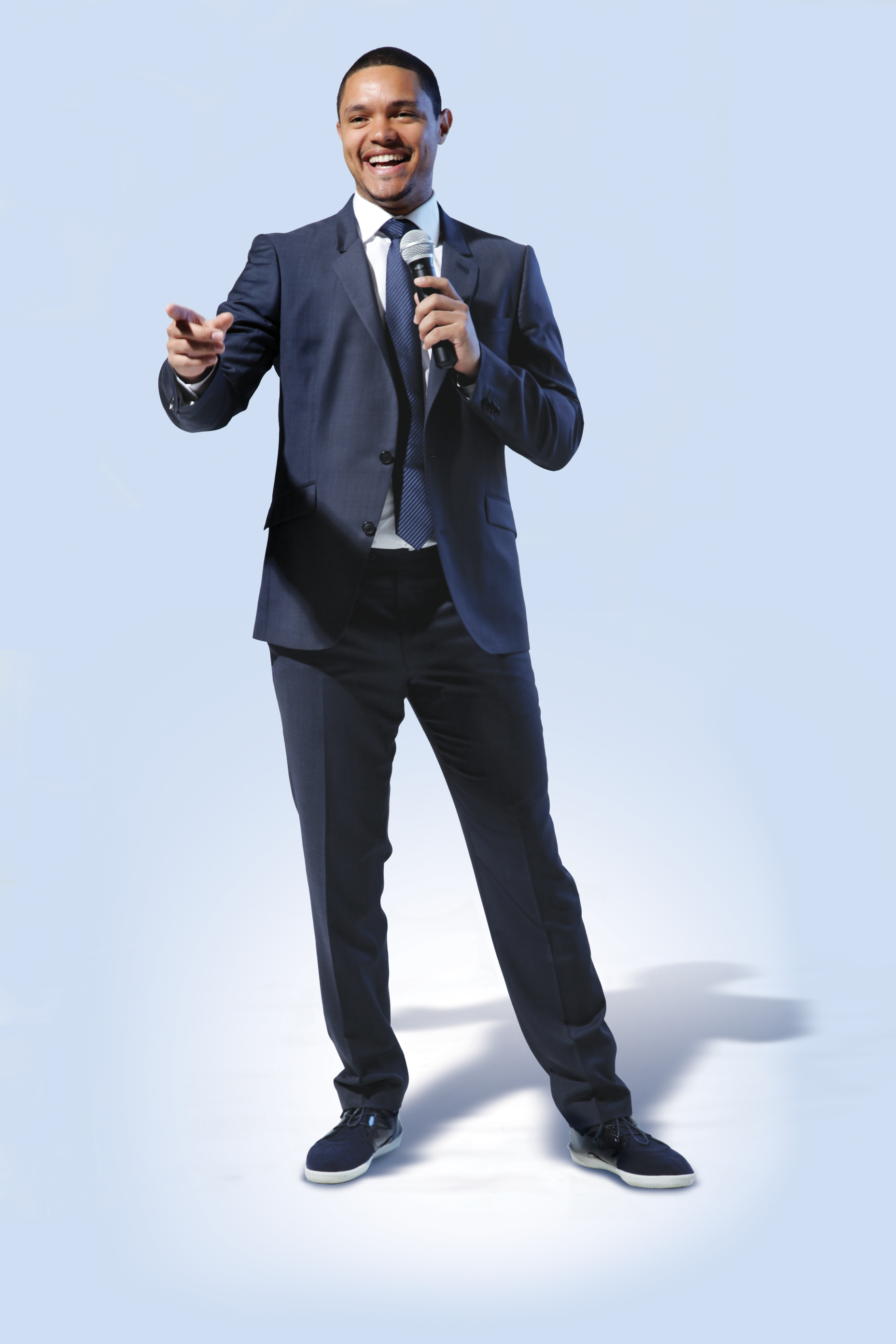 The Daily Show has been slammed in the past by Twitter users for its controversial topics and tweets. 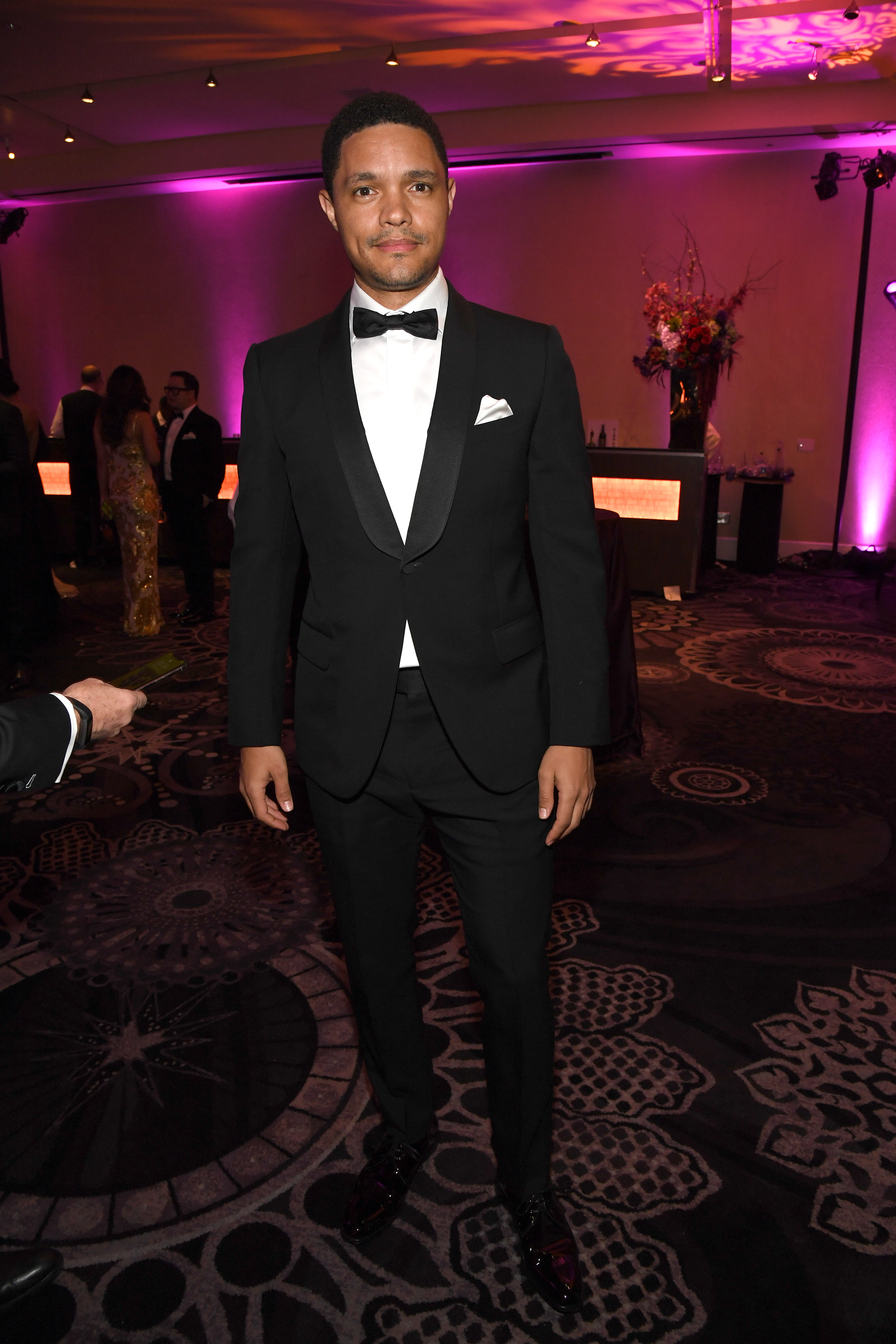 Recently, Trevor caught heat by followers for tweeting a photo of the state of Florida being blown off a map for supporting President Trump in the elections.

The program's Twitter bio describes itself as "Trevor Noah and The World's Fakest News Team," which is a jab at Trump's "fake news" commentary.

What other TV shows has he hosted?

Trevor has also hosted other programs such as The Amazing Date, Tonight with Trevor Noah, and the Comedy Central Roast of Steve Hofmeyr.

In March of 2018, Trevor signed a contract with Viacom that gives first-look rights to any future projects by him including television, feature films or short form video content. 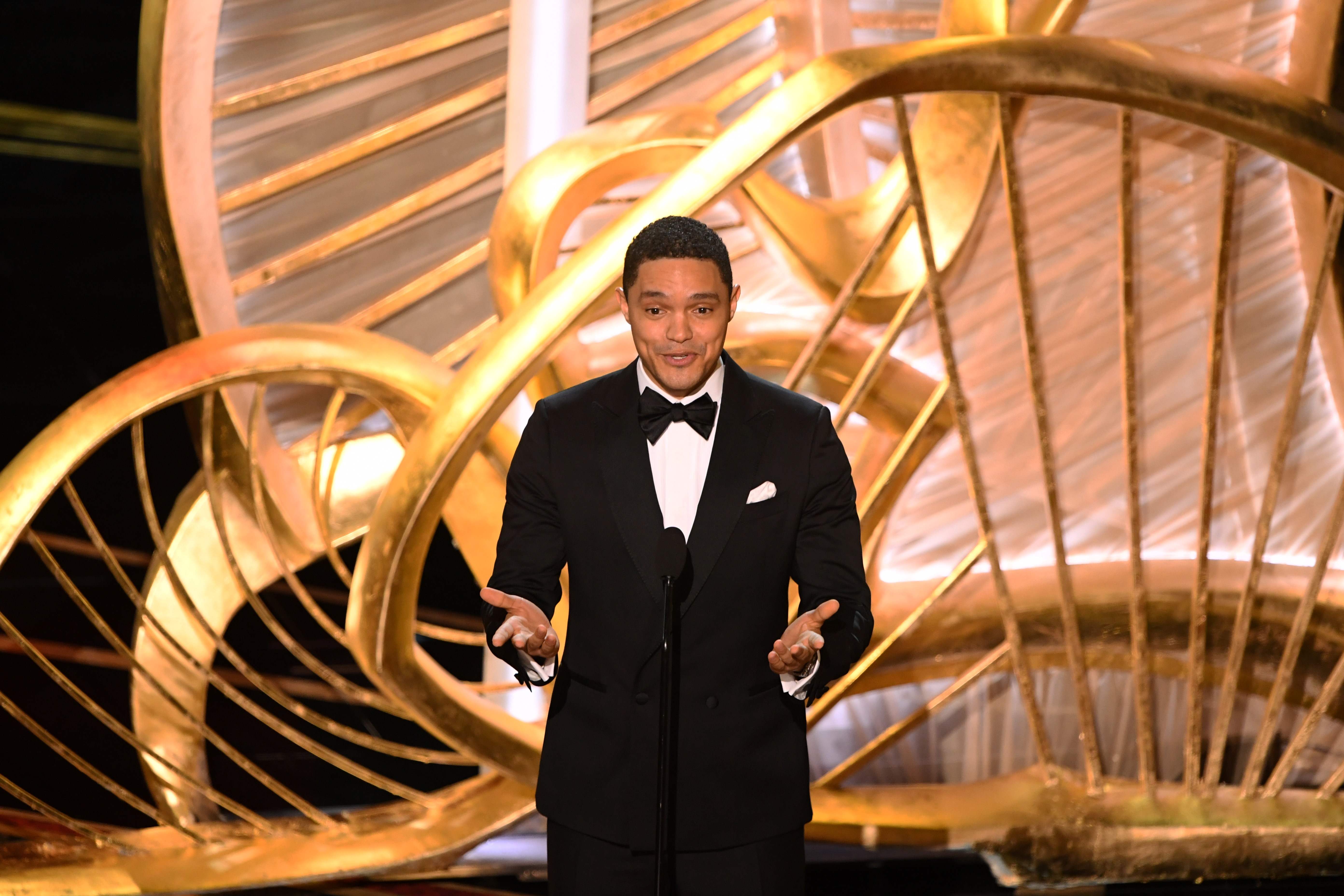 In addition to the deal, he will also be launching an international production and distribution company called Day Zero Productions.

Is Trevor Noah married and does he have any children?

Trevor is not yet married and does not have children.

However, in September it was rumored that he was living with actress Minka Kelly in New York City for quite some time.

A source confirmed to E! News that the comedian and the actress have been seeing each other for "several months."

The stars have yet to confirm they are a couple. 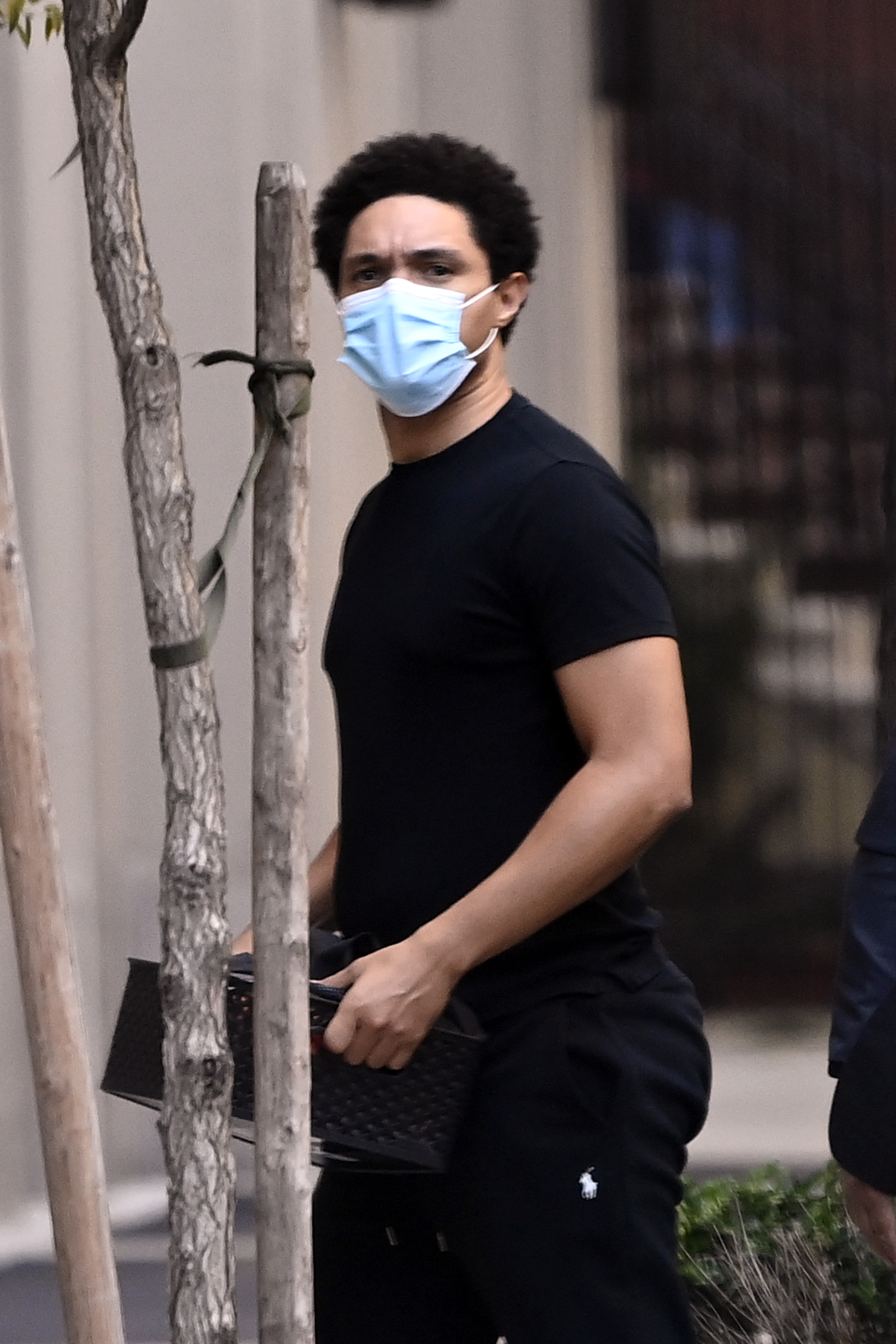