Who could replace Richard Osman on Pointless after he quits BBC quiz show? 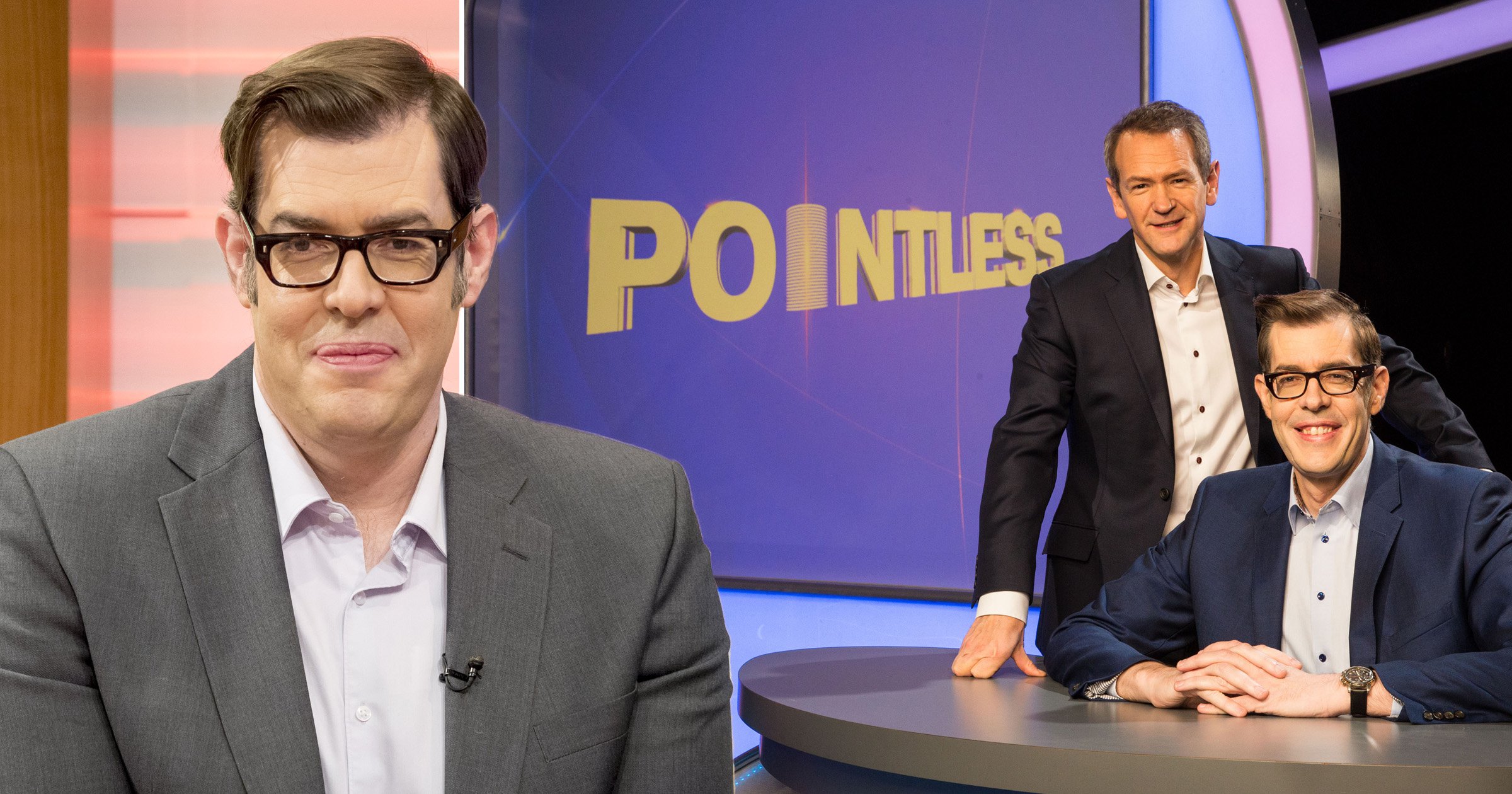 Richard Osman might have only just announced that he’s stepping down from hosting Pointless after 13 years, but viewers are already wondering who could replace him on the BBC quiz show.

In a statement, the House of Games star revealed that he had decided to quit the programme to focus more on his writing, having published several books including bestseller The Thursday Murder Club.

Richard, 51, said being the host had been a ‘joy from start to finish’, adding that he looked forward to continuing to appear on the celebrity editions of the series.

The press release from the BBC revealed that Pointless star Alexander Armstrong will be joined by a line-up of guest presenters who are yet to be confirmed in episodes due to air later this year.

With speculation rife as to who these guest presenters could be, bookmakers have already predicted who could take Richard’s place on a permanent basis.

Countdown star and word-whizz Susie Dent, known for sitting in Dictionary Corner on the Channel 4 game show, is the current frontrunner according to bookmakers Ladbrokes, who are offering odds of 5/2 for her.

Susie, 57, who is a trained lexicographer and etymologist, has been on Countdown since 1992 and has published a series of annual Language Reports for the Oxford University Press.

Comedian Alex Horne, who’s best known for creating TV series Taskmaster and recently appeared on the celebrity version of The Great British Bake Off for Stand Up To Cancer, is in second place with odds of 7/2.

The 43-year-old is also the host and bandleader of the comedy band The Horne Section and hosts a podcast for the group.

Next up is writer Victoria Coren Mitchell, who has hosted BBC quiz show Only Connect since 2008 and has 9/2 odds.

In addition to writing regular newspaper columns and books, the 49-year-old has also published a memoir about her career as a professional poker player called For Richer, For Poorer: A Love Affair With Poker.

The 36-year-old originally replaced Carol Vorderman on Countdown when she joined the Channel 4 programme in 2009.

After Rachel comes The Chase quizzer Paul Sinha, known as The Sinnerman on the programme, with odds of 6/1.

In 2019, the now-51-year-old became the British Quiz Champion Of The Year, and was diagnosed with Parkinson’s disease.

Alex Apati of Ladbrokes voiced his opinion that those in charge of Pointless ‘will target a rival gameshow in their quest to find Richard Osman’s replacement, with Susie Dent and Alex Horne seemingly in a two-horse race for the job as things stand’.

‘Whoever replaces Osman is sure to have big shoes to fill, and the odds suggest that role might well go to the only man in showbiz taller than the current co-host in the shape of Stephen Merchant,’ he added.

When it was announced that Richard was departing Pointless, he emphasised how much he’ll miss everyone who he worked with on the show.

‘I will miss everyone so much, but I’m thrilled that I’ll still be presenting the celebrity shows. I can’t thank everyone enough for twelve amazing years,’ he said.

Alexander paid tribute to his co-star, saying that ‘daytime television’s loss is international best-selling crime fiction’s gain’, amid the report that Richard made the decision to step down to focus on other ventures in his career.

The presenter continued: ‘I say that like it’s a consolation – I’m going to miss the big man next to me Monday to Friday. But at least I still get him at weekends – and weekdays if you’re watching on Challenge.’

Pointless next airs today at 5.15pm on BBC One and is available to watch on BBC iPlayer.