Who are Tom Parker's children?

TOM Parker shot to fame as a star of boyband The Wanted.

Sadly he passed away in March 2022 leaving behind his children and wife Kelsey. 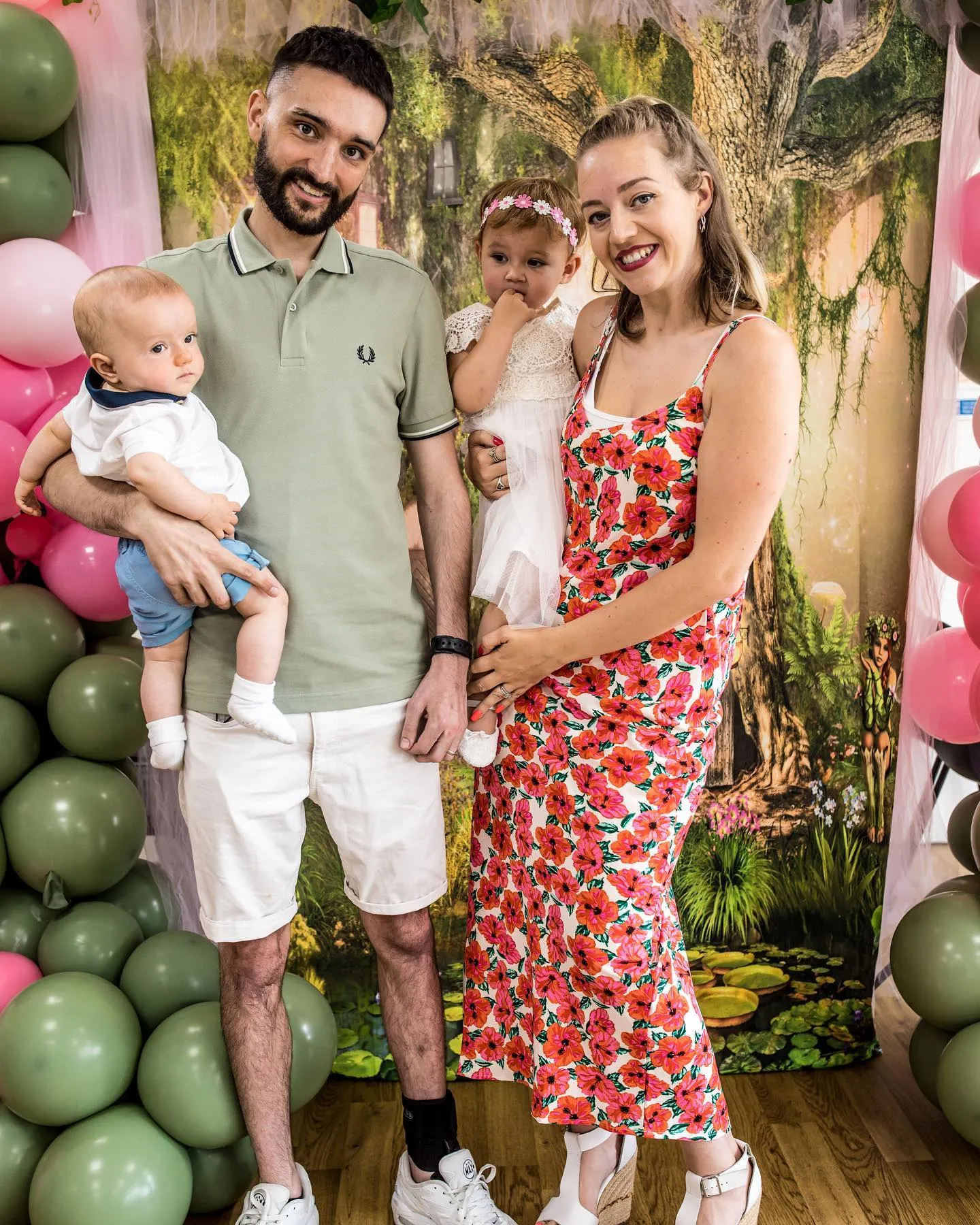 How many children did Tom Parker have?

Tom and his wife Kelsey had two children together.

Taking to Twitter, Tom revealed that his baby girl had been named Aurelia Rose.

In May 2020 they revealed they were expecting their second child, Bodhi Thomas, who was born in October 2020.

Who is Tom Parker's wife Kelsey?

Kelsey was born on March 7, 1990, and is an English actress and vlogger.

She is best known for playing a Hogwarts student in the third Harry Potter film, Prisoner of Azkaban, but appeared in several other films such as Abducted and Legacy.

Kelsey started dancing at the age of five and went on to graduate from the Italia Conti school with a performing arts diploma when she was 19.

She has a famous close friend, Pixie Lott, and outside of her life as an influencer is the owner of fashion boutique Kelsey Loves. 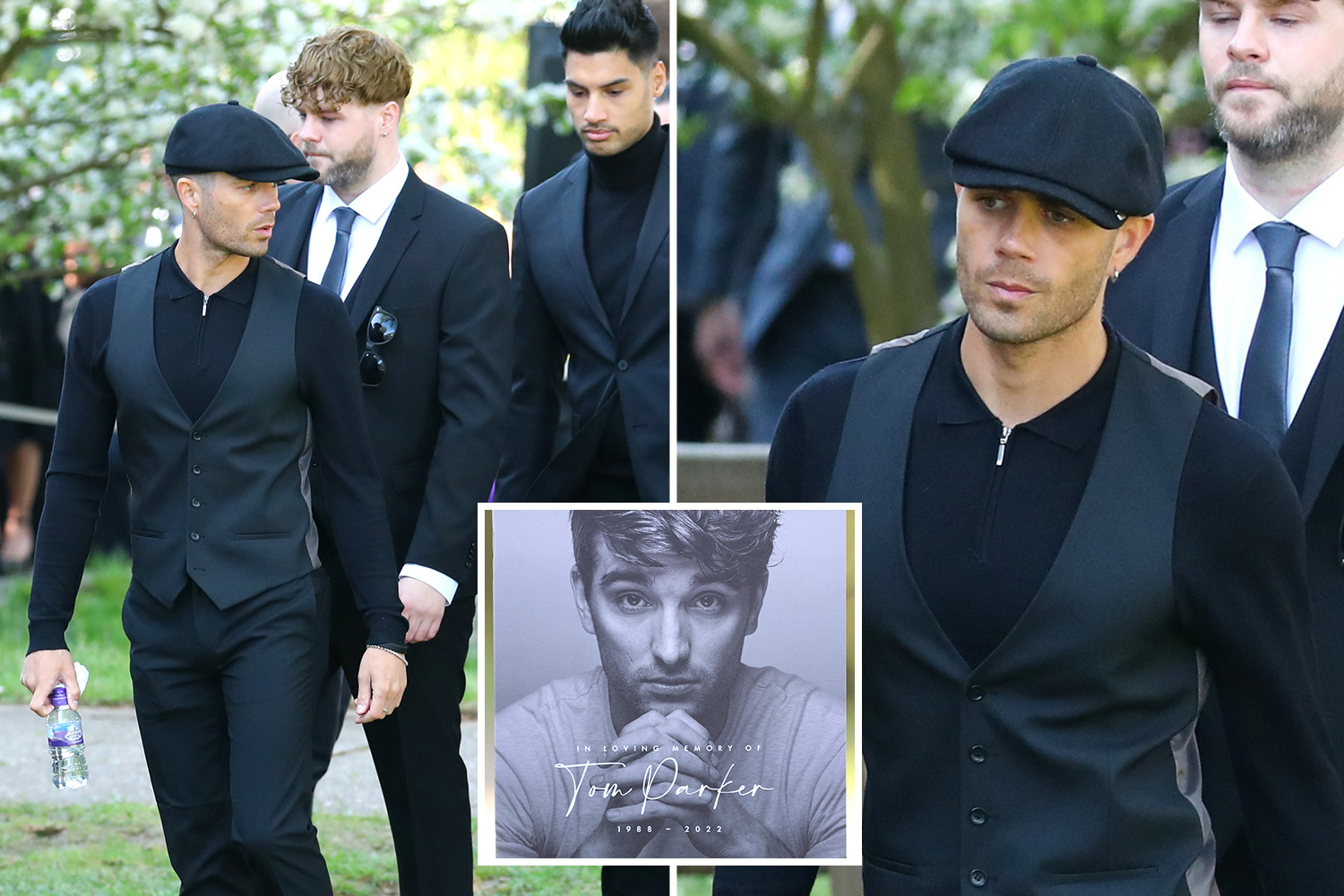 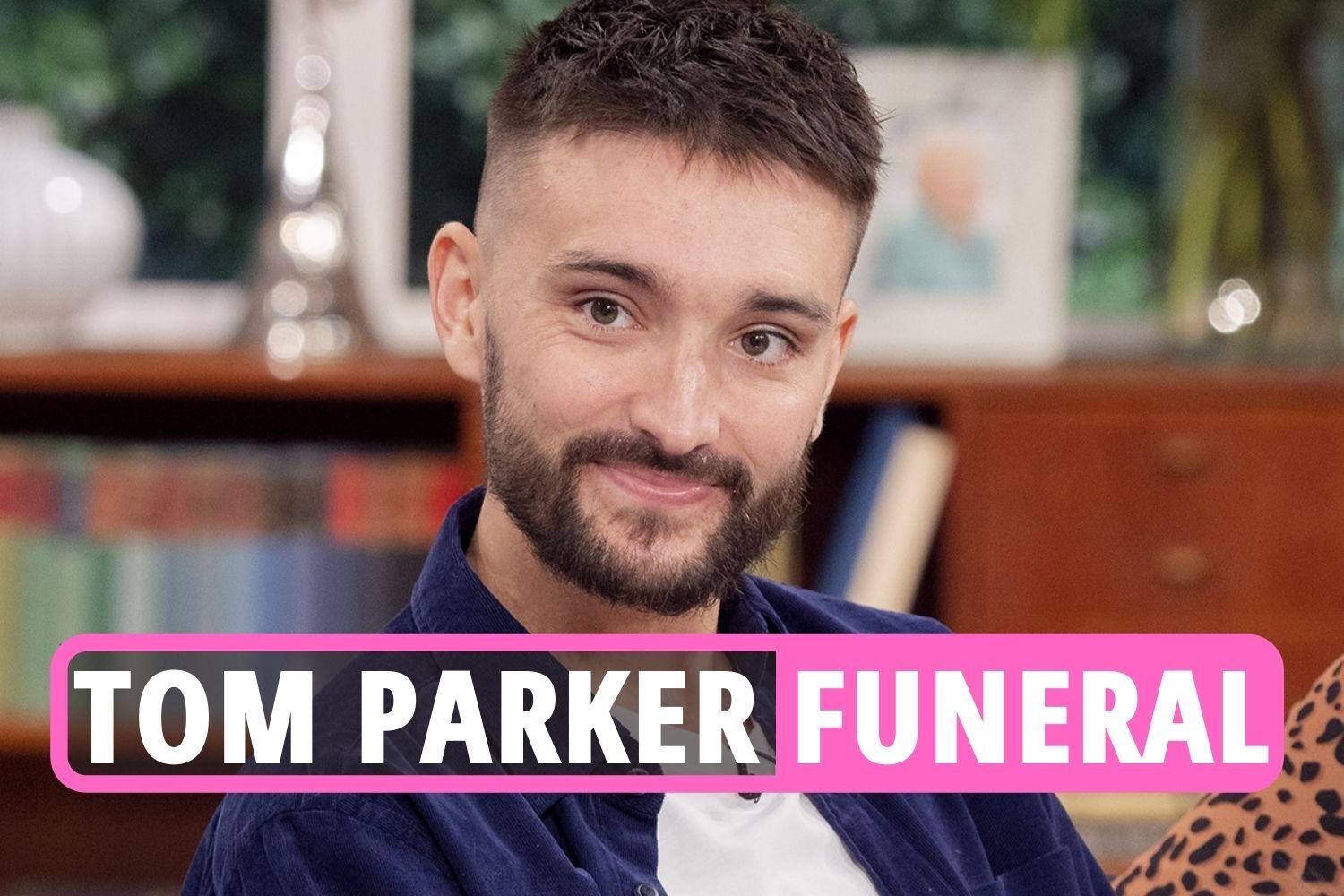 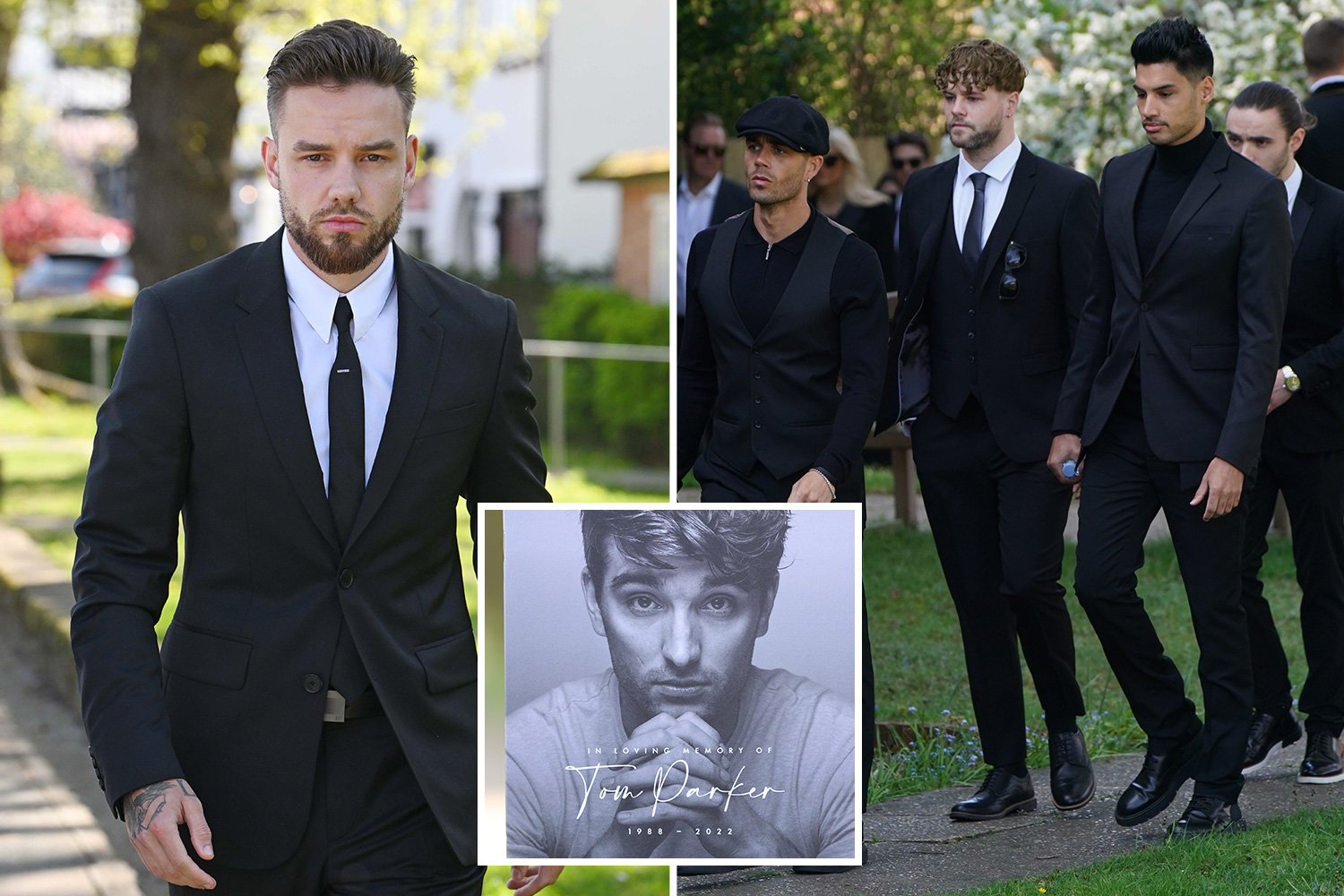 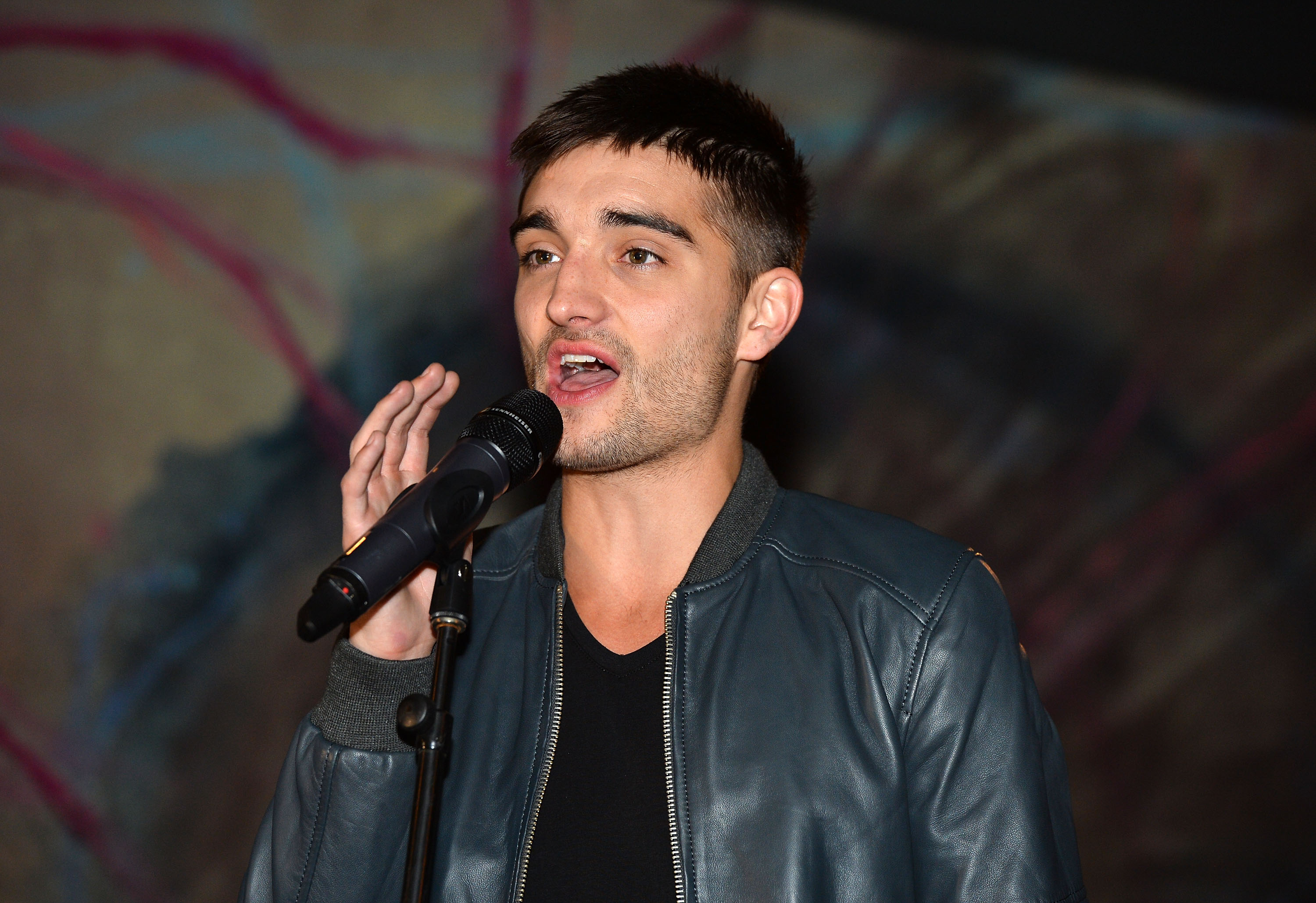 Find out when Tom Parker's funeral will be held

They married in July 2018 in a romantic ceremony in the grounds of Ridge Farm in Surrey, England, surrounded by their family and closest friends.

The Wanted's Max George and Jay McGuinness were his ushers.

How did Tom Parker die?

On October 12, 2020, Tom revealed he had been diagnosed with an inoperable brain tumour (stage 4 glioblastoma).

In an Instagram post, she said: "It is with the heaviest of hearts that we confirm Tom passed away peacefully earlier today with all of his family by his side.

"Our hearts are broken, Tom was the centre of our world and we can’t imagine life without his infectious smile and energetic presence.

"We are truly thankful for the outpouring of love and support and ask that we all unite to ensure Tom’s light continues to shine for his beautiful children.

"Thank you to everyone who has supported in his care throughout, he fought until the very end. I’m forever proud of you."