Who are the X Factor judges for 2018? Simon Cowell, Louis Tomlinson, Robbie Williams and Ayda Field

Here's who's in the new line-up… 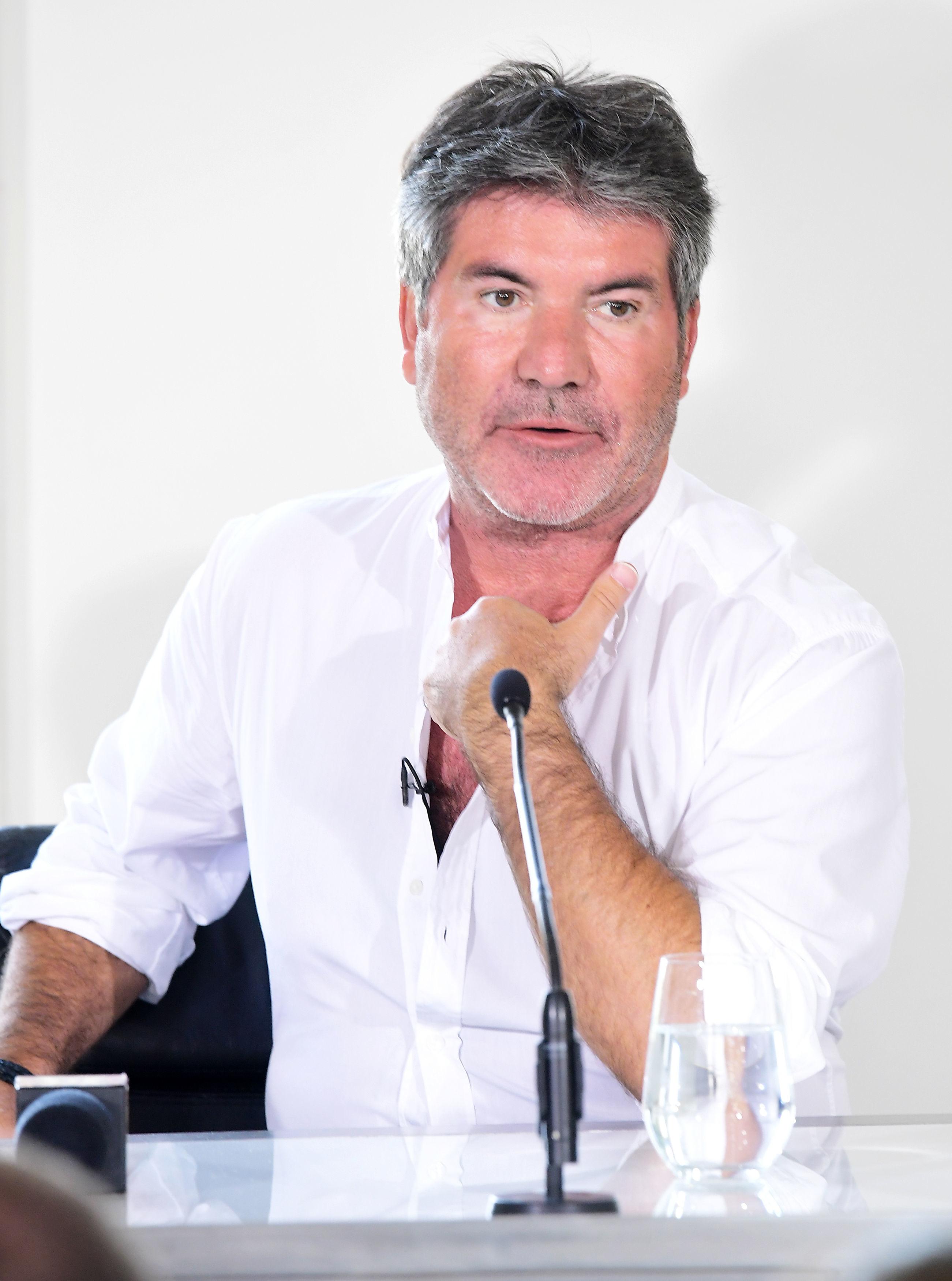 Simon Cowell, 58, will head the judging panel as usual.

The music producer has been a judge on The X Factor since the series launched in 2004. 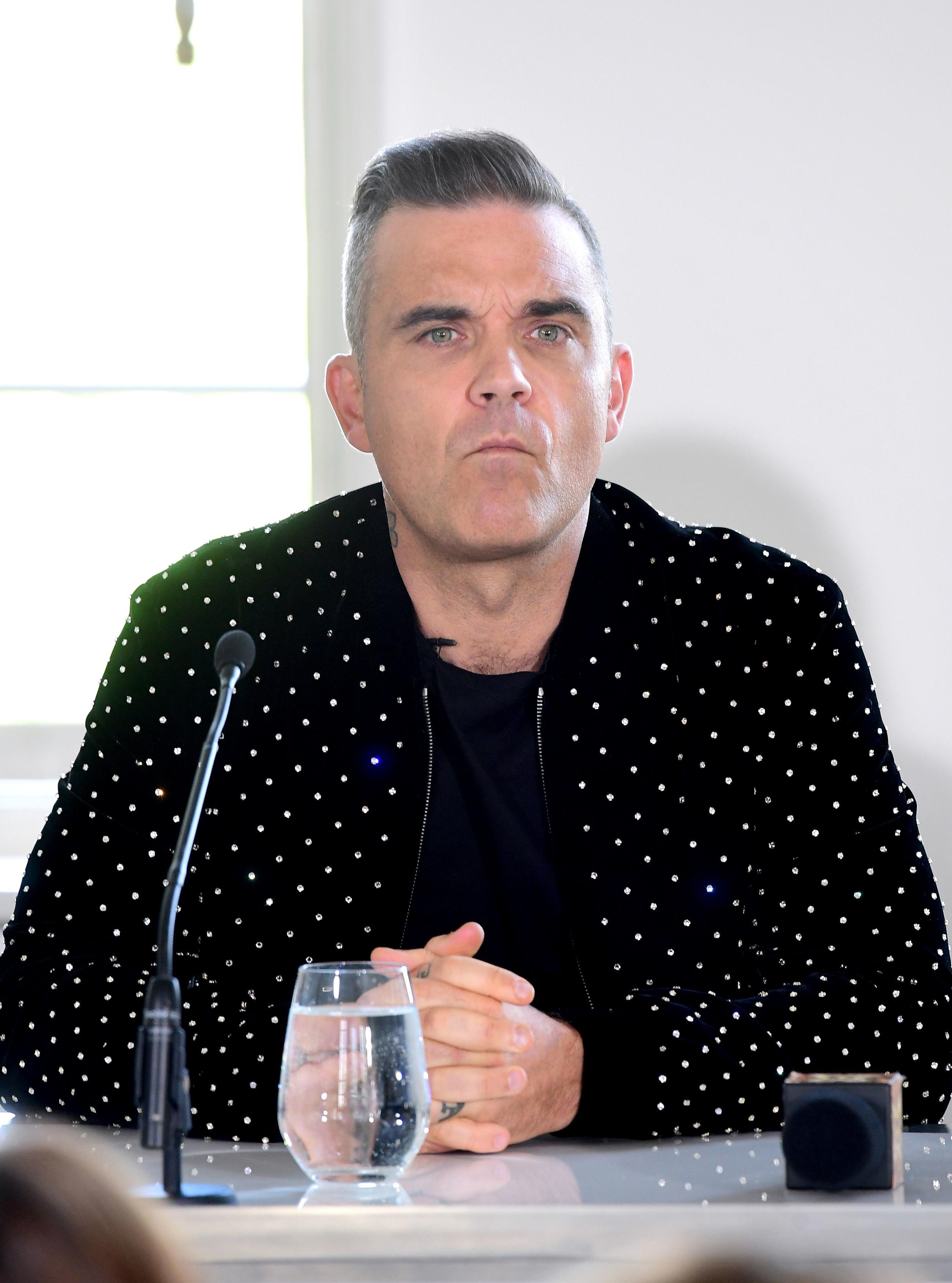 Robbie Williams, 44, first found fame as a member of Take That before becoming a hugely successful solo artist.

He previously appeared on the show in 2015 as a mentor with Sharon Osbourne at the Judges' Houses.

Sinitta has joked about Simon's decision to appoint Robbie and wife Ayda to the panel.

She said: “Because Simon’s partner Lauren and Ayda are friends, and Simon and Robbie are friends, I can imagine this being one drunken night over dinner." 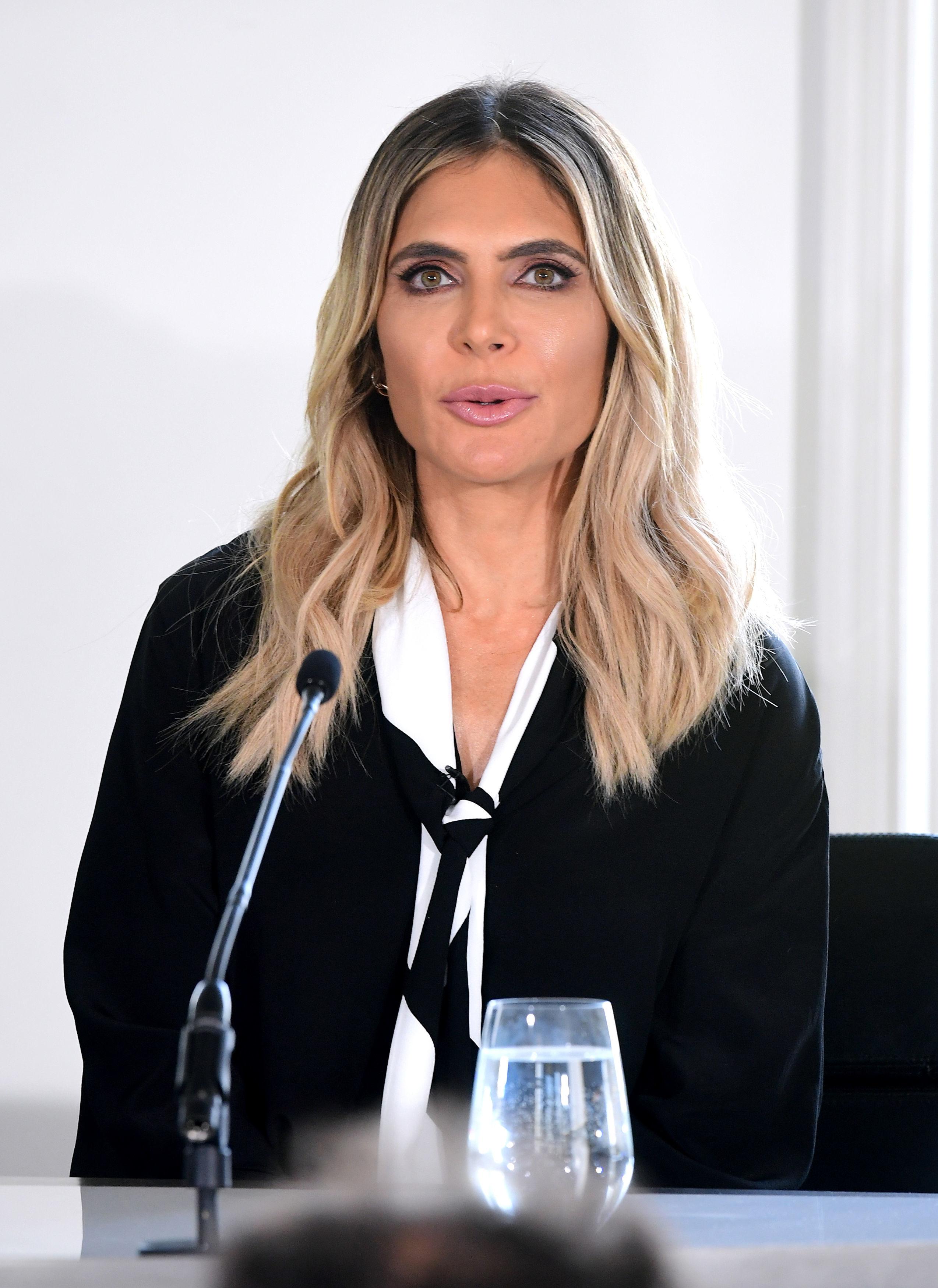 Ayda Field, 39, is Robbie Williams' wife of 18 years and will be joining him on the panel.

The Turkish American actress has been a regular panellist on Loose Women since 2015.

She said: "On a professional level I've auditioned for years. I know what it's like to get the job and not get the job.

“I've been with Rob for so long I have huge empathy for the process. I'm excited to help people achieve their dreams as without me Rob would be lost." 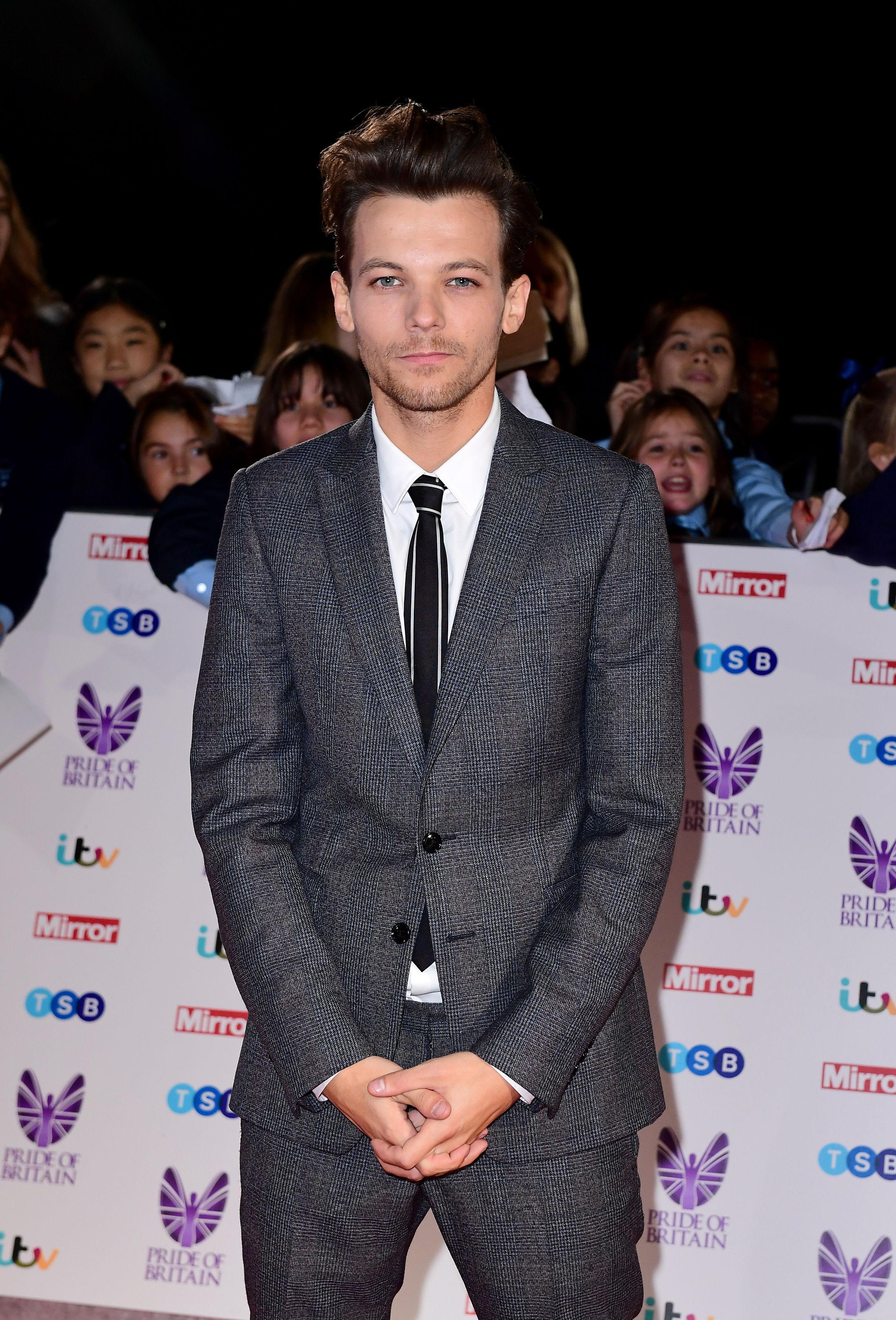 Louis Tomlinson, 26, first appeared on The X Factor in 2010 when his group One Direction came third.

In 2015 he joined Simon Cowell at the Judges' Houses stage of the competition and was nearly picked to be a judge in 2016.

Louis has hinted that his former bandmates could be joining him at the Judges' Houses in 2018.

He said: “I’ve had a few texts from the lads. They might be fighting for that seat at Judges’ Houses.”

Is Sharon Osbourne going to be a judge on The X Factor 2018 live shows?

Robbie will be absent for two weekends in November while on tour in Buenos Aires and Mexico City.

Sharon previously said: “I can’t wait to get back to the judges’ desk. I love the new format.”

Louis Walsh was once a judge with Sharon on the main panel but decided to quit the show after 13 years.

However, it has since been revealed he will make a "surprise appearance" in a new twist which sees him appear alongside one of the bands he managed called Hometown. 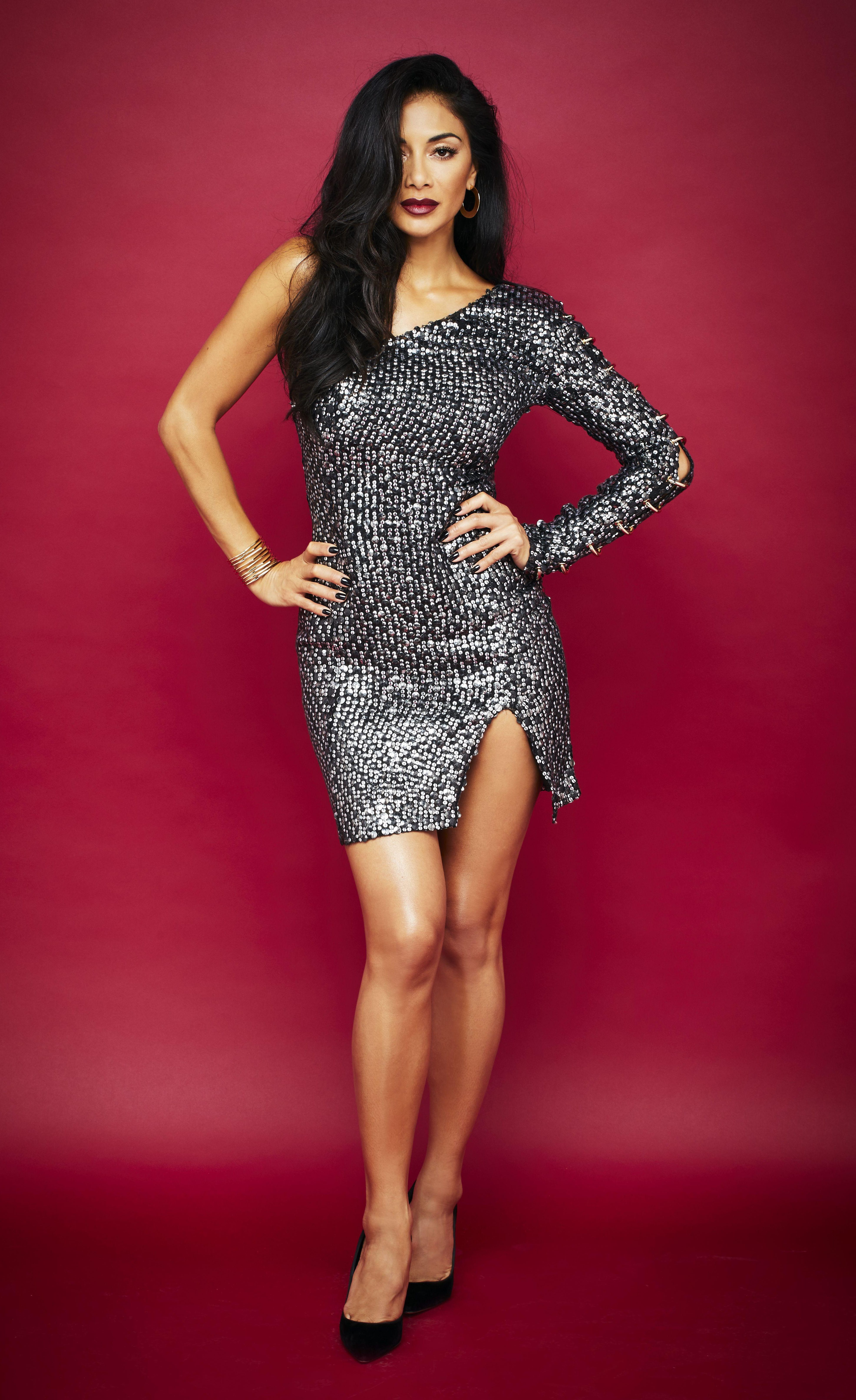 Why was Nicole Scherzinger axed from the panel?

On April 1, 2018, The Sun revealed that Nicole Scherzinger will not be back for the next series of The X-Factor.

An X Factor insider said: “Nicole was a passionate judge but has no contract and won’t be back this year in order to bring in fresh blood.”

Nicole, 40, has broken her silence since the news was made public.

Elton John's husband David Furnish has revealed the superstar turned down the chance to join The X Factor judging panel.

David said Elton simply has too much going on to make time for the show.

He told The Sun's Bizarre column: “There was talk about the possibility of a judging role for Elton.

“But he does 100 shows a year and he doesn’t have time for X Factor judging roles.

"We’re too busy with Elton’s tour, which is starting in September.”