Who are Josh Duggar's sisters Jessa and Jill? 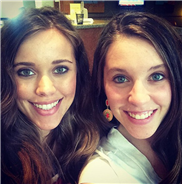 THE Duggar family have quickly become one of America's most famous dynasties.

One of siblings who often makes the headlines is estranged daughter Jill Duggar. 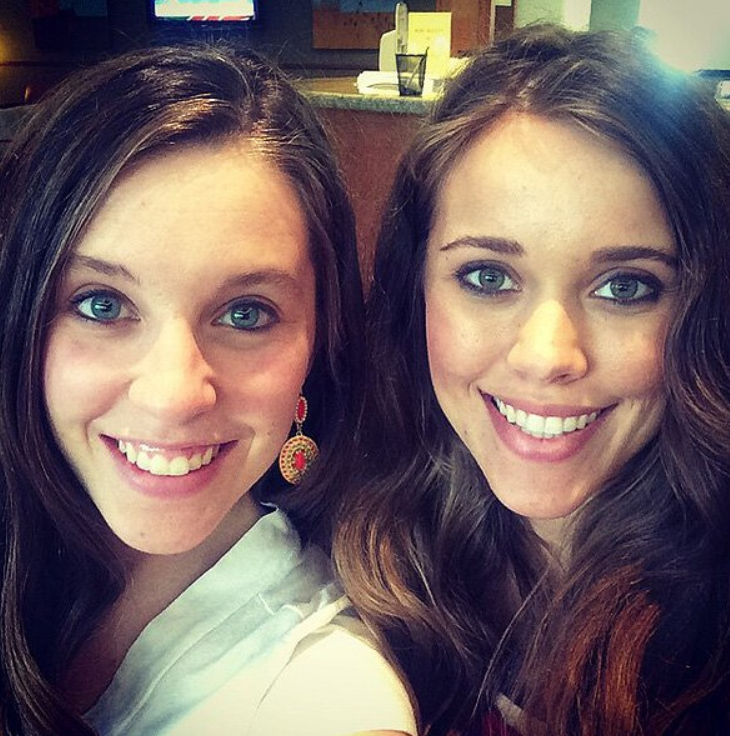 Who are Josh Duggar's sisters Jessa and Jill?

Jill and Jessa are very close in age – with the former being the older sister aged 29 and the latter being 28.

They both shot to fame on TLC's 19 Kids and Counting, and the Duggar's spin-off show Counting On.

While Jill is estranged from her family, Jessa is still very much part of it, but the two sisters remain close.

Both women are moms – Jill has two kids and Jessa has three, with another one on the way. 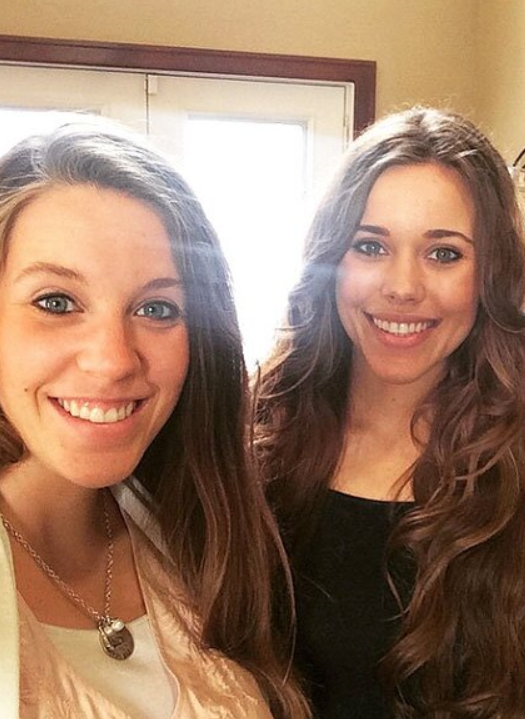 What have they said about brother Josh Duggar's allegations?

Neither sister is yet to comment on Josh's April 2021 arrest.

The charges are related to the 2019 Homeland Security raid on his now-shuttered used car dealership in Springdale, Arkansas, a source told The Sun.

In November 2019, Homeland Security Investigations conducted an “ongoing federal investigation” at the lot, but no charges were filed against Josh- until now.

Josh is yet to respond publicly to the arrest and remains in jail in Arkansas. 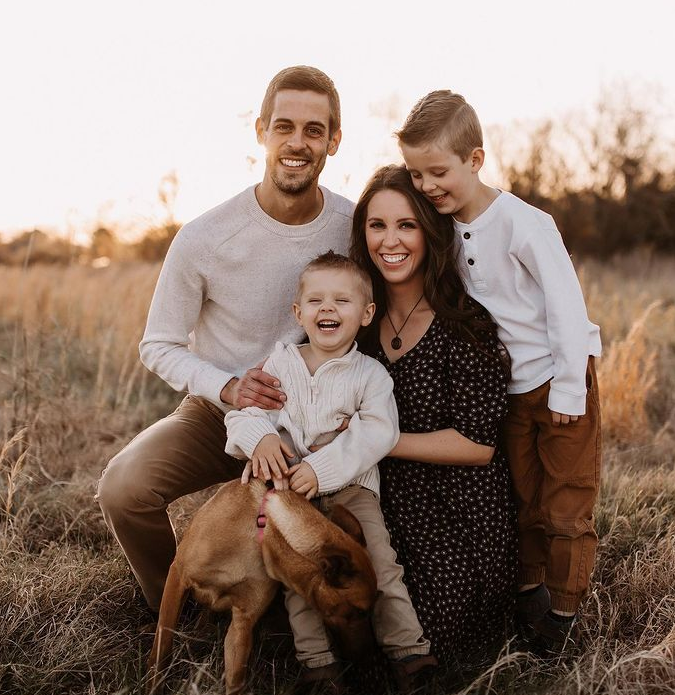 Why is Jill Duggar estranged from her family?

The mom-of-two and her husband, Derick Dillard, have become increasingly estranged from the rest of the Duggar family over the years as they continue to revolt against the strict rules of the family’s church.

Jill and Derick have engaged in behaviors such as drinking and sending their children to public school.

And the couple has even spoken publicly about their sex life, emphasizing the divide between Jill and the rest of her family.

Derick Michael Dillard is the oldest son of Cathy Byrum and the late Rick Dillard. H

He is married Jill Duggar in June 2014, and they have two children, Israel and Samuel.