But who are the guest judges? Here's all you need to know. 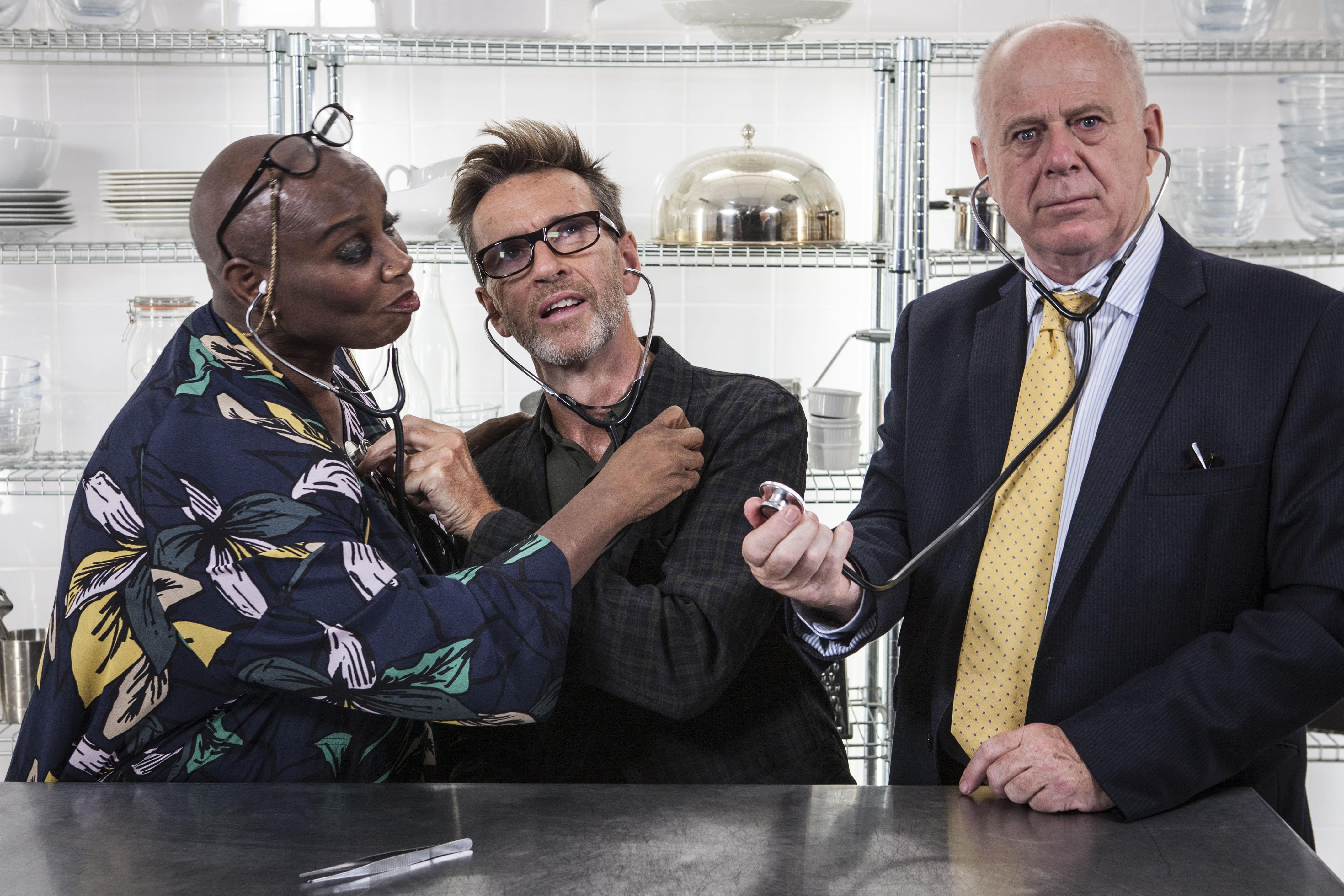 Who are the guest judges on Great British Menu?

To celebrate the NHS's 70th anniverary, BBC Two have invited heroes who represent the NHS to star as guest judges.

The guest judges are:

Dan Smith was one of the first paramedics on the scene at the Manchester Arena bombing.

The devastating terror attack took place on 22 May 2017.

Aneira Thomas was the first baby born on the NHS.

She was born at one minute past midnight on Monday 5 July 1848.

She became a midwife in 1962 before being promoted to the role of sister.

In 2016, when she was 76 years old, Jenny said she wants to continue working for another 10 years.

Dr Rangan Chatterjee is a consultant paramedic and doctor from Manchester.

He is best known for appearing in the BBC One series Doctor In The House.

In each episode he pays a family a visit and quizzes them about every aspect of their health in order to prescribe them the best treatment.

When does the Great British Menu start on BBC Two?

There is still not an exact date when the new series will start on BBC Two but it will be this summer.

This will be the 13th season of the show.

It normally starts in May or June and can run for up to 45 episodes.