Who are Gigi Hadid's half-siblings?

Her step-siblings and half-siblings have found their own successes in fashion. 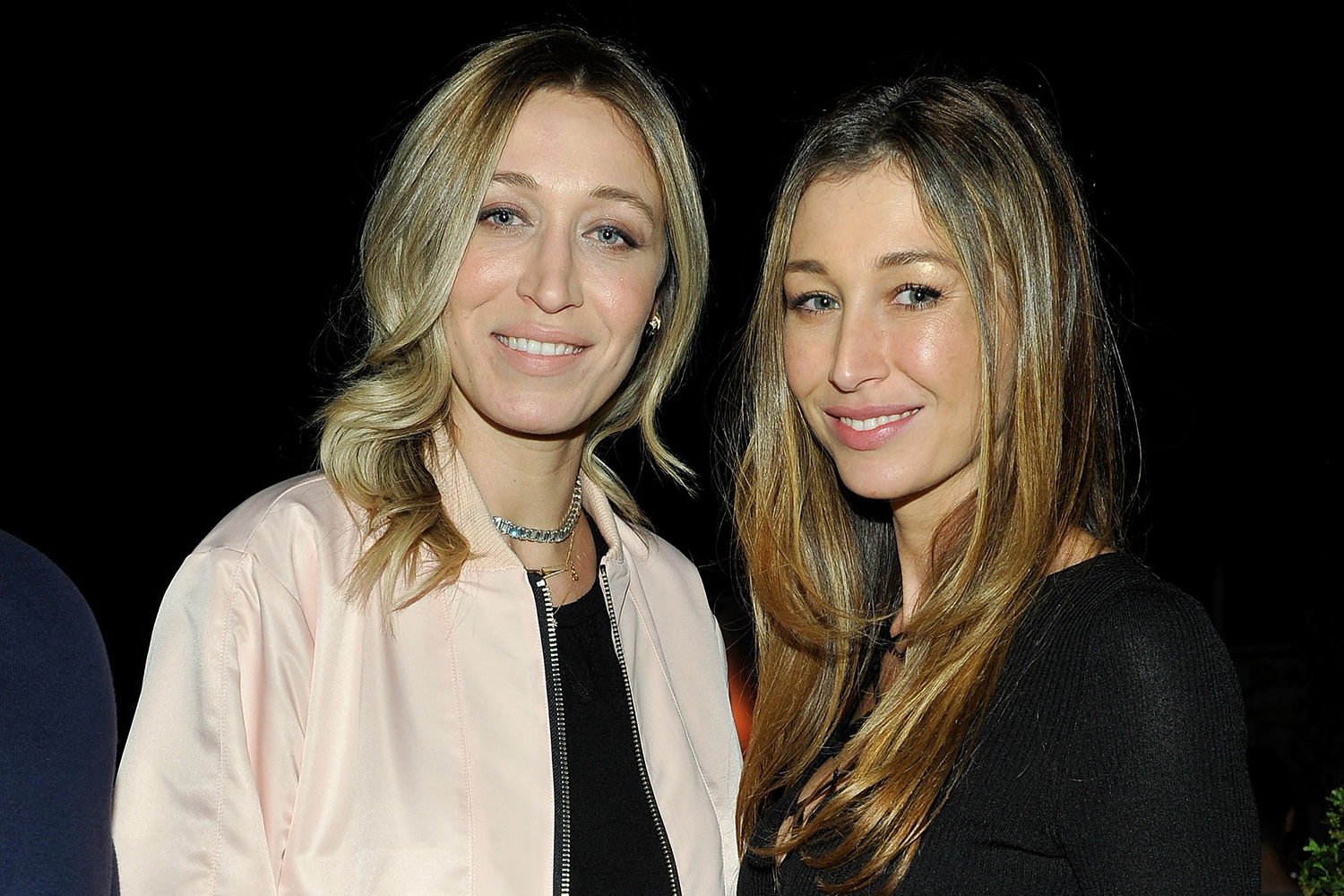 Who are Gigi Hadid's half-siblings?

Yolanda split from her first husband and Hadid's father, Mohamed Hadid, in 2000 after a six-year marriage.

Hadid has two full-blooded siblings, her brother Anwar and her supermodel sister Bella and half-sisters Marielle and Alana, on her dad's side.

Marielle and Alana's mother is Mary Butler, whom Mohamed was married to until 1992.

Marielle is a mother of two and owns an eyewear brand, Hadid Eyewear. Alana is the younger of the two and works as a fashion designer in New York 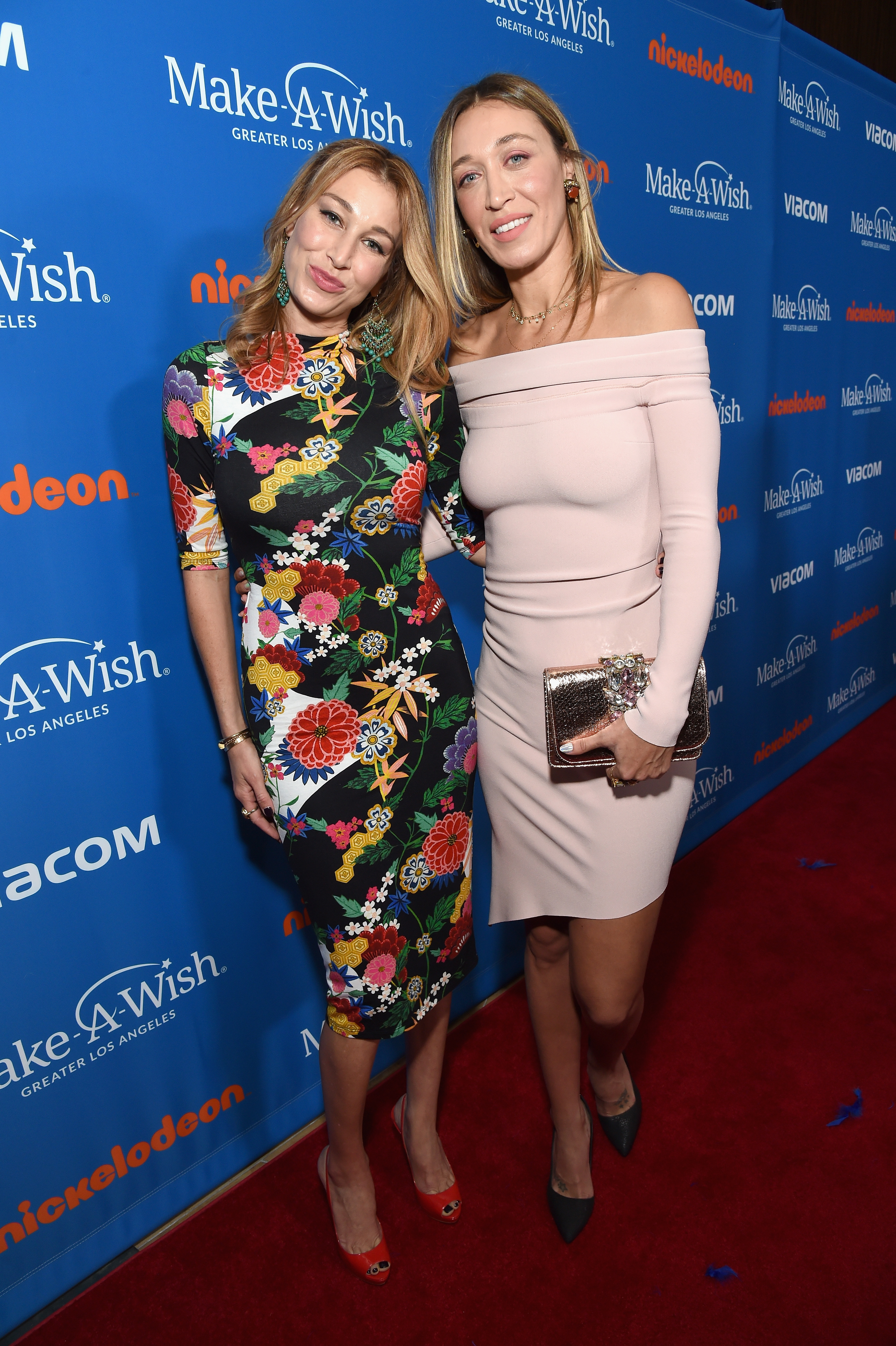 Sara is an actress most known for her role as Jen Clark in 90210, and Erin is a comedy writer and actress who has appeared in episodes of Gilmore Girls and The O.C and wrote for the short-lived sitcom The New Normal.

What is Gigi Hadid's net worth?

The 26-year-old supermodel already comes from a wealthy family but has amassed her own fortune.

She reportedly has an estimated $29million net worth.

This is through her modeling work and endorsements.

Who is Gigi Hadid and Zayn Malik's daughter Khai?

While the celebrity parents try keeping her out of the spotlight as much as possible, they are seen often posting pictures.

In May 2021, Gigi showed fans never-before-seen photos of Khai in honor of her first Mother's Day, calling her little girl her "greatest pride & joy."

In September 2021, Gigi's mom, Yolanda, 57, was then seen posting on Instagram about her granddaughter in honor of her first birthday.

"Happy first birthday to our Angel Khai," Yolanda wrote at the time. "No words can express how much love and joy you have brought into our lives in just one year."

"I had to grow a whole other heart to absorb it all, you are such a magical little being that brings us smiles and blessings everyday," she continued.

"Thank you to your incredible mamma @gigihadid and bubba @zayn for the greatest gift of life!!"

Khai also has the honor of being Gigi's profile pictures on Instagram, she is even included in her bio which reads "khai’s mom."