Who are David and Victoria Beckham's children and how old are Harper, Cruz, Romeo and Brooklyn?

Here is everything you need to know about Brooklyn, Romeo, Cruz and Harper… 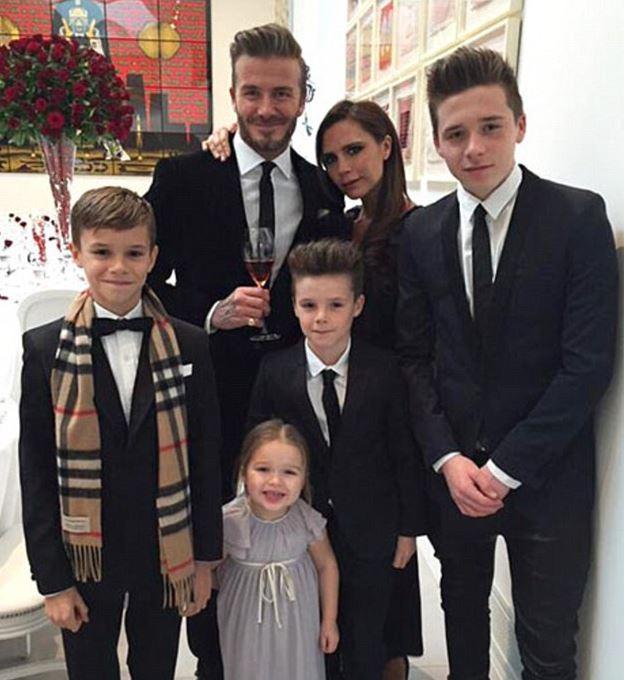 Who is Brooklyn Beckham? 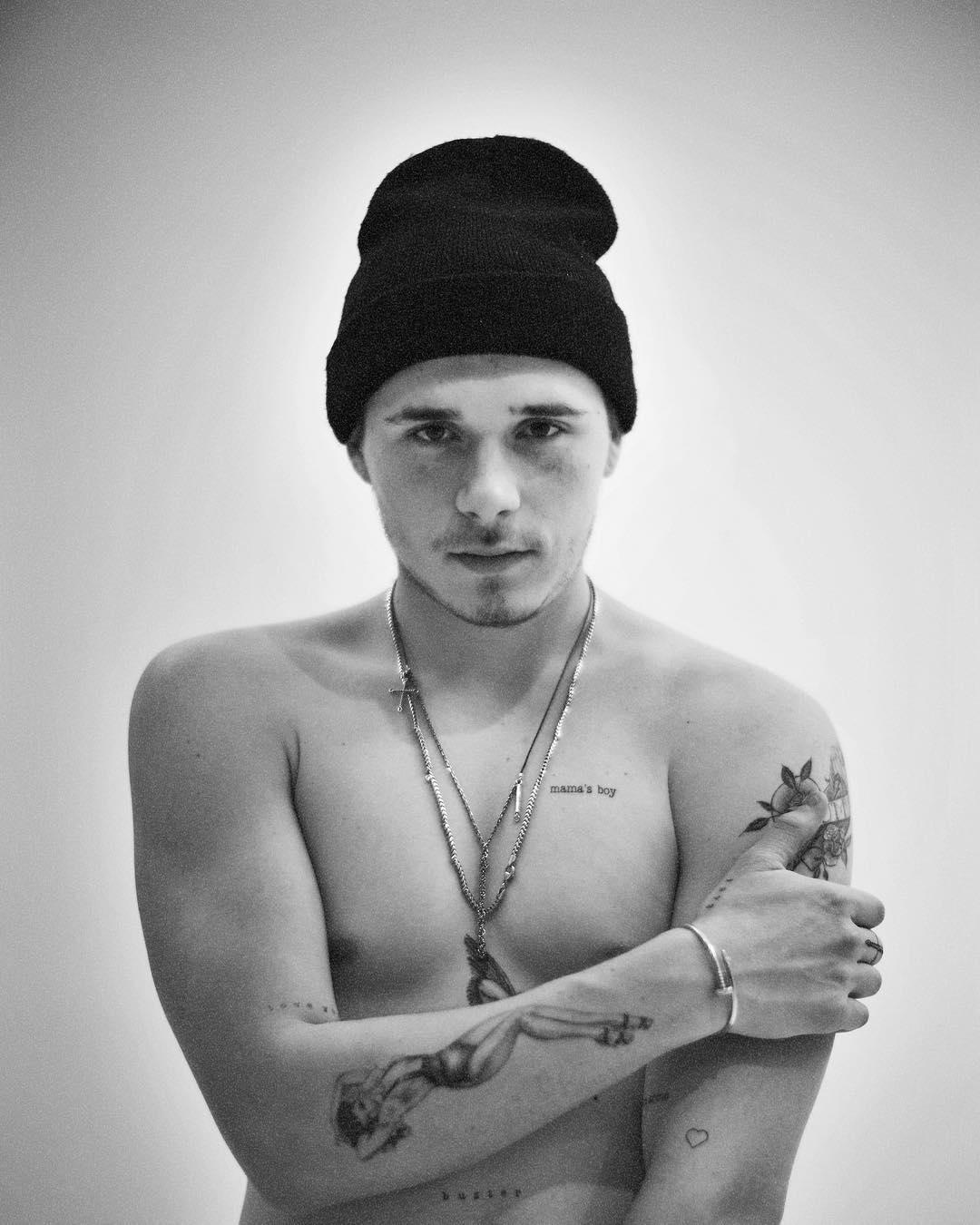 Brooklyn, 19 is the eldest of David and Victoria's children.

His name was chosen by Victoria because she liked the name Brooke and was in New York when she found out she was pregnant.

In her autobiography Learning To Fly, she also said that he needed to have a name that was "a bit blokey" in case he ended up becoming a footballer like his dad.

But Brooklyn is more drawn to the arts and in 2017 published his own book of photography What I See.

He is reportedly dating the Playboy model Lexi Wood following his split from US actress Chloe Moretz.

Who is Romeo Beckham? 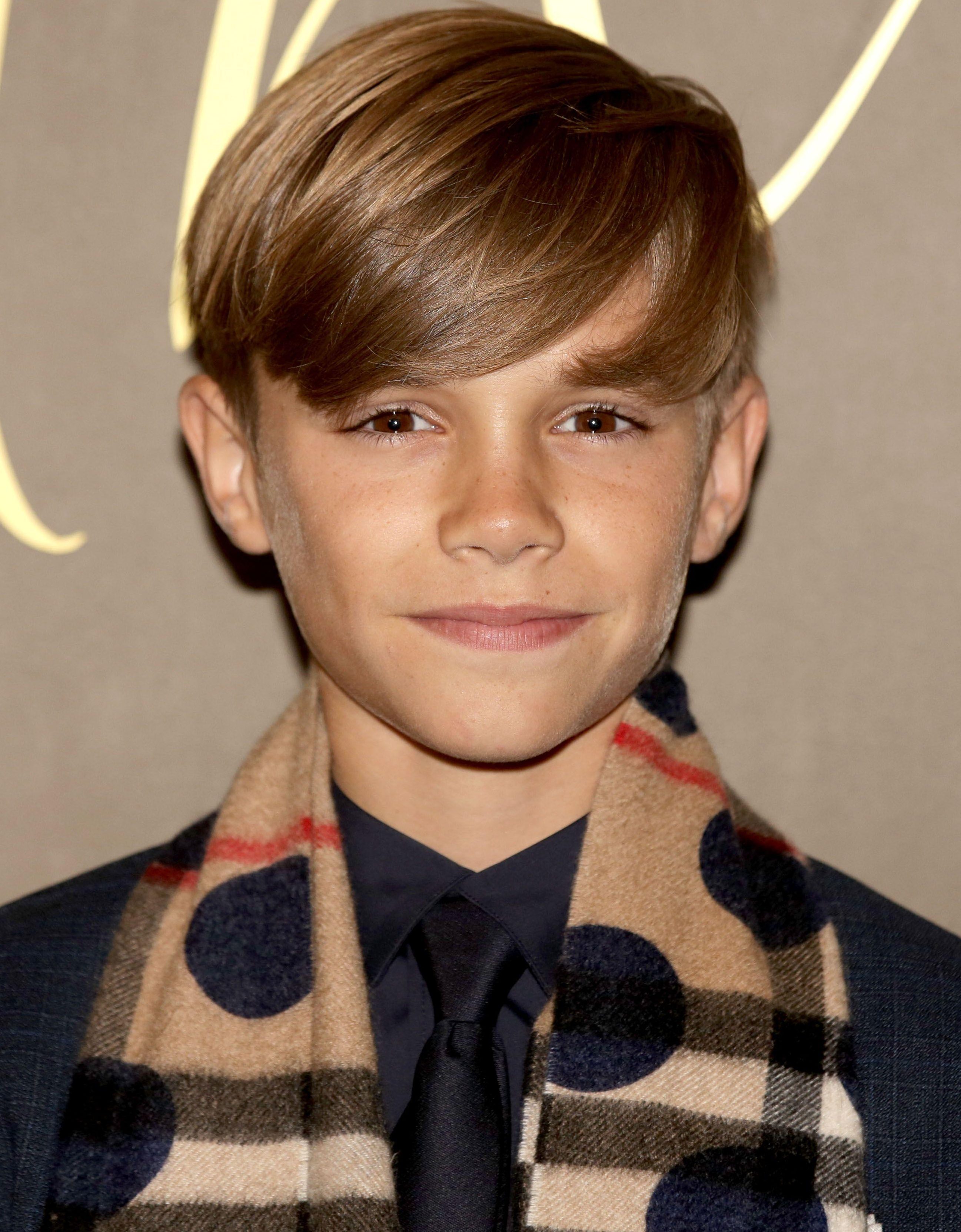 Romeo, 15 is the second born child of Victoria and David Beckham.

The name isn't anything to do with Romeo and Juliet – the Beckhams insisted they just "like it."

His godparents, like the other Beckham children, are Elton John and Elizabeth Hurley.

Romeo is an Instagram star with over 200,000 followers and has been modelling since the age of ten – in 2015 he was in the Burberry Christmas advert.

Who is Cruz Beckham? 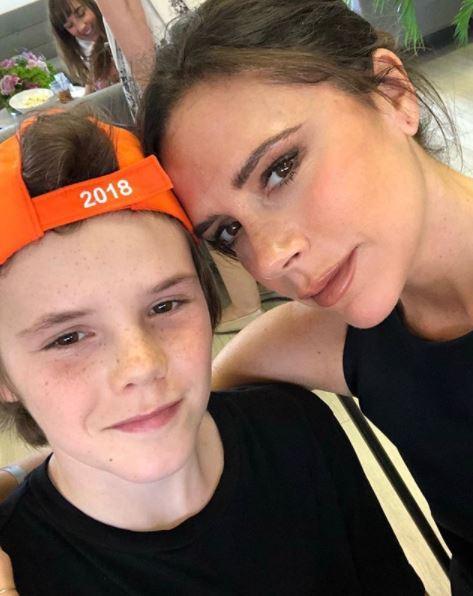 Cruz, 13 is the second youngest of the Beckham brood.

His name means "cross" in Spanish and was chosen since he was born in Madrid.

It seems he hopes to follow in the footsteps of his mum and pursue a music career.

In 2016 he released a Christmas single If Every Day Was Christmas with proceeds going to charity.

Who is Harper Beckham? 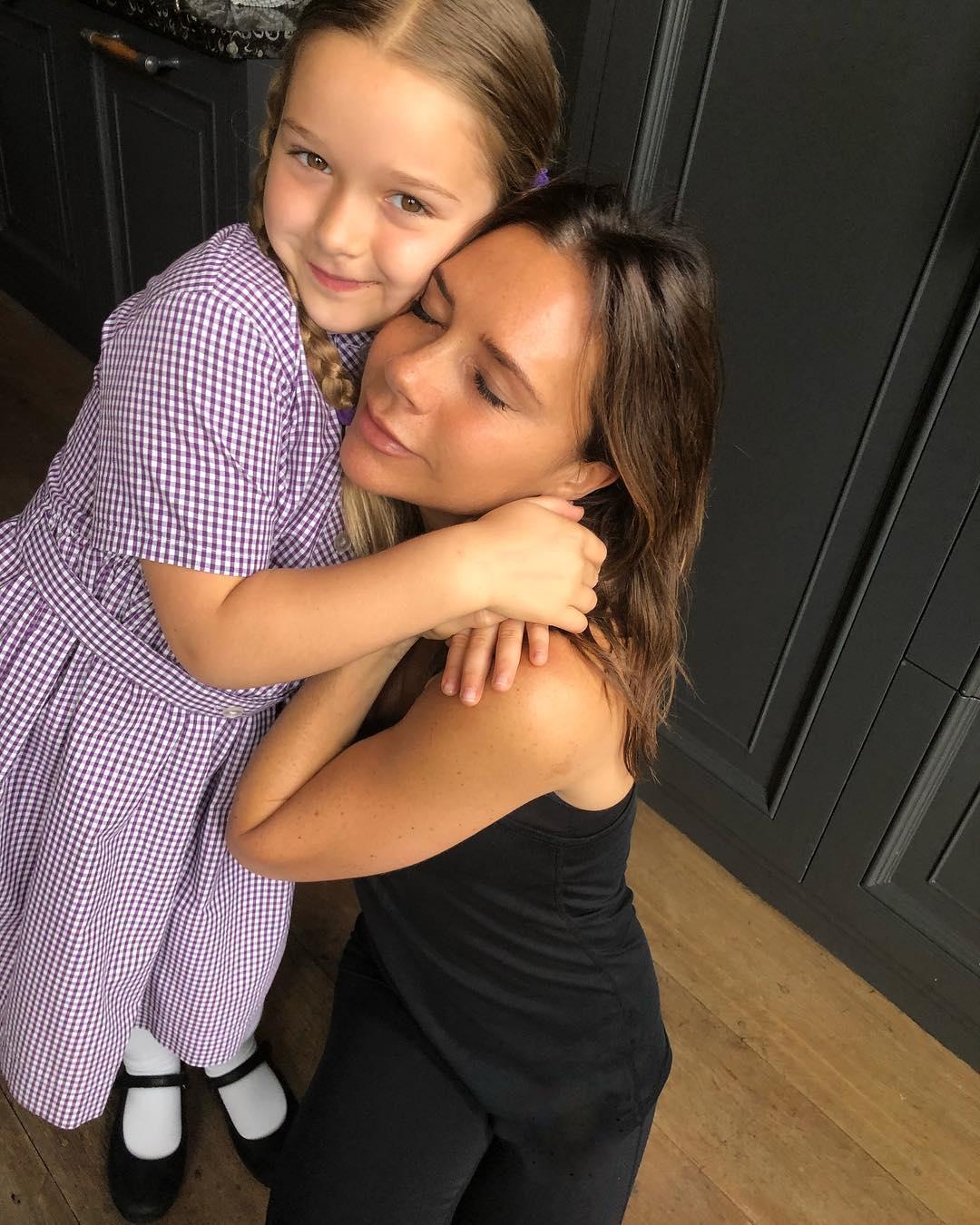 Harper, 6 is the only daughter of David and Victoria Beckham.

In 2017 she was enrolled in a top London Stage school which was also attended by Pixie Lott and Louise Redknapp.

She also seems to have a talent for all things makeup and beauty related.