Who are Bon Jovi and what are their best songs?

Here's everything you need to know about the band including their hit songs and awards. 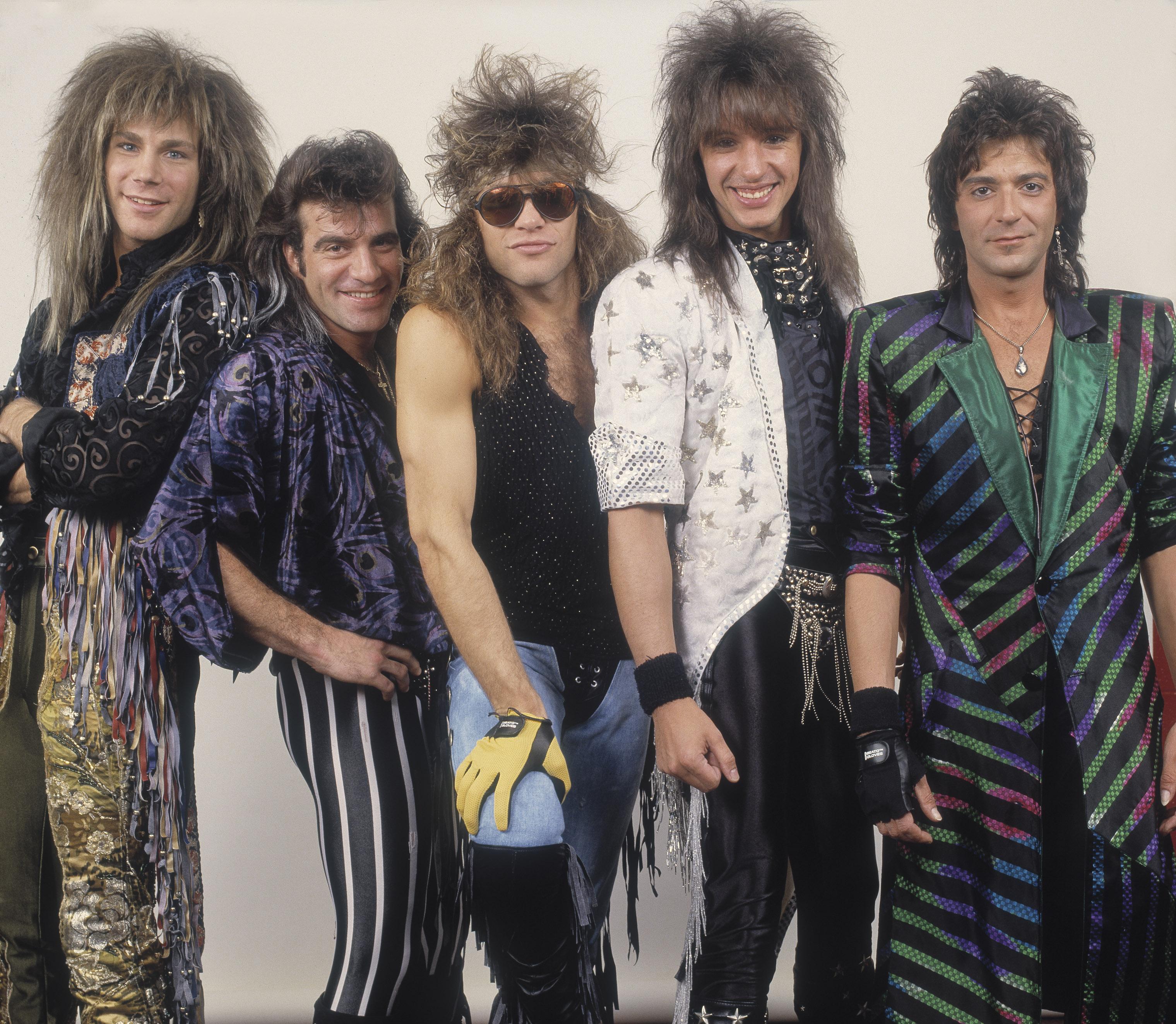 Who are Bon Jovi?

They have sold over 100 million records around the globe, making them one of the bestselling American rock bands in history.

The band's accomplishments have been recognised with countless awards and numerous Hall of Fame inductions. 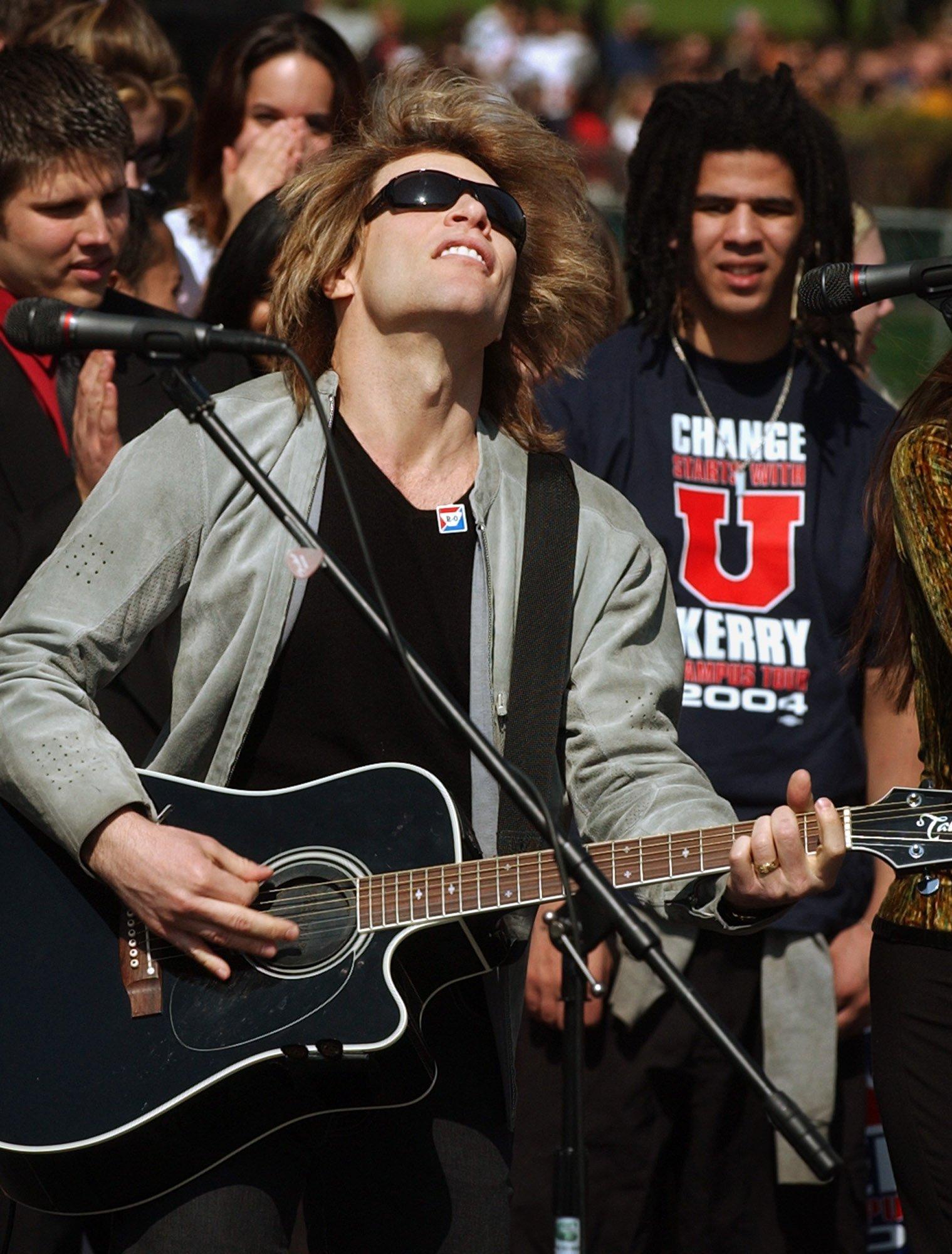 What are their best songs?

Their third studio album Slippery When Wet included Livin' on a Prayer and You Give Love a Bad Name and both of the singles made it to Number 1 on the charts.

Their following album New Jersey which came out in 1988 also featured two singles that made it to number one, which were Bad Medicine and I'll Be There For You.

Keep the Faith's single Always was the band's biggest-selling and longest-charting single.

Their following album These Days, released in 1995, produced four Top Ten singles in the UK.

Later, when the band started incorporating country music into some of their tunes, Who Says Tou Can't Go Home was released in 2006 which won them a Grammy Award and became their first single to reach number 1 on the country charts.

How many awards has the band won?

The band has been very successful over the decades, which has been reflected in the countless awards they won.

Here is a list of all the awards they have earned.