White House Farm: Who was Brett Collins? What happened to him?

White House Farm concludes tonight (Wednesday, February 12) at 9pm on ITV. In the final episode, the police close in on Jeremy Bamber (played by Freddie Fox), who at the end of the penultimate episode, went on holiday with his close friend Brett Collins (Alfie Allen).

Who was Brett Collins? What happened to him?

Brett Collins was one of Jeremy Bamber’s closest friends.

Collins had absolutely no connection to the White House Farm murders.

At the time, he had passport stamps which proved he had been on holiday in Greece on the date the murders took place.

Collins met Bamber in his native New Zealand between July and October 1983. 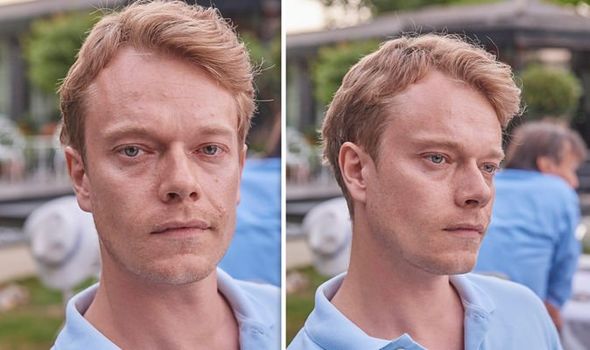 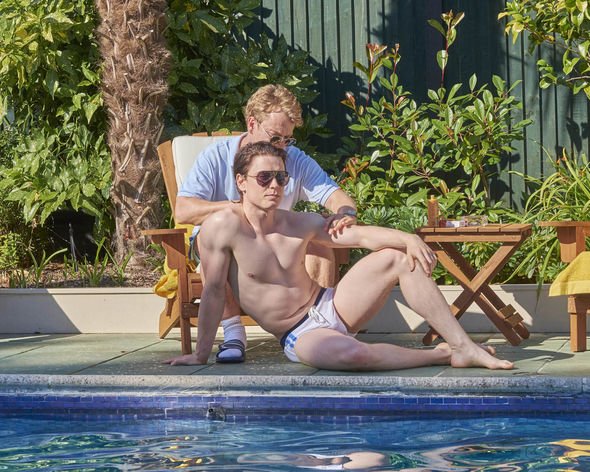 The pair kept in touch and they reunited when Collin’s visited England in the summer of 1985.

According to The Sun, Collins travelled to England after hearing about the murders.

Collins stayed with Bamber at his home, Goldhanger Cottage.

Collins and Bamber reportedly approached the newspapers on Fleet Street to buy semi-naked photographs of Sheila.

Collins and Jeremy were stopped by police at Dover when they returned from the south of France on September 29, 1986. Bamber was arrested and charged on September 30. 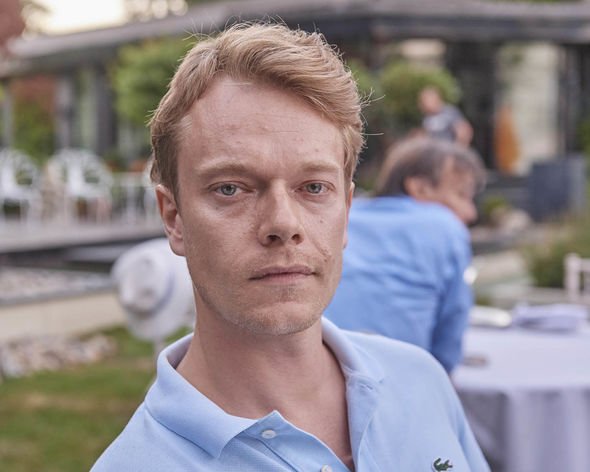 Bamber continues to maintain his innocence in the White House Farm murders.

Lomax explained: “Brett Collins was a good friend of Jeremy’s up until his conviction. They met each other whilst travelling and kept in touch.

“Following the White House Farm tragedy he came to England and spent a lot of time with Jeremy.

“The pair later went on holiday to the south of France and both were arrested upon their return to England.

“Jeremy blames Brett for setting up a meeting with a journalist from The Sun newspaper. Brett was also involved in selling some of the family antiques. Julie Mugford (Jeremy’s girlfriend) was intensely jealous of Jeremy’s friendship with Brett (to use the colloquial term, you could describe it as a “bromance”).” 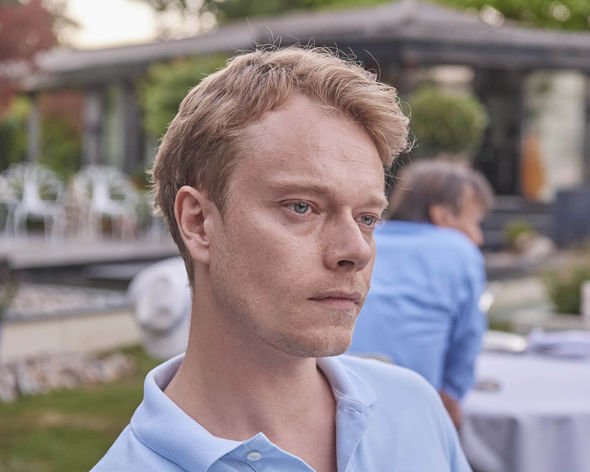 Recently, Collins, now 65-years-old, broke his silence to The Mirror about his thoughts on Bamber.

He described Bamber as having a “Jekyll and Hyde personality.”

He added: “I got a lawyer to represent Jeremy at his court case and at that stage I believed in him.

“But as time has gone by, and I’ve had a lot of time to think about things, I’ve totally changed my mind.”

Jeremy Bamber has always denied any involvement in the deaths of his adoptive sister, Sheila Caffell, her two sons Daniel and Nicholas and his adoptive parents, Nevill and June Bamber.

Collins returned to his native New Zealand before Bamber stood trial in October 1986.

He told The Mirror: “After he was jailed I just wanted to get away from it all.

“I dumped all of the pictures I had of me and Jeremy together because I didn’t want to think about any of it again.”

Who is actor Alfie Allen?

Originally, Allen auditioned for the role of Jon Snow, who was played by Kit Harrington.

For his portrayal of Greyjoy, he received a Primetime Emmy Award nomination for Outstanding Supporting Actor in a Drama Series in 2019.

He most recently starred in the Oscar-nominated film Jojo Rabbit as Finkel.

In White House Farm, Allen was reunited with his Game of Thrones co-stars Mark Addy, who plays Detective Stan Jones in the series and Gemma Whelan who portrays Ann Eaton.